Unless you’ve been living under a rock for the past few weeks, you know that Red Rocks’ summer lineup is killing it. The latest additions to the already packed summer concert list include artists like GRiZ, Phoenix and Miike Snow. Is your wallet hurting? Mine too.

It’s been three years since Phoenix played a live show and four years since their last album, Bankrupt! was released. We’re hoping that this announcement means a new album is in the works or at least a new single. Phoenix will kick off their North American tour in Miami, FL this May and head to Red Rocks on June 7. They will also be joined by artists Miike Snow and The Lemon Twigs. Tickets range from $39.95 to $46.50 and will be available for presale March 30. 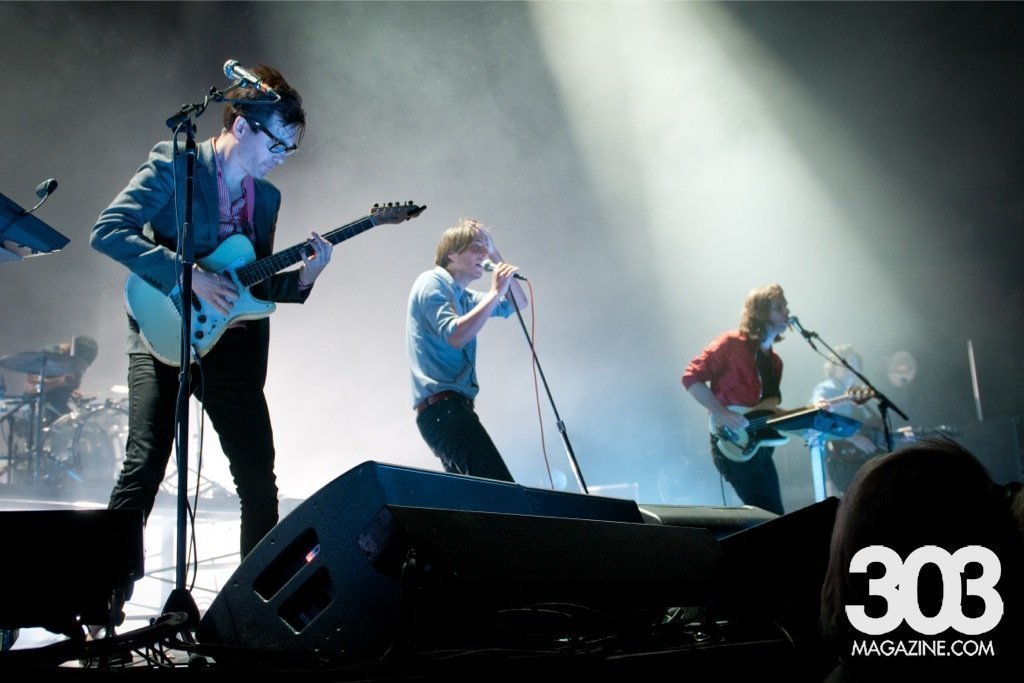 In addition to Phoenix, GRiZ is set to play two nights at Red Rocks on September 1 and 2. In a video posted earlier this morning GRiZ wrote, “I feel like I’ve been waiting my entire life to do it like this” presumably in reference to promote his new live band. If you’re as curious as I am about this live band, then you’ll want to buy tickets to the September 1 show. Limited presale and VIP tickets go on sale Tuesday March 28 at 10 a.m.