Pitbull and Enrique Iglesias Are Coming to Denver

Pitbull and Enrique Iglesias are teaming up for a summer tour. The duo announced this morning that they will play at the Pepsi Center on June 6 with special guest CNCO. 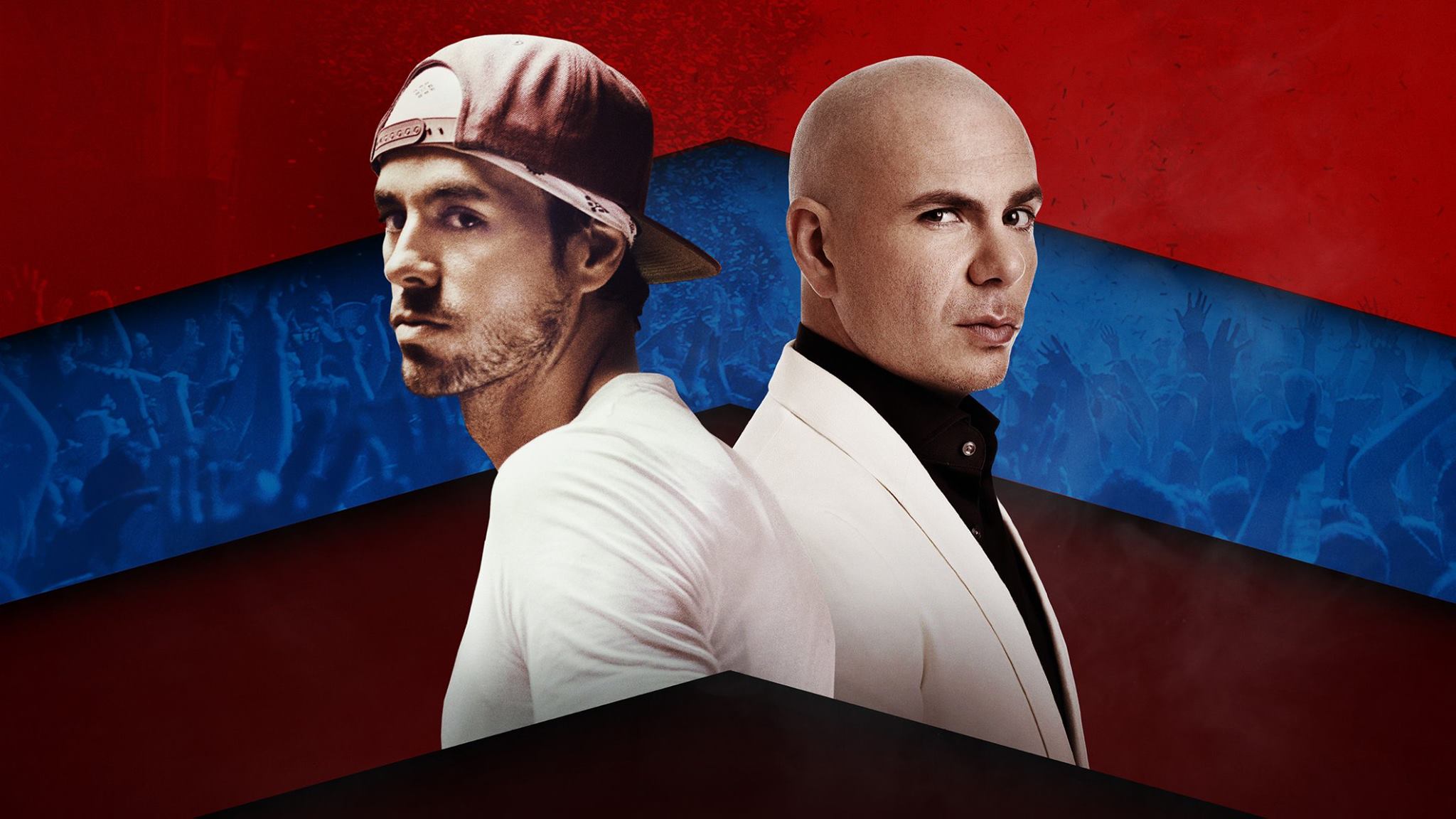 The two first joined forces in 2010 with their single, “I Like It.” Since then, they have collaborated more than five times together and are outspoken friends. Other popular songs between the two include, “Come ‘N’ Go,” “I Like How It Feels,” “I’m a Freak” and more. Pitbull was previously on tour in 2016 promoting his album Time of Our Lives. Iglesias is till touring off of his 2014 album Sex and Love. Tickets for the show go on sale Friday, March 24 at 10 a.m. Doors open at 7:30 p.m.