Adding to his name to a list of major performers hitting the Pepsi Center this summer, Ed Sheeran will return to Denver August 15, 2017 in support of his new album ÷ (Divide). The Grammy-winning and chart-topping singer’s last outing in Denver was back in 2013, following his mainstream mega-album x, and with the new album he’s only managed to grow in profile. The recently announced tour will be making 48 stops across the U.S., and will surely be one of the hottest concerts of the summer. A fan pre-sale will begin March 13 at 10 a.m. and a regular sale will commence March 17 at 10 a.m. at Altitude Tickets. 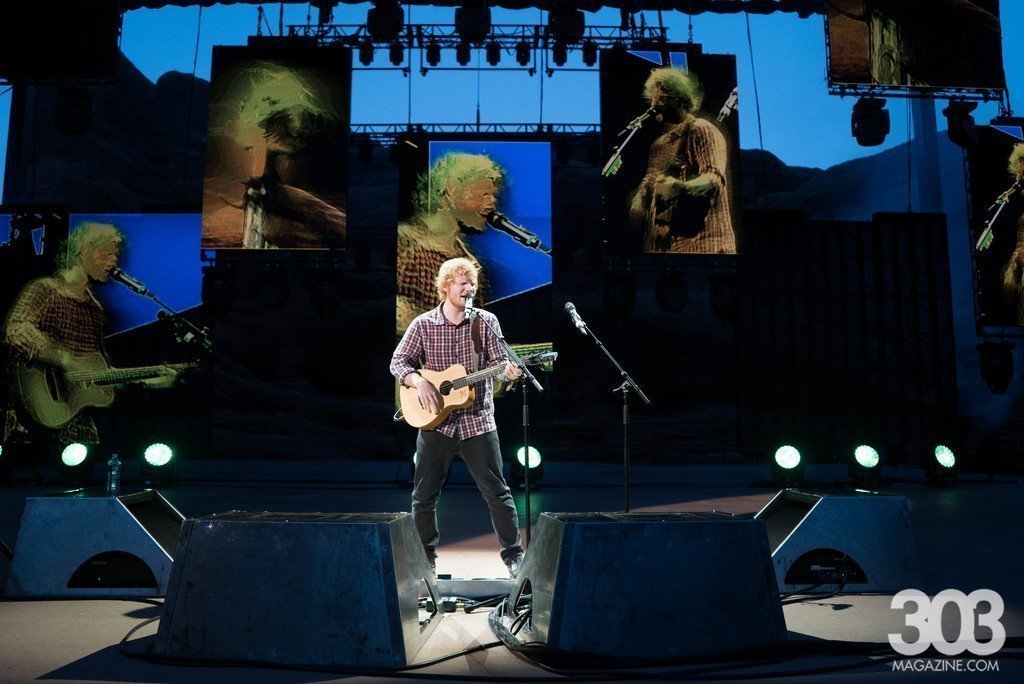