Pro cycling will be resurrected in Denver this summer in the name of local beer, bikes and bands.  In conjunction with the Colorado Classic, Velorama (as it’s been coined) will be a three-day event celebrating the bicycle in Colorado culture, and will be held August 11-13, 2017.  The Colorado Classic will begin in Colorado Springs on August 10, and the event will make its way to Breckenridge and then end in the RiNo Arts District on August 12 and 13. The circuit race portion will cover more than 300 miles and feature some of the best men and women cyclists in the world.

Velorama, the festival aspect of the event will take place Friday, August 10, 2017 to Sunday,  August 12, 2017 and will be headlined by Wilco and Death Cab For Cutie on Friday and Saturday respectively, while featuring New Pornographers, Saint Motel, La Santa Cecilia, and a yet to be announced special guest are also on the bill.  Sunday will conclude with a family music day and race finale on Sunday.  In addition to the music, Velorama will also feature the Denver Flea, bike expo, RiNo beer and wine garden, local food, participation rides, and after parties.  The festival will take over nearly 12 blocks of RiNo which will be included in the women’s and men’s criterium and city circuits. 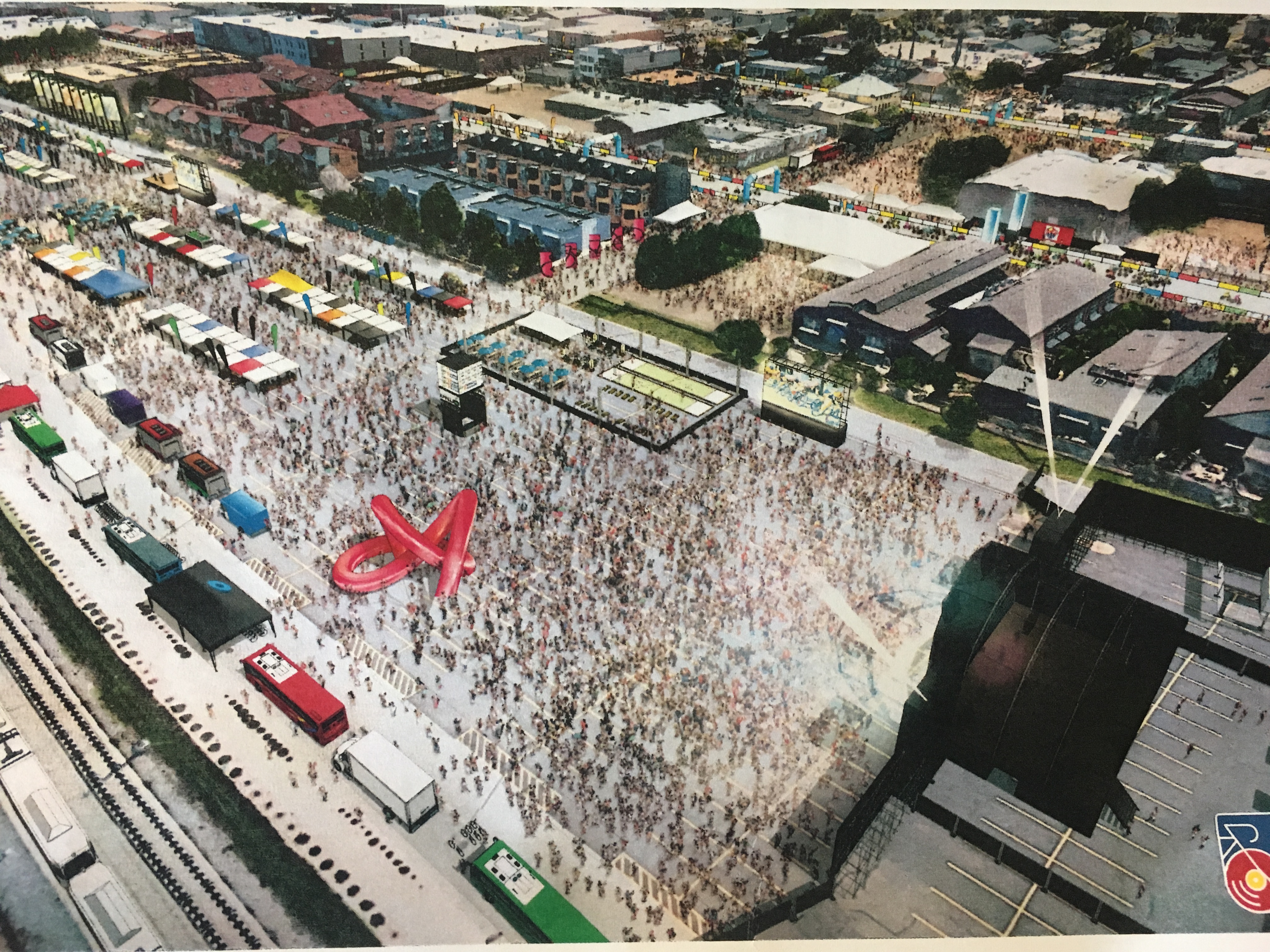 Velorama will mark Wilco’s return to Denver following their performance at Red Rocks in 2015.  Since then, they’ve released 2015’s Star Wars and last year’s excellent Schmilco. Death Cab for Cutie on the other hand, will return after headlining last year’s Riot Fest.  Tickets will go on sale Friday, March 3, at $25/day for early birds and increase to $35/day, while day–of tickets will be priced at $45/day.  Proceeds from the Colorado Classic and Velorama will be donated to Bicycle Colorado and RiNo Art District.