Alt-J just announced upcoming dates for their U.S. summer tour in conjunction with the release of their new album, Relaxer. They’re scheduled to perform at Red Rocks on August 7 with guests Tove Lo and SOHN. Alt-J announced the tour dates this morning with a first listen of their new album with track “3WW.” The band is coming off their sophomore album, This is All Yours, with popular tracks like “Left Hand Free” and “Every Other Freckle.” Alt-J is gearing up for a busy summer with eight shows announced so far. The tour kicks off in Columbia, Maryland and is scheduled to end in Los Angeles at the Shrine Auditorium. Tickets go on sale for Red Rocks this Friday at 10 a.m. on AXS. Listen to their latest single “3WW” here. 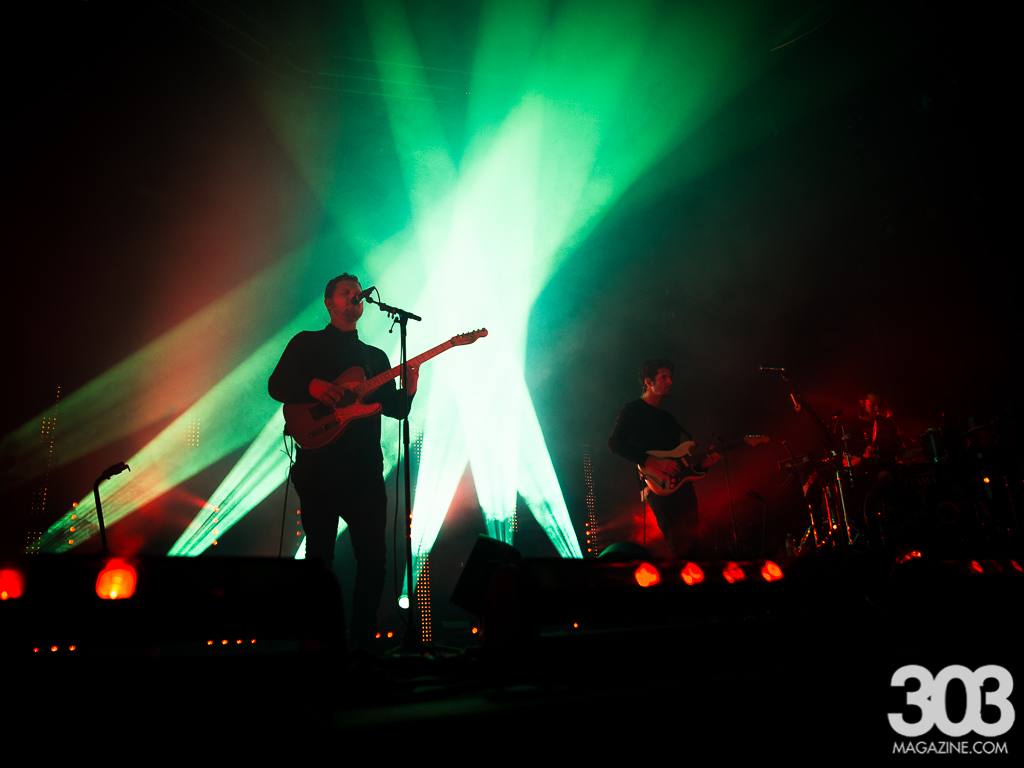