Review – Sango and Monte Booker Keep It Moving At The Bluebird

Somewhere along the line of Sango and Monte Booker’s performance at the Bluebird Theatre on February 9, 2017, I lost track of what day it was. Between the rambunctious crowd, the sweaty and sanguine atmosphere, I could’ve sworn I walked in the theater on Friday and left on Sunday. In reality, it was a mere two and a half hours on a Thursday night, but there was so much fun condensed into such a small chunk of time that I’d consider myself fooled. 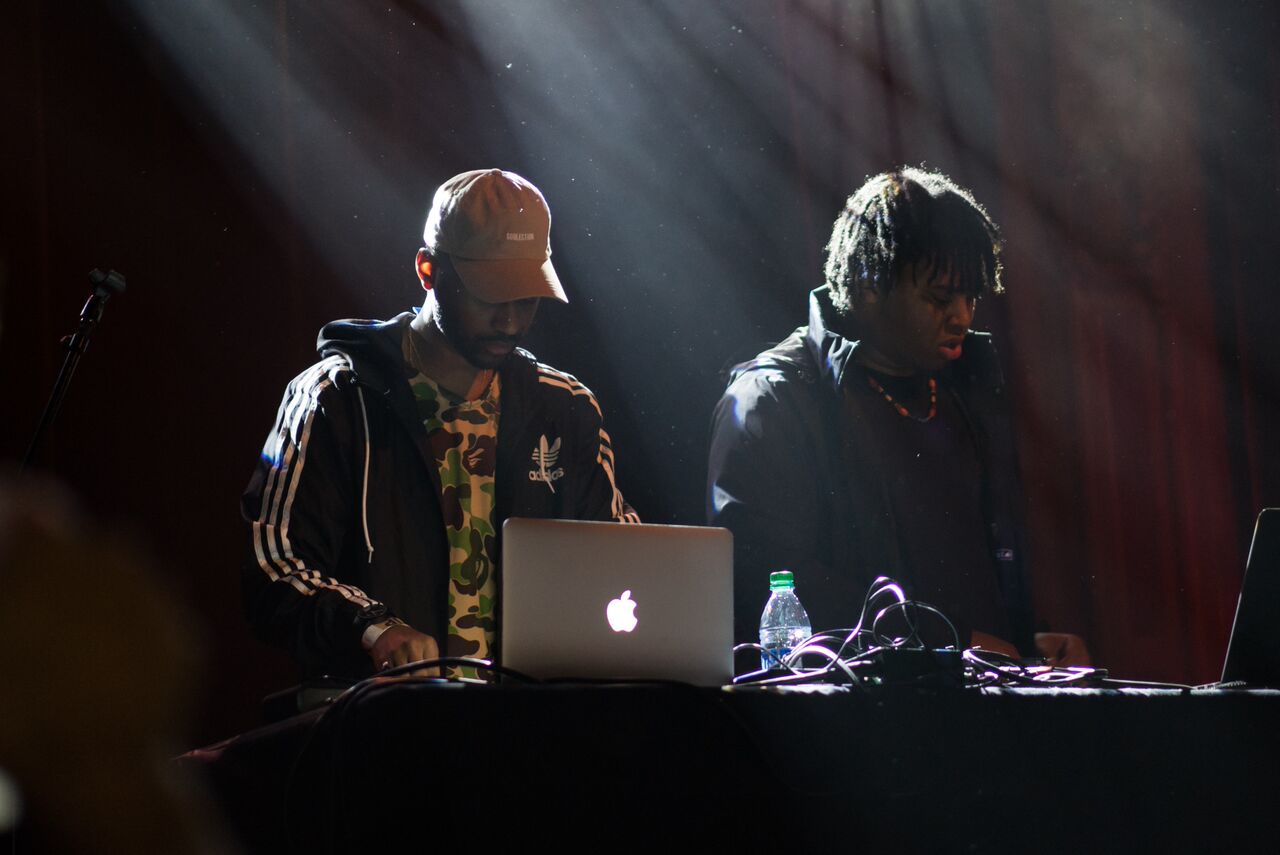 Monte Booker began the show, arriving in the most unassuming fashion, laptop in hand, no lavish video screens, no stage props, just him. From the jump, the young DJ/producer launched into a dizzying set of busy beats and off the cuff remixes of the likes of Migos, Solange, Beyoncé and Justin Timberlake. His unique style of fractured beats, shimmering and shaking through the room laden by hearty trap bass, immediately riled the audience into a state of fury. As the audience’s ability to maintain restraint lessened, Booker would reciprocate, switching the styles on a dime from banger to banger. His no holds barred approach stood in direct but welcomed contrast to his more tempered studio releases like “Baby” and “Mona Lisa,” but when the energy would reach a fever pitch he’d slow the pace and provide a characteristic reprieve before it was time to up the ante again. 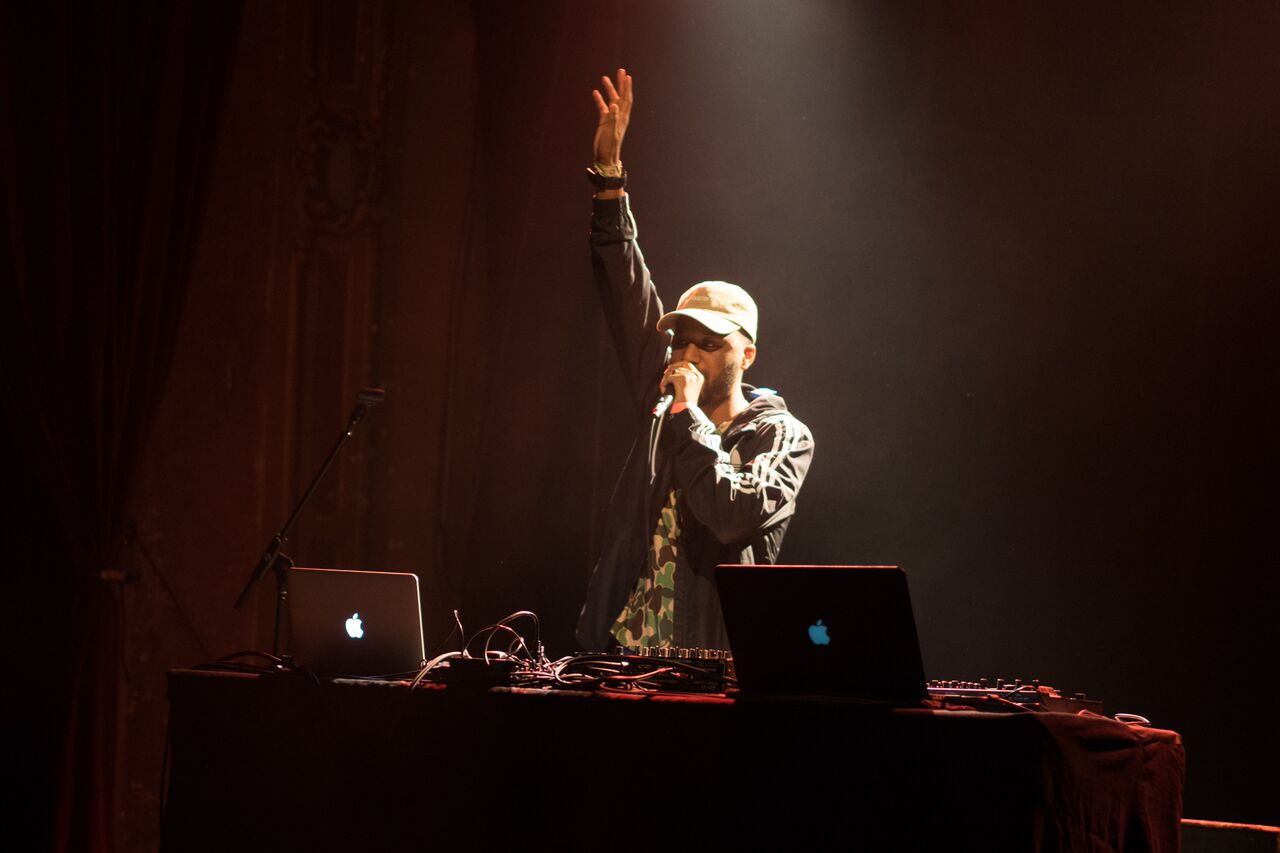 Sango continued where Monte Booker left off, injecting his signature Brazilian funk into the mix. Songs like “Na Hora” and “ Agorinha” transported the Bluebird to the favelas of Brazil, where the party showed no signs of slowing down. The cultural crux in Sango’s music shined, as the rowdy mosh pits were displaced by the semblance of samba. Yet, just as easy as it was for Sango to take us to Brazil, we’d just as soon jet set to underground discos of New York without skipping a beat. Everywhere the music went, the audience would respond accordingly; transient at each musical junction, receptive and welcoming every change in direction. As many different avenues Sango’s music took, it was never misguided. The song selection and the audience’s willingness to correspond not withstanding, made for a thrilling set that stands as a testament to the Soulection DJ/producer’s taste making abilities. The final song of the set, “Middle of Things, Beautiful Wife” tied the whole set together as every single person belted the chorus, “London, Tokyo, Paris, LA” in tandem, and each style of dance melded together into one frothy melting pot.

At the conclusion of the show, I’d felt like the performance ran the gamut in terms of concert experiences. Owing itself to the eclectic styles of both Monte Booker and Sango, there was moshing, slow dancing, crowd surfing and general raging without sacrificing any artistry from either artist. The night was as busy as the beats were, and perhaps that’s what took the most toll – simply trying to keep up, to the point where today feels like a Monday and I’m already looking forward to next weekend.

It was just too damn fun.