Madeline Stuart, the World’s First Supermodel with Down Syndrome Will Present at DFW

Denver Fashion Weekend (DFW) has always been a proud supporter of diversity. We’ve had models and hosts of varying age, shape, size and sexual identity. This year, we are continuing that tradition with the addition of Madeline Stuart – the first professional model with Down Syndrome.

The 20-year model has been in shows such as New York Fashion Week, Art Hearts Fashion Week, Mercedes-Benz Fashion Week China, Melange Fashion Week and Style Fashion Week among the countless others. She has made headlines in Iceland, Germany, the US, Australia, Mexico, Cuba, and the UK and is published in Vogue, Cosmopolitan, Woman’s Day and New York Times – just to name a few. In 2015, Madeline received the prestigious ‘2015 Model of the Year Award’ at the international fashion show, Melange in San Francisco. In February of 2017, Madeline launched her own fashion line – 21 Reasons Why by Madeline Stuart. Her line will be presented Thursday, March 30 on our Denver Fashion Weekend runway. In addition, she will be walking in designer Gino Velardi’s clothes on Saturday, April 1. 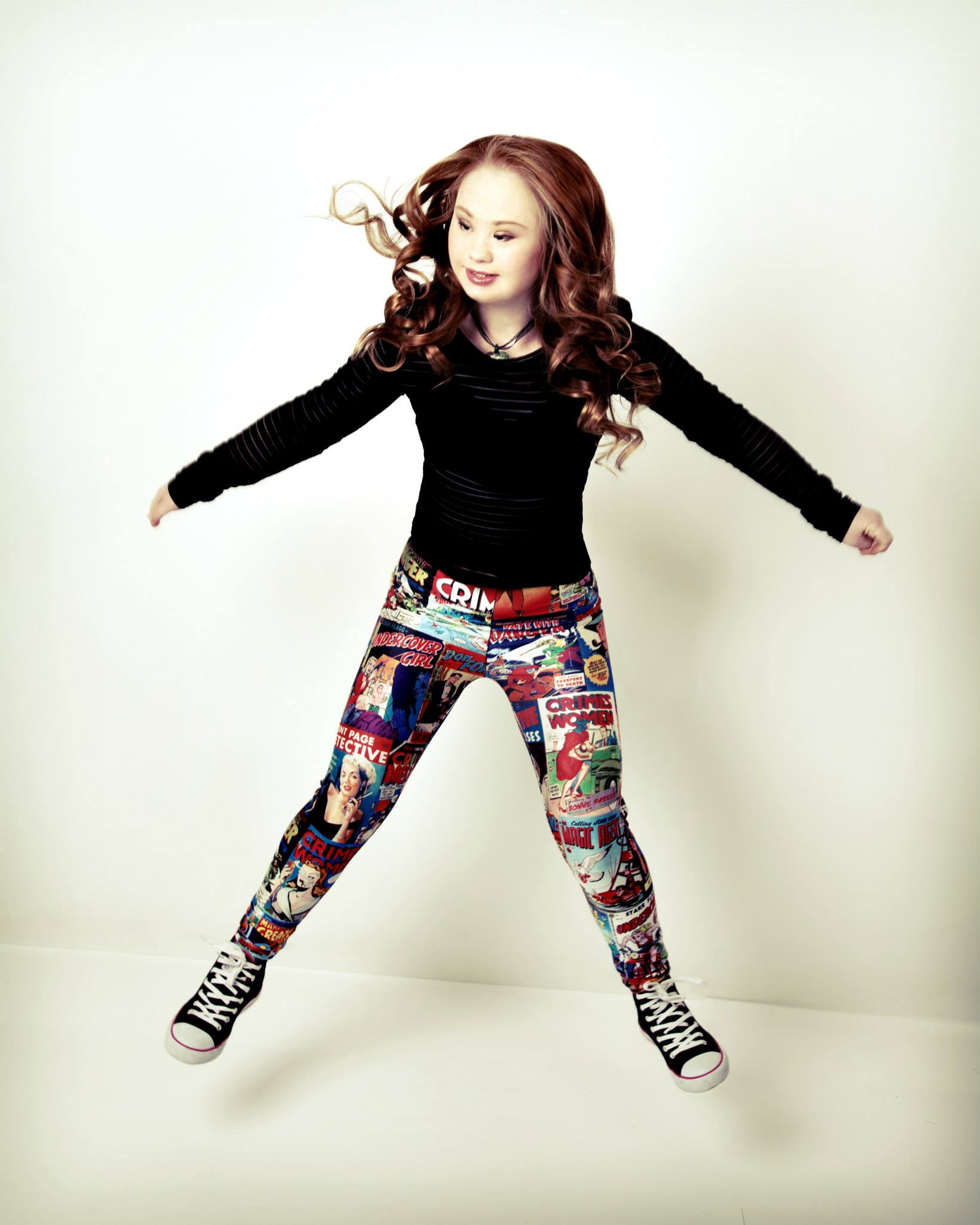 Originally from Brisbane, Australia, Madeline earned worldwide recognition when she posted her journey of weight loss to pursue a career in modeling. As with many with Down Syndrome, Stuart struggled with her weight. In early 2015, she decided to make a healthy change and lost close to 45 pounds. Stuart tracked her progress by videos of her training and posting motivational pictures. When she posted her ‘before and after’ picture, she started gaining the attention of millions. Almost overnight her following grew to over 100 thousand, and within a few days, the photo had received over 6.8 million times. 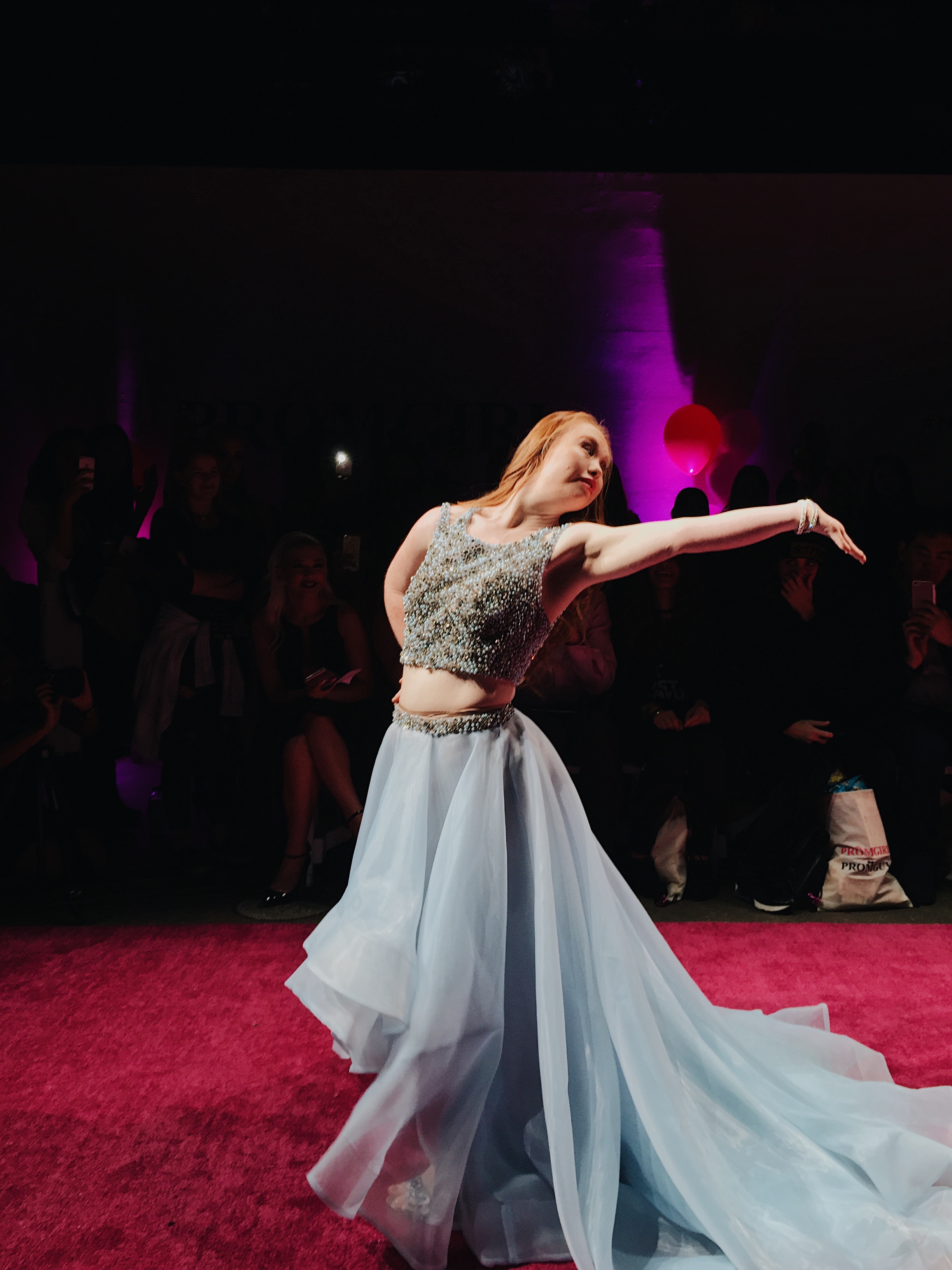 This initial success led to modeling engagements all around the world, as well as features in magazines, product endorsements and sponsorships.  Now a household name, not only for her work in the fashion industry but for her advocacy for diversity and inclusiveness in all aspects. She supports a variety of nonprofits including  InsideOutside Dance ensemble, Kulture City and Embrace Kulture and participates in the Special Olympics.

Be sure to catch Madeline Stuart grace the runway, with the proud support of the Rocky Mountain Down Syndrome Association. It will be the event you should not miss. More information on DFW and how to purchase tickets can be found here.