Muscle Beach Talks Electric Performances and Will Likely Out-Party You

When you think of punk rock you usually think of fast tempos, loud and distorted riffs and shouted vocals. Denver’s Muscle Beach is just that plus three friends who love what they do. Muscle Beach are known for their onstage chemistry and electric live performances and 303 Magazine learned what it means to be a part of the Denver group. 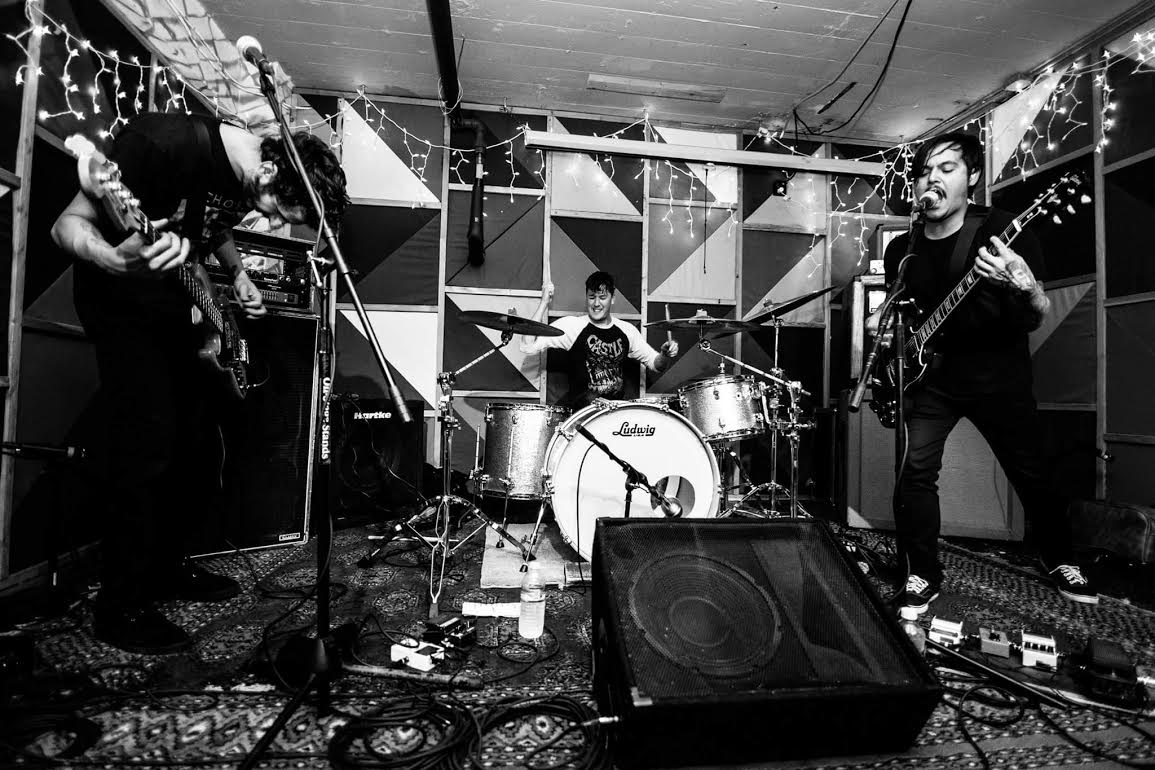 303 Magazine: What is it about the punk scene that keeps you in Denver?

Derek Arrieta: It’s just all across the board. The main takeaway is that everyone is so inclusive and it’s like there’s a lot of different mixed bill shows. There’s some electronic stuff, punk stuff, folk stuff that’s all on the same bill.

Roy Jones: Which is really what the scene is about here, there’s a huge camaraderie no matter what genre you’re in. Nobody is pigeon holed to be one or the other, and it’s really cool that you can just jam with anybody in town. 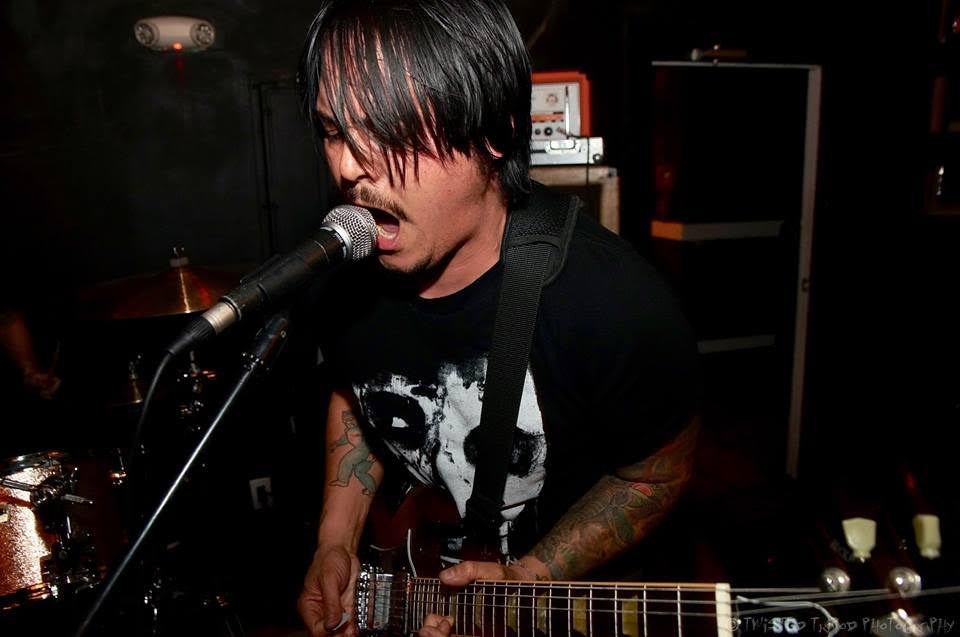 303: How would you describe your sound? It doesn’t sound only punk.

Justin Sanderson: I would say our sound is a bunch of punk kind of noise. We don’t know. People have a hard time knowing what to call it. Post hard-core is something we get a lot. I think we’re a punk band for sure… I do feel like it’s somewhat original so it’s kind of cool how that’s coming out without really trying. We write these jams and that’s what comes out. It is what it is and that’s cool.

DA: I had two items of criteria for whenever I come up with a riff or for a song. We just want it to be heavy and tight. Anything else that comes out of it goes.

303: OK, then what has influenced you as a band, musically and individually?

RJ: I’ve seen so many shows, especially in my younger days that have impacted how I play my drums today. You have your Refused you have your Fugazi, you have all these crazy bands to look up to.

DA: Before I went to high school I was homeschooled for a long time. So I had a very minimal list of music, mostly Christian stuff, but once I really started to branch outside of that spectrum the first thing I heard really was Dead Kennedys and Misfits so that was kind of like the basis… So kind of on the noisier side, I thinks that’s at least where I started gravitating towards, the weirder kind of riffs. 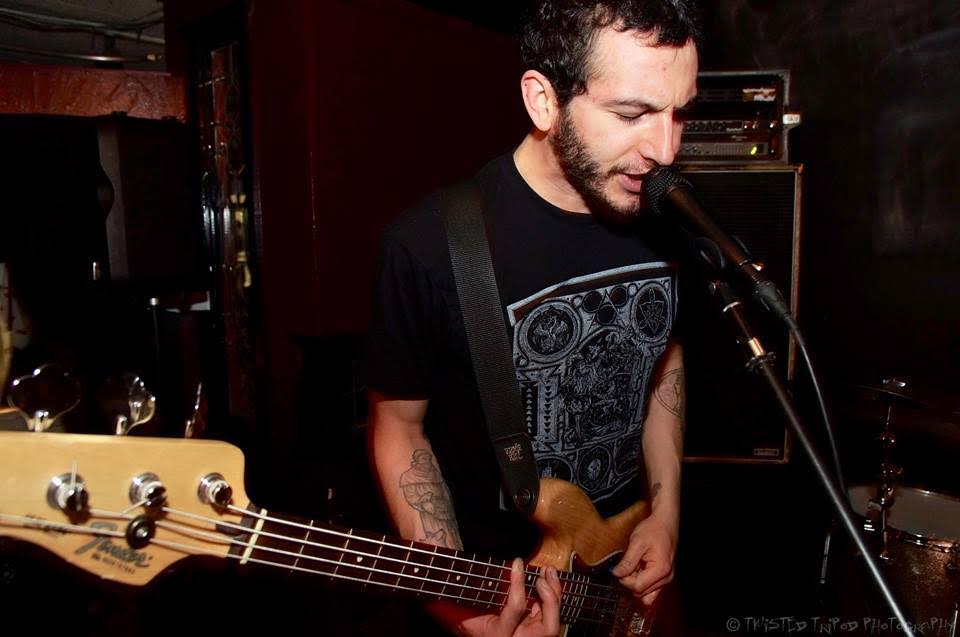 303: How would you describe your live aesthetic versus how you are in the studio, is it a lot different?

JS: We’ve been told that we are definitely a live band. I mean I guess a lot of bands get told that you know? But I don’t know, when we play live something happens within us. I know we’ve met up at shows and have been playing late and are super tired from work or whatever and in our heads we know we are super tired but it’s almost like right when it happens, when [the show] starts something happens and we switch. We all click. If I watch footage of us after shows, I’m like wow I didn’t even know we were moving like that or feeling it like that and it’s just kind of cool how that happens. And I guess in the studio it’s really just take care of business, right? Like having fun but laying it down… We’re drinking during the sets, we’re doing shots, people are buying us drinks, we’re just feeling it. And there’s times where man, like we’re burned out but [once we are on set] not anymore. It just happens.

DA: I would say the biggest difference between the records and the live shows is that it doesn’t have the unhinged  quality. 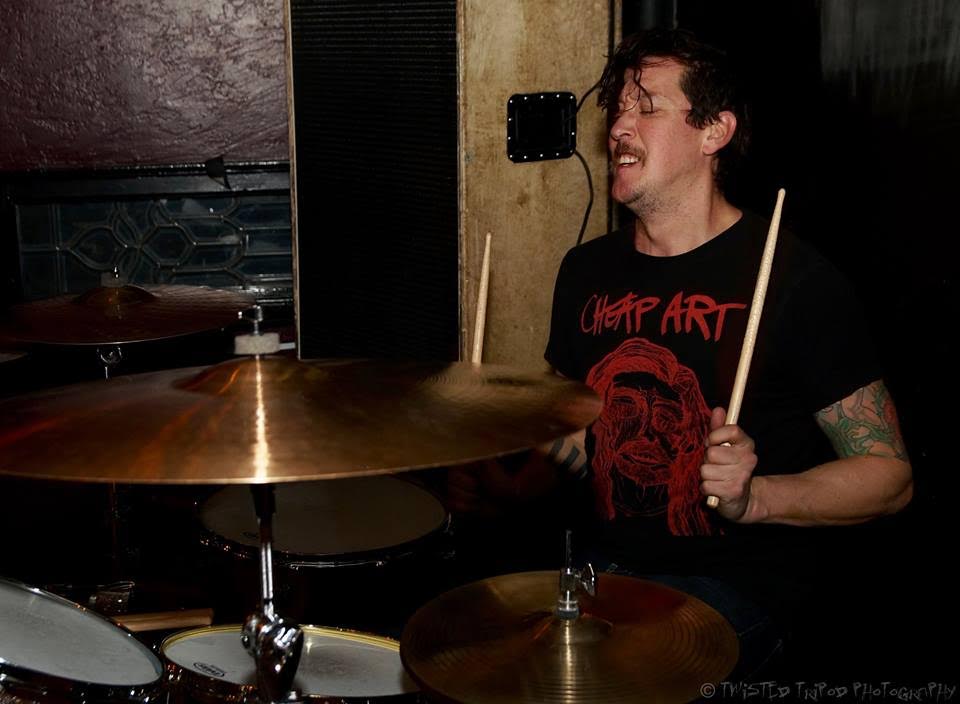 303: You were just on tour in California, what’s your favorite part about touring?

JS: Just going on the road chilling and drinking and just waking up and going at it again the next day that’s my favorite shit.

RJ: I love the times when you don’t have cellphone service, you don’t have XM [radio], you don’t have any CDs left to play and you just have to talk. You know? And you just have to tap each other’s brains. You also have your down moments [like when] we had to sleep in the van all night upright. And that kind of thing happens and that’s OK. And I forgot that I was sitting on my George Costanza wallet and my ass still hurts from tour and I slept on it and didn’t do anything about it. I swear I have a bruise on my ass.

303: I read that you guys are doing something for South by Southwest (SXSW), can you talk about that?

DA: So, our local label setup a showcase March 16.

JS: I’m just pumped for that festival. It’s been around and it’s known. And the fact that I think six of the bands from the label are going and we get to hang out with them, and Oscar Ross’s, the owner, Lords of Fuzz, is playing as well, I mean yeah, and our room is at the Hyatt downtown so we’re pumped.

303: What can we expect from your new stuff? Is it going to be different that the last record?

DA: Yeah it’s a lot of experimentation and stuff…But I don’t know, I just think that we just want to do more of everything, really. Just test our limits.

If you want to see the band’s high energy and undoubted chemistry together, check them out at Don’t Panic Fests’ first night at Mutiny Information Cafe February 17. 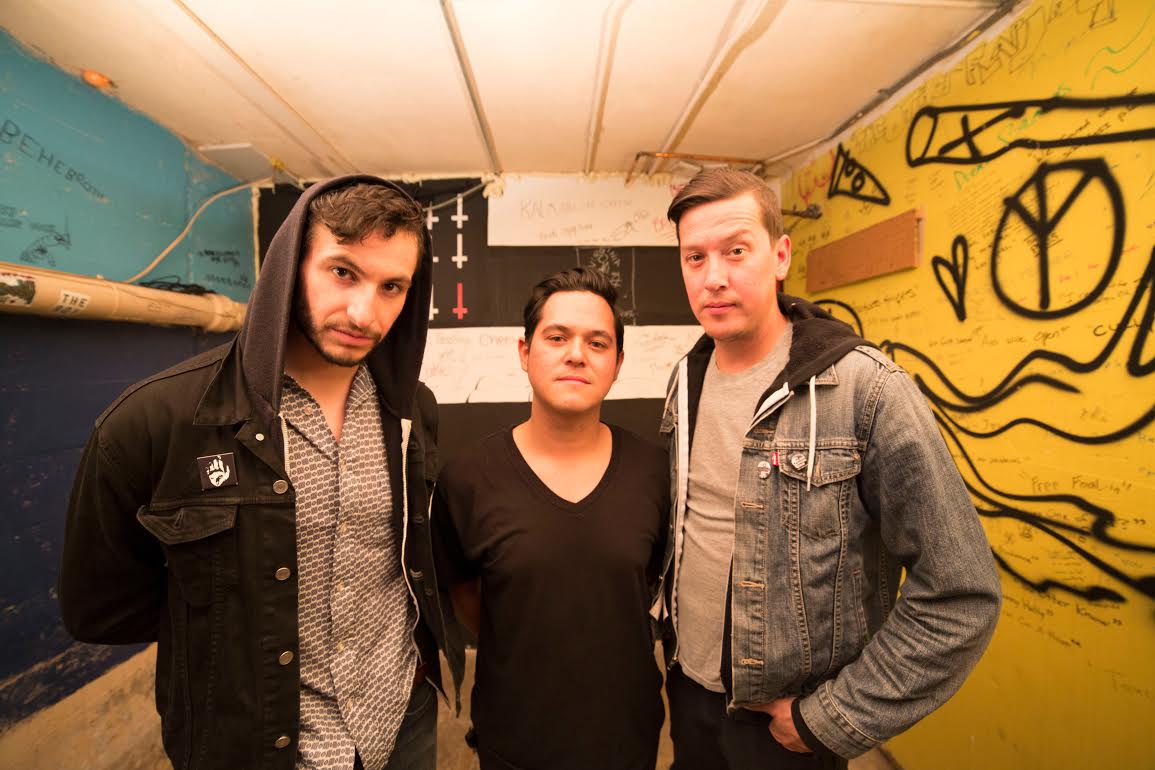