There are plenlty of events on the calendar in Denver this week. From lectures to rodeos,  there is something for everyone. If you love dressing up, partying, laughing, singing your heart out or volunteering, this week will leave you with a lot to do and experience. This is the time to follow through with your new year’s resolutions and celebrate 2017. 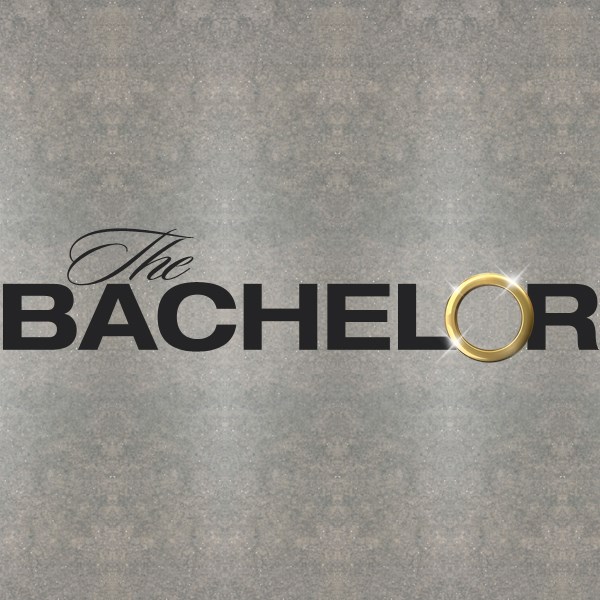 The Lowdown: Are you a fan of ABC’s “The Bachelor”? Well, Brewability Lab is screening the premiere episode of Season 21. This season features two-time runner up on season 10 and 11 of “The Bachelorette,” 36-year-old Nick Viall. Join the party in your best “first impressions” outfit – your slickest tuxedo or your most pristine gown – and receive a “first impression” rose. The night will run like an episode of “The Bachelor” as score cards will be provided to vote for who stays and who goes. Join the suspense every Monday night and see if you’ll be crowned the next bachelor or bachelorette.

Wellness Workshop: The ART of SLEEP

The Lowdown: Ellie Kempton is a holistic nutritionist who believes the food we eat tells us something fundamental about who we are. Her career is guided by the mission to provide “clarity in choosing the right foods” for your body and teach you to listen to what your body is telling you. Kempton will help you develop a step-by-step plan to build a sleep routine that works for you. Get ready to troubleshoot with art and science and incorporate the necessary nutrients you need to get the sleep that you deserve. 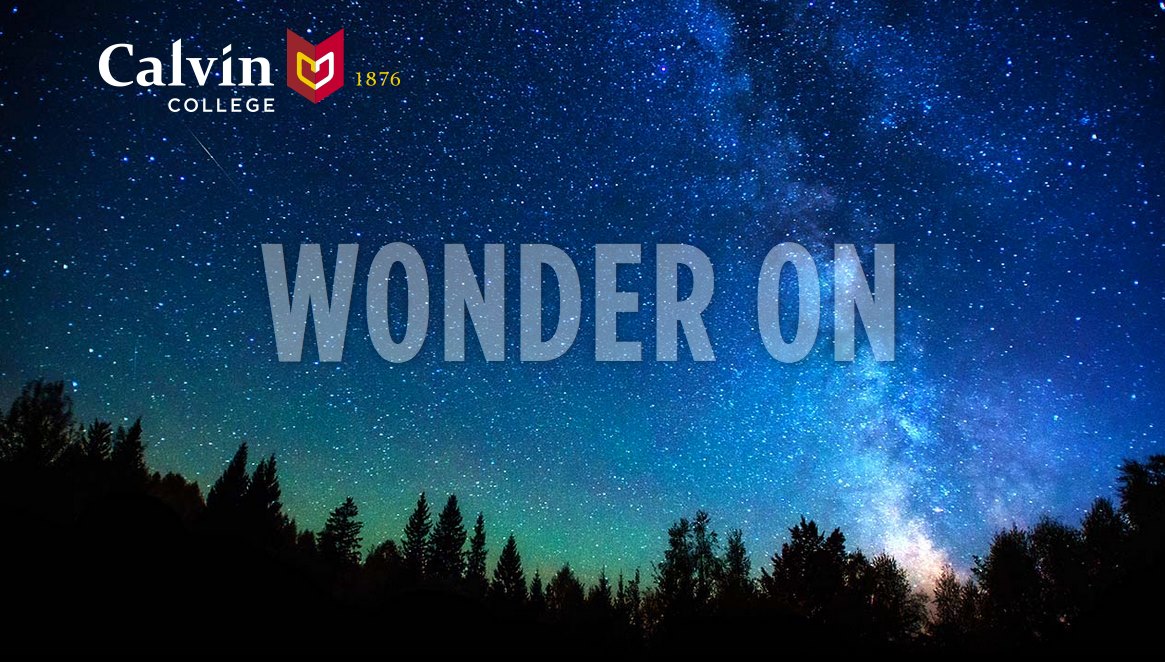 The Lowdown: “January Series” at Calvin College is a series of lectures that offer informed perspectives on a wide range of topics and issues such as global governance, human rights, race relations, healthcare reform and the gender gap in technology. The 30th anniversary will feature presenters such as Doris Kearns Goodwin, Gary Haugen, and Matthew Desmond. This event will be hosted and broadcasted by the Denver Christian Schools, as one of the 50 remote webcast locations in the world. If you’re open to acquiring a deeper understanding of various issues, having your views challenged and learning how to make a difference, then be sure to attend this award-winning series. 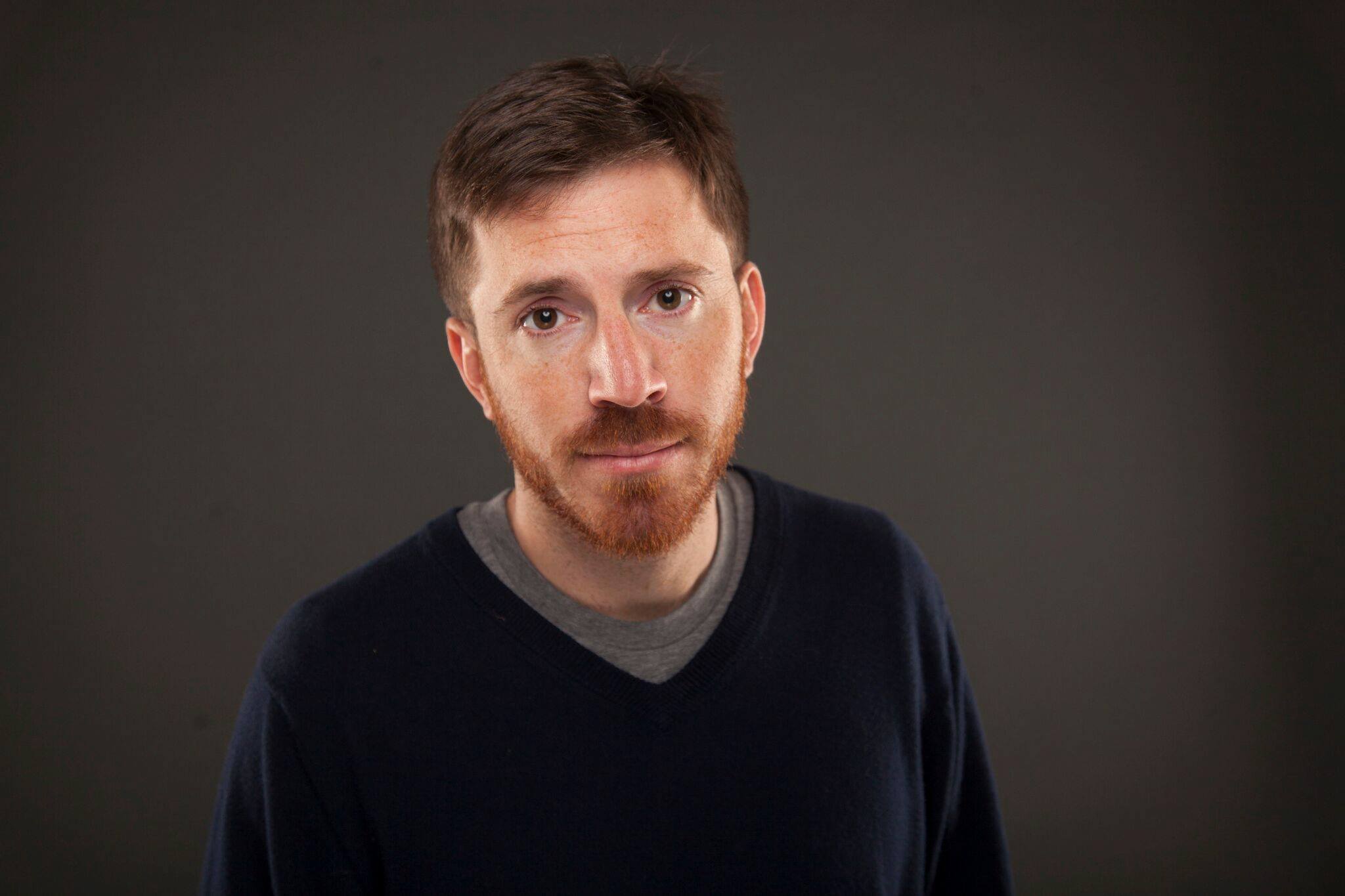 The Lowdown: If you are need of a good laugh then be sure to see the fun-loving, Joe Zimmerman. His debut album Smiling at Wolves reached number two on the iTunes Comedy charts and he made his Comedy Central debut on John Oliver’s New York Stand-Up Show. Other credits include performing on “The Late Late Show with Craig Ferguson,” “Conan”, “Last Comic Standing”, and Nickelodeon’s “NickMom Night Out.” His Comedy Central half-hour special is available on Hulu. He can currently be heard as a host on the podcast “Universe City” that pairs comedy with science. 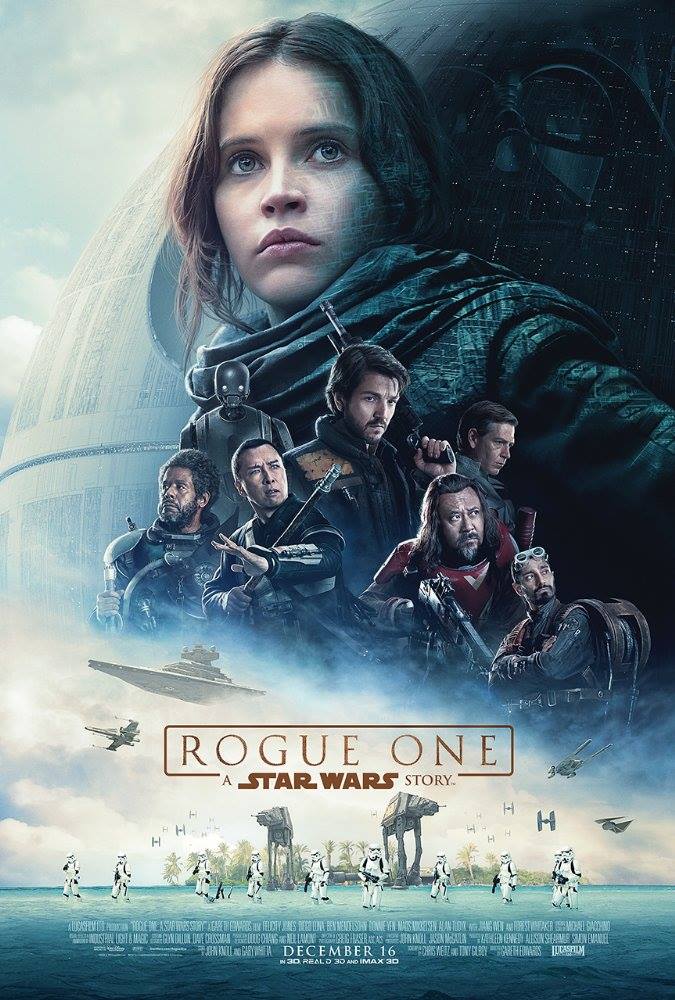 Photo courtesy of Rogue One: A Star Wars Story 2016 on Facebook.

The Lowdown: Star Wars became one of the most classic and iconic cult franchises when the first film debuted in 1977. With countless merchandise, animated series and a strong presence at all Disney parks, this brand continues to strike a strong interest and nostalgic chord with its fans – from the smallest child who dreams of becoming a Jedi, to a grown adult who remembers seeing the first film in theaters as a child. Admission includes a medium popcorn and soda. Doors open at 6 p.m. and the movie will begin at 7 p.m. All proceeds go to Food Bank of the Rockies. May the force be with you.

Off the Clock: Vintage Victorian 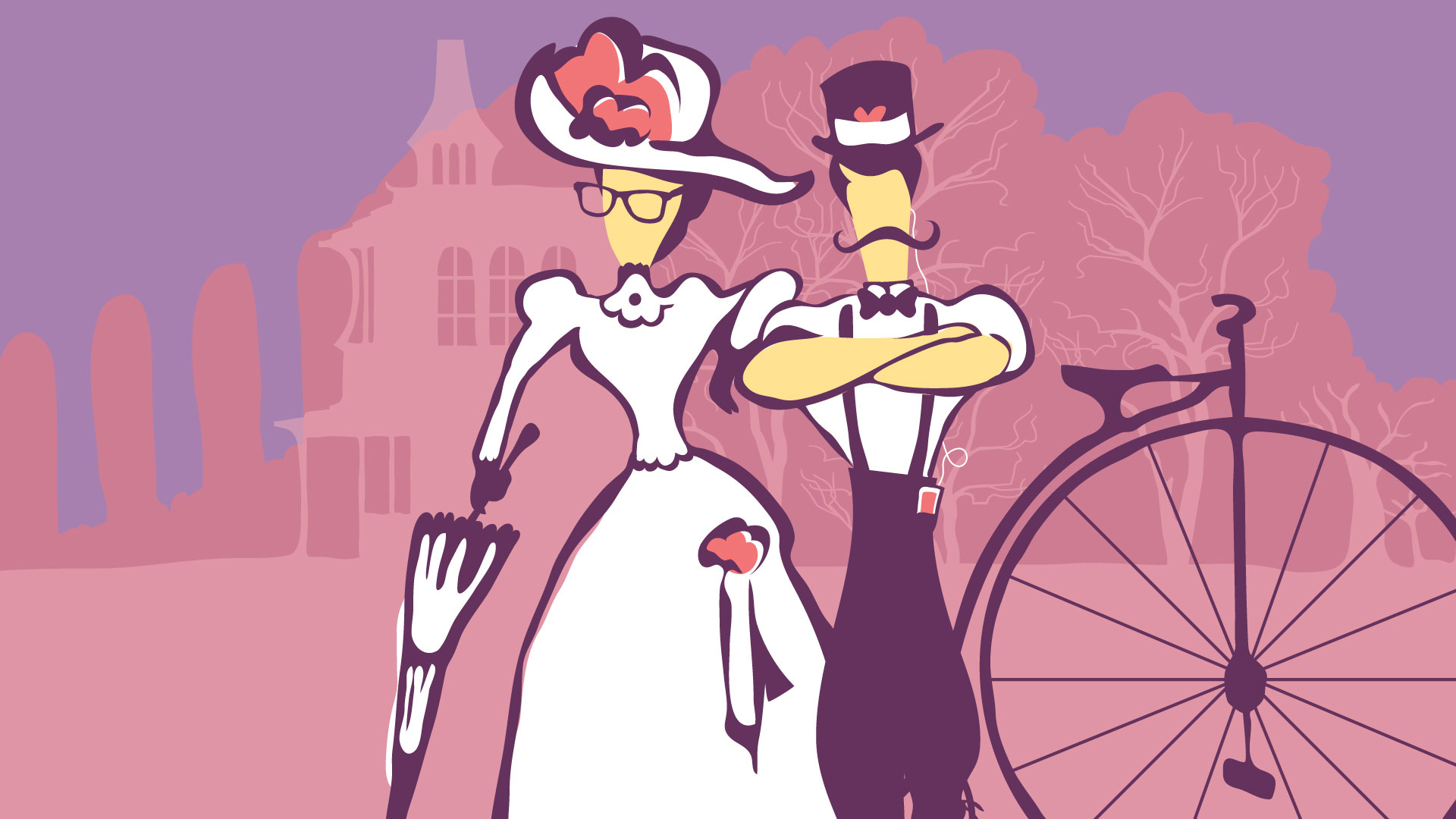 Photo courtesy of Off the Clock: Vintage Victorian on Facebook.

The Lowdown: The Victorian Era took place during the reign of Queen Victoria 1837-1901. It was a period of peace, prosperity and defined a sense of national self-confidence for the UK. By popular demand, the Denver Botanic Gardens is bringing back this iconic age by merging botany and floral elements with classic melodies provided by the Denver Brass. You’ll learn historical dances with Adventures in Dance, learn about orchids from the research and conservation team and explore the observatory after dark. Come in your best attire, enter in the costume contest and have a grand old time. 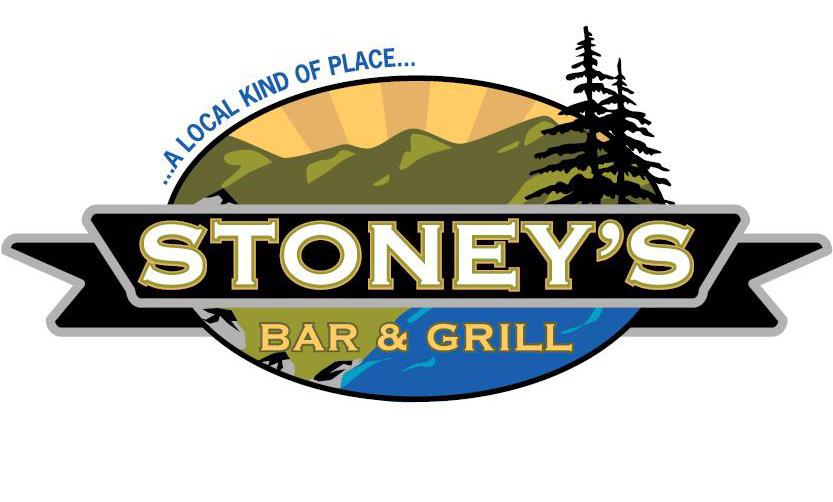 Photo courtesy of Stoney’s Bar and Grill on Facebook.

The Lowdown: Stoney’s Bar & Grill is a locally owned Colorado themed sports and music bar located in the heart of Denver. Now open in two locations, no matter where you are in Downtown Denver, Stoney’s has you covered. If you love to burst out in song and wear crazy costumes, then this lip sync battle is perfect for you. Where else can you find karaoke, alcohol and food, plus cash prizes ranging from $100-$1000? Stoney’s is the place to be. Get ready to battle and see who makes it to the final round. 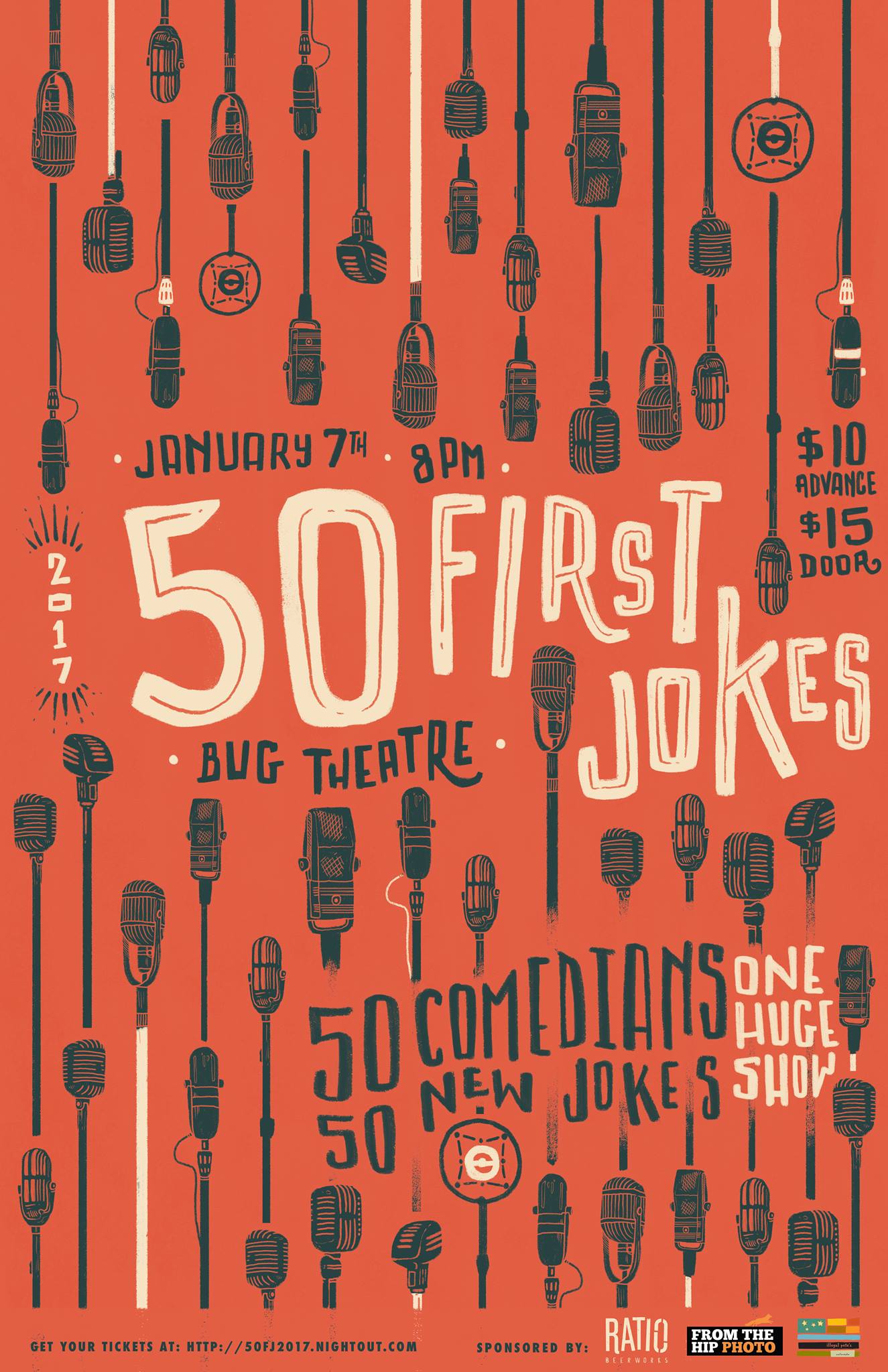 The Lowdown: The Bug Theatre presents the third annual 50 First Jokes Denver. The event will be hosted by the dynamic duo, Timmy Lasley and Mara Wiles. This year’s lineup includes Josh Blue, Adam Cayton-Holland, Kristin Rand, Ben Roy, and others. Each comedian will tell their first joke of the new year. All of their jokes will be written after the clock strikes midnight on New Years and won’t be told until they’re staged in front of you. Don’t miss this once-a-year event that will have you sprawled out on the floor laughing. Doors open at 7 p.m. and the show will start promptly at 8 p.m. 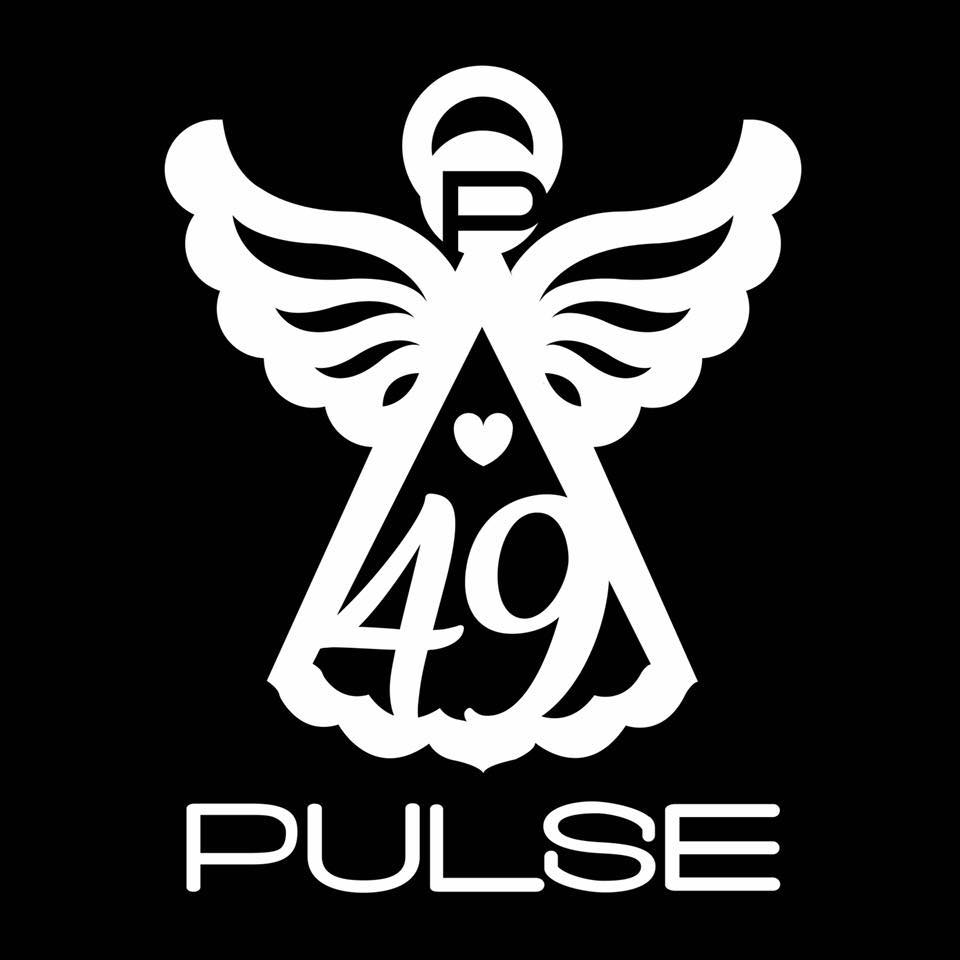 The Lowdown: On the night of June 11, 2016, the largest massacre in United States history took place at Pulse Nightclub in Orlando, Florida. Many LGBTQ+ members and advocates woke up the next day with terror and sadness. But what came afterwards, was a stronger understanding of community, as well as fundraisers and campaigns to rally support for those who were affected and their friends and families. Stonewall Fitness is hosting this bootcamp to raise money and all proceeds will go directly to OneOrlando, a non-profit organization created to support the victims and Pulse Nightclub. Cash donations are highly encouraged. Bring your workout gear and sweat for a good cause. 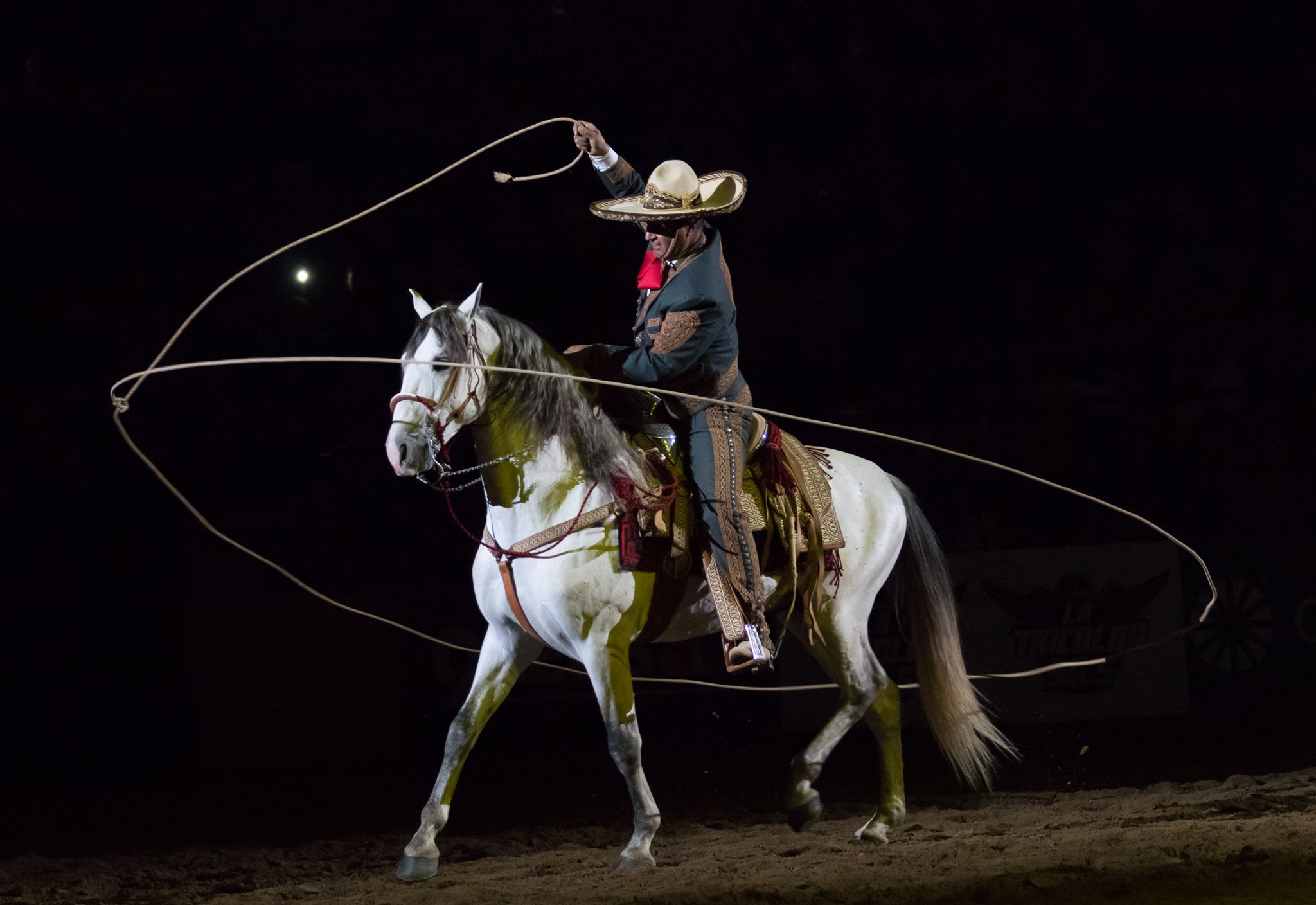 Impact – Clothing for the Homeless 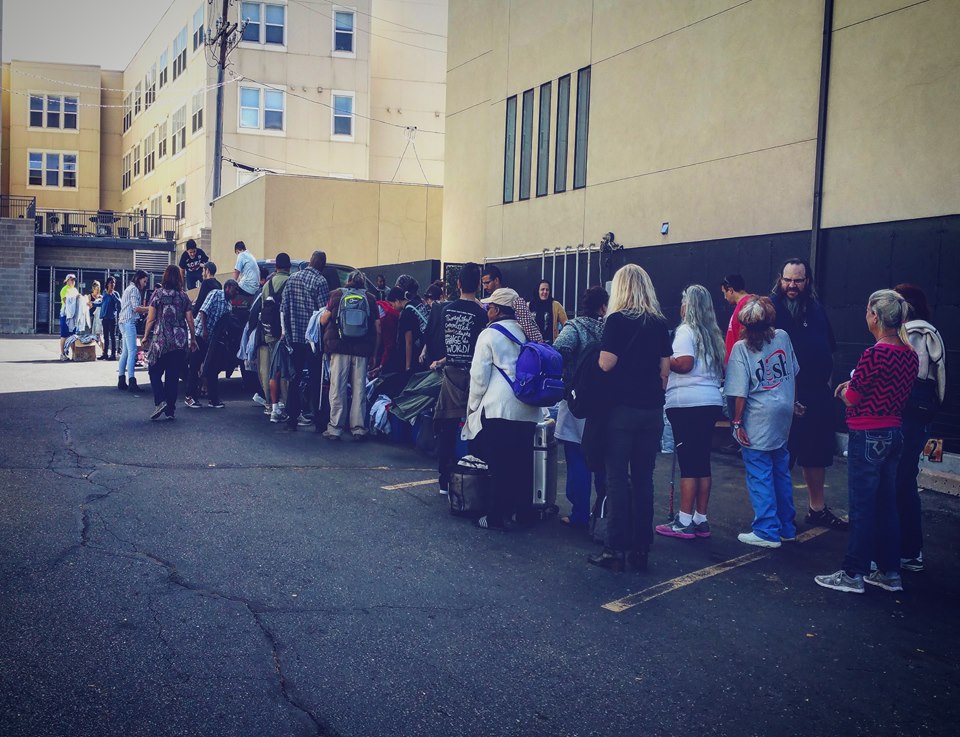 The Lowdown: Impact was founded by Travis Smith in 2010. Originally fueled by a few friends, who wanted to make a difference in their respective communities, they provided sack lunches for the homeless population in the Denver Metro area. This group has certainly grown over the years, and are now able to provide the necessary help for those in need. Their mission is to inspire people to get involved and help their homeless communities. This event will center around volunteers giving out shirts, shoes, socks, jeans, jackets, backpacks, and sleeping bags to the homeless. Because Impact doesn’t receive large funding, donations are highly encouraged in order to keep them running.