“Is there a flight from the Denver airport to like…Denver?”

The (unbelievably) 52 year-old former ’90s Saturday Night Live star and Emperor Kuzco himself, joked about DIA on the Comedy Works South at The Landmark stage Wednesday night. Capped in a Bass Pro Shop Hat and dressed in a sweater he said had holes in it from moths, Spade might have been a little high as he swigged bottle water back and told the audience he didn’t want to be there, but Comedy Works had sold out two shows Tuesday and Wednesday night and even had the balls to add another later show Wednesday night due to popular demand. 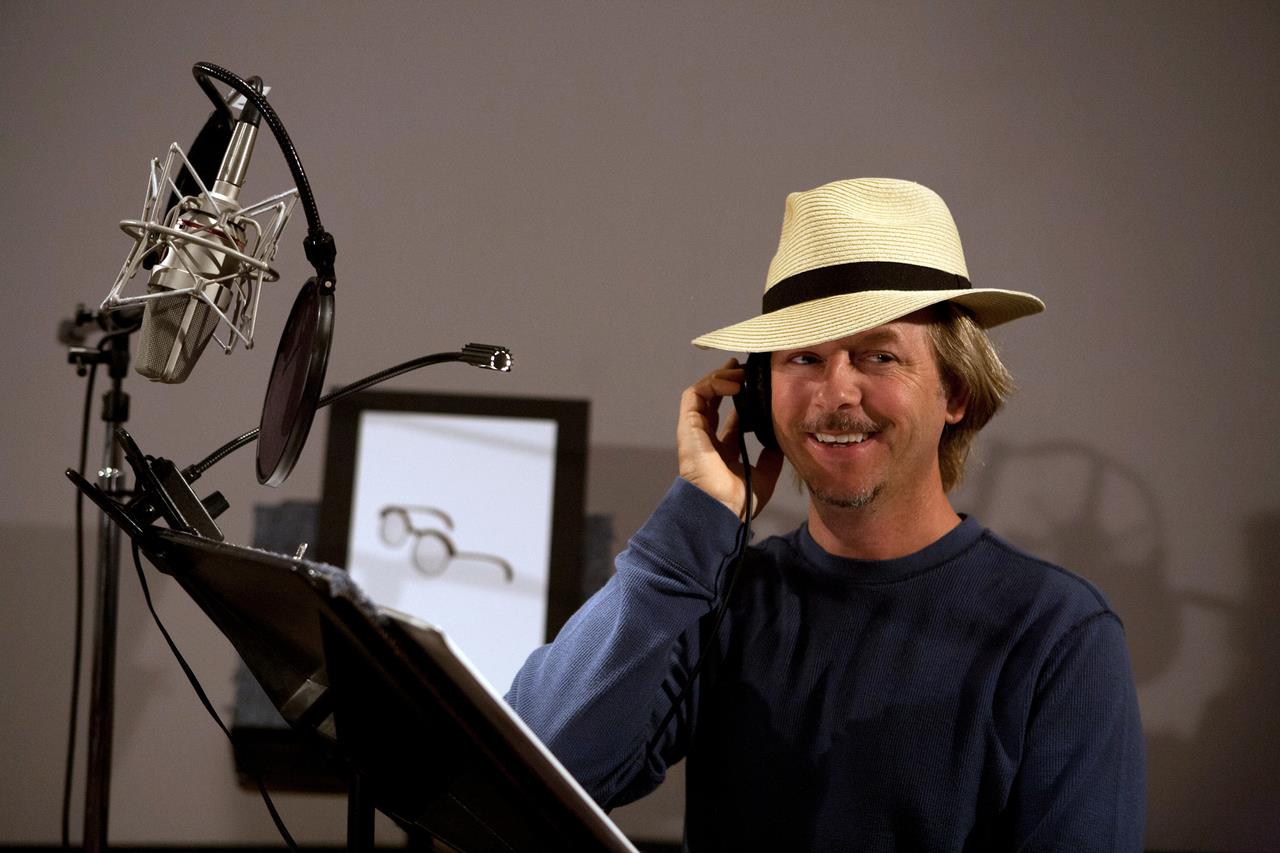 “I just got in a car accident,” Spade laughed and then described how he crushed his Range Rover in a three-person crash on Sunset Boulevard on January 4 that was probably his fault. His luxury SUV kept telling him “You have been a crash. You have been in a crash” and called 9-1-1 as he sat paralyzed wondering if he had his arm chopped off and fearing to look at his own body to know for sure. But Spade walked away unscathed and the paramedics were nice enough to just drive him to the dinner he was on his way to after they originally suggested just calling an uber from the crash scene. 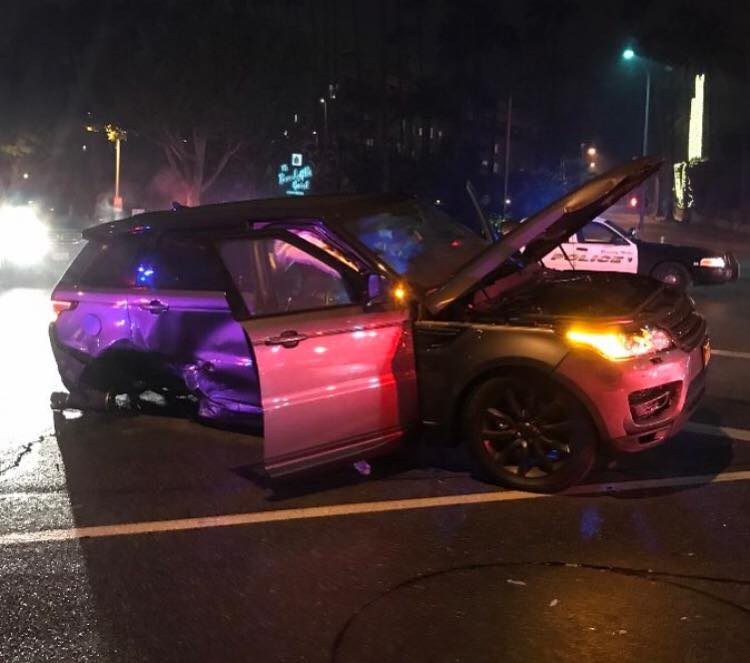 During his short time in the Mile High City, Spade said he went mattress shopping and stopped at the Cherry Creek Mall Macy’s to look for a hole-less sweater and socks because he forgot to pack them and got gripped in a headlock by fans who wanted selfies. Colorado has apparently been difficult for the LA resident.

Spade also humorously informed the audience he recently spent a lot of money on a fluffy down leather coat he later learned was not allowed to get wet or be used in any sort of precipitation, so he’s cold as fuck.

“I also lost my phone recently,” Spade told the audience and joked he was worried his small dick pics would leak. Poor Spade. We’re not sure why, but somehow Comedy Works has convinced him to come back to Denver Monday, March 13 and Tuesday, March 14.

In the meantime, you can catch the sarcastic comedian in episodes of his show The Showbiz Show with David Spade or read his memoir David Spade is Almost Interesting.