A Cider Release, A Tequila Tasting and Five Other Events This Week

It’s the second day of 2017 and it’s generally perceived that the remnants of gluttony prevent us from wanting to partake in any food or booze related activities. With the combination of hangovers and resolutions, most people are finding a reason to avoid decadence of any kind. Those survivors who remain undeterred can find solace in knowing there are still a variety of boozy happenings this week that will make landing in 2017 a bit more palatable. From several exciting releases to multiple appearances by a tequila maestro, these events will set you off to a good start. 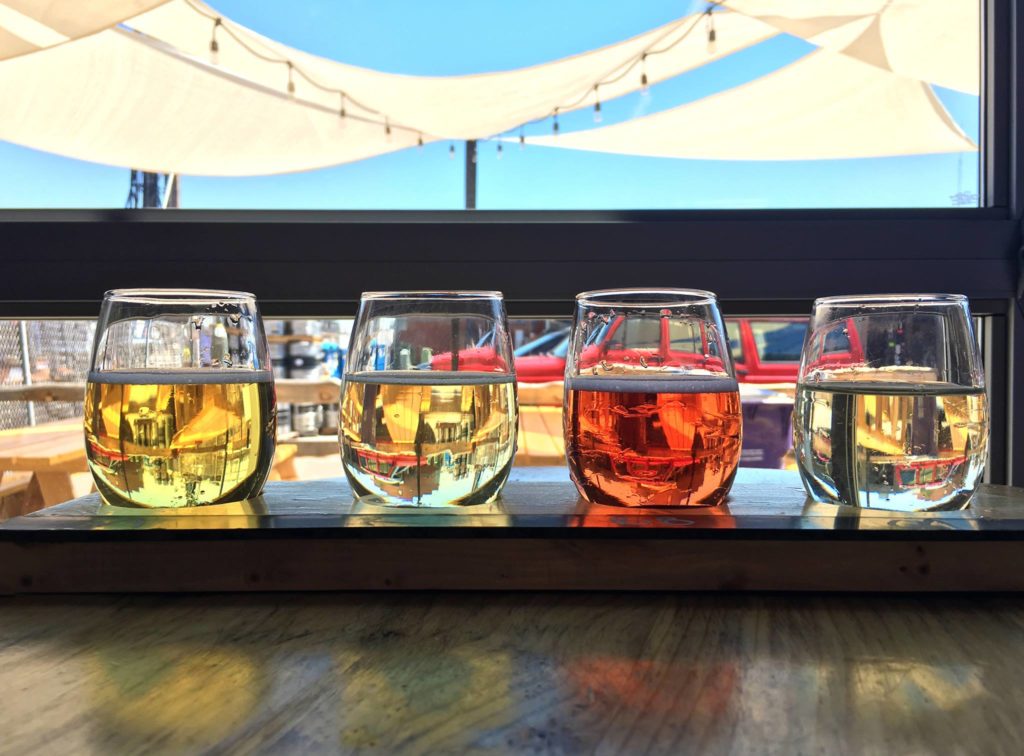 The Lowdown: Opened in January 2014, this young urban cidery uses quality ingredients and traditional methods. A collaboration with Novo Coffe, batch #3 is made with Tano Batak coffee from Lake Toba, Sumatra and has nuances of herbal tobacco and a full earthy body. Available on tap and in four-packs, the taproom is the only place the release will be available. 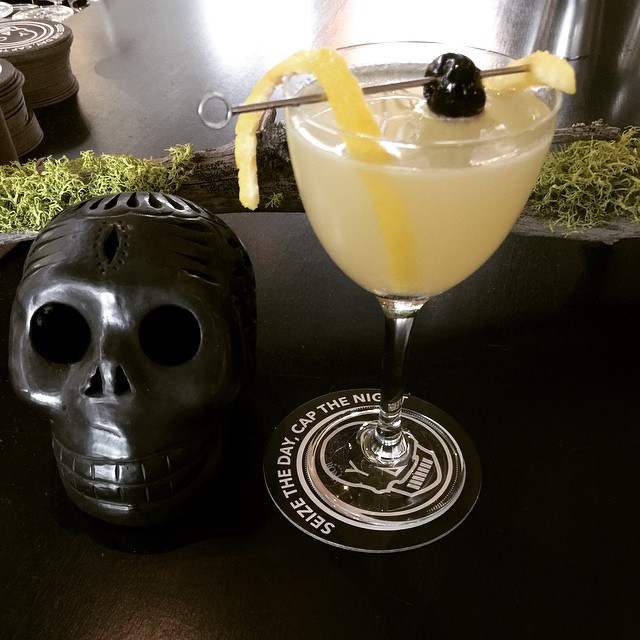 The Lowdown: Fifth generation master distiller Guillermo Erickson Sauza of Fortaleza Tequila will be entertaining guests. Yacht Club bartenders will be serving a number of specialty cocktails, there will be complementary bites and a tasting through the whole Fortaleza lineup. 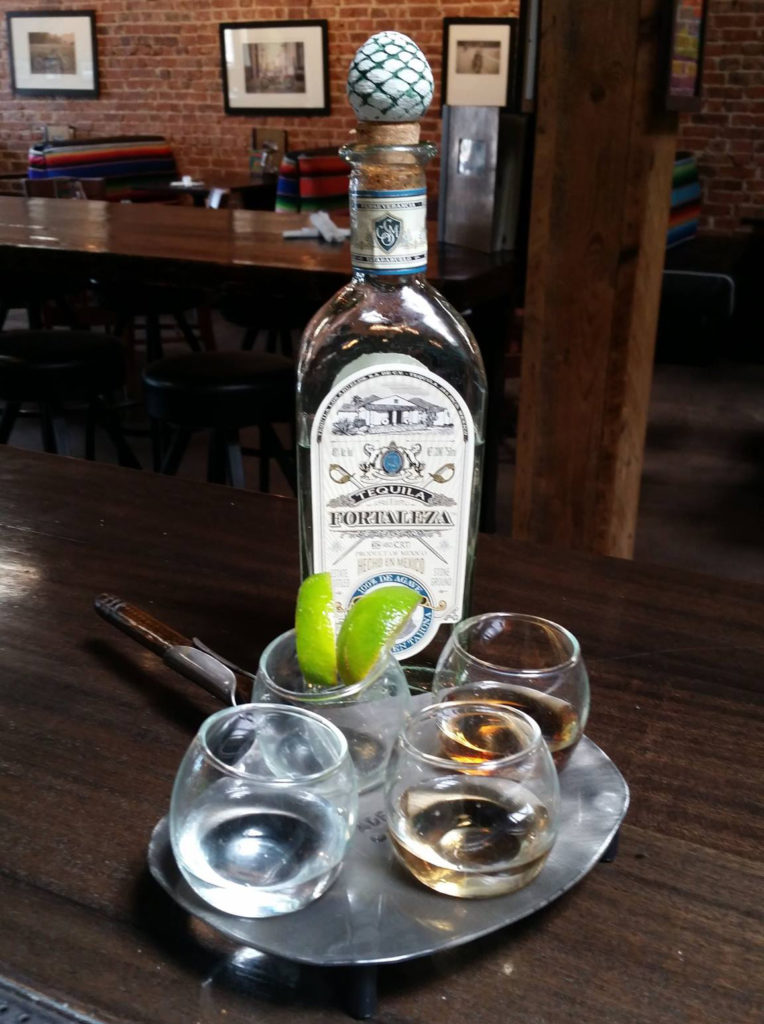 The Lowdown: Guillermo Erickson Sauza is back for his second event of the week at Adelita’s. The locale will bring its customary flair to traditional Mexican cuisine with a welcome cocktail, four savory courses and a dessert — all paired with Fortaleza’s bold tequila. Reservations are required and can be made at 303-778-1294. 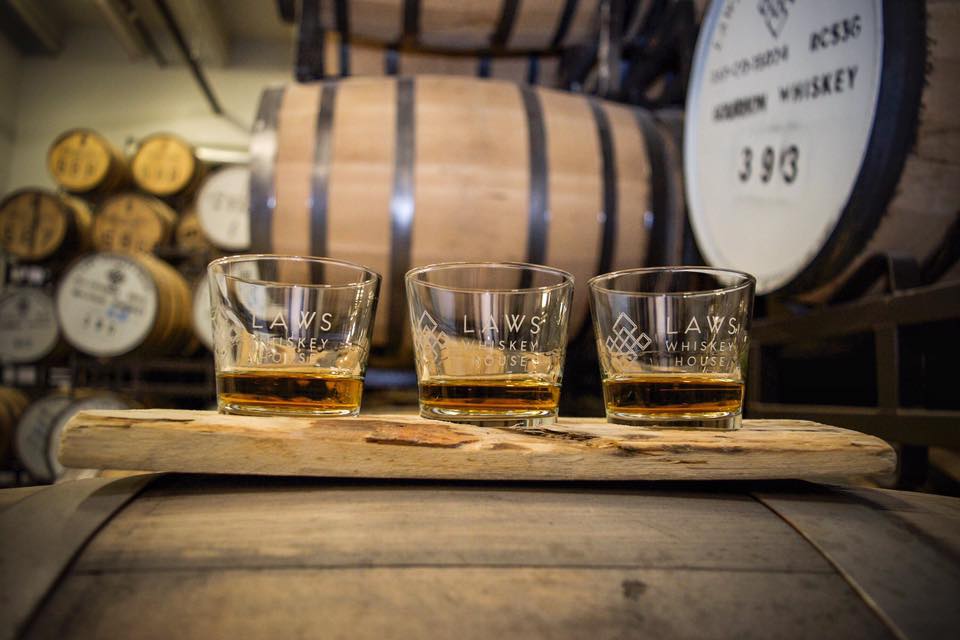 The Lowdown: Every Thursday, Law’s Whiskey House pours a rotating selection of its fine hand-crafted spirits. Bourbons, ryes and even a whiskey made from wild barley grass are all on display at this young distillery. Committed to making the best whiskey from local ingredients, Laws is not one to miss. 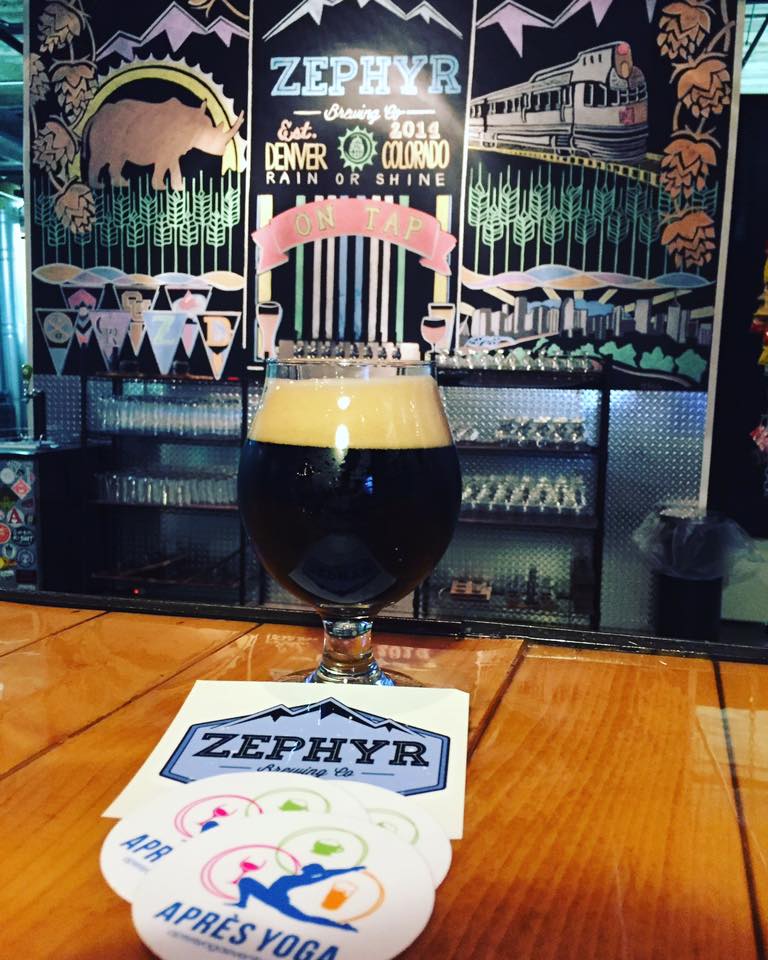 The Lowdown: Local comedians Jacob Rupp, Caitie Hannan, David Rodriguez, Ian Douglas Terry, and the notorious Hippieman return to grace the stage at RiNo’s Zephyr Brewing. Billed as a best-of showcase, the evening’s humor will be handled by staff and audience favorites from the last year. 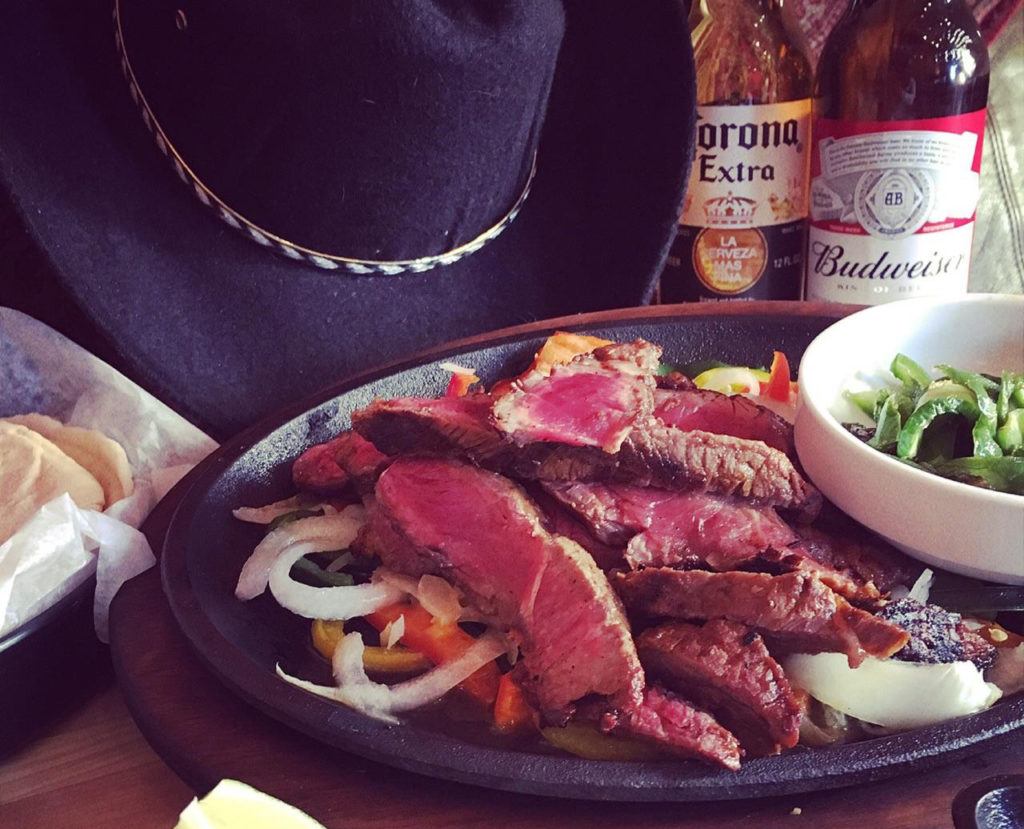 The Lowdown: Located only three miles from the National Western Complex, La Loma continues their annual tradition of bringing a special meal for those hungry after the Stock Show. The menu includes buffalo fajitas served with onions on a sizzling skillet with fried serranos, house-made flour tortillas, guacamole, sour cream, pico de gallo, limes and lettuce. Reservations can be made at 303-433-8300. 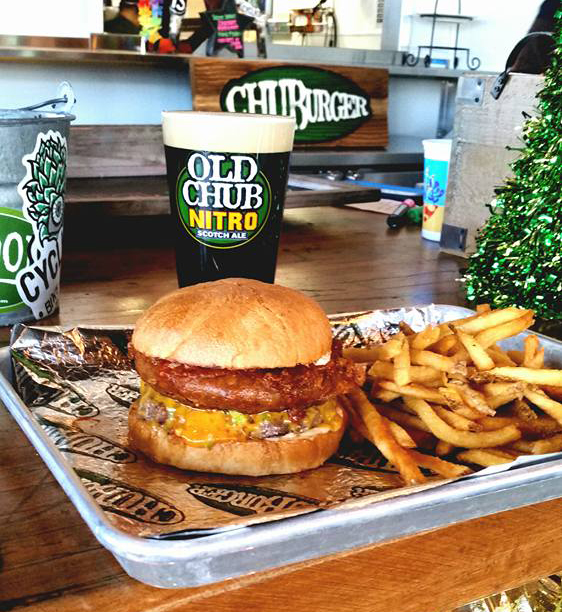 The Lowdown: CHUBurger is  Oskar Blues Brewery’s foray into the world of patties of all varieties. To celebrate the birthday of the one-and-only Elvis Presley, the Longmont restaurant will be releasing its latest chocolate oatmeal stout, Velvet Elvis. Free beers will be awarded to all impersonators of The King — amateur or otherwise — and for answering trivia questions.