Actress and Advocate, Laverne Cox Will Speak At CU Boulder 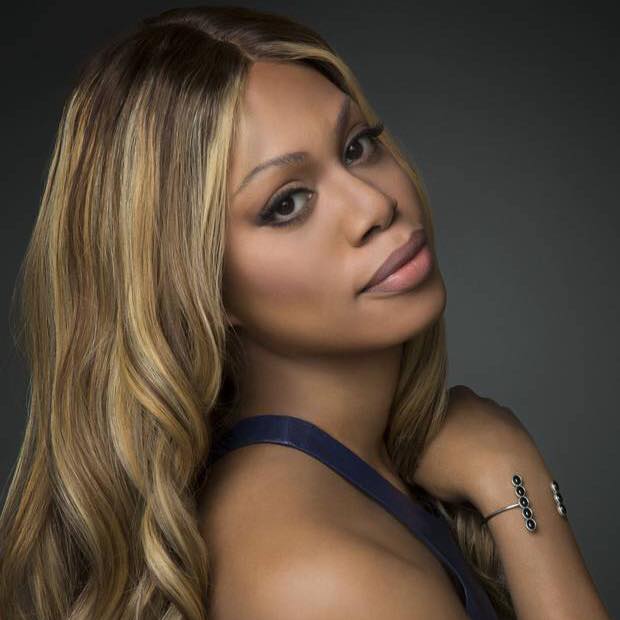 Laverne Cox, an Emmy-nominated actress, gender equality and equal rights activist, writer, speaker and producer will be speaking at the University of Colorado Boulder (CU) on Wednesday, January 25. Her speech, entitled “Ain’t I A Woman: My Journey To Womanhood,” will focus on the topics of trans-rights and oppression. The speech will be co-hosted by CU’s student-run Cultural Events Board and Distinguished Speakers Board, which try to showcase underrepresented cultures and identities.

Cox’s speech will be held at CU Boulder’s Macky Auditorium Concert Hall at 1595 Pleasant Avenue in Boulder. Doors will open at 6:30 p.m. and the event will start at 7:30 p.m. An audience Q&A session will follow Cox’s speech. CU Boulder student tickets are $2 and faculty and staff tickets are $10 and will go on sale on January 18 at 10:30 a.m. at the first-floor event table in the University Memorial Center, 1669 Euclid Avenue. Community tickets are $20 and will be sold on the Macky Auditorium Concert Hall website; get them here. Tickets will be on sale from Jan. 18 until the day of the event or until tickets are sold out.

Cox has risen to fame through her role as Sophia Burset, an incarcerated transgender woman on the Emmy-nominated Netflix original series, “Orange is the New Black.” Her role in the series has brought attention to issues about race and gender identity and how these factors affect her life experience on and off the screen. This role also resulted in Cox’s first individual Emmy nomination making her the first trans woman to be nominated for an Emmy. Cox is the first trans woman of color to have a major role on a mainstream scripted television series. The accomplished actress, producer and advocate was also the first trans woman to appear on the cover of Time magazine in 2014, and in the same year Glamour magazine named her “Woman of the Year.”

“As we abandon those [gender] absolutes whether we identify as transgender or not we can begin to truly define for ourselves what it means to be a man and a woman. That to me is truly gender liberation,” Laverne Cox said on her website.