Trey Anastasio Band & Vulfpeck to Play Red Rocks this May

Breathing more life back into the highly anticipated 2017 Red Rocks Season, Trey Anastasio Band & Vulfpeck announced today that they will be headlining the Rocks Wednesday, May 31.

This announcement was made by both Vulfpeck and the Trey Anastasio band, as well as Red Rocks Amphitheatre on Facebook. 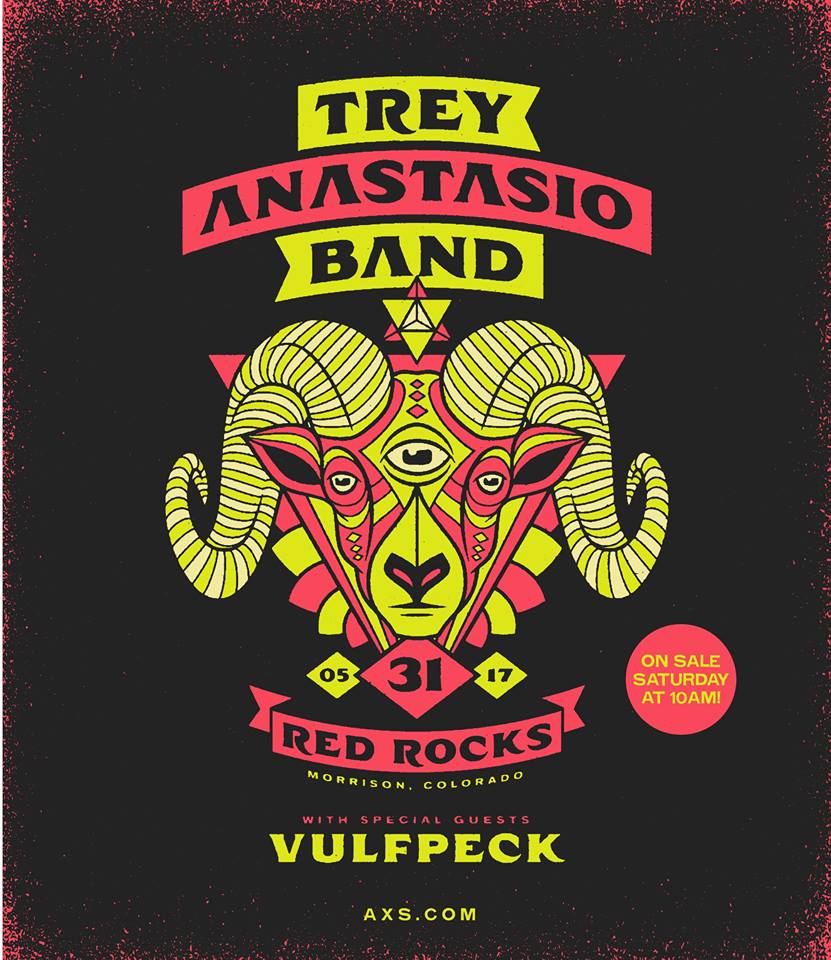 Trey Anastasio has played the Rocks before with both his solo Trey Anastasio Band project and his legendary jam-band Phish. Phish’s most recent 4-night sold out Red Rocks run was in 2009 , with his side project not playing the Rocks since 2001. This will change in May, as Trey Anastasio Band will bask in the glory of playing at one of the world’s most legendary venues again. The band’s most recent album comes from the 2015 release of his 10th solo album, Paper Wheels, a highly anticipated album in which the bulk of the content was created in a week’s time. 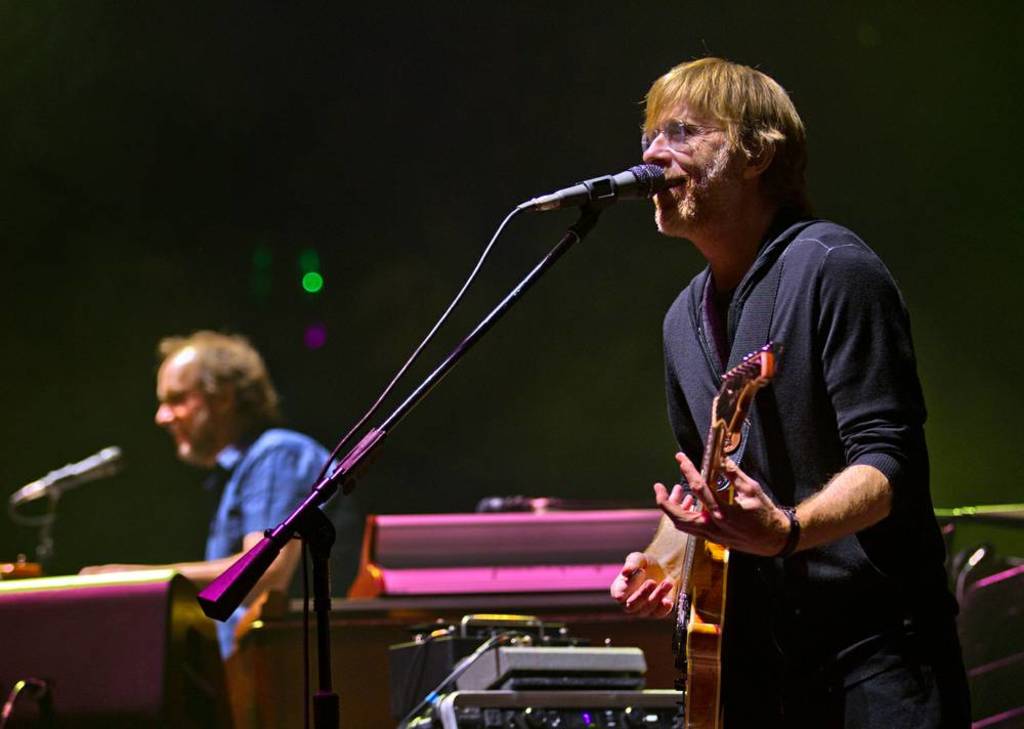 Vulfpeck made a huge splash in the music scene in 2011 with their minimal funk-pop-rock fusion. The release of their album Thrill of the Arts, which included the hit single “Backpocket” in 2015, sky-rocketed the upcoming band into the hearts of music lovers. This past October, Vulfpeck released their latest full-length studio album called The Beautiful Game. The album embodies their ability to dive deep into a signature funk-pop sound, but encompass other sound elements that highlight their versatility. The album is sure to continue to propel the growing success as Vulfpeck continues to create a signature niche for themselves within the music scene. 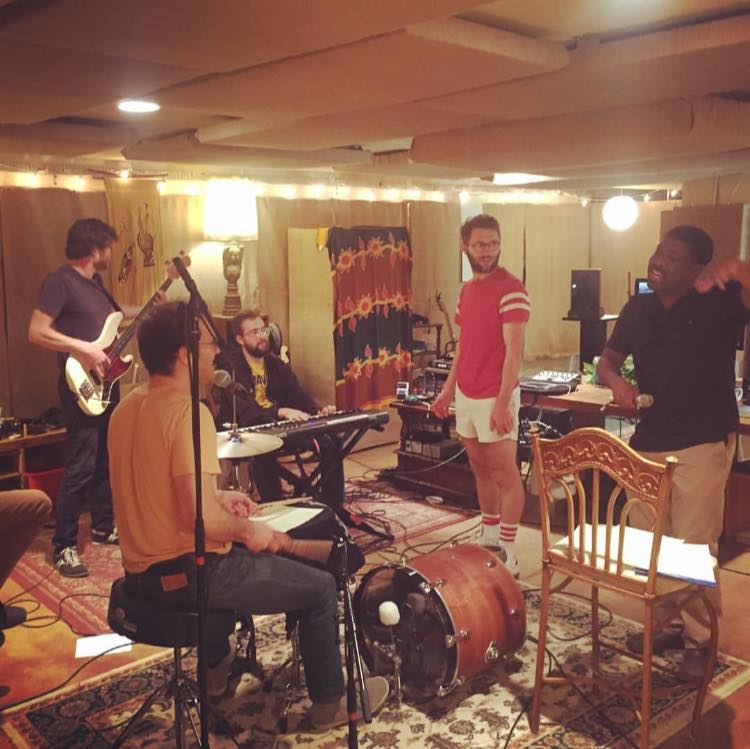 This will not be the first time both artists have shared a stage. This past summer at the music festival Lock’n, both Phish and Vulfpeck played music on the hot and humid Friday of the 4-day music festival.

Tickets for the concert will go on sale this Saturday, November 19 at 10:00 a.m. Tickets can be purchased here.