Q&A – Shane Mauss on The Chemistry of Comedy and Psychedelics

With comedians like Joe Rogan and Duncan Trussel opening up about their use of psychedelics, and new research showing their positive health benefits, psychedelic drugs are slowly making their way into mainstream culture. Comedian Shane Mauss recognizes this shift in attitude and has decided to focus his comedic talents towards the growing market of psychedelic explorers.

You may have recognized his name from his 2014 special “Mating Season,” which is currently on Netflix, or his 2015 comedy album My Big Break which made it all the way to #1 on the comedy charts of Itunes. Mauss is currently on a massive 80-city tour across the United States. For his current show, Mauss has switched up his style a bit and decided to do an entire show that is themed around psychedelic drugs and the inner workings of the mind. Titled “A Good Trip,” the show is sponsored by one of the leading psychedelic drug activist communities, MAPS(Multidisciplinary Association for Psychedelic Studies). The original show for Boulder sold out extremely fast, so Mauss added on two extra shows on December 5  at the Bohemian Biergarten, giving three opportunities total for the fans in Boulder. He also will be hitting Denver on December 6 at Denver Comedy Works. To learn a little more about the set, and why he chose to do this now, Mauss spoke with us on the phone for an in-depth interview.

303 Magazine: What inspired you to change up your style, and do a full set on psychedelics?

Shane Mauss: Well I had been doing themed shows, my last two albums, including my Netflix special. Kind of a theme to them. And I had a lot of psychedelic material here in there that I would throw out in my regular act. And one day I was in a club that had some pretty shitty weather problems and the only people in the club were comics pretty much. So I just decided to try out all of the psychedelic material that I could remember and it ended up being like an hour of material. So I was like oh, I guess I can do a show about this now. Started booking small indie venues to try it out, went really well right away. It took me a long time to figure out how to market it exactly to get more people in, but it went really well from the start. Once I figured out how to market it, rooms started to fill in, and that’s when we put together [the] tour.

“There’s more people interested in psychedelics than there are interested in Shane Mauss and most any other comedian out there. So it’s a great way for me to improve my fan base.”

303:Do you think it’s opening up your fan base more, or closing it off to a certain type of people?

SM: Well a little of both, but I think it the people that are interested, come out a lot more passionately.  I think for a stand-up comedian to market themselves and say, “hey I’m some guy you maybe never heard of come watch me do stand-up comedy.” It’s pretty hard for anyone, even some of the bigger names in comedy, to draw good crowds in. So psychedelics is a great way to reach that target. It’s more of a community of people interested in a topic. There’s more people interested in psychedelics than there are interested in Shane Mauss and most any other comedian out there. So it’s a great way for me to improve my fan base. I’m gaining a lot of new fans, and fans of mine also enjoy it. It’s also I’m using psychedelics to explore ideas of perception and consciousness and that’s something fans of my podcast can appreciate, even if they have never done a psychedelic.

303: So you just kind of spoke on it. Do you mind telling us a little about your podcast, “Be Here Now”?

SM: Ya, my podcast “Here We Are,” I have a different scientist on each week to talk about their research on why we behave the way that we do. So life science kind of stuff, all related to day to day things. I talk a lot about psychology and neuroscience and animal behavior as well, that’s a nice way to simplify some of the ideas for people. I consider it kind of a science podcast that is hosted by a comedian. So there’s more laughs than your average science podcast, but I definitely keep the focus on the ideas and the contents of their research. So ya, everywhere I go on my travels I look up a different scientist in the area to interview, or as often as I can.

303: Do you think Colorado and other states that have legalized marijuana, are more open to this type of idea for a comedy set. Do you think it’s easier to attract a crowd when the culture has already accepted cannabis?

SM: Well, considering that I haven’t even started promoting my Boulder Show and I’ve already had to add two shows on a Monday night, I would say Colorado is definitely much more open. The psychedelic community and the stoner community, while there’s plenty of overlap, there’s also a fair amount of differences as well. The average person doing psychedelics does them maybe once or twice a year. While someone who’s into weed, is probably doing it much more often. Getting high usually isn’t a life altering experience like what often times is associated with psychedelics. But even more importantly than marijuana, being legal I would say that Denver and Boulder are a little more intelligent and comedy savvy crowds in general.

303: And this show is also sponsored by MAPS, how important is psychedelic activism to you?

SM: Well, definitely what MAPS is doing is very important. I’m definitely an advocate for psychedelic studies, first and foremost. And for psychedelic rights, second. I mean I  don’t think psychedelics are for everybody, I make many points about that in my act. And they could be something that everyone could try, if it were in a clinical setting. The unfortunate thing about them being illegal is, people can be in the wrong set and setting or end up doing too much. So I definitely don’t advocate for “Hey, let everyone be tripping all of the time.” If people can have some experiences, the ideal situation would be to start off in a clinical situation.

303:Is there anything else you would like to add?

SM: Just that Boulder and Denver two of my favorite places, it’s one of my top five areas in the country for sure. And tickets are already selling pretty fast for these shows, so I just want to encourage people to get tickets ahead of time, it’s always a bummer when people are writing me and saying that they couldn’t get tickets because it was sold out. 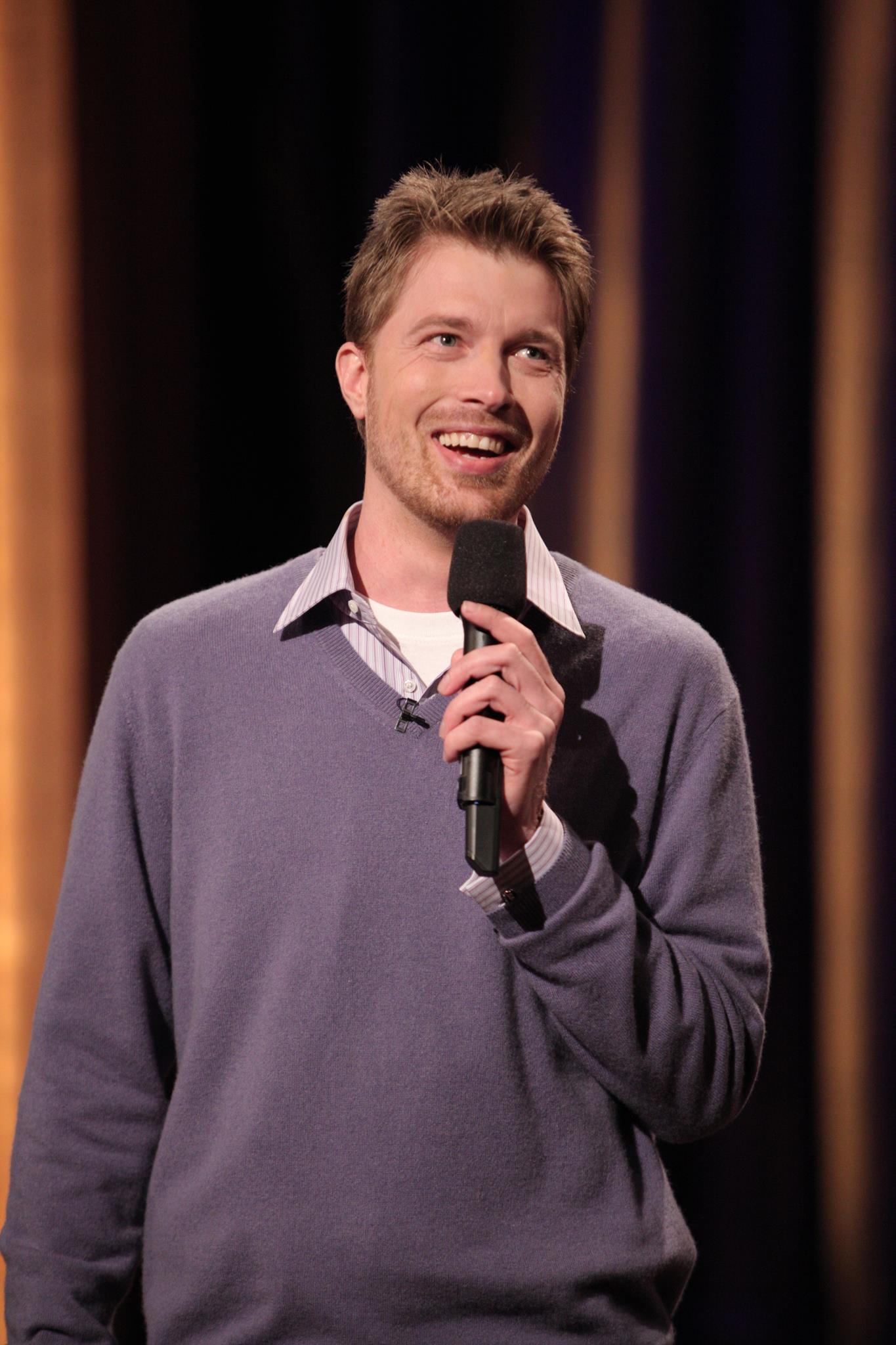