Richard Sandoval, international chef-owner of various restaurants spanning the U.S. and internationally, has had quite the busy few months on Little Raven Street. After reopening Zengo early October with extensive remodeling and menu changes, Sandoval decided to take the La Biblioteca space and do the same. 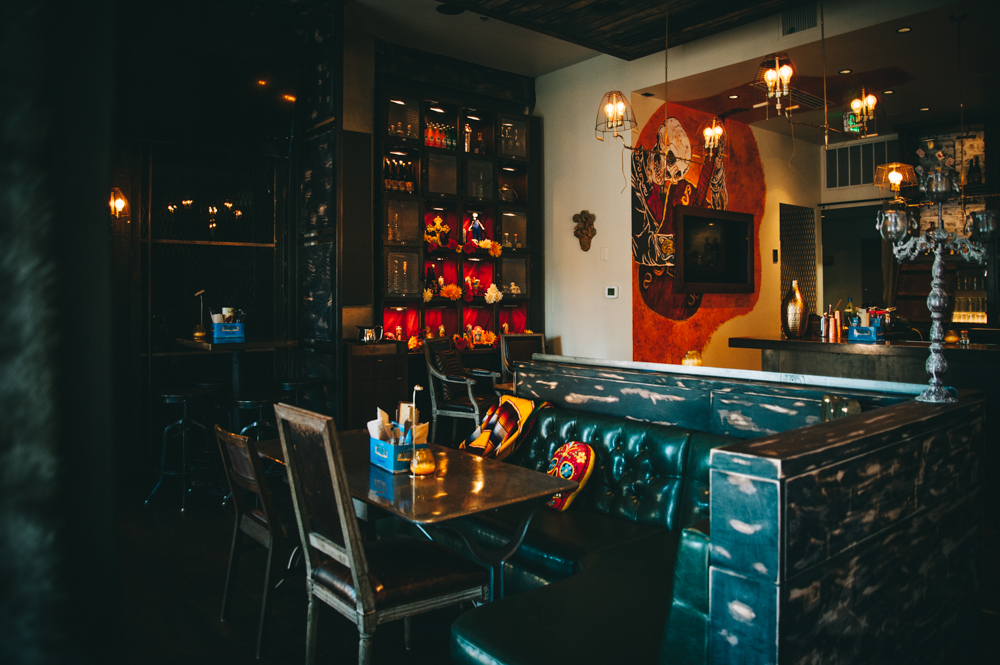 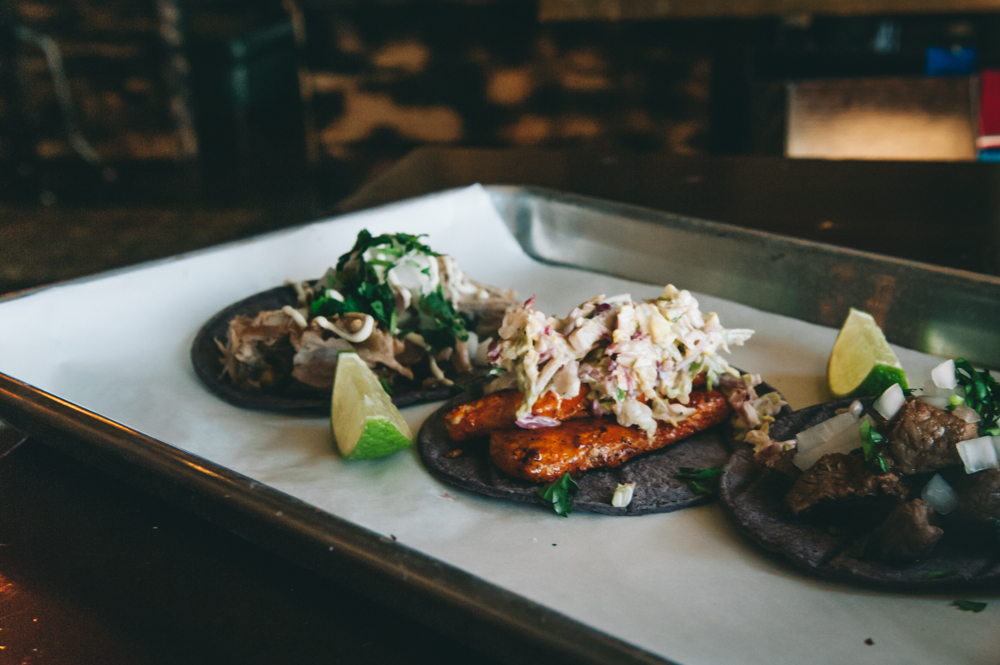 The menu boasts of tasty and affordable Mexican fare including signature tacos such as their mahi mahi taco ($4) with a citrus adobo and coleslaw or the carne asada taco ($4) topped with onions, cilantro and salsa roja. The crispy bacon guacamole ($8) is topped with a fresh pico de gallo, well done bacon bits, chicharrón and salty cotija cheese served with a generous pile of crispy chips. The menu also features many Mexican fare favorites such as chicken falutas ($3), enchiladas ($4), cantina nachos ($8) and much more.

The simplest translation of the namesake is “Blonde” which is representative of a light and playful side represented by their fair haired mascot that you’ll notice upon entering this establishment.

“In its simplest translation, ‘La Güera’ means ‘Blonde,’” said Sandoval. “In our case, La Güera is the personification of that friend we all have; one that is always welcoming, hospitable and fun-loving, with boundless energy. This personification is what I wanted the space itself to reflect – approachable, fun and vibrant – inspired by the streets of Mexico.” 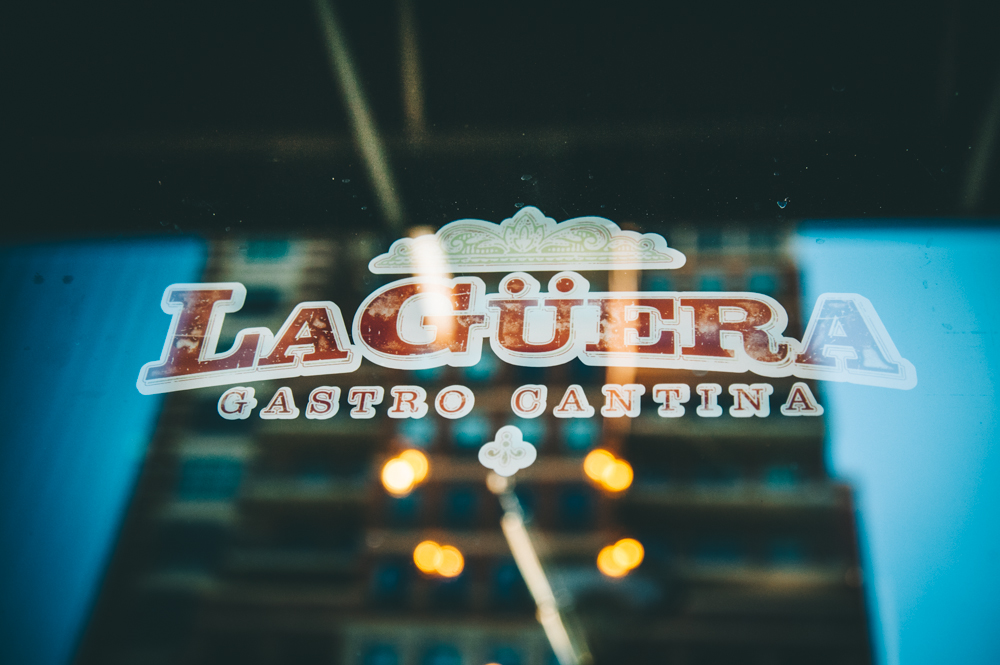 Partnering with Crazy Mountain Brewing Company, La Güera created a beer representative of who they are that will continuously be served on tap. Every three months the two establishments will come together to create a limited release brew starting with their Zapata which is aged in tequila barrels. “Crazy Mountain has been working with our team for many months to develop a beer program that matches our approach to food, and evokes the traditional Mexican cerveceria by which La Güera is inspired,” says Sandoval.

The concept behind La Güera is to serve it’s clientele in a fast, casual, comfortable, gastro-cantina setting, if you will. They will be serving up lunch daily from 11 a.m. to 5 p.m. with bar service ordering only. Additional table service will be offered for beverage orders and all other needs. Dinner will be full service beginning at 5 p.m. to 11 p.m., with happy hour from 3 p.m. to 7 p.m.. 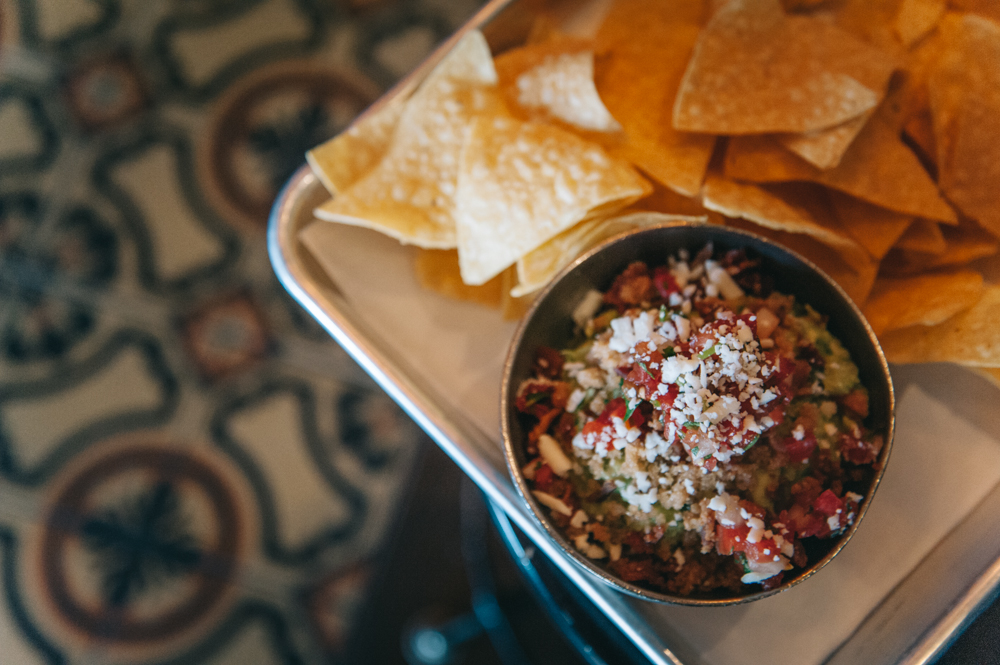 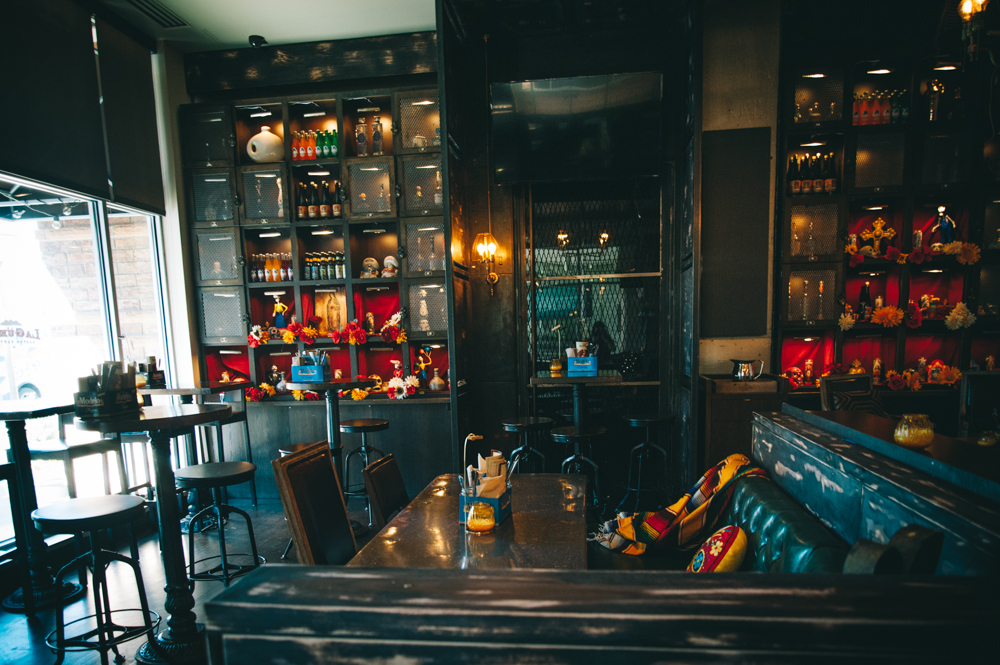 To the left of the bar upon entering 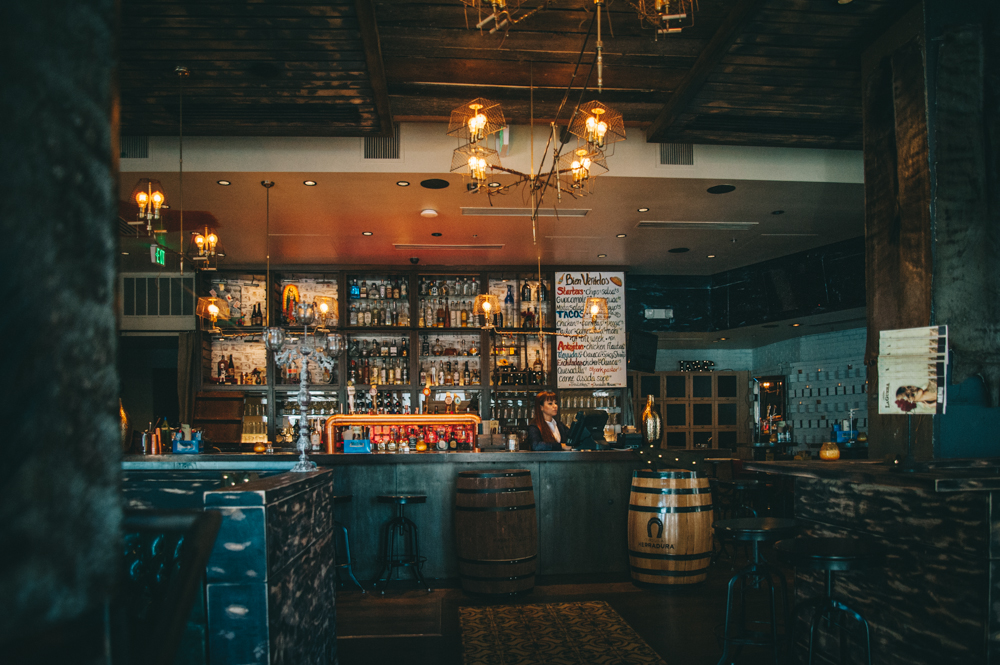 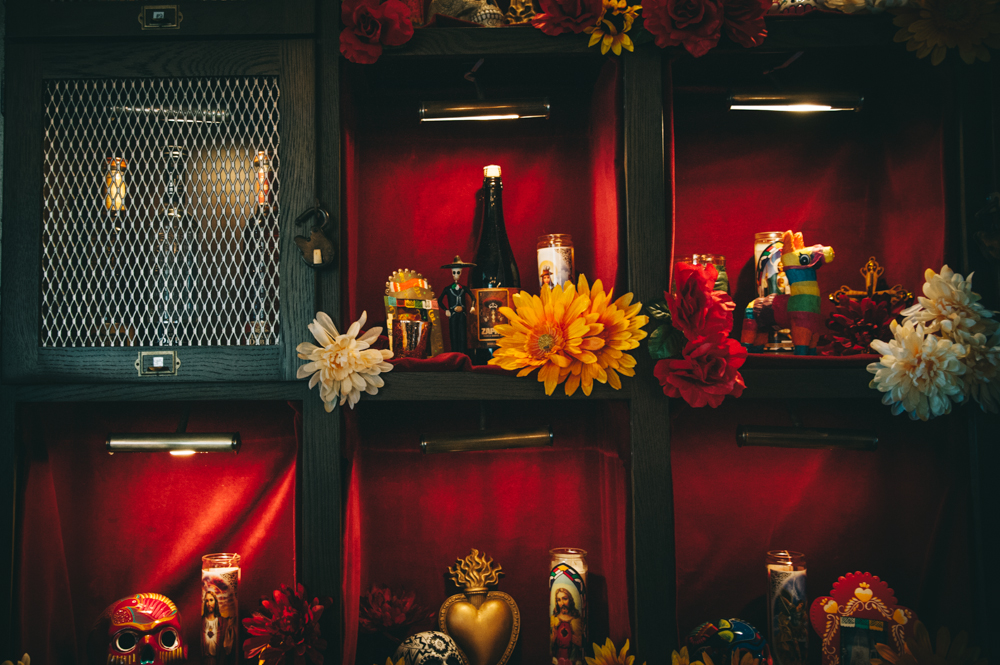