Zengo to Reopen with Asian Influences and a Complete Remodel

After closing it’s doors on August 28 for an extensive remodel and menu overhaul, Zengo will reopen its doors on Monday, October 10 at 4 p.m. for the dinner crowd. Owner and internationally-known chef Richard Sandoval has added executive chef Robert “BJ” Wojtowicz  to the mix — most recently a sous chef at Eleven Madison Park in New York city, executive chef at Denver’s Restaurant Kevin Taylor and chef de partie at the French Laundry.

“I’m thrilled by the opportunity to return to Denver, and I’m looking forward to bringing Zengo’s new menu to life,” said Wojtowicz. 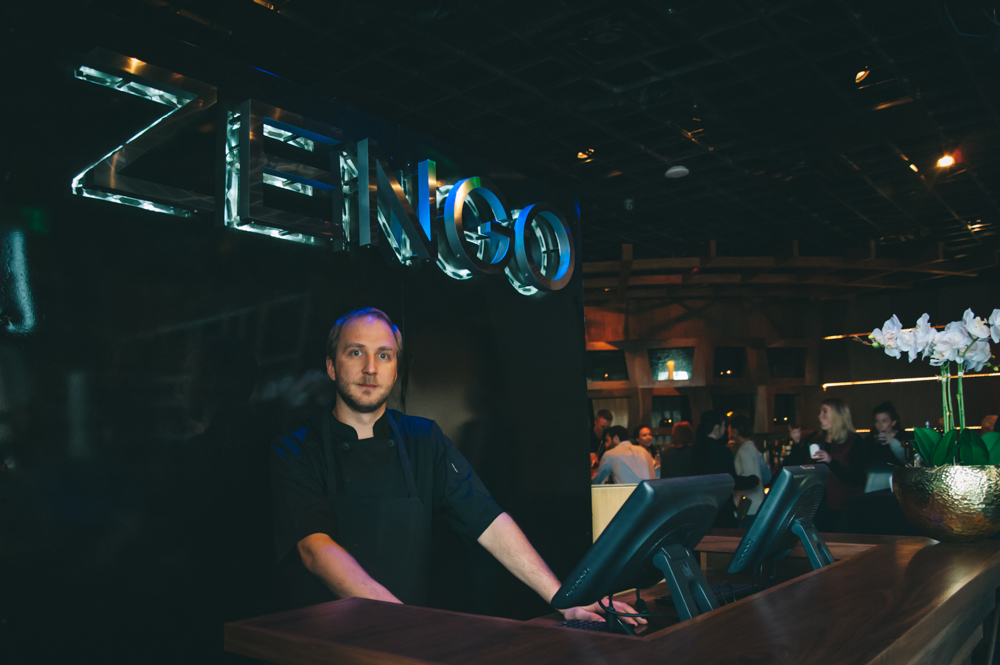 The newly-renovated space is dark with cool, dim lighting, but still maintains a very open concept with floor-to-ceiling windows and a clear path from the front of the house to the back. The high ceilings are timber-slotted with sculptural floating origami birds, giving the space an almost whimsical feel as if you are flying among white paper birds. Several barred partition walls allow light and air to flow from one section into the next, but still give way to some form of intimacy in each individual space. The curved bar leads right into the sushi counter, which then leads you into an exhibition-style kitchen that allows patrons to glimpse into the food preparations.

The redeveloped menu has removed all Latin influences of the past and has clearly focused on mastering Asian-inspired cuisine. Each dish is beautifully prepared and portioned to share and explore several different bites. Platters of sushi, sashimi and omakase are prepared fresh at the sushi counter, with the option to sit and view the various techniques. Dim sum, char sui pork buns, short rib dumplings and curry-infused dishes also grace the extensive menu. Grilled entrees include prime tenderloin, BBQ pork ribs and several tempura and wok-prepared dishes. 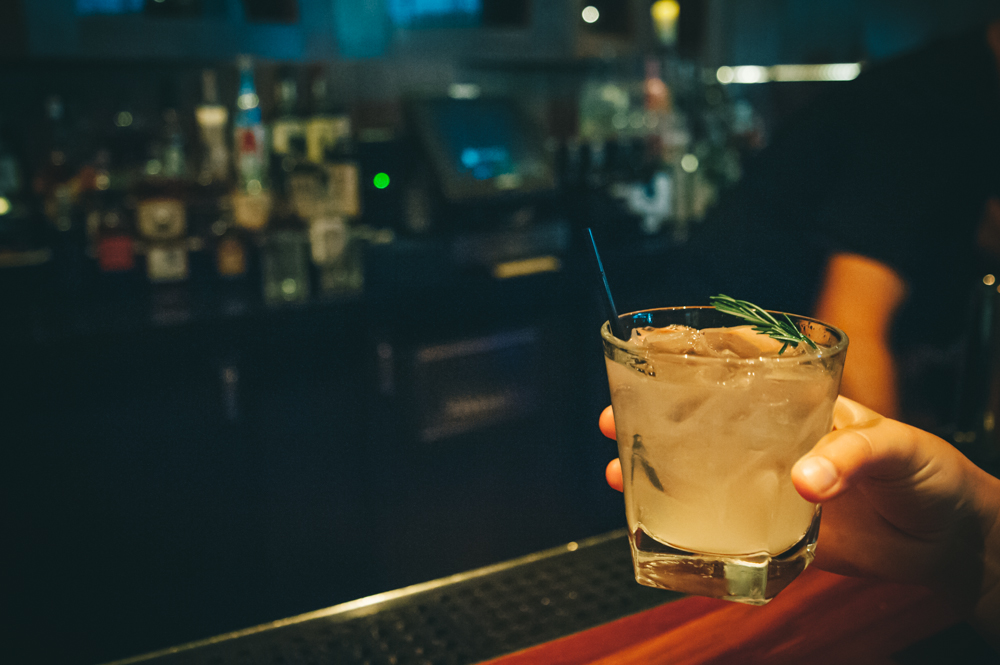 The bar offers Asian takes on classics such as the Mongolian mule with Tito’s vodka, ginger beer, lime and a pineapple-rosemary shrub to garnish or the Whiski Wash with Old Forester bourbon, chili-ginger syrup, cilantro, lime and ginger beer. The beer offerings also have some Asian influence — or at least where they were brewed does — including their Tiger beer, an American adjunct lager brewed by Asia Pacific Breweries out of Singapore and Kirin Ichiba, which is a pale lager brewed in Japan by Kirin Breweries

“When I opened Zengo in Denver in 2003, I was inspired by my travels, and passionate about bringing an entirely new style of cuisine to the city of Denver,” said Sandoval. “More than a decade later, following the recent re-opening of Zengo in Dubai, I’m excited to re-introduce a fresh new Zengo to my home city. The new Zengo will offer a blend of predominantly Asian flavors and design elements inspired by my more recent travels.”

Zengo officially opens its doors for dinner Monday, October 10 and will serve dinner form 4 to 11 p.m. seven days a week. Happy hour will be offered Monday through Friday from 4 to 7 p.m. Brunch will resume late October. 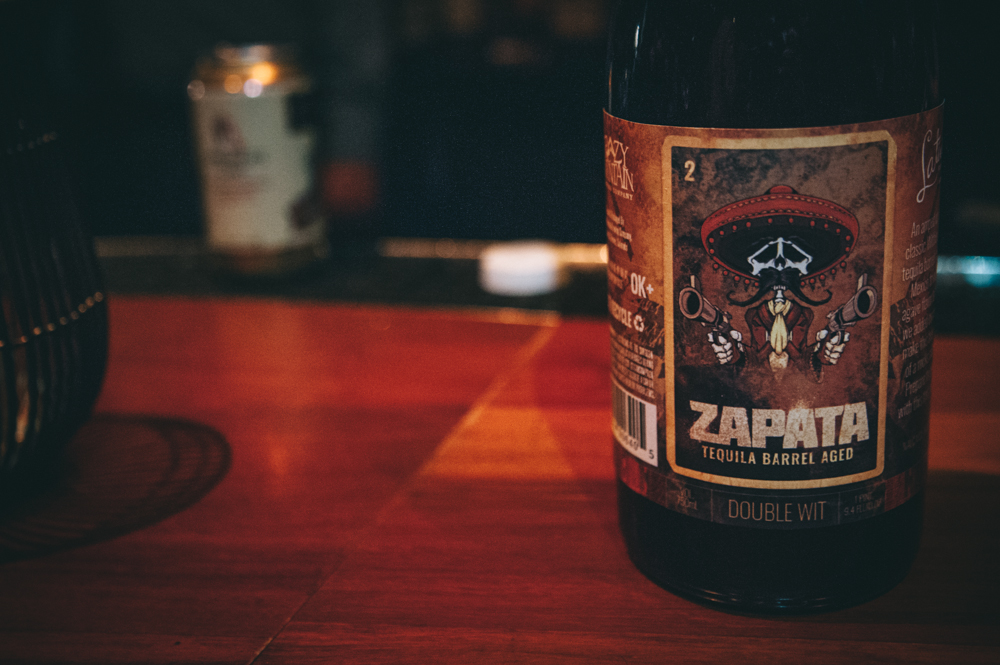 A beer collaboration between Richard Sandoval and Crazy Mountain Brewery 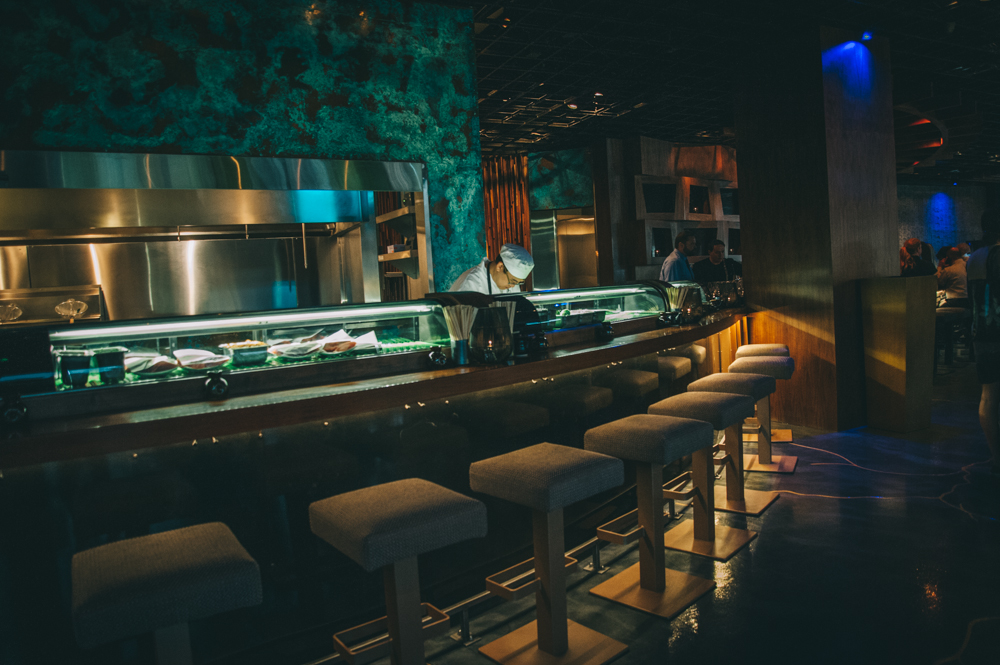 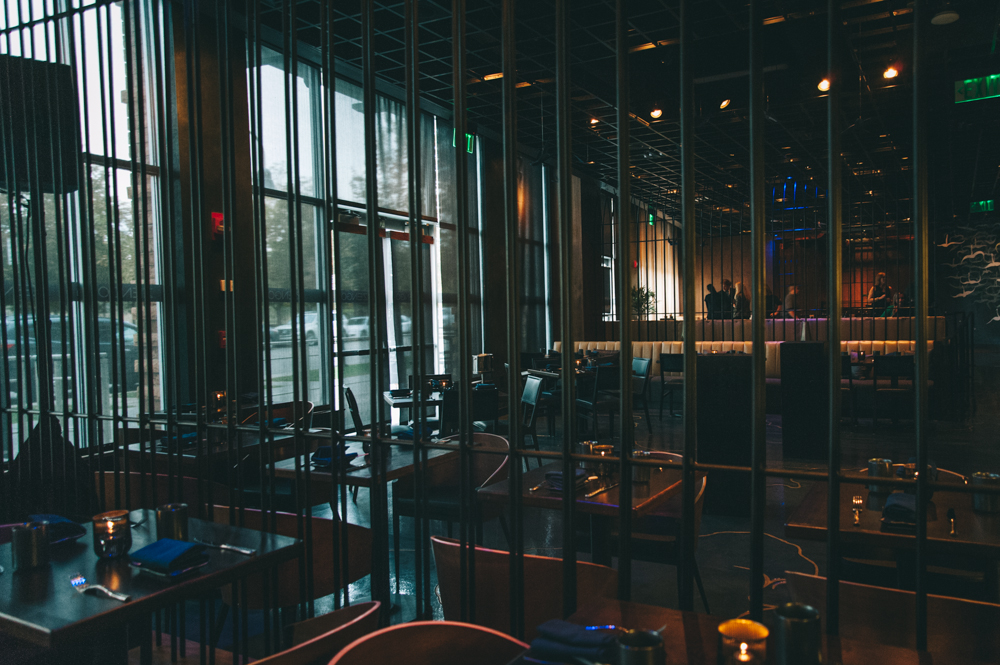 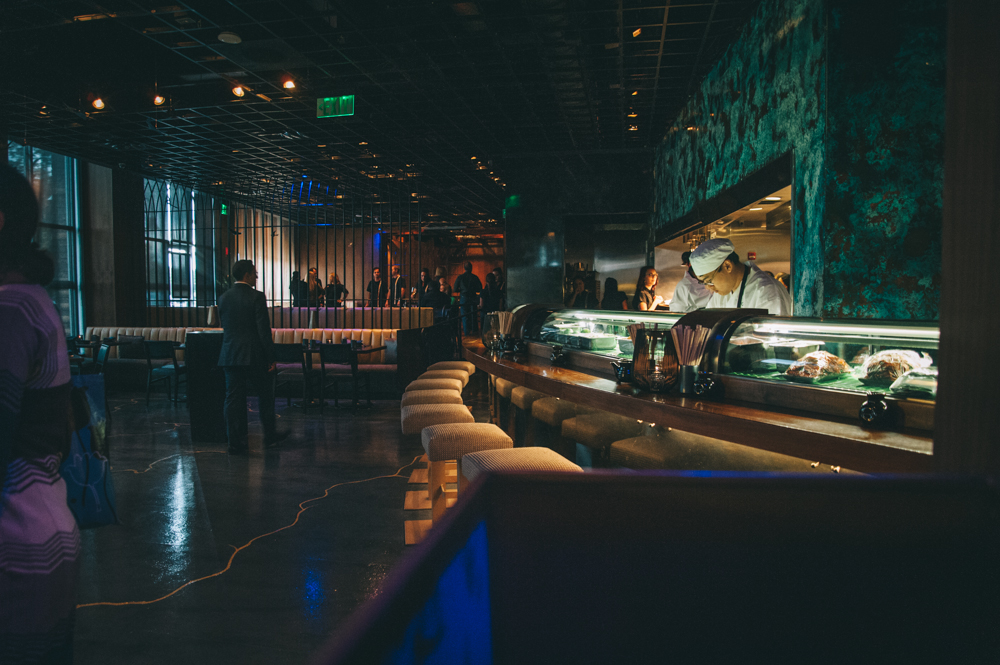 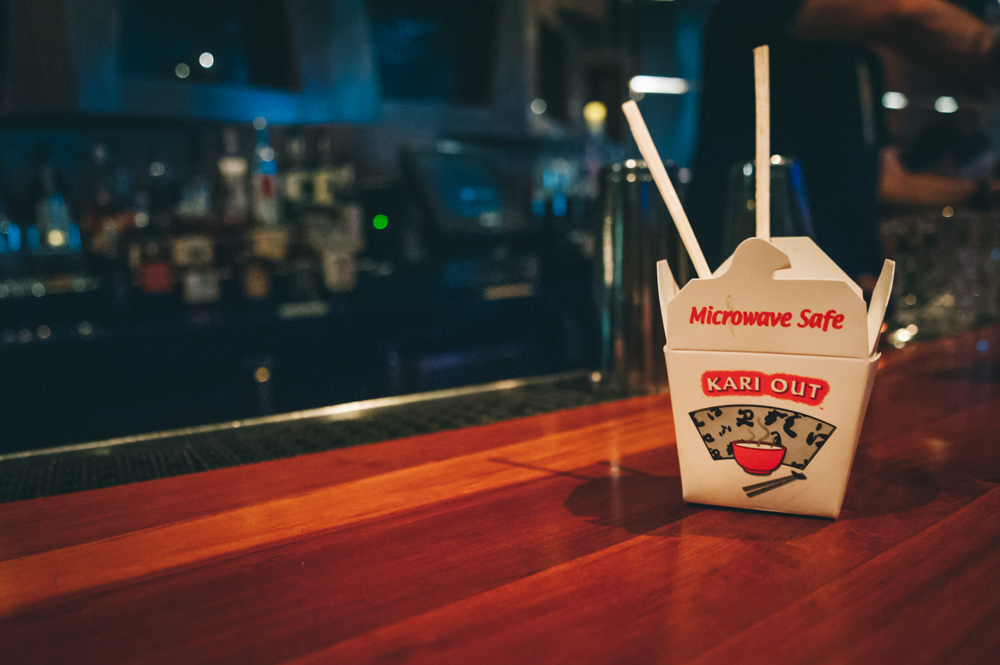