We’re not blowing smoke here folks – Snoop Dogg will be making his way back to the Mile High City this year. Along with classic collaborators and friends Bone Thugs–N-Harmony, Warren G, DJ Quik and Tha Dogg Pound, Snoop Dogg will descend on the Fillmore Auditorium on December 4, 2016. Dubbed the Puff Puff Pass Tour Part 2, the upcoming tour appears to be a continuation of his 2001 tour behind Tha Last Meal. The re-up for the Puff Puff Pass Tour will be in promotion of Snoop’s recent album COOLAID, which sees Snoop Dogg return fittingly to gangsta form after previous ventures into funk (2015’s Bush) and reggae (2013’s Reincarnated). 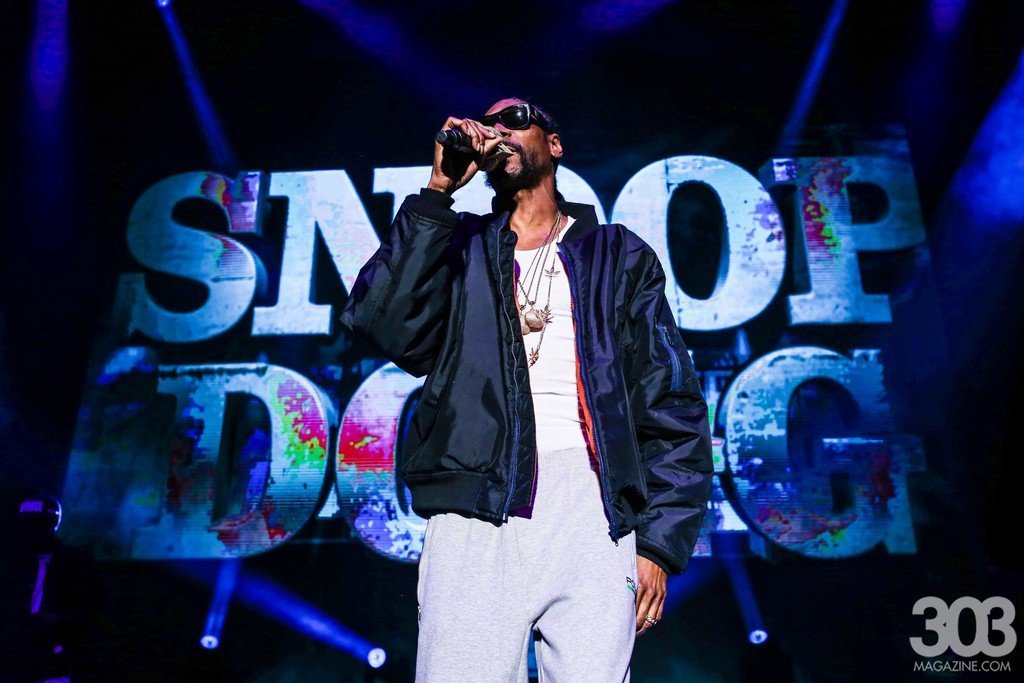 The last time the Dogg was in Denver was last April with Kevin Gates when they threw a 4/20 celebration at Fiddlers Green. Bone Thugs-N-Harmony was in Denver in January of this year, while Warren G was just here at the Summit Music Hall at the end of July. Considering this tour is based around Snoop’s earlier tours, we could see Snoop reliving his older hits of the late ’90s and early ’00s with his frequent collaborators at the time in tow. You won’t want to pass up this opportunity to see the Dogg.