Preview – Cherub Returns to Denver for Halloweekend Once Again

Kevin GlennOctober 27, 2016Music
Photo courtesy of Cherub on Facebook
Home
303 Magazine
2 min read
Jordan Kelley and Jason Huber of the Nashville based electro-indie funk duo Cherub take the stage for the penultimate Red Rocks performance this Saturday, October 29.  Their tour comes just weeks after the release of their new album, Bleed Gold, Piss Excellence, which has a plethora of party anthems including their leadoff single “Signs.”  The first line from “Signs,” Don’t wanna scare ya, but I see ya, is a perfect parallel from their first appearance at Red Rocks when they opened for Gramatik in May of 2015. The show ended up being cut short due to the rough winter conditions. With conditions forecast to be clear and calm, Cherub will have everyone voluntarily shaking their bones this time around. Halloween shows in Denver are becoming tradition for Cherub, and partygoers this weekend are sure to provide entertaining attire as usual.

Also accompanying Cherub are an eclectic trio of duos – a very soulful Australian based psyche-synth duo named Boo Seeka, a Los Angeles based electronic duo named FRENSHIP and a dance pop duo from London named Gorgon City. All three bands have an incredible amount of talent and will collectively compliment and balance Cherub’s style. Bleed Gold, Piss Excellence is the ideal soundtrack for a Halloween party of this magnitude especially when combined with the number and quality of the opening artists. 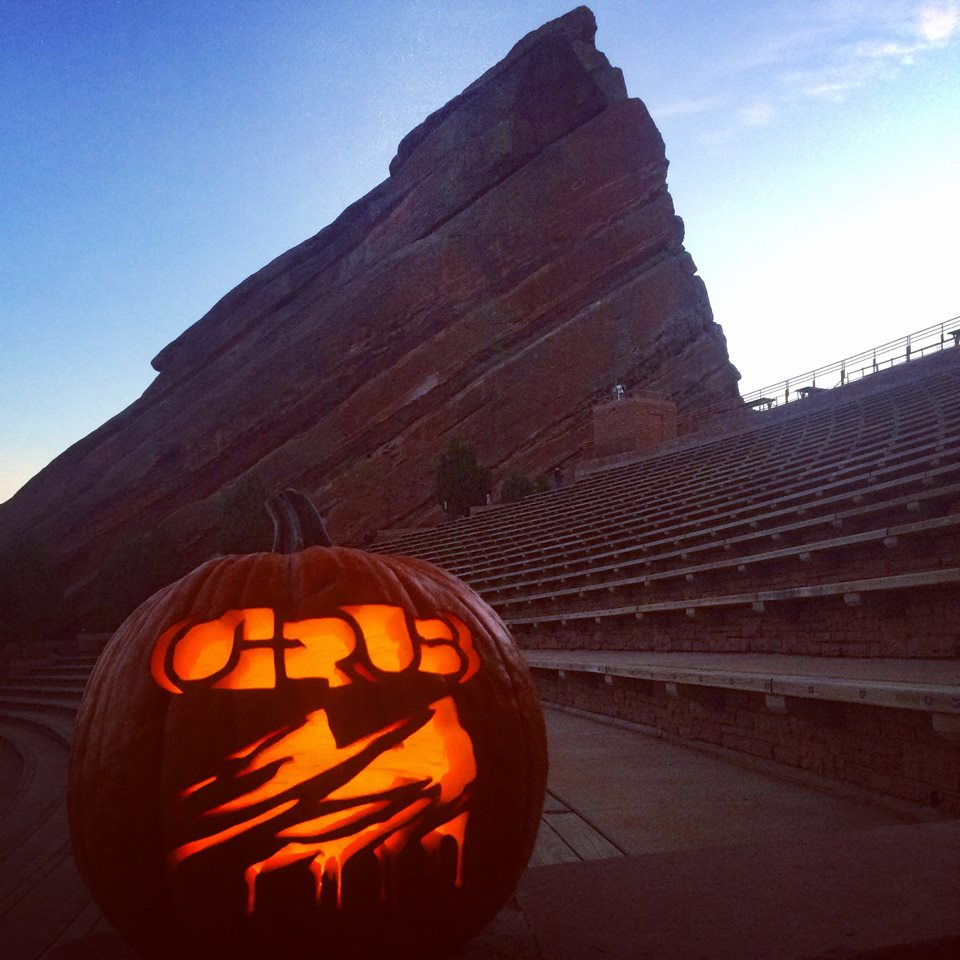 Tickets for Cherub at Red Rocks on October 29 are available here.