The weekend has come and gone, and with it the Fourth Annual DSTILL Showcase at the History Colorado Center. With a start time of 7 p.m. and over 40 craft distilleries to sample, it was no wonder Lyft was one of the event’s many sponsors.

Upon arrival, lucky ticket-holders were scanned in and then immediately handed a DSTILL tasting glass to not only use throughout the evening but to take home as well. What made this event so unique was not only the ability to try each small batch spirit, but also the option to learn about each individual distillery. 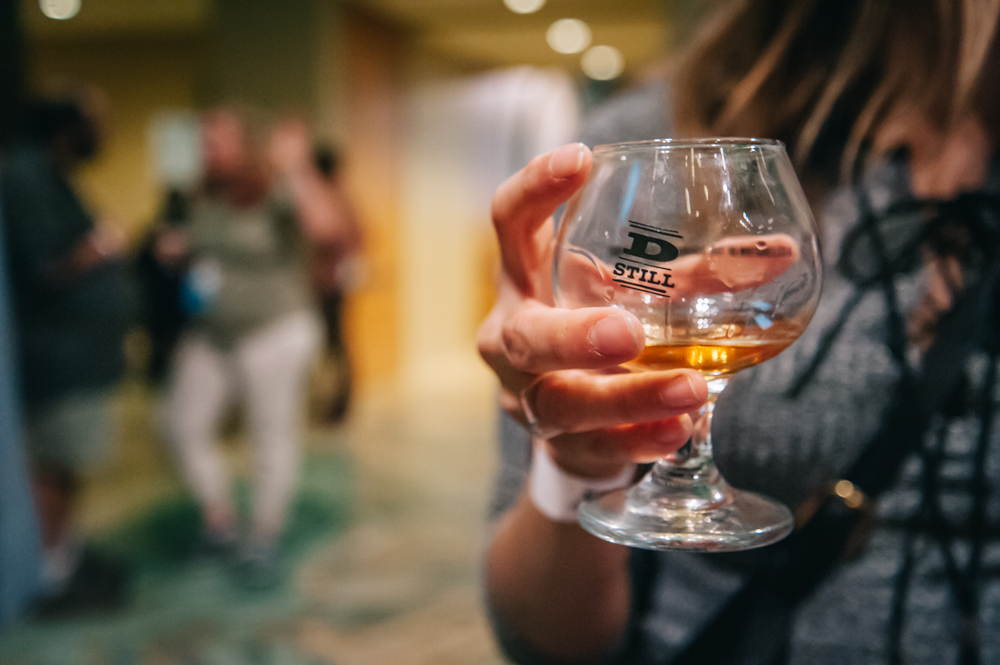 Passed hors d’oeuvres were offered to the crowd of attendants as they traveled from vendor to vendor. At the center of the Atrium, Cafe Rendezvous stood as a buffet for a vast array of finger foods and two beautiful roast pigs provided by the Western Daughters Butcher Shoppe. 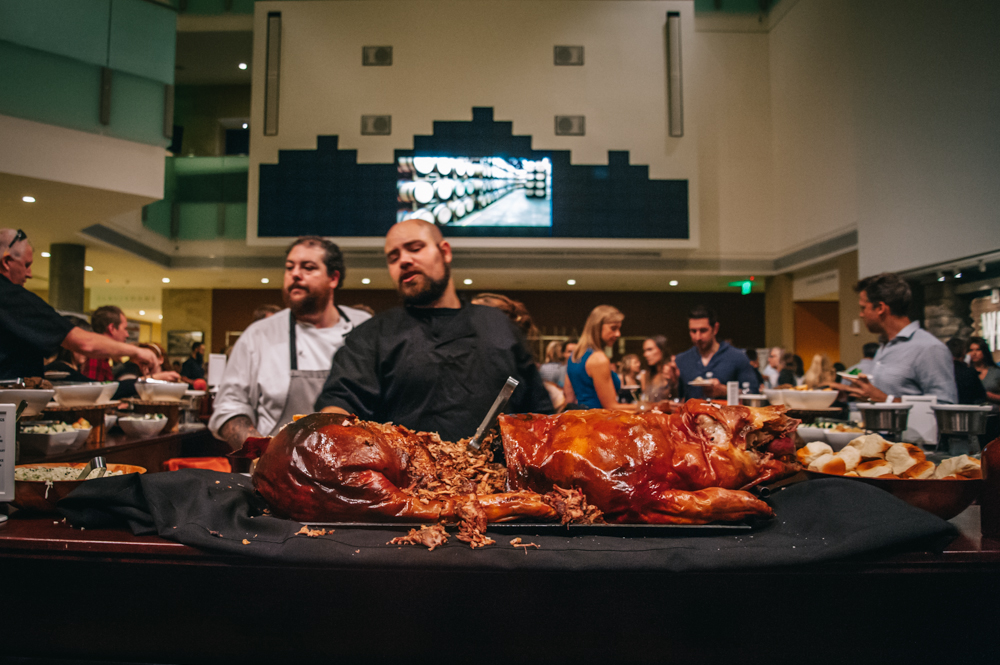 Every tasting event has those few vendors that seem to stand out more in our memory than others — especially at an event of DSTILL’s magnitude.

10th Mountain Whiskey and Spirits Co. is a distillery located in Vail, Colorado that announced they will open their distillery in Gypsum for public tours later this year. A memorable sip from their supply was their rye whiskey, which is a spicy, full-bodied spirit aged in charred oak barrels with a strong cinnamon aroma. 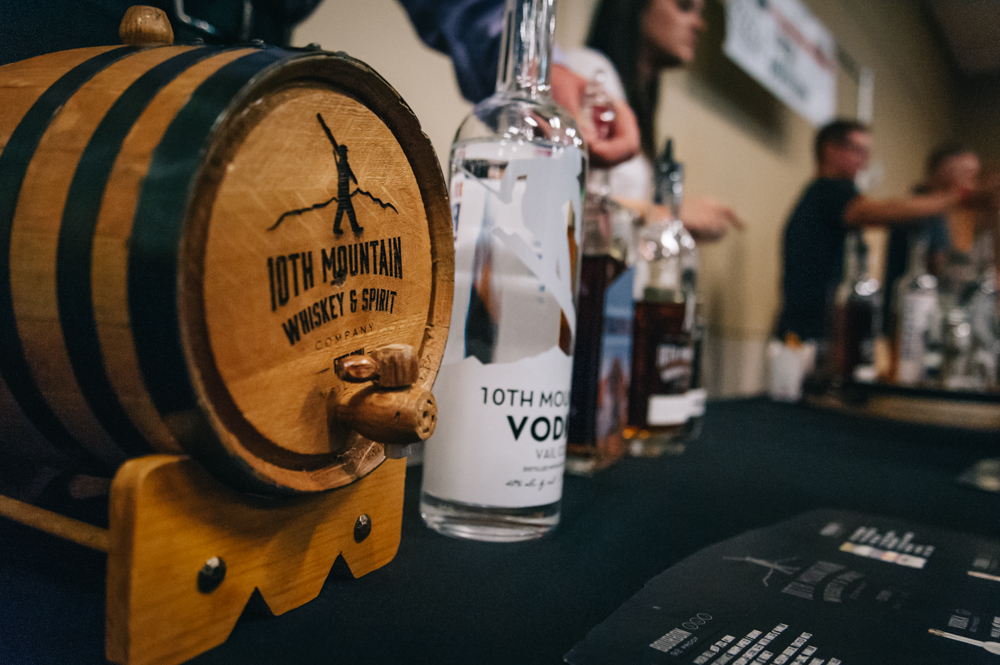 Another name that made an impact was Corsair Distillery, who originally started out of Bowling Green, Kentucky and expanded to Nashville, Tennessee. Their quinoa whiskey is pot-distilled with a mixture of malted barley and, of course, red and white quinoa grains. In comparison to their other spirits, the quinoa whiskey is especially earthy.

Tuthilltown Spirits is a distillery based out of Gardner, New York and is the creator of the impressive Hudson Maple Cask Rye Whiskey. This particular spirit is aged in a barrel that previously held fresh maple syrup, which gives it a hint of maple flavor in each sip, along with a slight rye spice.

Rogue Spirits is no stranger to brewing their own cold ones, but what some may not know is they also have a line of whiskeys. What makes them especially unique is their use of barrels made with Oregon wood (their home state) by an in-house Cooper. 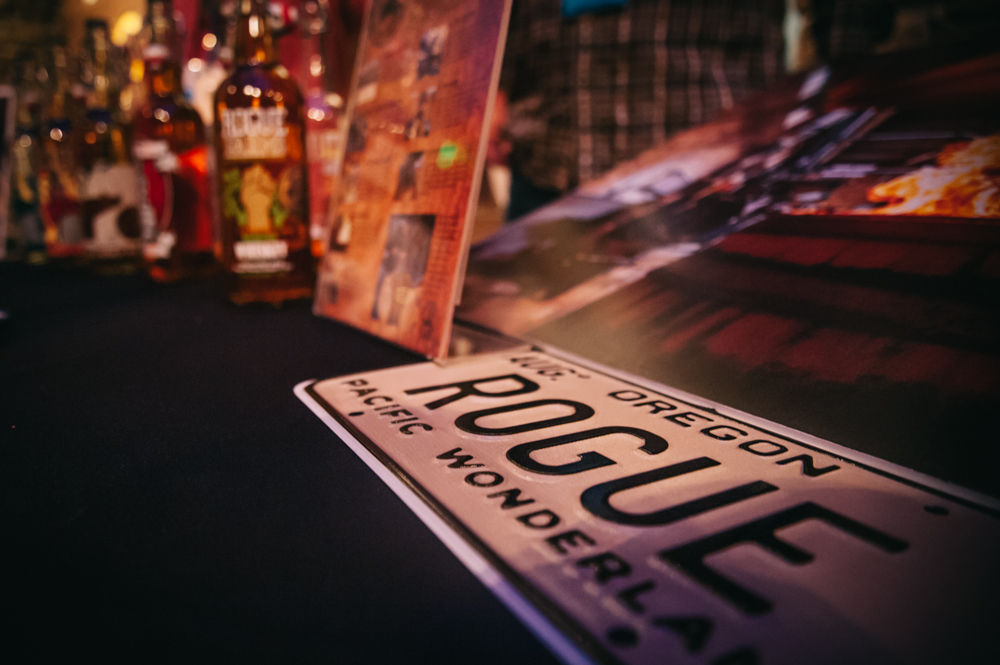 Smooth Ambler Spirits out of Greenbrier County, West Virginia is greatly known for Old Scout, which won at this year’s World Whiskies Award for the “World’s Best Single-Barrel Bourbon Whiskey.” Old Scout can also be found their blended whiskey, Contradiction, which combines the young wheated bourbon of Old Scout with an  older sourced rye bourbon. The result is surprisingly harmonious, despite the contrasting forces that make up the blend. 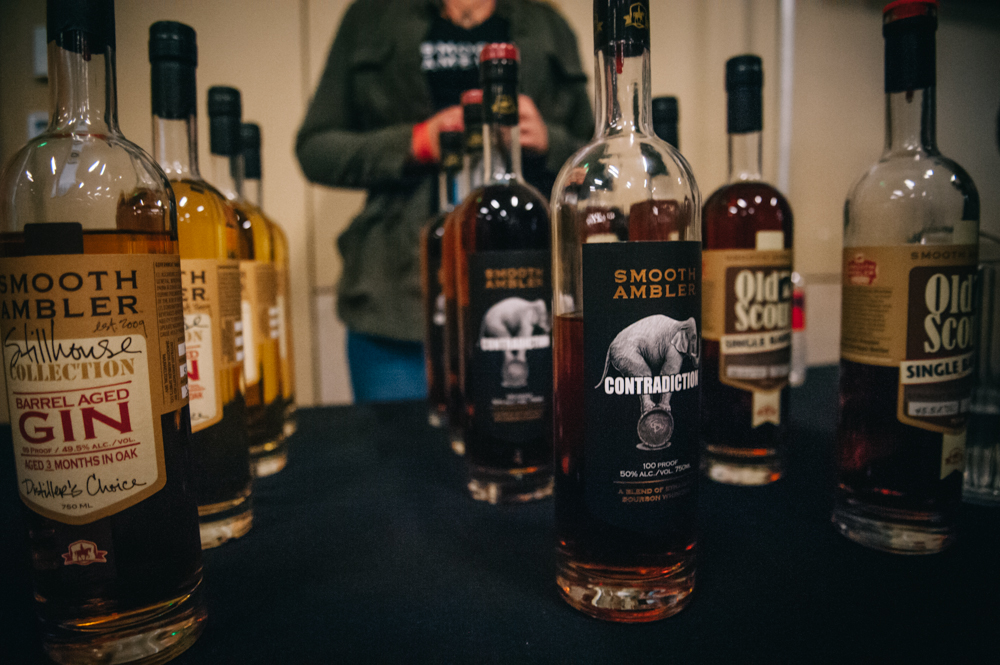 A taste of Contradiction 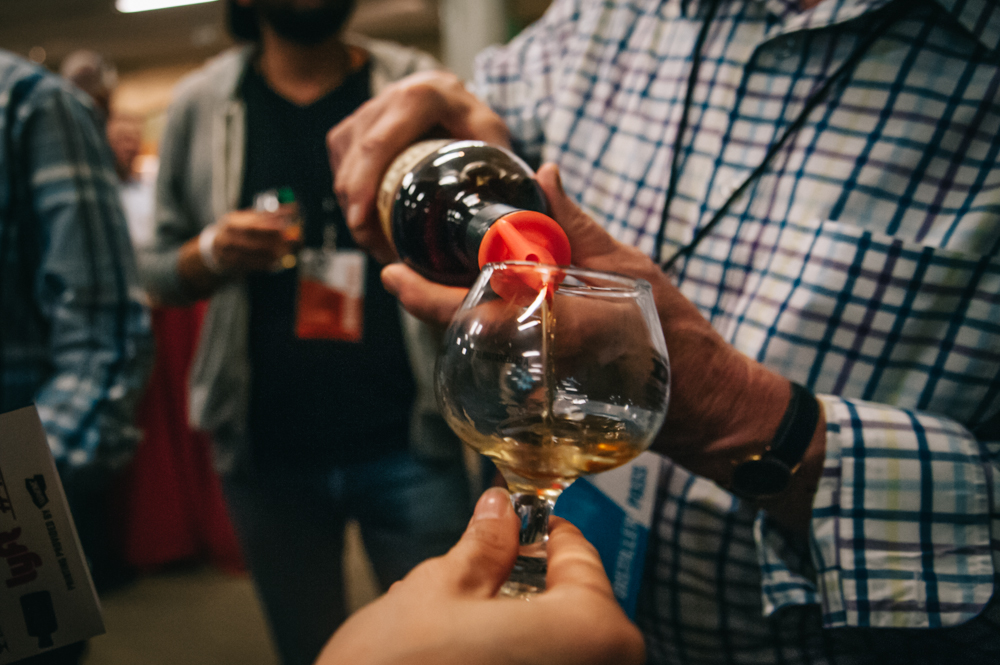 Laws Whiskey House is located in Denver, Colorado and is a “hometown” favorite that uses local ingredients in a small batch process. They announced they are offering mini bottles of their famous Secale Rye and Four Grain Bourbon, so more whiskey lovers have the chance to try this small distillery’s finely crafted spirits. 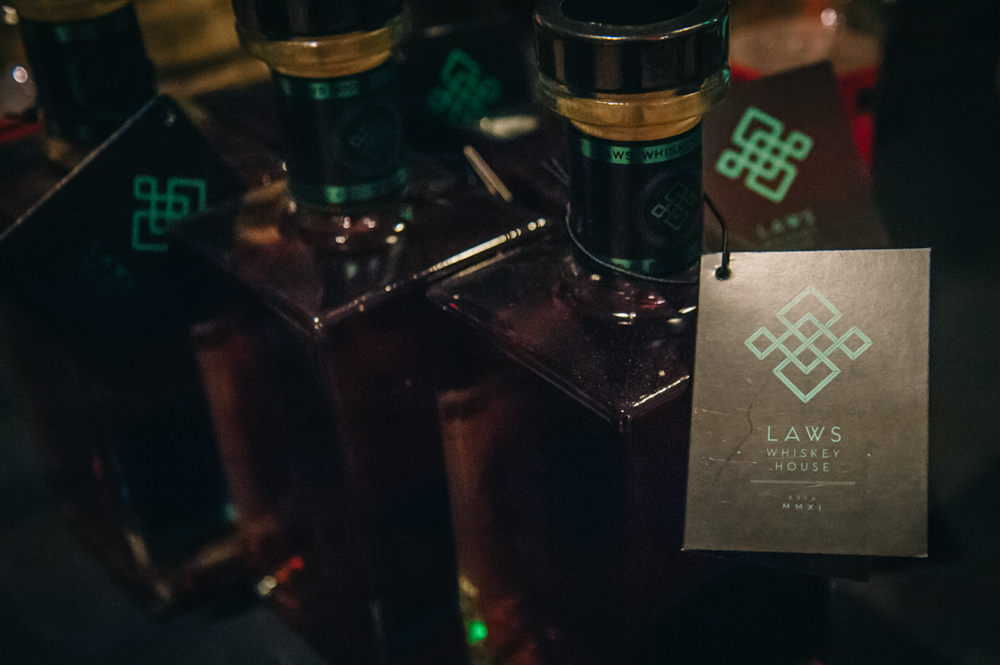 The DSTILL event lasted until 10 p.m. and while we’d like to list all 40-plus participating distilleries, we’ve tried to narrow down the ones that we loved best. To end this recap we leave you with photos of the evening and our best advice: don’t miss next year’s DSTILL’s showcase—an experience even an amateur spirit connoisseur won’t soon forget. 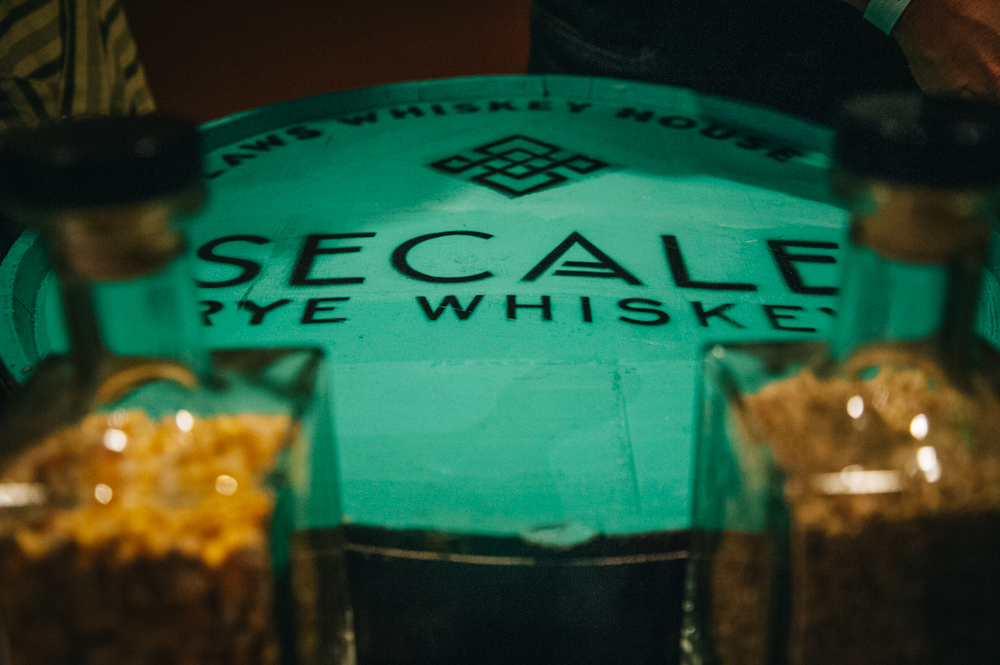 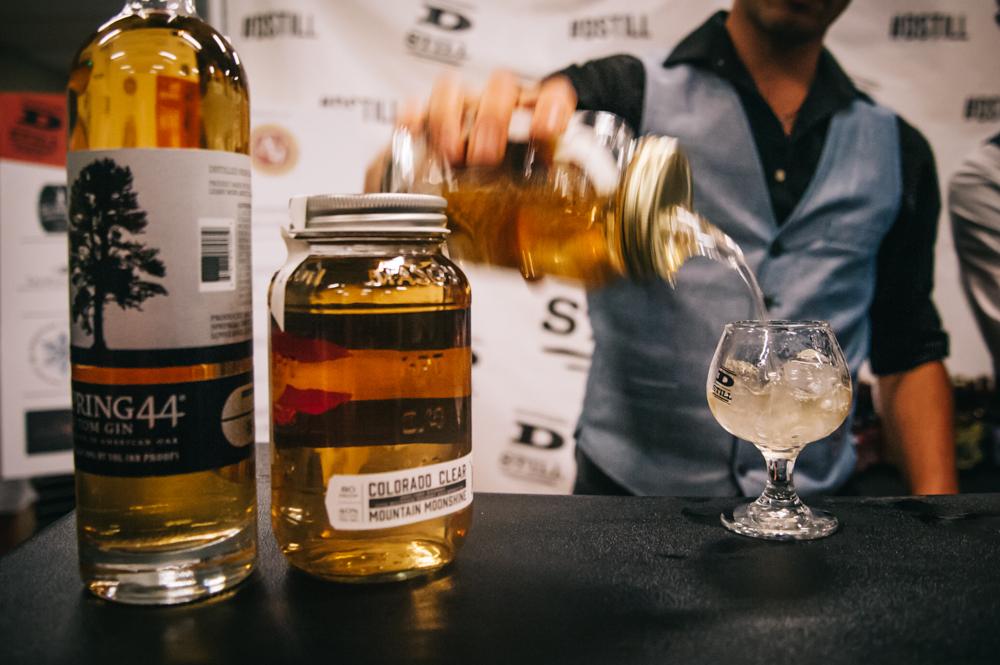 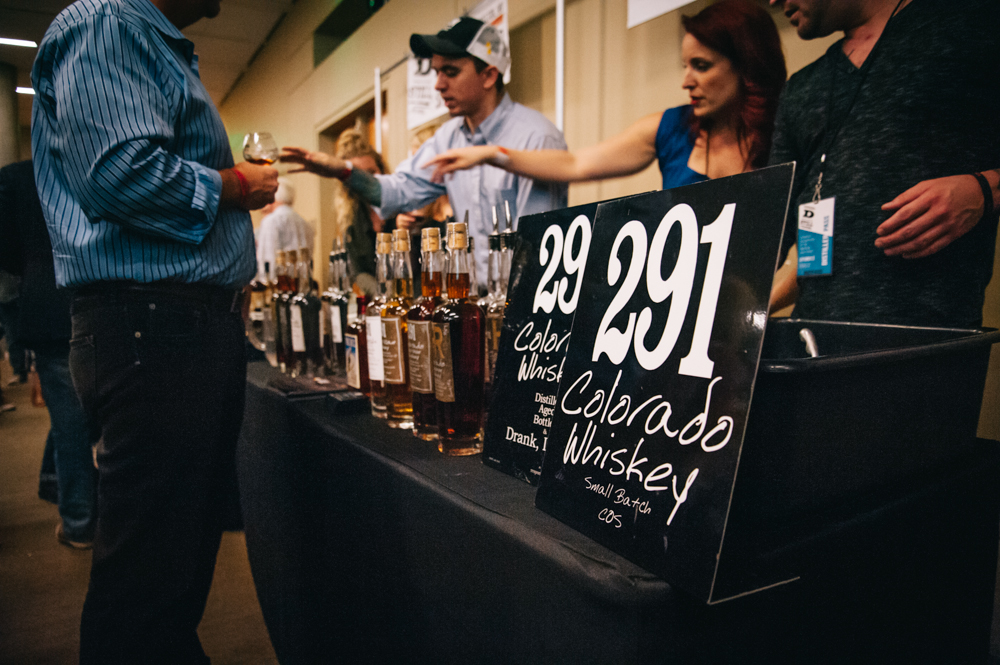 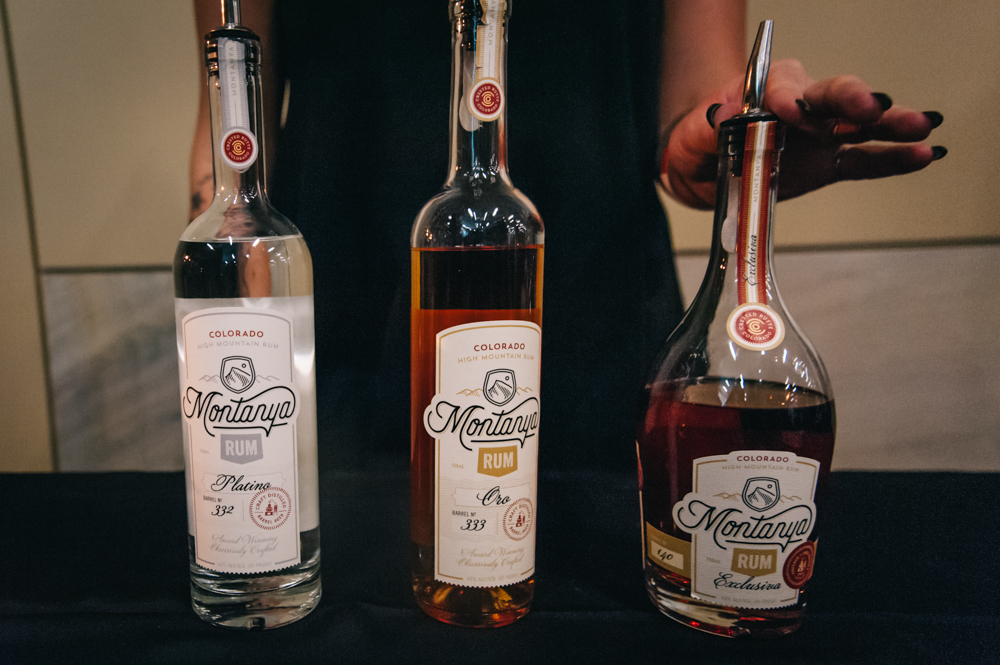 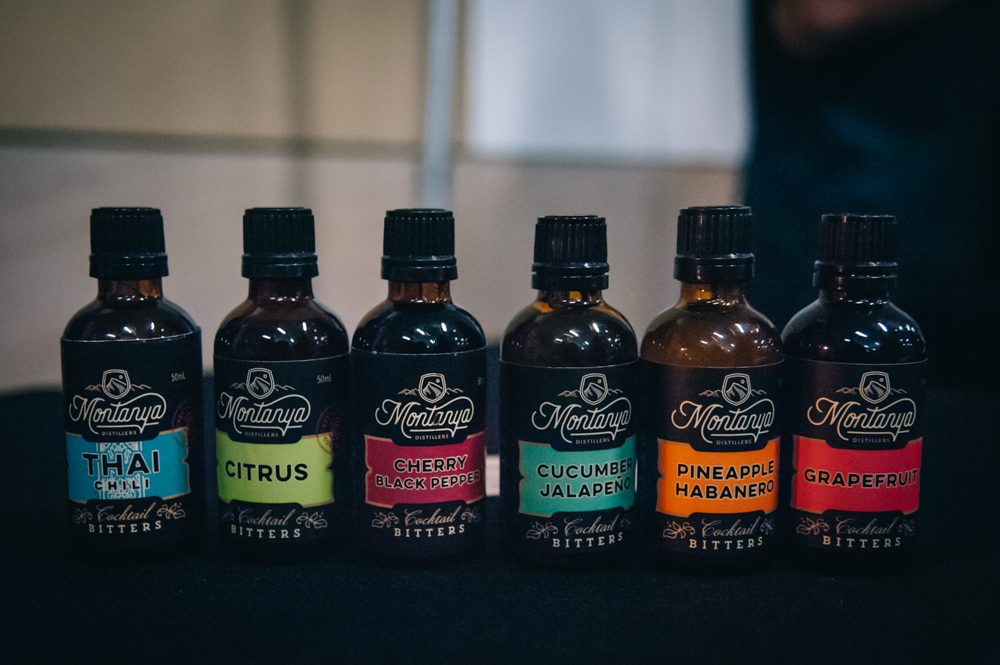 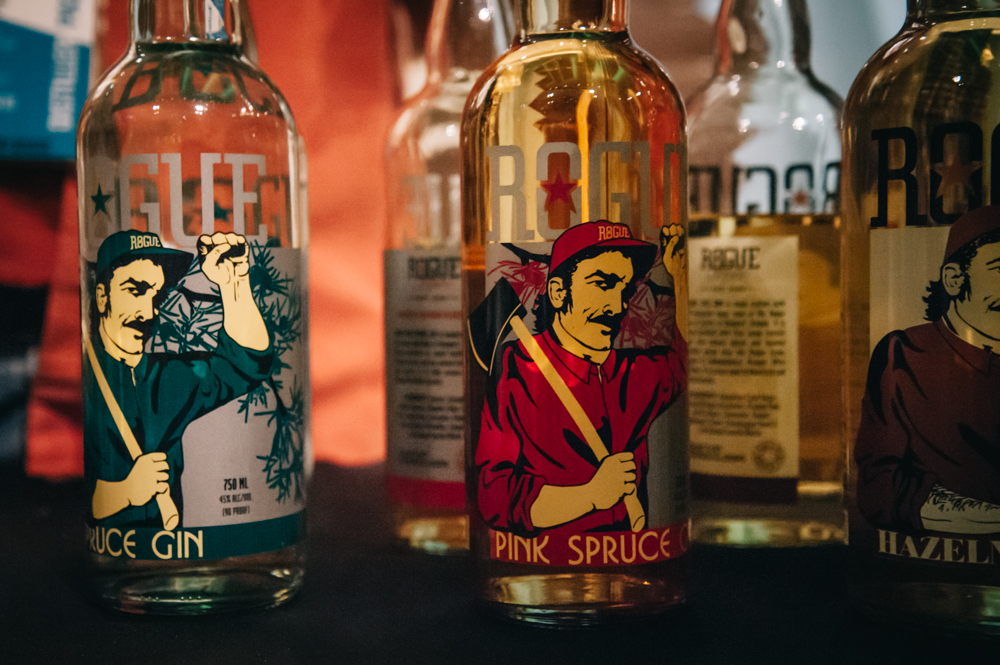 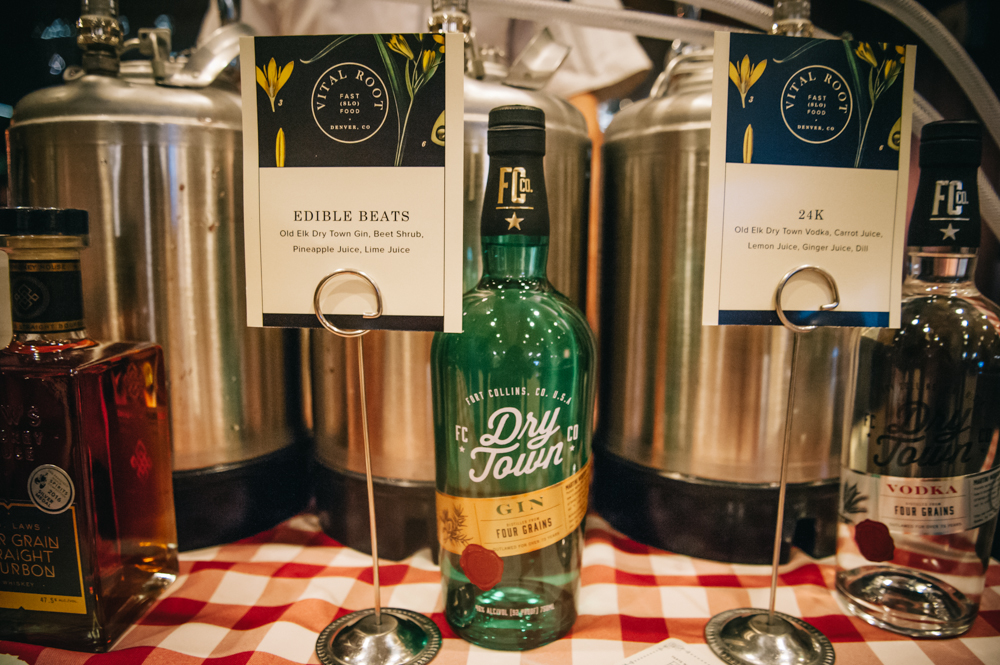 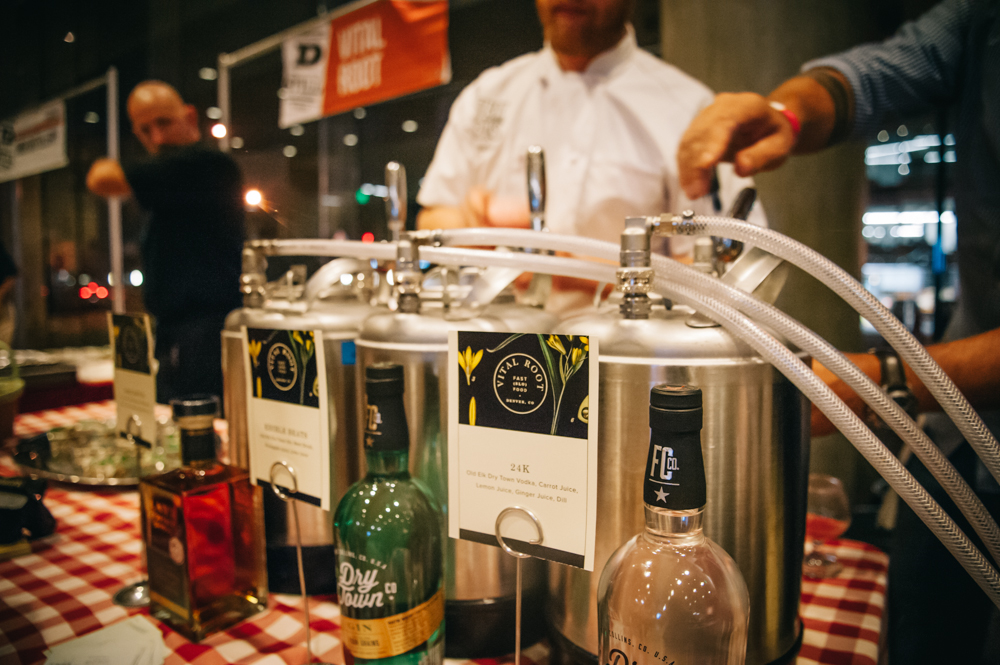 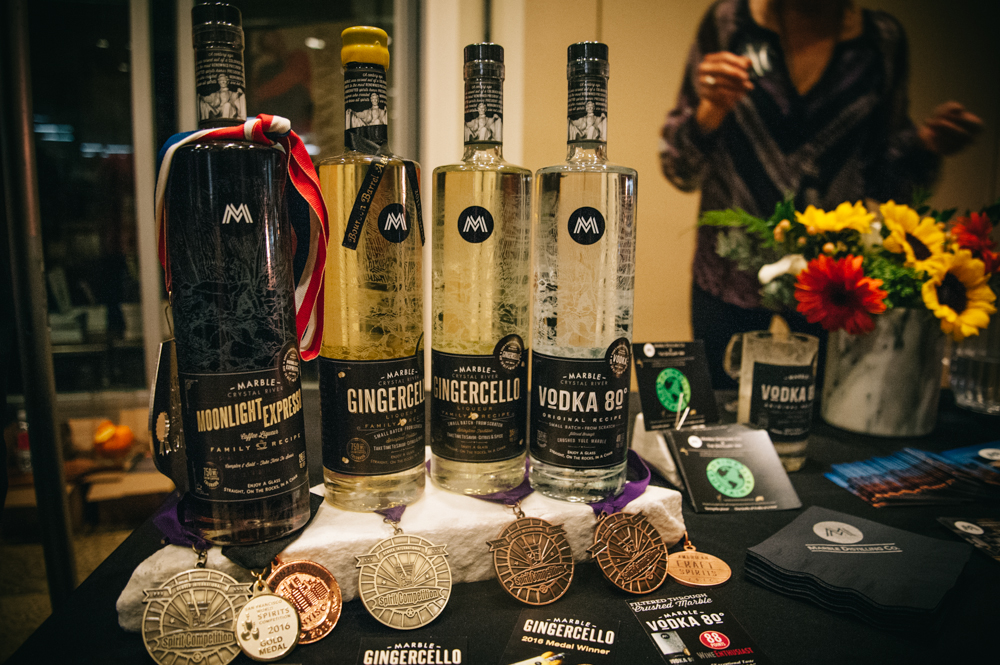