Panic! At The Disco, Misterwives will Return to Denver on Death of a Bachelor Tour

Panic! at the Disco will return to the Pepsi Center on their Death of a Bachelor Tour with Misterwives and Saint Motel on March 17, 2017. This St. Patrick’s Day show has fans panicking on how to get tickets for what could be a sold out show at the Pepsi Center. 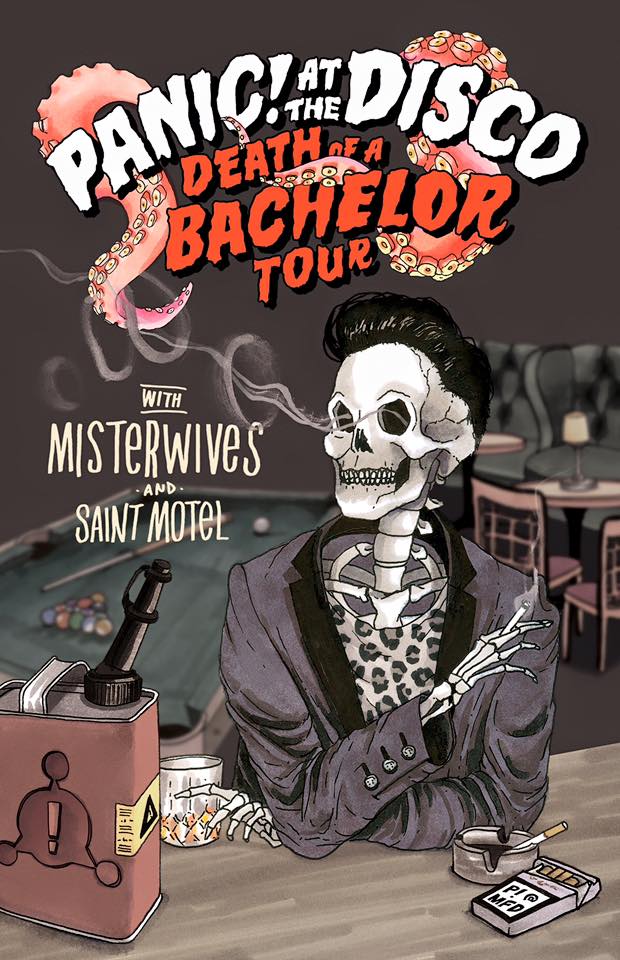 The band released the news of their 2017 tour this morning on Facebook. To help ensure tickets, fans can sign up for their mailing list by Saturday night to get the password for pre-sale. Pre-sale opens at 10 a.m. (local time) on Monday, September 26. After pre-sale, general ticketing will open on Friday, September 30, but as the band noted on Facebook, tickets will likely go quickly.

Death of a Bachelor was the fifth studio album by Panic! At The Disco. The album brought a new and refined sound for the band, but stays true to the core and also contains a marriage to a new sound.

The news of their tour is accompanied with a brand new music video for their track “LA Devotee.” The video is similar to Panic! at the Disco’s common and unusual dark cinema productions. “LA Devotee” features a familiar face for those of you that are lovers of Netflix’s Stranger Things, with Noah Schnapp (Will) starring in this dark but signature Panic! at the Disco music video.

Denver will be the band’s 14th stop on the tour. Misterwives of New York City have also recently released new music. This past August they covered Chance the Rapper’s track “Same Drugs.” Along with Misterwives, Los Anegles’ Saint Motel will be the third band tagging along on this stadium tour. Saint Motel is in the works of releasing a new album titled Saintmotelevison on October 21. 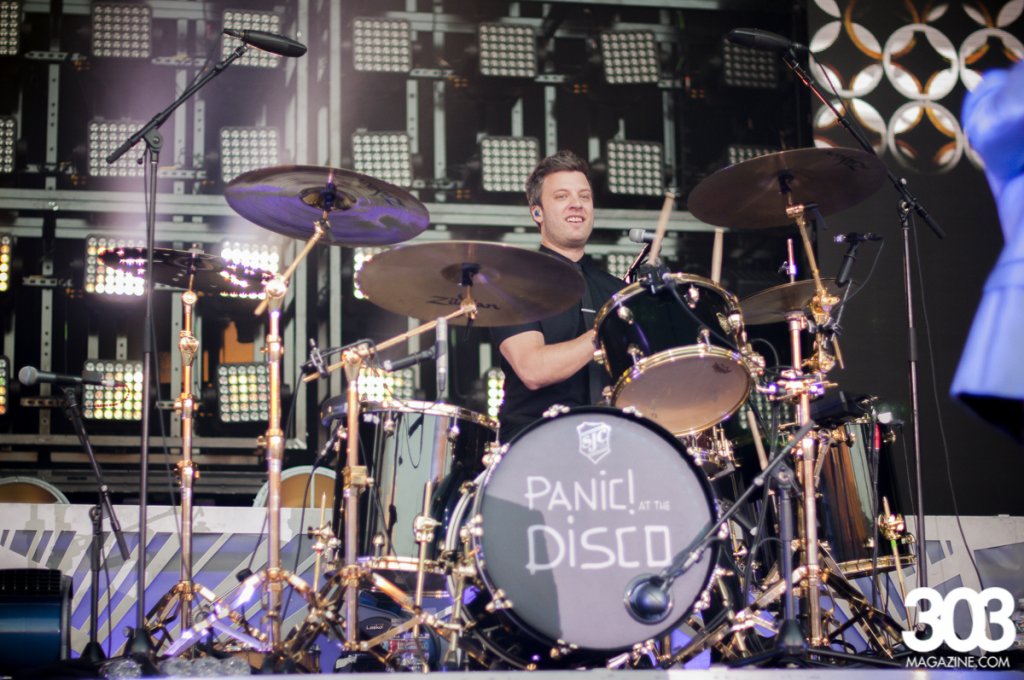 Check out the rest of the tour dates:

*Panic! At The Disco and MisterWives Only