MOMIX and 8 Other Events to Attend in Denver This Week

This week Denver is offering up some of the most extraordinary art experiences of the year, including MOMIX’s performance of Opus Cactus, the Denver Art Museum’s Untitled Final Friday and TRIANGLE — Transcendental Theatrical Opera Night at Transition Theater. This week’s events also include a chili cook-off in Larimer Square, an evening with Thomas Jefferson, an exploration of Greece’s horticulture and a tour of Denver’s most haunted hangouts.

An Evening with Thomas Jefferson 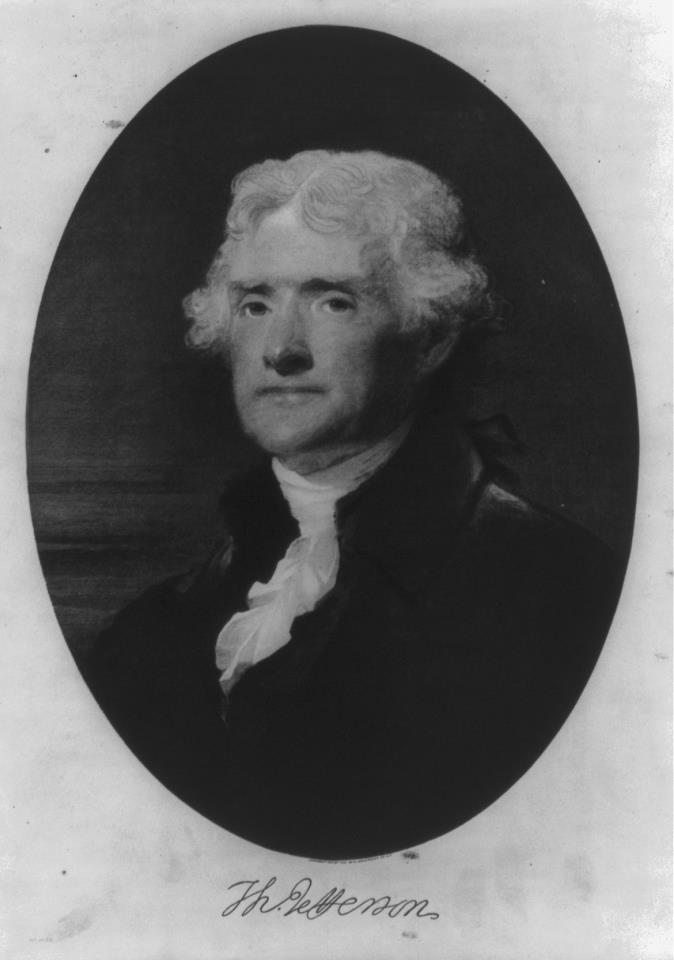 The Lowdown: If you’ve ever had the desire to meet Thomas Jefferson, now is your chance. OK not really, but it’s the closest you’ll come until a time machine is invented. Join History Colorado for an evening celebrating President Jefferson, including a delicious dinner and wine pairing, followed by a conversation with “President Jefferson himself” (just an actor) as he recounts thrilling tales of his days as President of the United States of America.

The Botanical Paradises of Greece 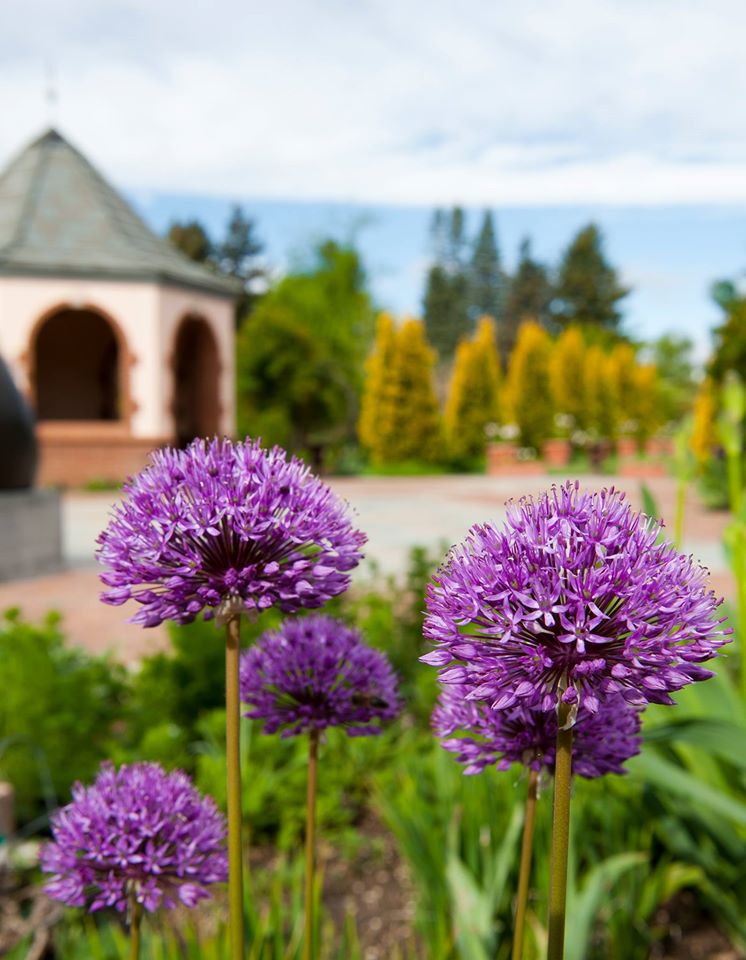 The Lowdown: Plants have been on the earth longer than humans have; thus they have the ability to share with us a glimpse from the past and a look into cultures around the globe. This week the Denver Botanic Gardens will be taking its guests on a trip to Greece without ever leaving the Gardens. Botanist Eleftherios Dariotis (better known as Liberto Dario) will be guiding you through the lush landscapes of his home in Athens.

Dancing with the Broomfield Stars 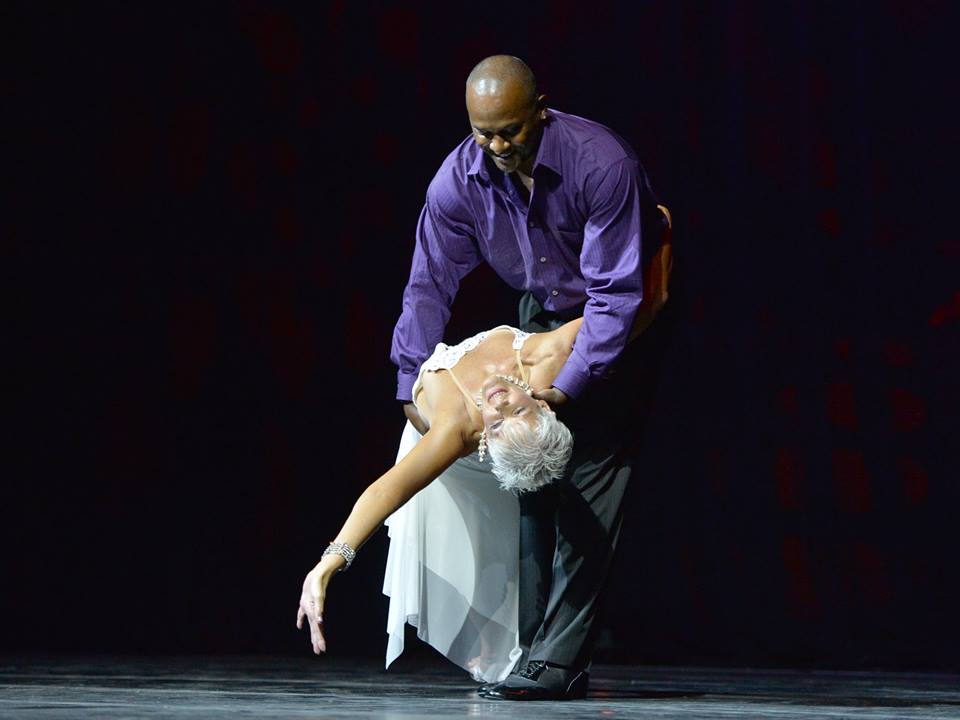 The Lowdown: This week, for the 7th year in a row, the Broomfield Community Foundation pays homage to ABC network’s beloved television series Dancing with the Stars by presenting “Dancing with the Broomfield Stars.” This event features eight Broomfield “stars” partnered with a professional dance instructor. Guests vote for their favorite dancers through monetary donations. The couple that brings in the most money will be declared the winners and all the money raised will benefit the Broomfield Community Foundation. Doors open at 5:30 p.m. and local restaurants will provide snacks until the show begins. Food and parking are both included in the ticket price. 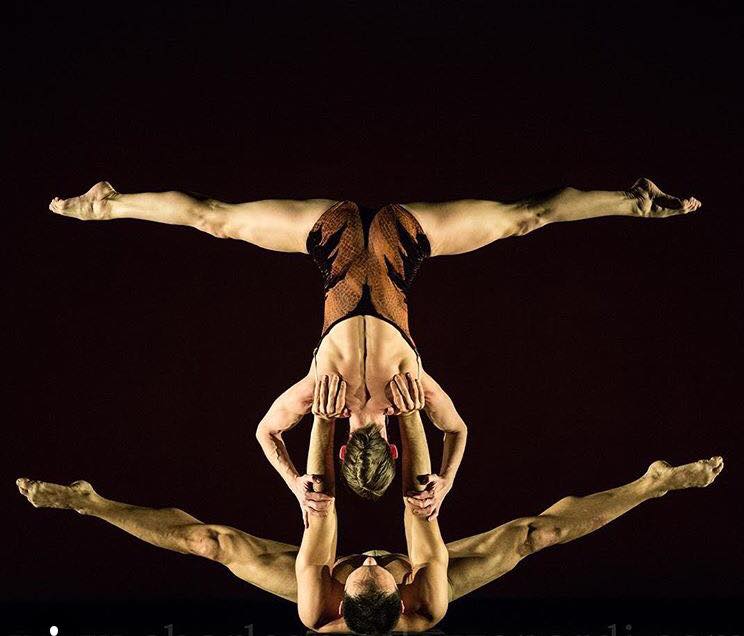 The Lowdown: This week at the University of Denver contemporary dance meets circus, creating a multimedia visual spectacle. MOMIX, a company of dancer-illusionists, will put on Opus Cactus in the Newman Center for Performing Arts. You will bear witness to a show filled with magic, danger, sensuality, humor and grace that you have to see to believe. 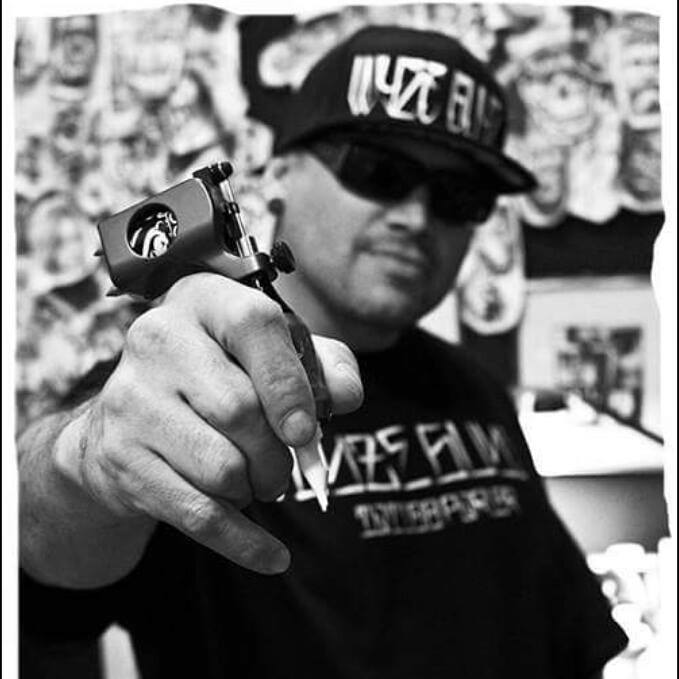 The Lowdown: The Colorado Tattoo Convention & Expo is for all bad-to-the-bone, tattoo-flaunting, motorcycle-riding lovers of all things edgy. This event will feature live body art modification demonstrations by over 150 tattoo artists, Colorado barber and stylist competitions, custom car and motorcycle shows, live musicians and DJs, an art gallery and much more. 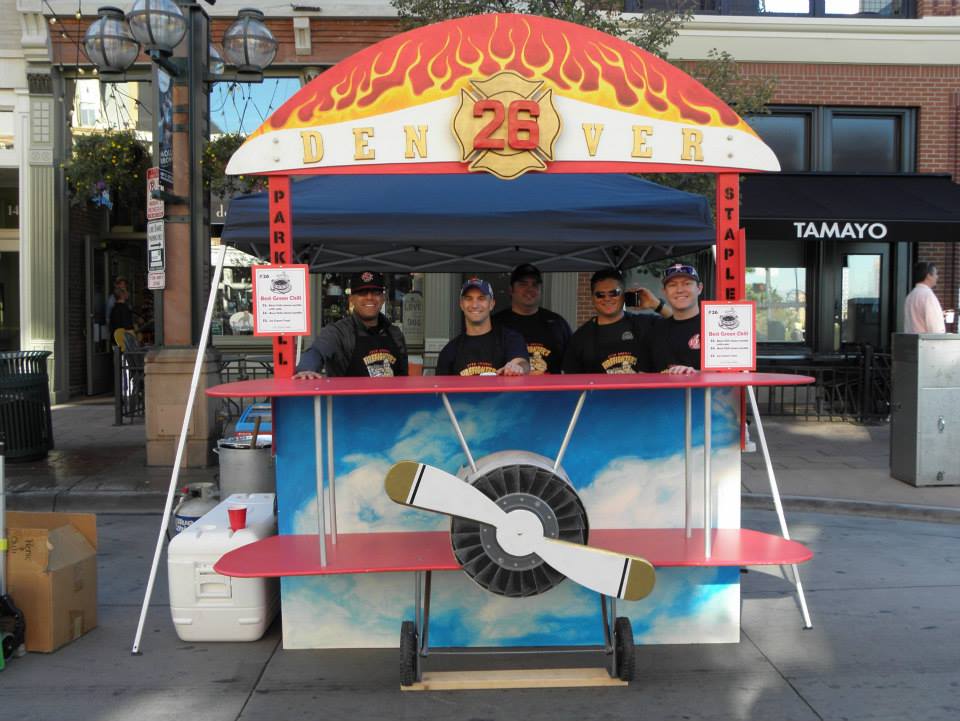 The Lowdown: Lunch on Friday is going to be hot, and we mean that in all ways possible. Join hundreds of Denver firefighters representing local and national firehouses as they square off on the Square. Instead of putting out the fire they are bringing it with them as they compete for the title of “best chili.” The event is free and chili bowls are only a few bucks. All proceeds will benefit the Muscular Dystrophy Association. 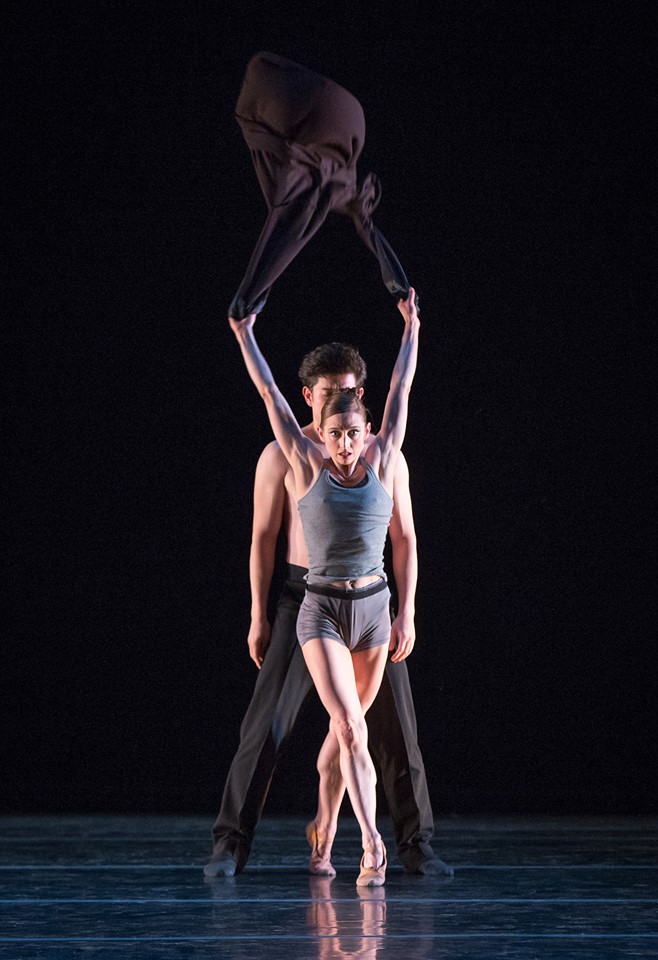 Photo courtesy of Untitled at the Denver Art Museum on Facebook

The Lowdown: Experience the Denver Art Museum like you never have before. Untitled Final Fridays is the museum’s monthly late-night program that features unique performances, engaging workshops and tours with a serious twist. Every Final Friday includes something new and exciting that you just have to see for yourself. Visit the Denver Art Museum’s website for more information. 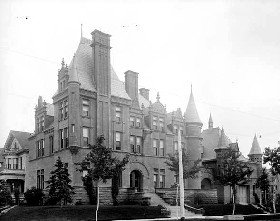 The Lowdown: What better way to prepare for Halloween than by seeking the ghouls and ghosts in your in own city? Join the professional paranormal investigators of Denver as they guide you on a walking tour of some of the most notoriously haunted homes on Capitol Hill. Uncover real stores and haunting evidence while personally investigating these spooky locations that aren’t far from home. Check out Denver Ghost Tours for more information. 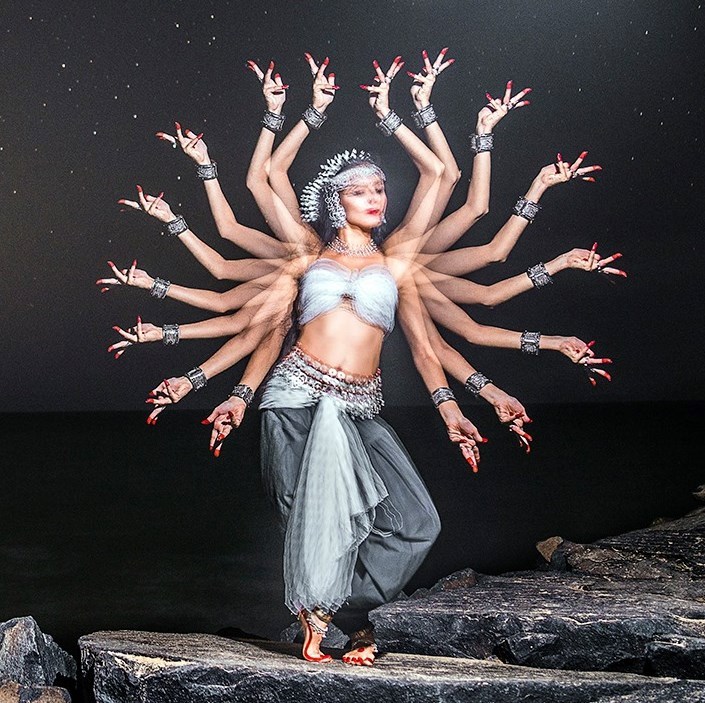 The Lowdown: With every performance, Transition Theater opens a portal to a new realm where you can embark on a journey towards spiritual awakening. Transition Theater is home to avant-garde, contemporary artists who are leaders in the new conscious movement of the arts. Join them as they put on the “all-encompassing audio visual spectacle” that is TRIANGLE – Transcendental Theatrical Opera Night.

Dancing with the Survivors

Art in the Park