[UPDATE August 27 at 1:16 p.m.: Venue confirmed that  Shakey Graves will play at 8:30 for tonight’s free Budweiser’s Not So Secret Summer Music Bash.  The show goes until 10 p.m. Other bands include Head for the Hills, Pandas and People and five other “American rock and bluegrass acts,” including “one big, bad headlining band that we know the people of Denver love,” according to the event page.  The show is taking place Saturday, August 27 from 4-10 p.m. at 1225 17th Street. Admission to the show is free and does not state whether it is 21+ but discounted Budweiser will be for sale with all proceeds going to Folds of Honor, an organization that gives scholarships to the children of fallen or wounded American soldiers. Stay tuned for more information on the headliner.]

If you missed Alejandro Rose-Garcia, also known as Shakey Graves, this summer at Red Rocks, worry not because he’s showing his love for the Mile High City this week. Earlier today on Facebook he announced that Shakey Graves will play a free show in Denver on Saturday… at least we could assume so.

“Rumor has it, in two days, I’ll be playing a free show in a place that rhymes with….uh…benver….” – Shakey Graves on Facebook 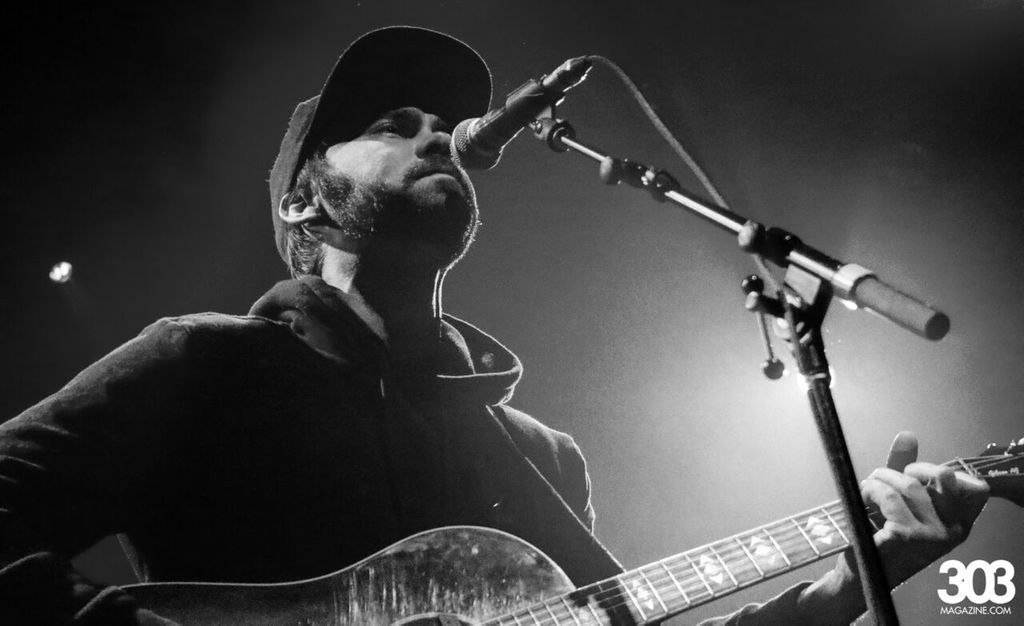 Denver favorite Shakey Graves is known for his charismatic live shows featuring a talented ensemble of musicians. The folk-rock artist has toured with Edward Sharpe & The Magnetic Zeros and Mumford & Sons, and has an upcoming show at Telluride Blues & Brews on September 16. He also recently co-headlined Red Rocks with Devil Makes Three this summer.
Between Red Rocks, Telluride and a free surprise show all within a year, it’s safe to say that not only is Colorado a fan of Shakey Graves, but it seems he’s also a fan of us. The venue and time of the show is still unknown—the Facebook post above is all that’s been announced so far—but check back here for more information as it becomes available.