Dark Star Orchestra, or DSO, is one of the original, tried and true Dead cover bands out there, and Friday night served as an appetizer for the much anticipated Fourth of July weekend at Folsom.  And if anyone has the credibility to kick off such a big weekend, then it is DSO. 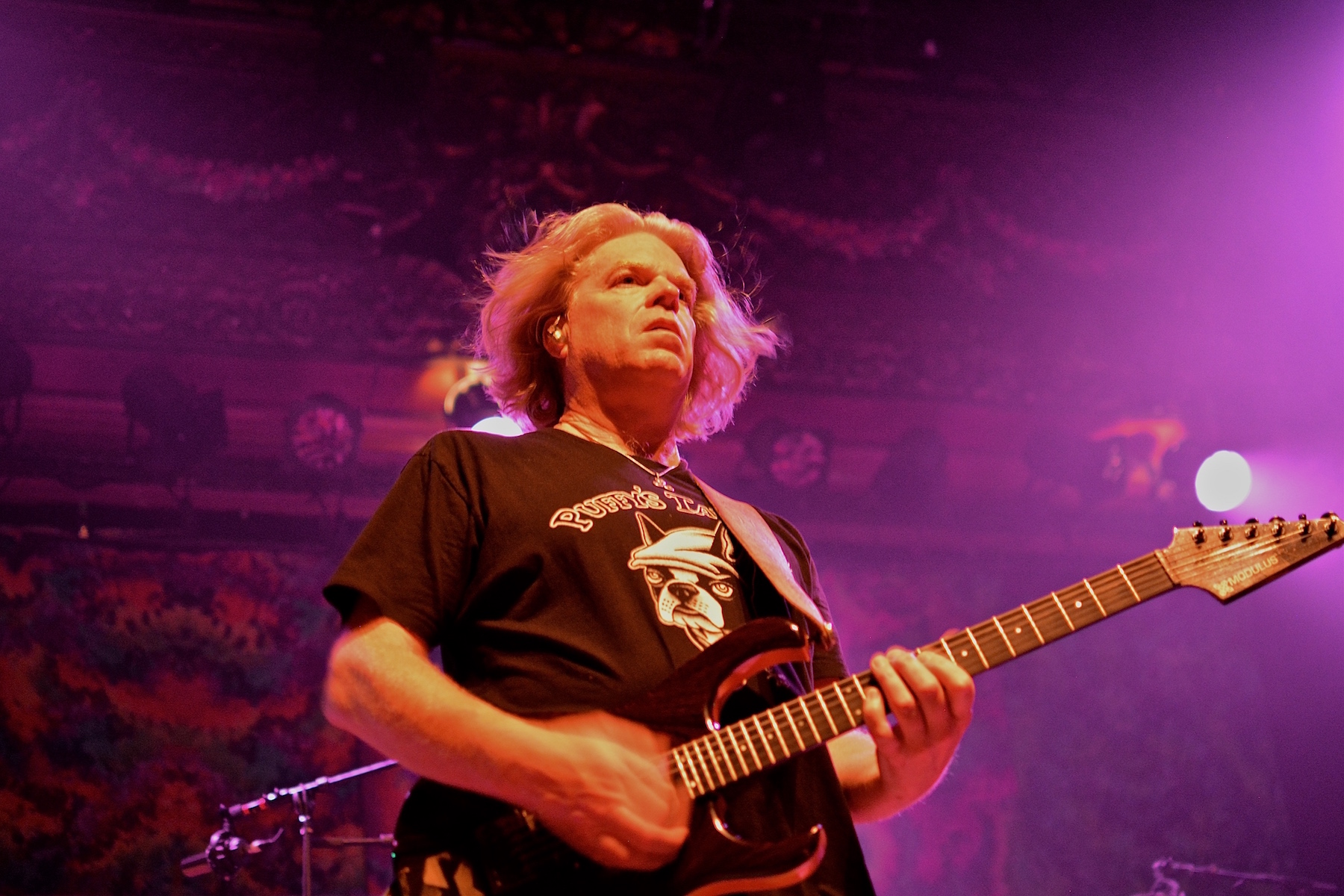 DSO comes through the Front Rage about twice a year, serving locals a taste of their favorite band.  However, Friday’s crowd was more than locals – with thousands of Heads having flown in for the events this weekend, there is no doubt there were some out-of-towners in the theater this evening.  You could tell, too, that the audience was preparing for something big.  The energy was pulsating throughout the Ogden like I’ve rarely felt before, and it felt awesome.

DSO more often than not actually recreates past Grateful Dead shows, and this night’s was a recreation of a performance on November 10th, 1985 at the Brendan Byrne Arena in New Jersey.  The show kicked off the first set with “Touch Of Grey” – typically a very strict set closer or encore.  But by choosing to recreate this particular show and starting with “Grey,” DSO didn’t waste one minute getting right into the thick of the Grateful Dead live catalogue. 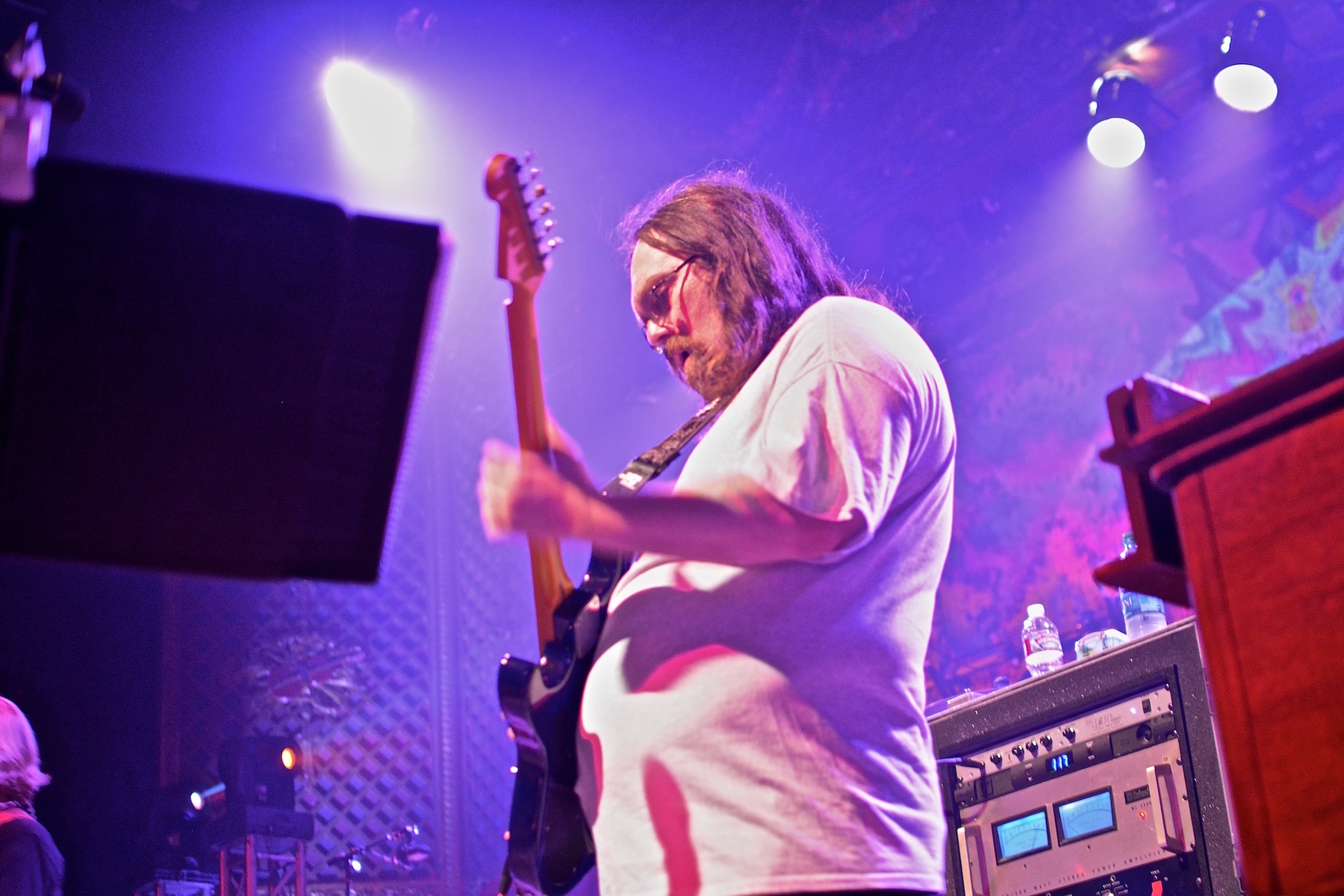 The first set would boast fan favorite after favorite, and shorter versions than typical.  Not many jams to be found for the first half of the show, with the band gliding though “Hell In A Bucket,” “Sugaree” and “Cassidy.”  This set was just one extensive sing-along, until they got to more of a rarity with “Stagger Lee.”

No Dead or cover-Dead show is complete without, well, a cover, and tonight’s was DSO’s rendition of The Rolling Stones’ “It’s All Over Now,” which the audience seemed to feel was a great choice.  “Row Jimmy” came before the ever-funky “Feel Like A Stranger” to close out the roughly 80-minute first set. 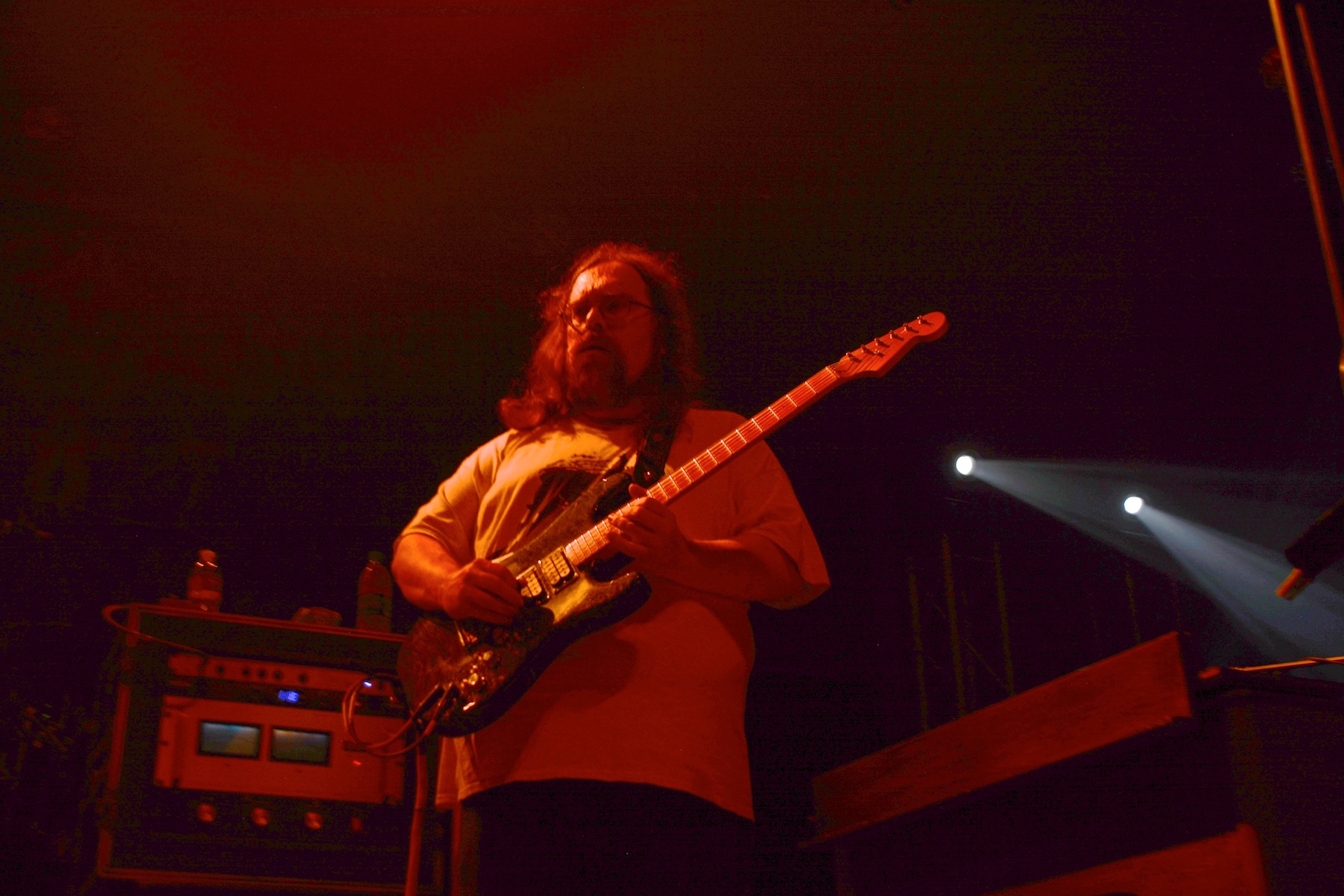 The second set would exhibit the band’s nearly uncanny sound to the original members’ vocals.  Jeff Matson not only has the look, but has the gentle voice to sing the late, great Jerry’s part so well on “Mississippi Half Step.”  Another fan favorite and obvious sing-along followed with “I Know You Rider” before the jamming began.

The jam portion of the evening took off with “Playing In The Band,” which these musicians literally did for a lengthy amount of time before moving into yet another crowd-pleaser, “Uncle John’s Band.”

Somewhere during the second set, as is usual for your typical Dead concert, came the infamous drum solos.  With an entire back wall of hanging drums, two standard drum sets, (and accompanied by what sounded like a didgeridoo), the “Drums” portion might have been the night’s most psychedelic moment.  Between the jams, solos and epic sing-alongs, this setlist could not have been more well-rounded.

Dark Star Orchestra was the ideal beginning to a long and fun-filled weekend ahead for us Heads, and Friday night was a perfect tease for what’s to come Saturday and Sunday nights.  DSO sent folks on their way to Folsom Field feeling stimulated, and ready for more.