Black Lives Matter 5280 began a 135 hour long sit at Civic Center in on Thursday night, in honor of the 135 black people killed by police over the last year. This morning they reached the 100th hour.

“Over the past four days, we’ve been able to connect as a community, and mourn the loss of 135 Black souls killed by police violence this year, and counting…” the organization shared on Facebook. 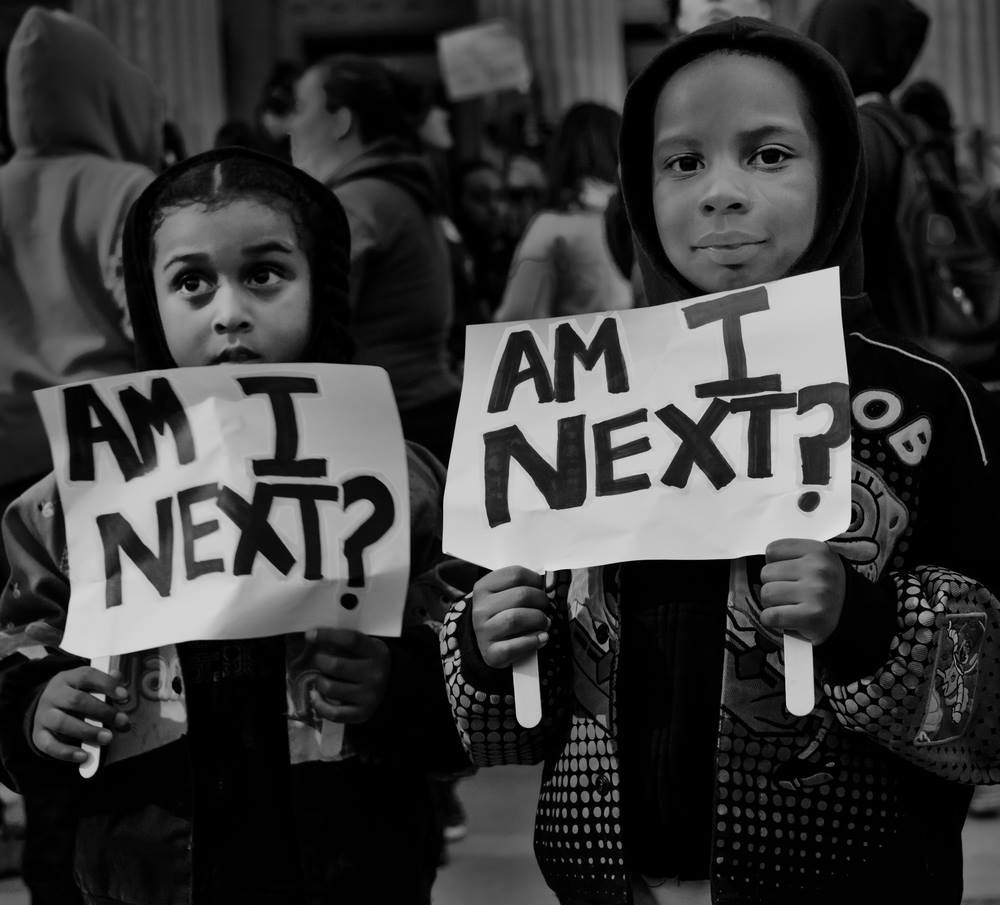 At 12 p.m. there is a scheduled demonstration called It’s Time “against police brutality downtown in Denver to support unity and to demand justice,” the event posted in their Facebook description. Over 1,700  said they are going on Facebook, with another 2,600 interested.

However, there has been some confusion about the organizer of the event. Black Lives Matter shared the event on their page but disclaimed that is is not a sponsored event.

“Denver, we have reached out to this group to find out who they are and what their plan is for an event that has drawn a lot of community attention. This group has refused to respond to many inquiries and be transparent about the plan. They are not connected to any local organizing body we can identify, and none that we trust. We don’t know what their intentions are. Subsequently, we do not support this action,” said Black Lives Matter 5280 on Facebook.

Earlier today, Showing Up for Racial Justice Boulder posted on Facebook the organizer has been confirmed but did not reveal who the organizer was. The also said the event is no longer being cautioned against.

It’s Time also posted in their description “Emphasis on peace. This is in no way shape or form an anti-police or anti-white gathering, so please do not attend if you have those views.”

While a mystery demonstration against police brutality is taking place at 12 p.m., Denver Homeless Out Loud will host a The People’s State of the City beginning at 3 p.m. in order to “to highlight pressing issues that the Mayor’s speech will likely fail to address,” the announcement notes. “Indeed, the Mayor’s administration is responsible for directing and supporting many of the injustices and harms our communities face.”

“Every day as I go to work, I take with me the 12,000 people who do not have jobs. The hundreds of children who are homeless. The tens of thousands of residents who are one paycheck away from missing a rent or mortgage payment,” Hancock said.

Civic Center will certainly live up to its name today with many protesters attending to support various causes.