Sipper be notified, the Lao Wang Lager pacifies the summer palate as the flagship among CAUTION: Brewing Company’s elite roster of beer. Unveiling their brews to the public in 2011, owners Betty and Danny Wang burrow their roots into every keg.

The humble beginning of CAUTION was a holy matrimony of craft beer lovers. “We each brewed a special beer to be served at our wedding,” said Betty, who drew from her German background and Danny from his Chinese, thus synthesizing their signature union of distinct brewing techniques. 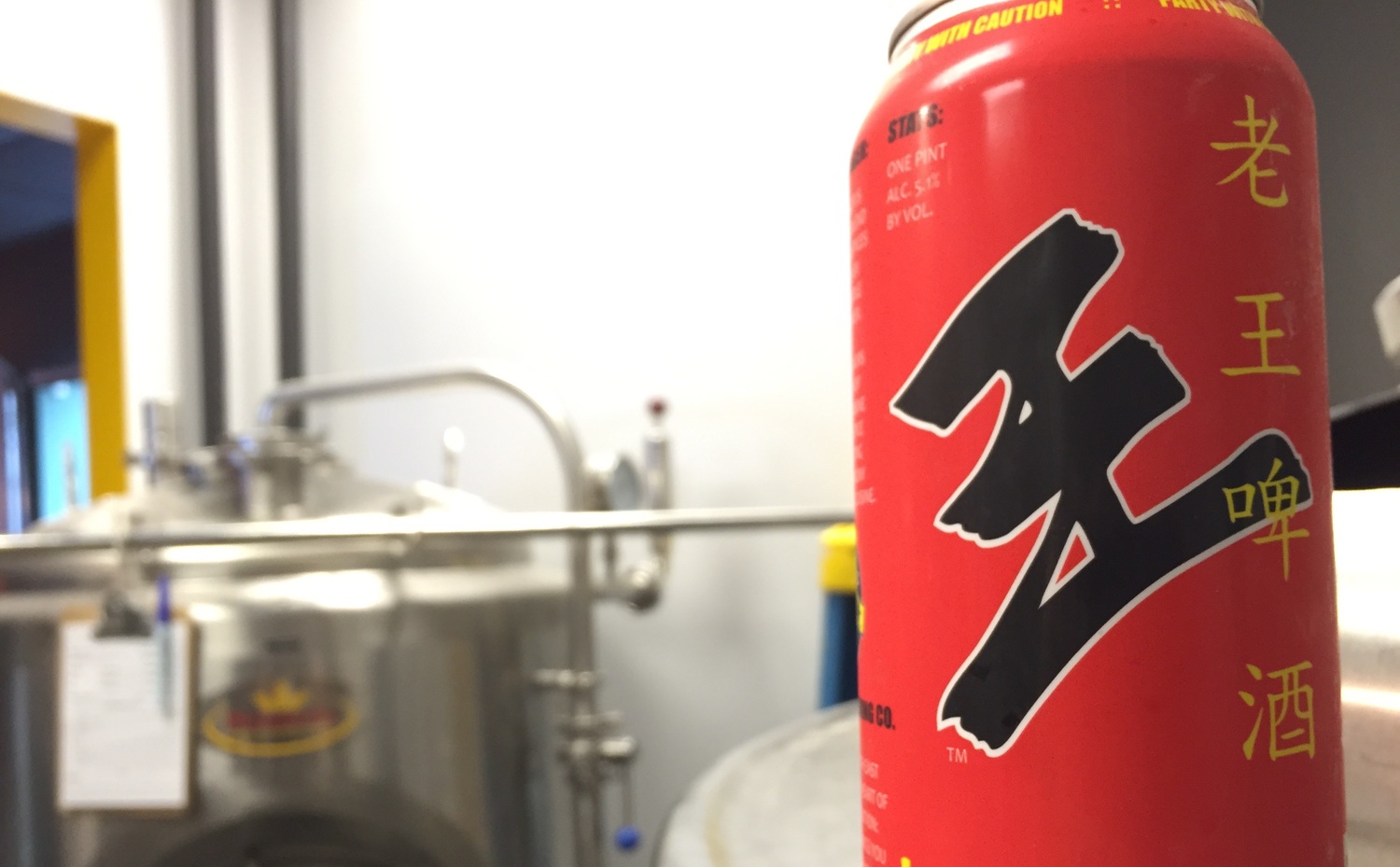 Devin Shallow, the brewery’s “storyteller,” framed the inception of their Lao Wang Lager, four consecutive year victor of Best Lager at JeffCo Beer and Chili Fest. “Basically, Danny’s dad, Tse-Ming, who owns Lao Wang Noodle House bursts into the home brewery with a bag full of spices demanding they add his secret blend to one of their beers,” said Shallow. Equipped with the family recipe, CAUTION’s lager drinks as smooth as any conventional beer, but tastes quite surprising. The savory seasonings counter the malty base resulting in a full-flavored, easily sippable brew at only 5.1% ABV. Danny’s father has the award winner on tap all year long at his noodle house. It’s 16 ounces of relaxed summer gulping, plus you’ll be the most cultured beer scholar at the cliff jumping spot.

True to their motto “throwing caution to the wind,” the beer mavericks continue to stake a claim in Denver’s craft scene, planning to can a beer that’s been exclusively on tap at bars. “It’s an Earl Grey tea-infused English mild ale,” said Betty “we use over a pound of tea per barrel and it tastes like magic.” After assessing the Lao Wang Lager among other funky favorites at CAUTION, we have confirmed their brews to be criminally delicious.