Adam Rose is known around Denver for his stellar tattoo designs and more recently because of distinctive top hats that carry his artwork. The prominent owner of Fallen Owl Tattoo Studio has traveled and created artwork around South America & Southeast Asia but he keeps Denver in his heart and makes sure to always give back to the community. Now, he tells us about his latest fashion venture.

303: What inspired you to transfer your designs over to hats?

Rose: I’m always playing with new mediums. At the time, I had been trying to tattoo leather. An old friend of mine is the marketing director for American Hat Makers and I saw the artwork they were doing on hats and I thought it would be cool to integrate tattooed leather. I ended up talking to their CEO and realized how big the demand was and that there was no way I could feasibly keep up with tattooing leather. So we ended up taking my designs, hand painting the hats, hand airbrushing, and then American Hat Makers laser etch my designs into the hats afterwards.

303: How long have you been a tattoo artist?

Rose: I started getting tattooed really young. I’ve always been an artist and at some point it just made sense that I could make money by making art so I gravitated towards the tattoo field. I finished my apprenticeship under a man named Old Paul in 2005 and have been tattooing professionally since then. I opened up my own shop, Fallen Owl Tattoo Studio in January of 2010. 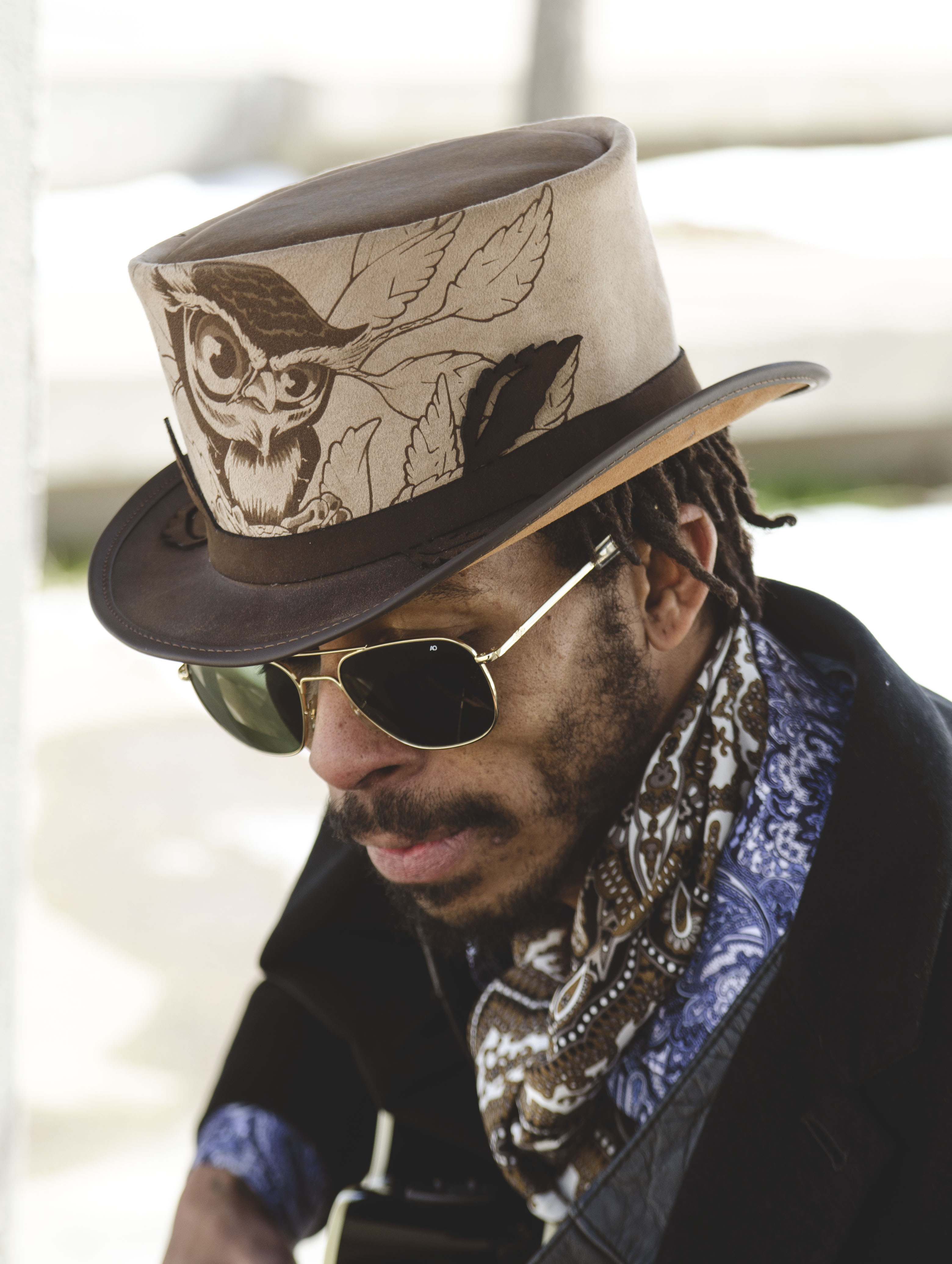 Rose: The owl has a ton of history. It’s grace, power, wisdom. My family had an old taxidermy owl that was passed down to me from my grandfather. So when I opened up the shop I knew I wanted to name it something that surrounded the word owl. A flock of owls is called a parliament. A parliament is establishment, the hierarchy and tattooing has always been an underground, gritty art. So it’s a spin on words, fallen from grace.

303: What made you choose top hats over other kinds of hats?

Rose: Head’n Home is known for their over the top hats, no pun intended. Their market is top hats. They’ve sold to people like Steven Tyler and Alice Cooper. Jamie Foxx has been photographed in one of my hats. We wanted to start with what they sold. We’ve extended into a couple Fedoras and we’re talking about branching out into cowboy hats in the future. 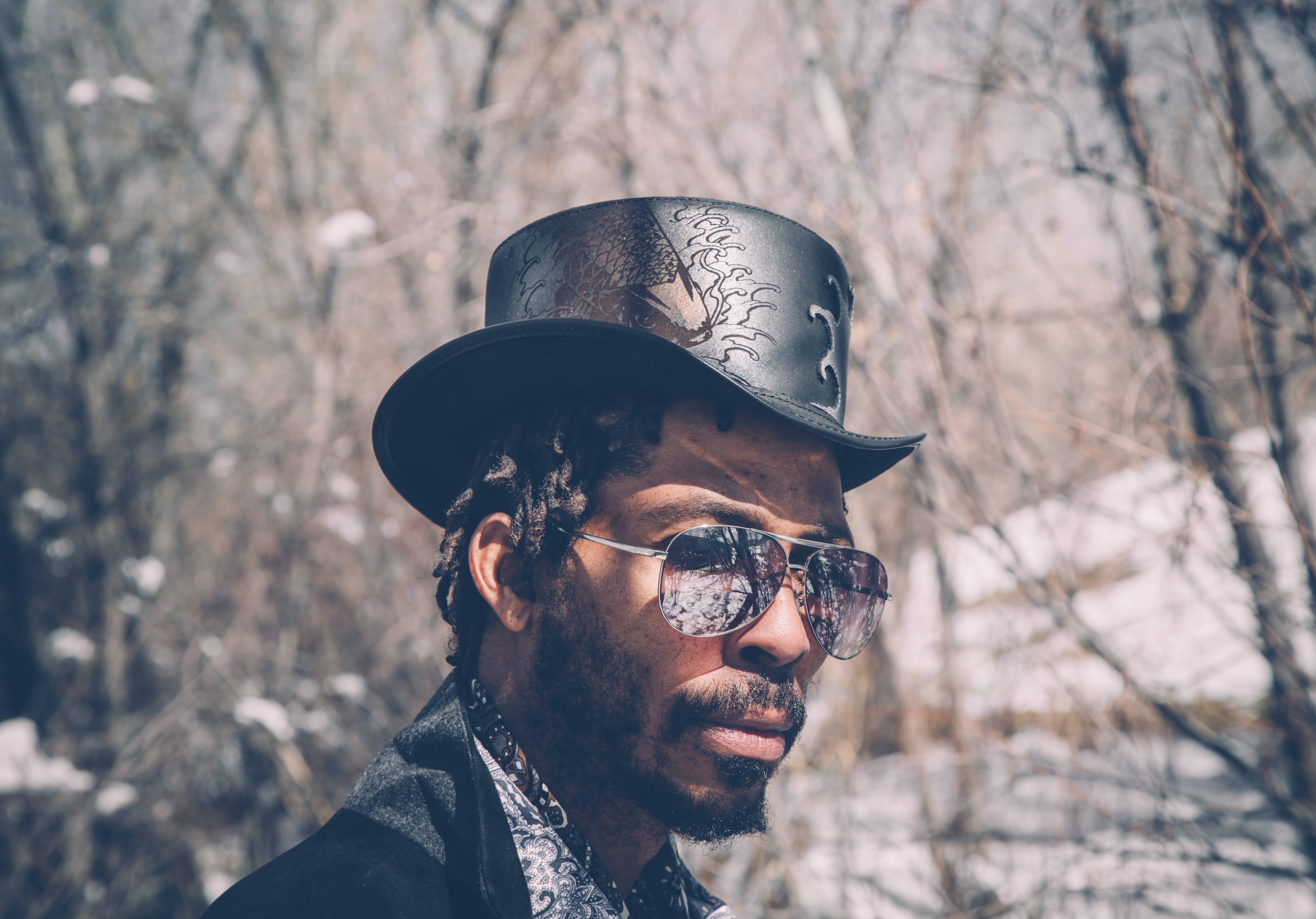 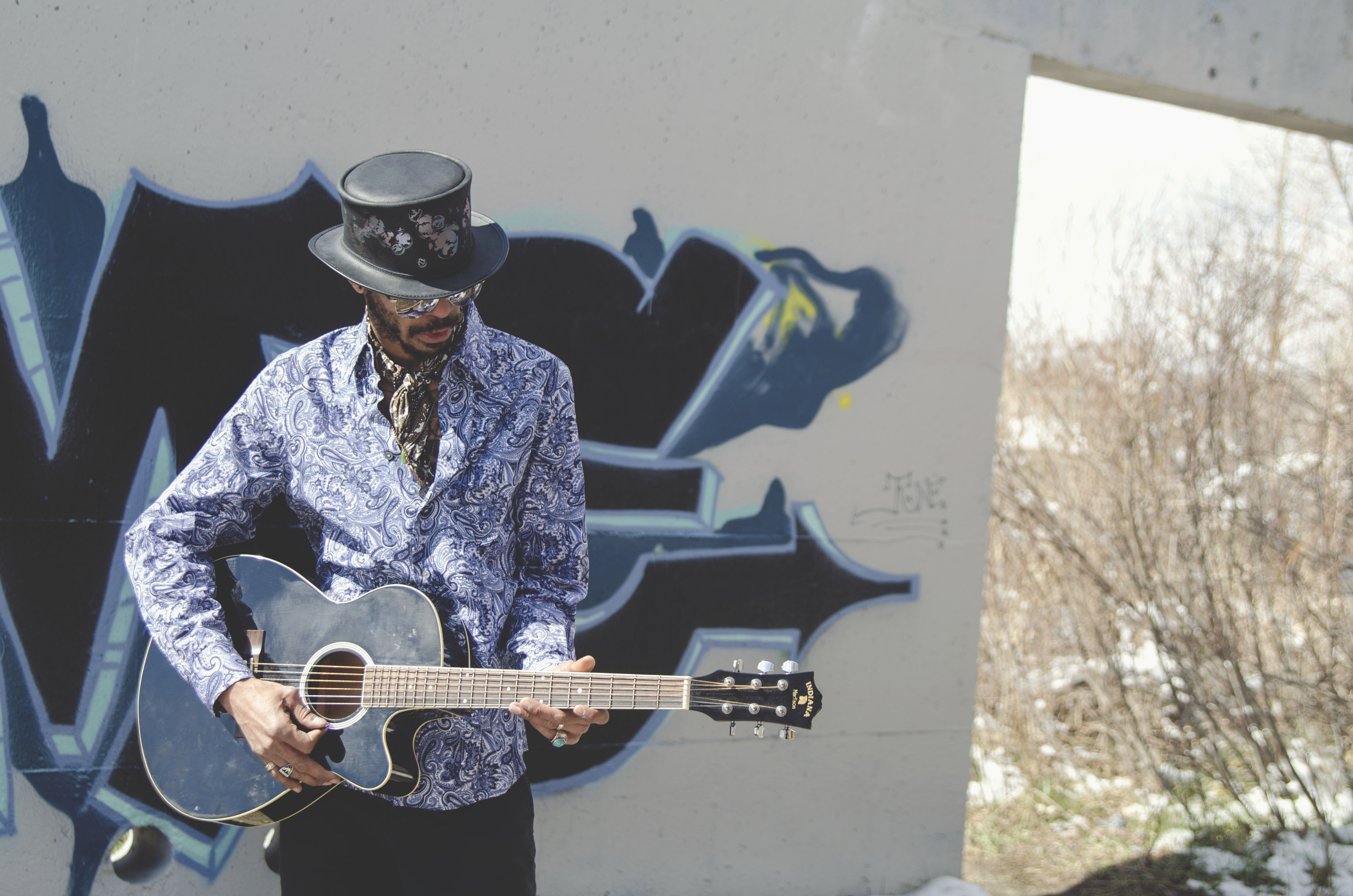 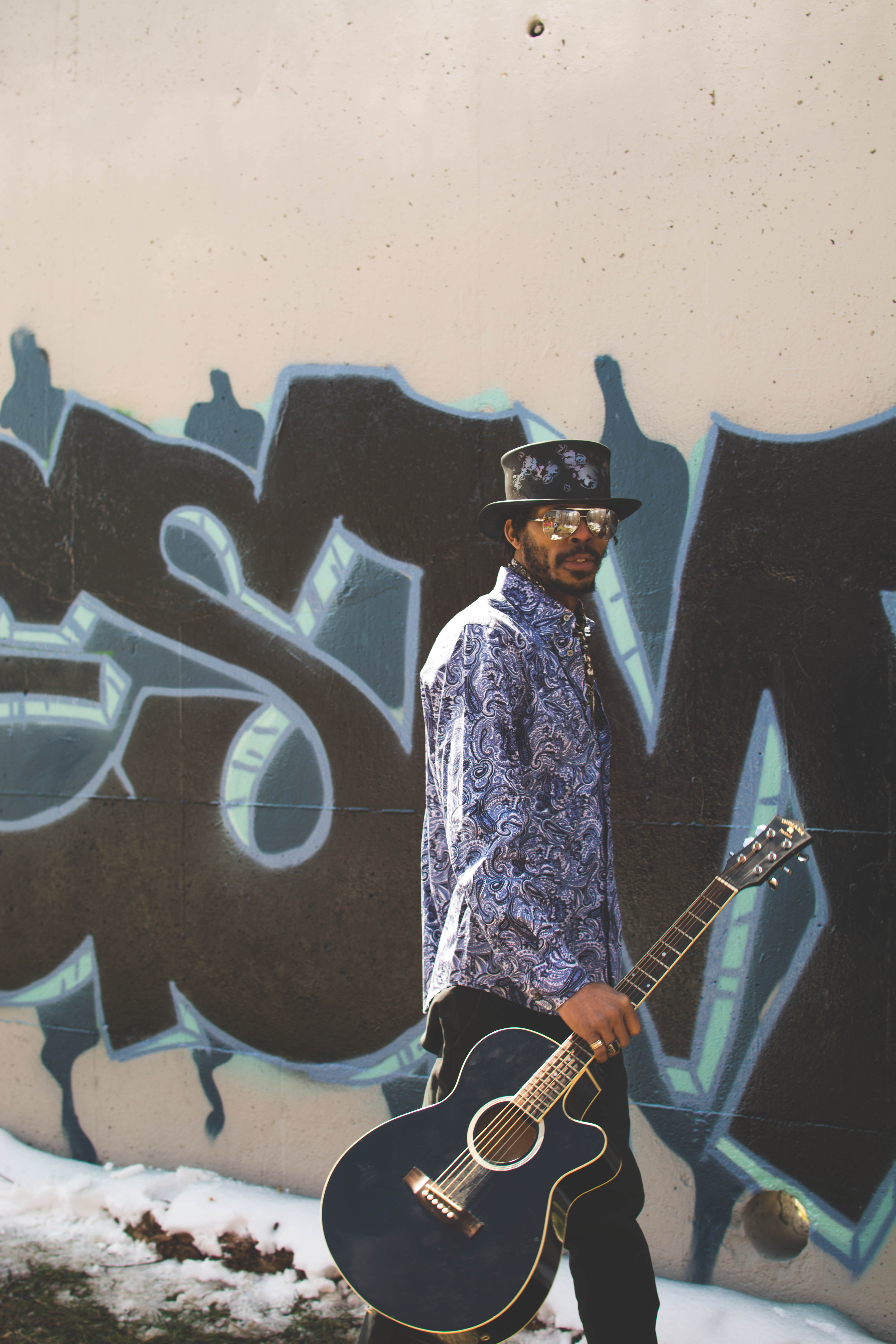 303: Is there a favorite top hat you’ve designed? What’s the story behind it?

Rose: It’s a toss up between The Death Grip and The Wisdom. The one I personally wear is The Death Grip, the black and cream fedora with the octopus and the skull. I’ve always been a skate shoes and t-shirt kind of guy, so the fedora allows me to be bold without being too bold. The Wisdom is the crazy one with all the feathers and the eyes. It’s so over the top, it’s the one that stops people at trade shows, that’s the one that gets everybody’s attention. A percentage of the proceeds from The Wisdom go to Nature’s Educators here in Colorado, they take injured animals and either give them a place to live for the rest of their lives or rehabilitate them and release them.

303: What inspires your designs?

Rose: I spend as much time as I can outside. I’m an outdoorsy person and I skydive, I snowboard, wakeboard, I like hiking and camping, I ride motocross. And if you see a lot of my motifs there’s leaves, flowers, wind, and animals. I definitely draw inspiration from outside.

“What separates Fallen Owl is our charity work. As tattoo artists, most of us didn’t come from a lot but we’re in a position where we can give back. “ 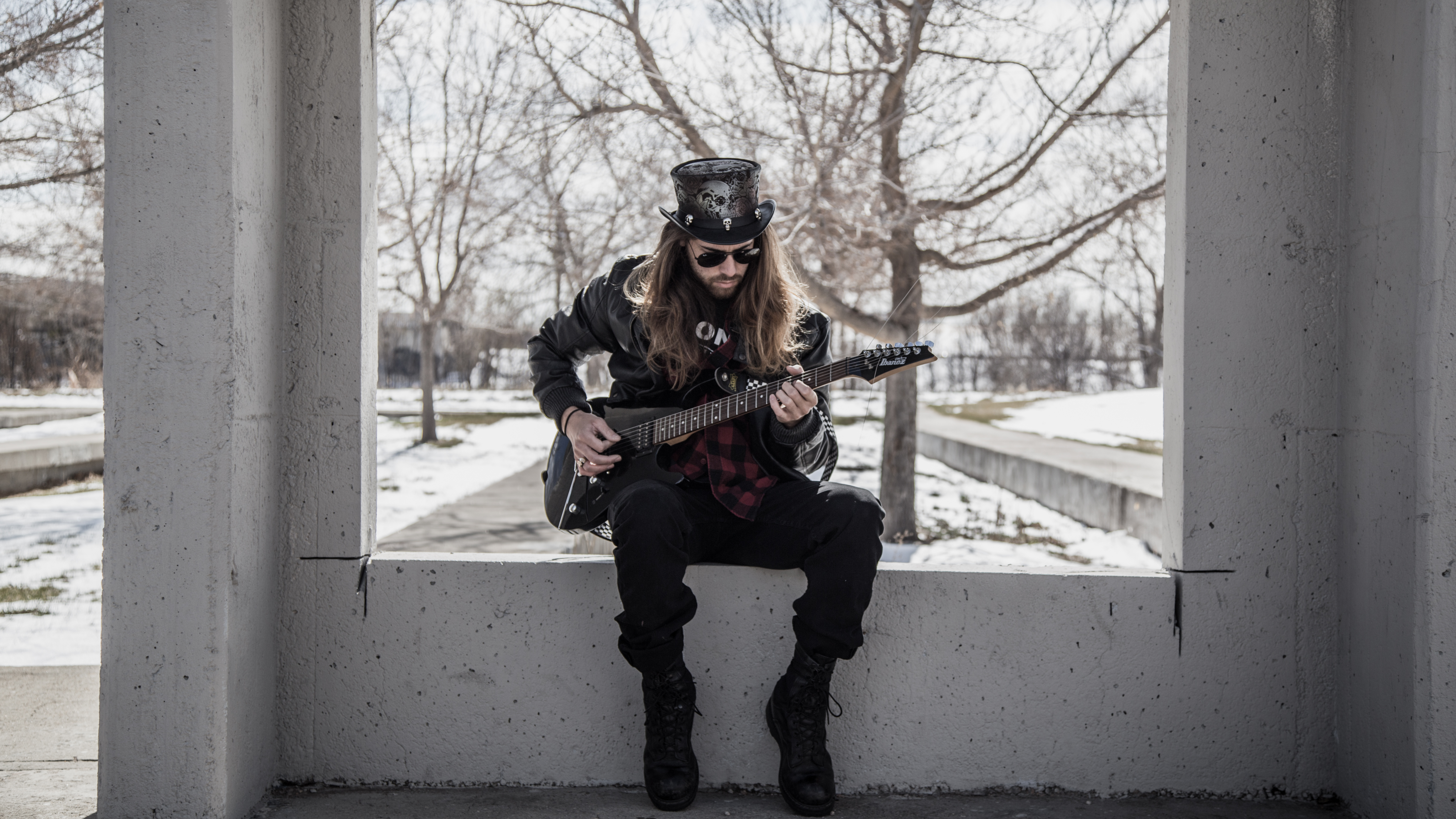 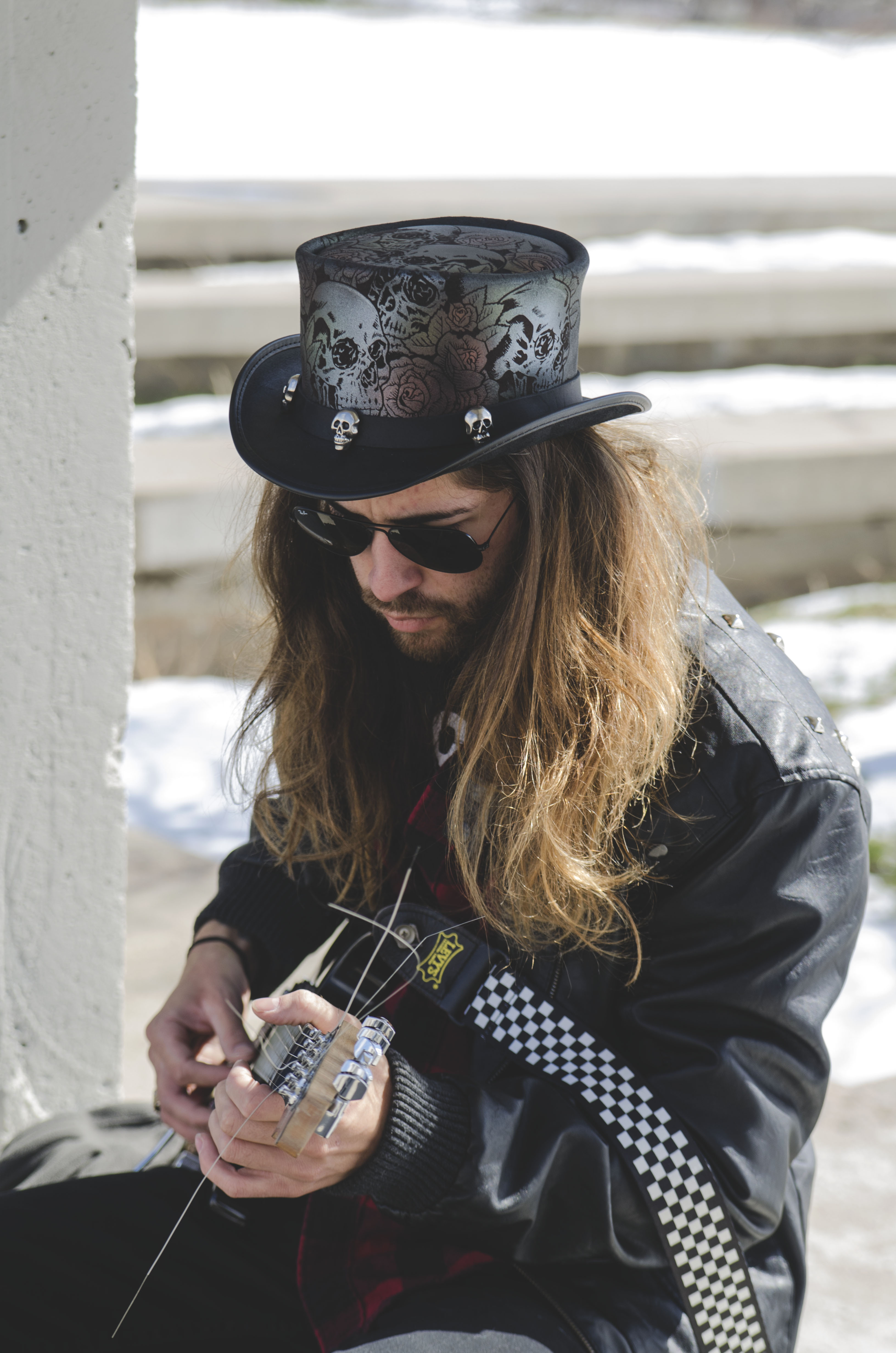 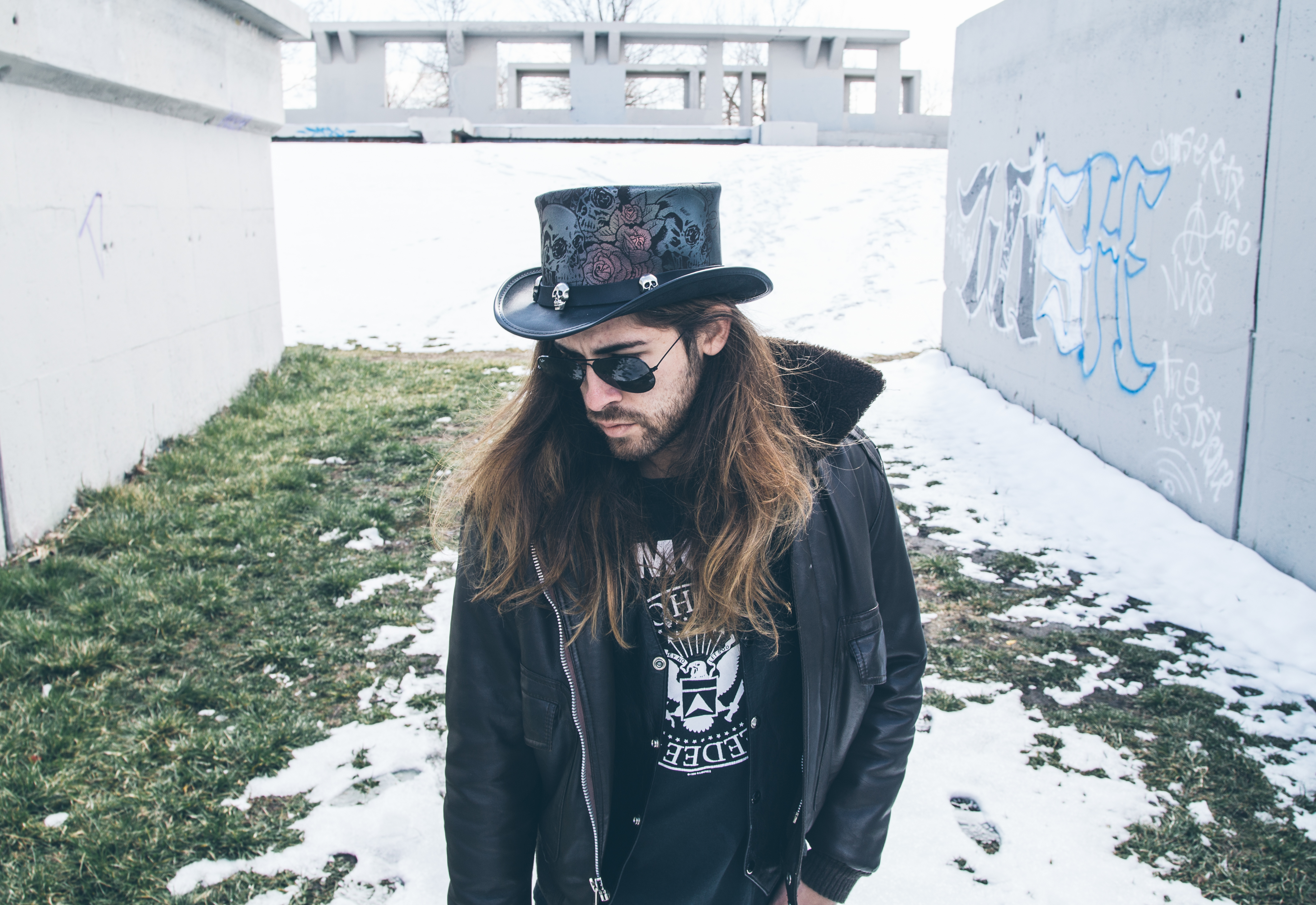 303: Do you plan to expand to other articles of clothing?

Rose: I would love to. I’d like to do more fedoras, I mentioned the cowboy hats. We’ve talked about doing belts in the near future. I would also like to do shirt designs with a clothing company one day. I’m open to any other markets I can get my hands into.

Rose: I moved to Denver in 1994. I helped a buddy move out here from Santa Cruz, California, where I was born and raised. At the time I was competing in snowboarding and there was a much larger circuit out here so I planned to stay for a winter and just never left.

303: What’s the tattoo scene like in Denver?
Rose: Saturated. Per capita, we’re actually the most tattooed city in the United States. There’s lots of really good artists but the bar is either really good or really low. Last I heard, we have 350 something tattoo shops in Denver. Somewhere like San Francisco has 45 shops. What separates Fallen Owl is our charity work. As tattoo artists, most of us didn’t come from a lot but we’re in a position where we can give back. We won an award for 2015 Business of the Year from The Action Center for all the community service we do. We’ve worked with Adapted Adventures, they do water skiing and cycling for the physically disabled. We’ve also worked with Youth On Record, which takes at risk kids and gives them an alternative through art and music. I personally do artwork with foster kids that have been taken from their parents. 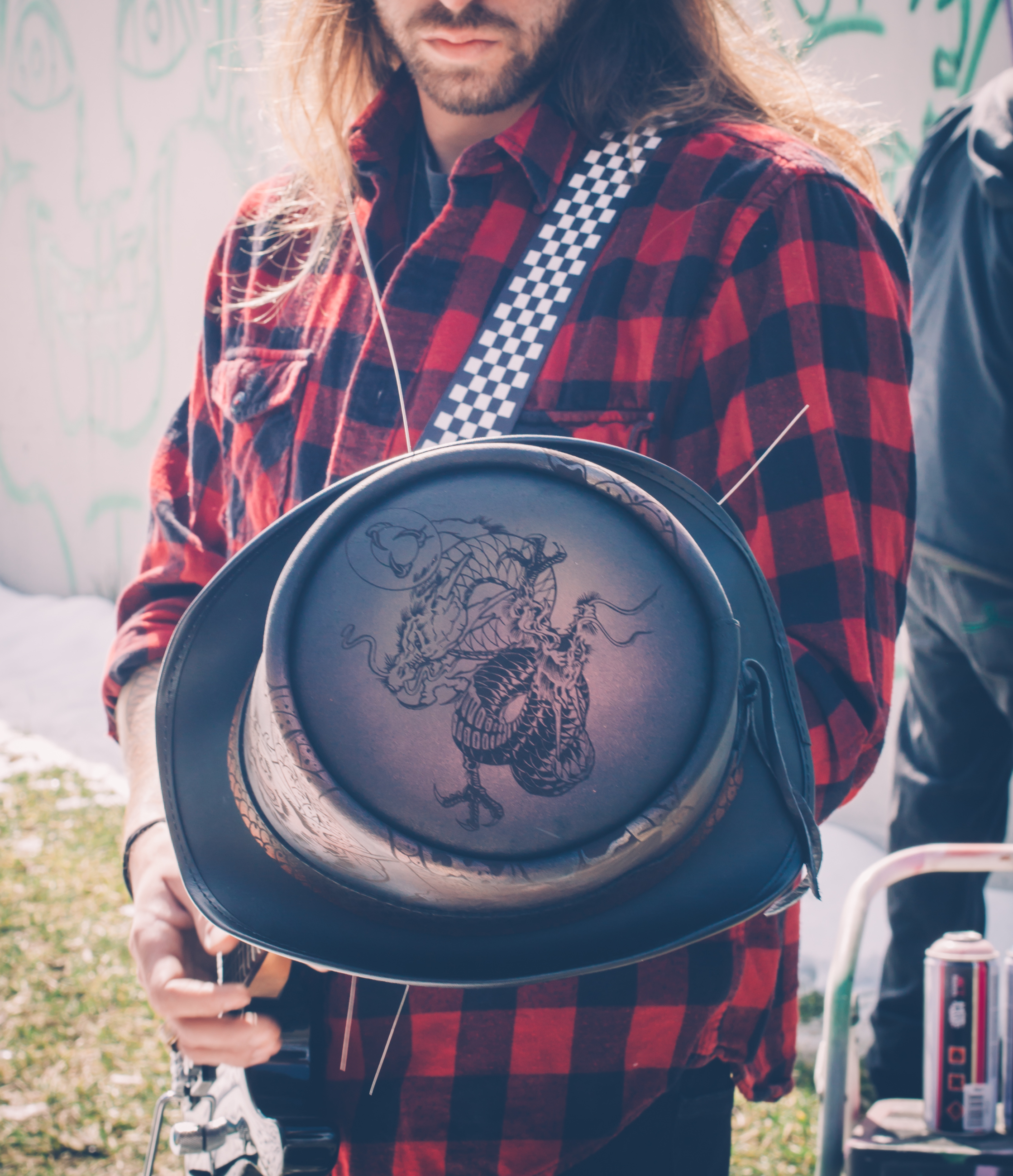 Check out Adam Rose’s designs with American Hat Makers, and if you ever have a desire to get some ink head to West Colfax and check out Fallen Owl Tattoo Studio.