As night fell and Friday the 13th officially began, the atmosphere in Cervantes Masterpiece matched the date perfect, and some of the sickest emcee’s in all of rap blessed the crowd with an amazing show. The two-night event was for both May 13 and May 14, but was completely sold out on Friday. These legends in the hip-hop game delivered on their reputations and made for one of the best hip-hop concerts to make it to Denver this year.

First out to the stage was Binary Star, and the old-school hip-hop duo showed off their impressive stage presence and lyrical ability. After playing a few new songs from their latest project, Binary Star EP, the duo threw on a few classics for the rest of the 30-minute opening set. A highlight from the Binary Star set definitely has to be pointed to the clever and intricate mini-freestyles the group would spit in between songs, which kept the crowd entertained.

After a short intermission in which DJ Static kept the crowd hooked, the host of the night entered the stage and was introduced as the one and only Poison Pen. Pen did a great job of keeping the crowd engaged and excited for the upcoming performances, and also managed to spit a few grimy and aggressive verses of his own. Poison Pen is an influential individual in the underground New York Hip-hop and plays a big part in today’s rap battle scene. 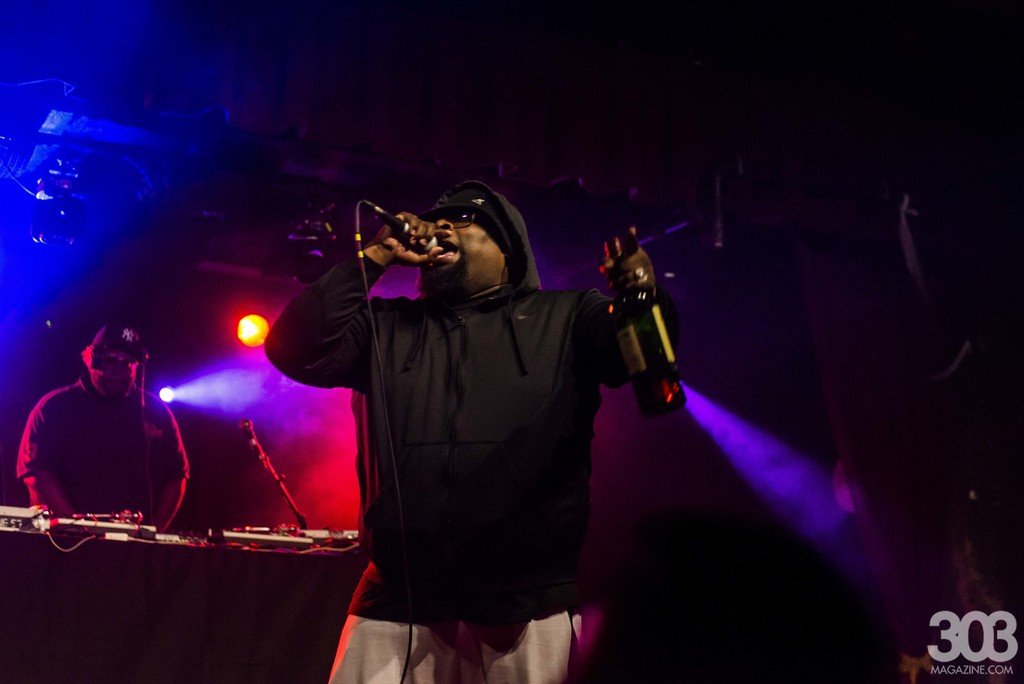 Next out was Chino XL, a veteran emcee with over 20 years in the hip-hop industry. Showcasing his lyrical ability, Chino came out with a breathtaking flow that would have impressed even the least interested show attendee. Playing a few hits like “Wordsmith” from his latest project RICANstruction The Black Rosary, Chino kept the show flowing well for the full 45-minute set. 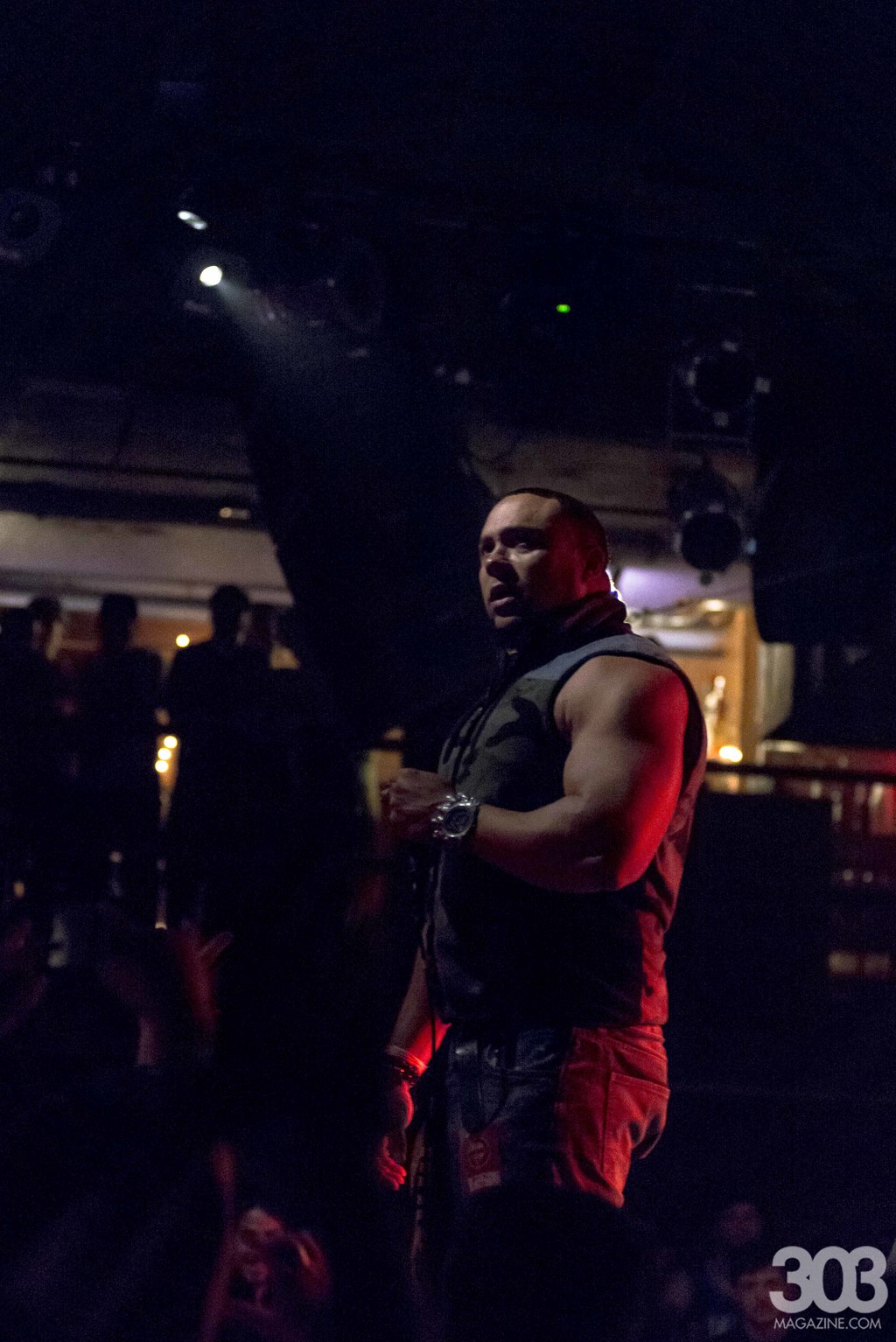 As soon as Chino left the stage, Poison Pen was back out to announce the first headliner of the night, Jedi Mind Tricks. As Vinnie Paz and Stoupe the Enemy of Mankind walked out to the stage, the crowd erupted in appreciation for the two veterans of the hip-hop game. After having to stop the set because immature people were throwing ice on the stage, Vinnie made sure everyone knew if that happened again there would be problems with continuing the show. Songs like “Heavenly Divine” and “Cheesesteak” got the best crowd reactions and featured everyone in the crowd screaming along to the well-known song choruses.  Before dropping “Heavy Metal Kings,” Vinnie warned the crowd that this song usually incites a mosh pit so be prepared, and as soon as the instrumental dropped the middle, the crowd went insane and moshed for the entire next two songs. The set ended with the aggressive call to arms in “End of Days,” and Jedi Mind Tricks proved once again the energy of their music is timeless and can still rock a sold-out show 20 plus years into their careers. 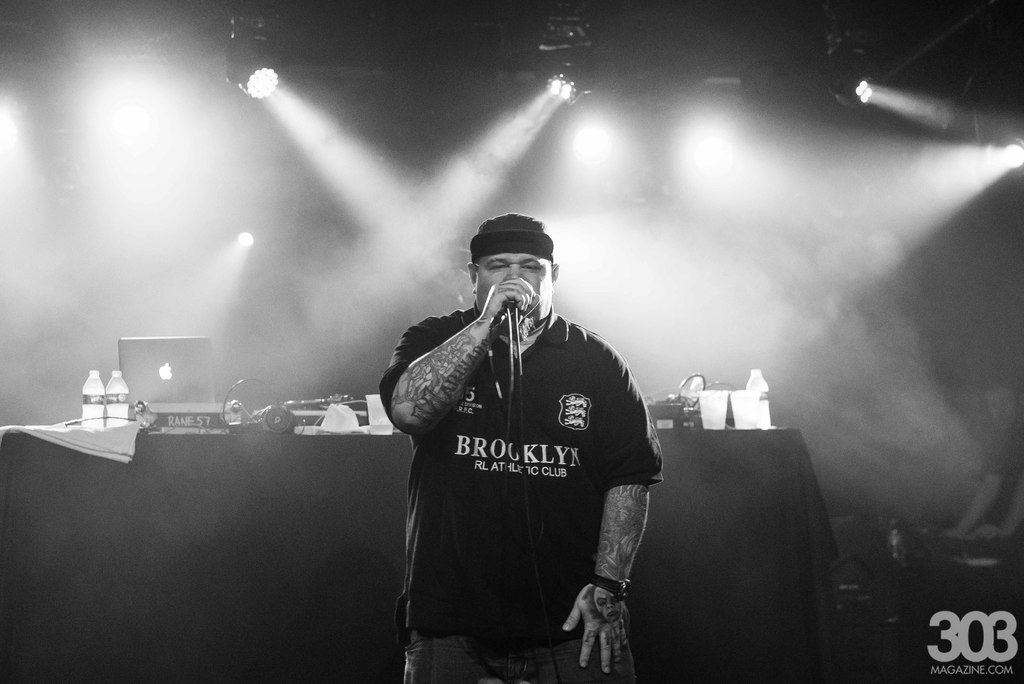 Once again, Poison Pen returned to the stage to introduce the final and most anticipated act of the night. The sold-out show had the venue jammed pack with fans awaiting one of the grittiest and most thought-provoking hip-hop artists to perform. As Immortal Technique hit the stage, the crowd cheered endlessly and welcomed him with love and appreciation. The set contained just about everything one could ask for in an Immortal Technique concert, and proved to be a very moving night.

In between songs Technique would make sure to speak on the important and often touchy subjects his music has fought so hard to display. Inspiring words on subjects like political correctness, unwarranted drone strikes and the misinformed masses of the world, came from a very influential hip-hop artist who has the power to create change and chooses to do so with this fame. Highlights from the set included “Rich Man’s World,” “Point of No Return” and “Harlem Streets” — ending the night with the crowd favorite Obnoxious.”

The eerie performance of “Dance with the Devil” only added to the scary effect of Friday the 13th, and surely left a few first time listeners of the song scarred for the rest of their life. The night was full of stunning lyrical ability and the hard truths of the world being told with no filters. Jedi Mind and Immortal Technique are no strangers to returning to Colorado and it’s almost a show that all Coloradans can count on at this point. Don’t miss out next time they’re here because these two legends of underground hip-hop will not be touring forever. 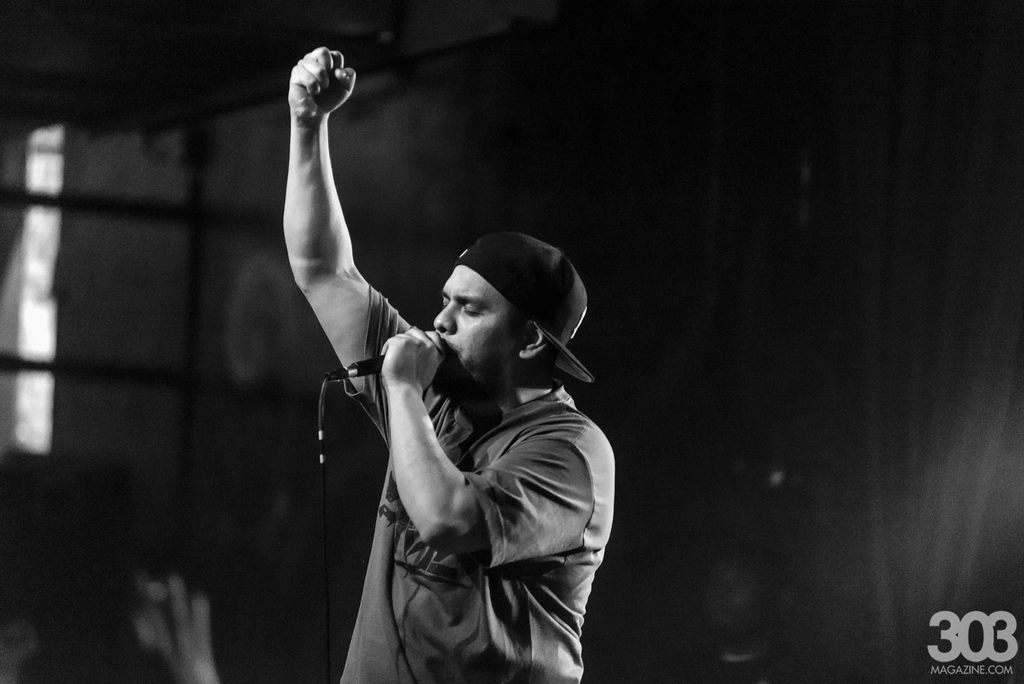