May has arrived once again and signals not only the return of summer but the anniversary of Beta Nightclub. Beta has become a staple of Denver’s electronic music scene over the past few years and continues to bring incredible artists to town each and every week. At the end of the month, Beta will be hosting their eighth annual anniversary bash over Memorial Day weekend. This four day event will run between Thursday, May 26 through Sunday, May 29 and will have a different headliner each night to allow a wide variety of electronic styles to be showcased. 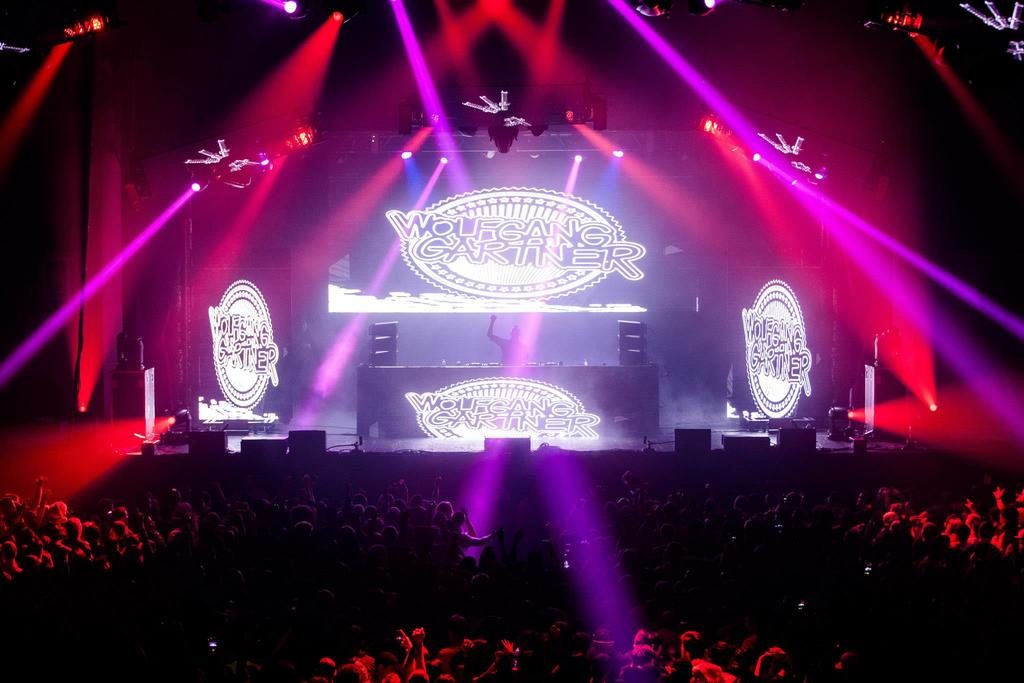 Kicking the celebration off will be Wolfgang Gartner, a DJ known for explosive House tracks that ramp up the crowds energy from the get go. His almost cult like following is as loyal as any other and the turn out on the 26th should be huge. Show up ready to jump and get rowdy as the long weekend just begins. Coming in on Friday is the one and only Kill The Noise. He’ll be serving up the weekend’s heavy hitting Dubstep and will make sure that you leave Beta with a kink in your neck. Prepare to headbang for the entirety of his set and make sure you have a soft pillow waiting for you at home. Z Trip, the legendary turntablist, producer and DJ will take over on Saturday, showing off his skills with good old-fashioned records. Watching Z Trip in action is a treat in and of itself so absolutely make sure to catch this set. Closing this special anniversary weekend out for Beta will be the Russian singer, DJ and producer Nina Kraviz. Nina has started her own record label and released two albums since 2012, and along with multiple singles dating even further back. Expect big vocal solos coupled with some softer and more melodic electro beats. 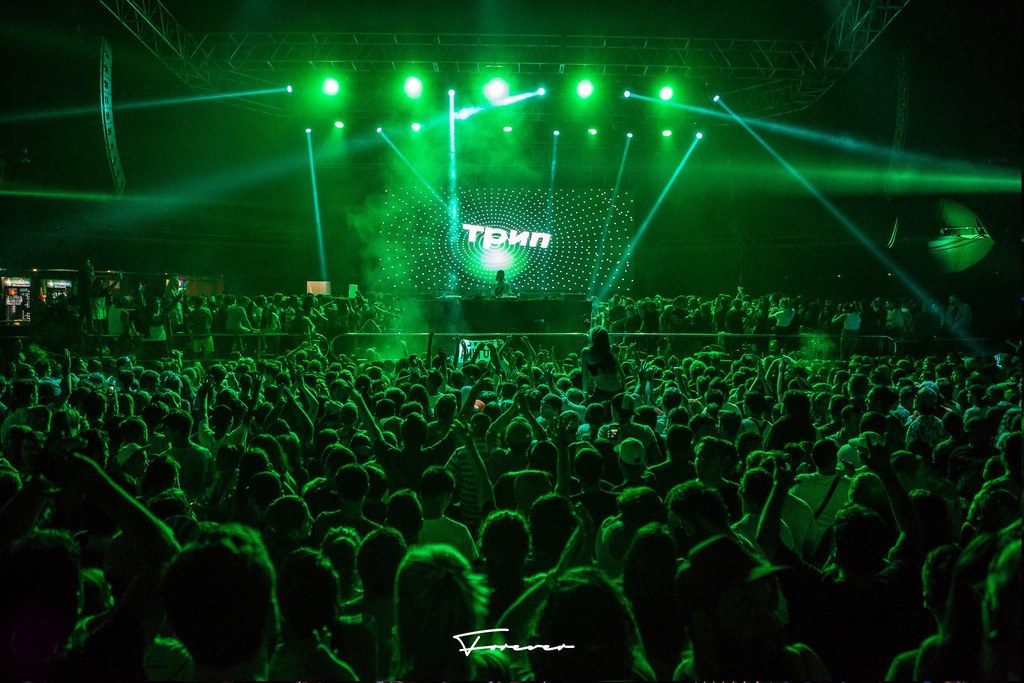 Overall, this Memorial Day weekend extravaganza celebrating Beta Nightclub’s eighth year of providing us with some of the best musical performances in the industry will be a weekend-long party for the record books. Don’t miss out on getting tickets as they are going fast and this special event will not return for another year. Grab your friends and get out to Beta this Memorial Day weekend. Tickets can be purchased at www.betanightclub.com.