The Super Bowl confetti has settled, the Sheriff rode off into the sunset and free-agency has seen the loss of many Broncos country favorites—so what is next? Time to look to the future with the NFL draft that kicks off this Thursday night. 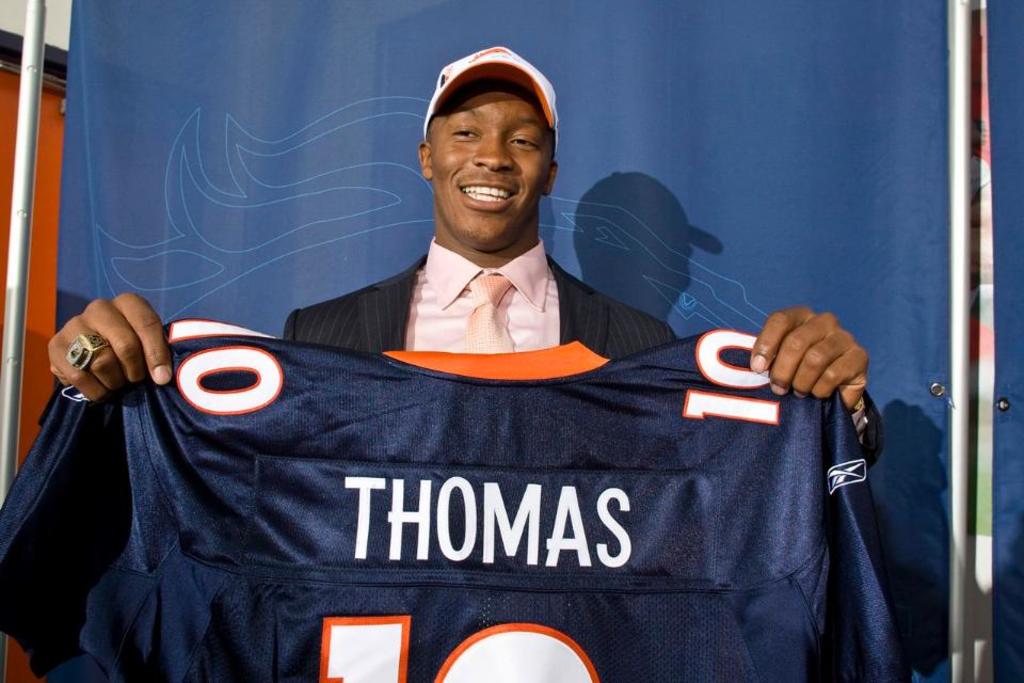 Shane Ray, Bradley Roby, Sylvester Williams, Von Miller, Tim Tebow, Demaryius Thomas are just a few kids that began as first round draft picks for the Broncos who quickly evolved into household names. What are the main moves you need to watch for in this year’s draft?

The Schedule (via ESPN)

3 things to expect from the Broncos

Where to Watch: The Denver Draft Party 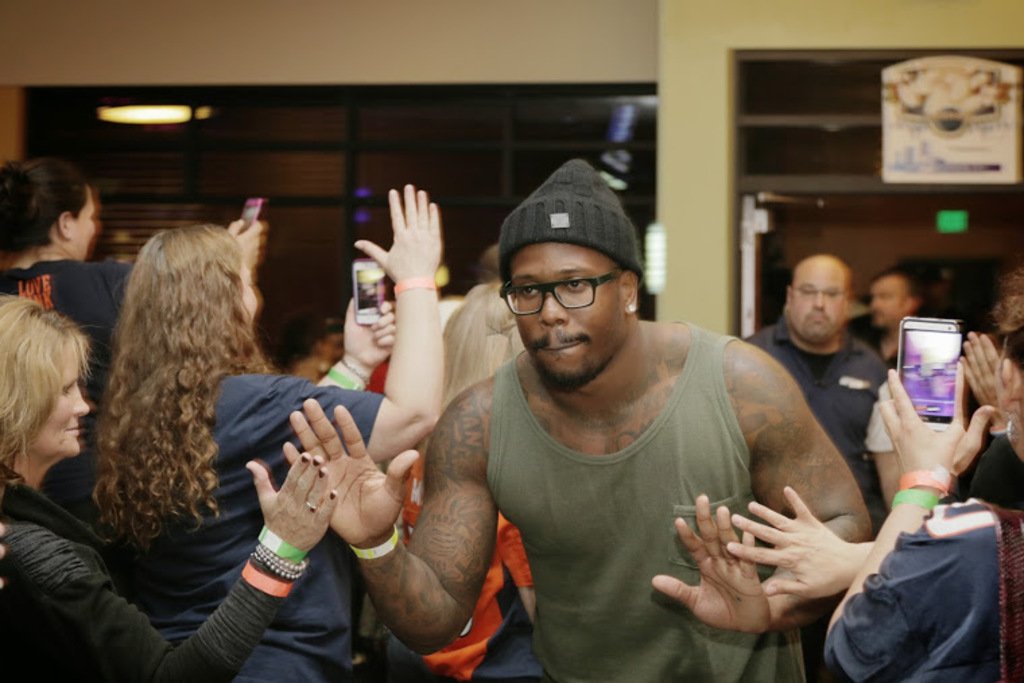 Party with the world champion Denver Broncos while watching the draft at the ultimate viewing party. Bowl, eat, drink and take pictures with at least 20 Broncos players.  The event benefits the Active Force Foundation (AFF), a foundation that provides opportunity for physically challenged individuals to engage in a healthy lifestyle through sports experience and education.