4/20 Launch Party, Sweeney Todd, and 4 Other Events This Week

Spring has arrived, and Coloradans are shedding their winter layers to step out into the sun and smell the budding daffodils. If they’re anywhere near Denver they’ll catch a whiff of more than green grass this week, as the 4/20 celebration season is upon us. Whether you’re attending the Official 4/20 Launch Party at The Denver Post Building or sitting on the edge of your seat at a Sweeney Todd, below are a few fresh and lively local events to kick off the new season. 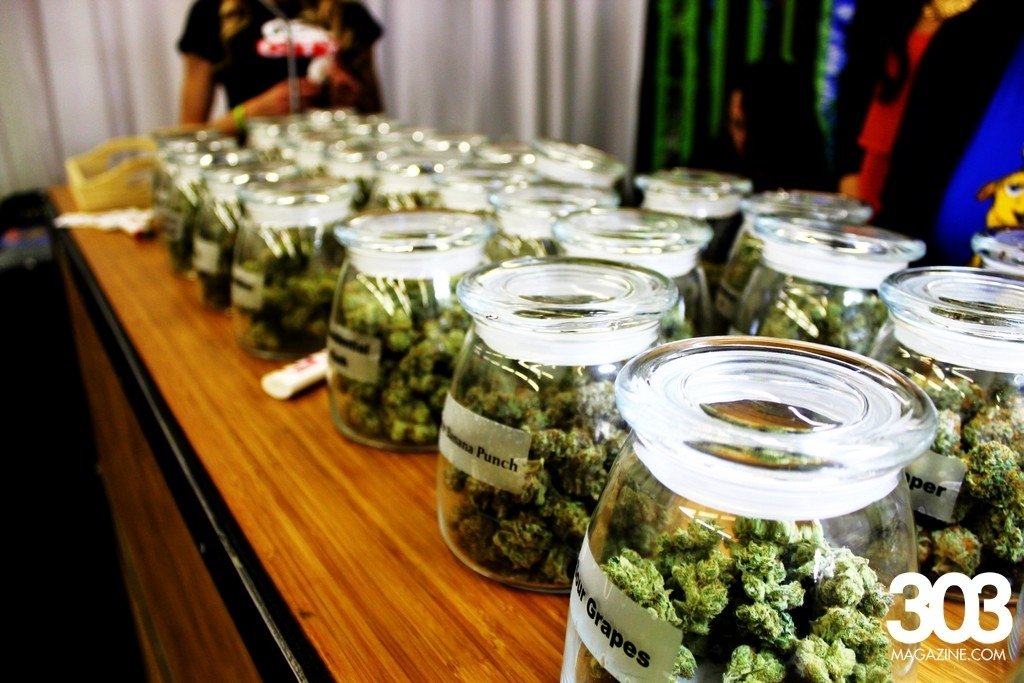 The Low Down: The Official 4/20 Launch Party at The Denver Post building is sure to get local cannabis enthusiasts inspired and excited for local 4/20 celebrations next week, most of which will be happening on –  you guessed it – April 20. The Launch Party includes talks, presentations, and Q&A sessions with The Cannabist staff. Happy hour kicks off at 4:30 p.m., followed by a tour of the newsrooms and Cannabist Show set. The event wraps up with a screening of the documentary Rolling Papers, which explores the first year of Colorado’s recreational marijuana sales and how cannabis journalism has grown since legalization.

The Lowdown: The Denver Museum of Nature and Science is partnering with the International Institute for Indigenous Resource Management and the Denver American Indian Commission to present a monthly indigenous film series. Red Power Energy explores the cultural and environmental concerns behind renewable and non-renewable energy resources across Indian Country in Colorado, Wyoming, Montana, and North and South Dakota. The film is directed by Larry Pourier of the Oglala Lakota tribe.

The Low Down: Comedian John Heffron made his claim to fame when he won the second season of NBC’s Last Comic Standing. Heffron can now be seen on Comedy Central, The Tonight Show, The Late Late Show and Chelsea Lately. Heffron has also added writing to his repertoire with the recent publishing of his best-selling book: John Heffron, Middle Class Funny. 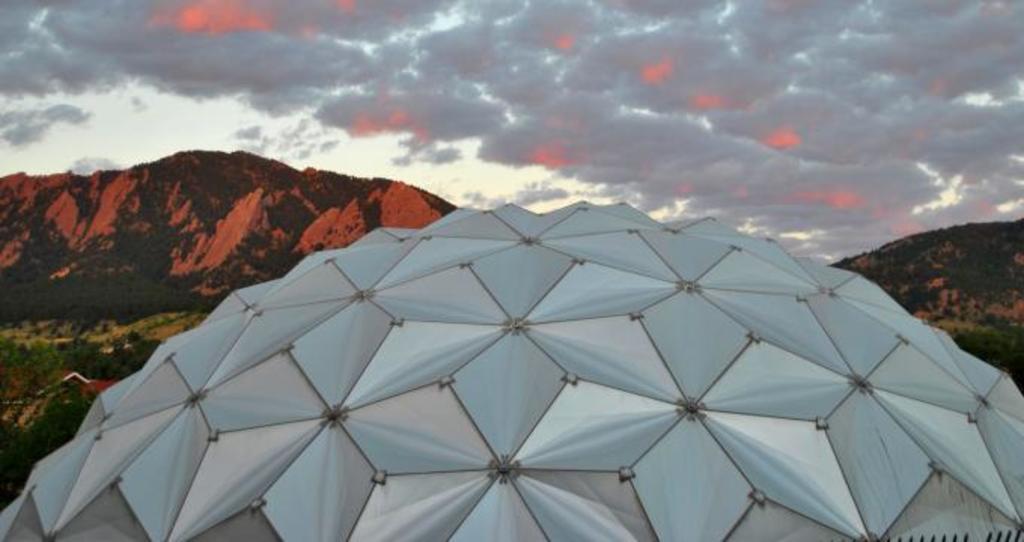 The Lowdown: The Kepler Story is a larger-than-life production about the 17th Century astronomer and mystic, Johannes Kepler. Showing at the Fiske Planetarium in Boulder, The Kepler Story is a performance that brings together theater, history, and awe-inspiring visuals to keep the whole family transfixed and amazed – by history, of all things! 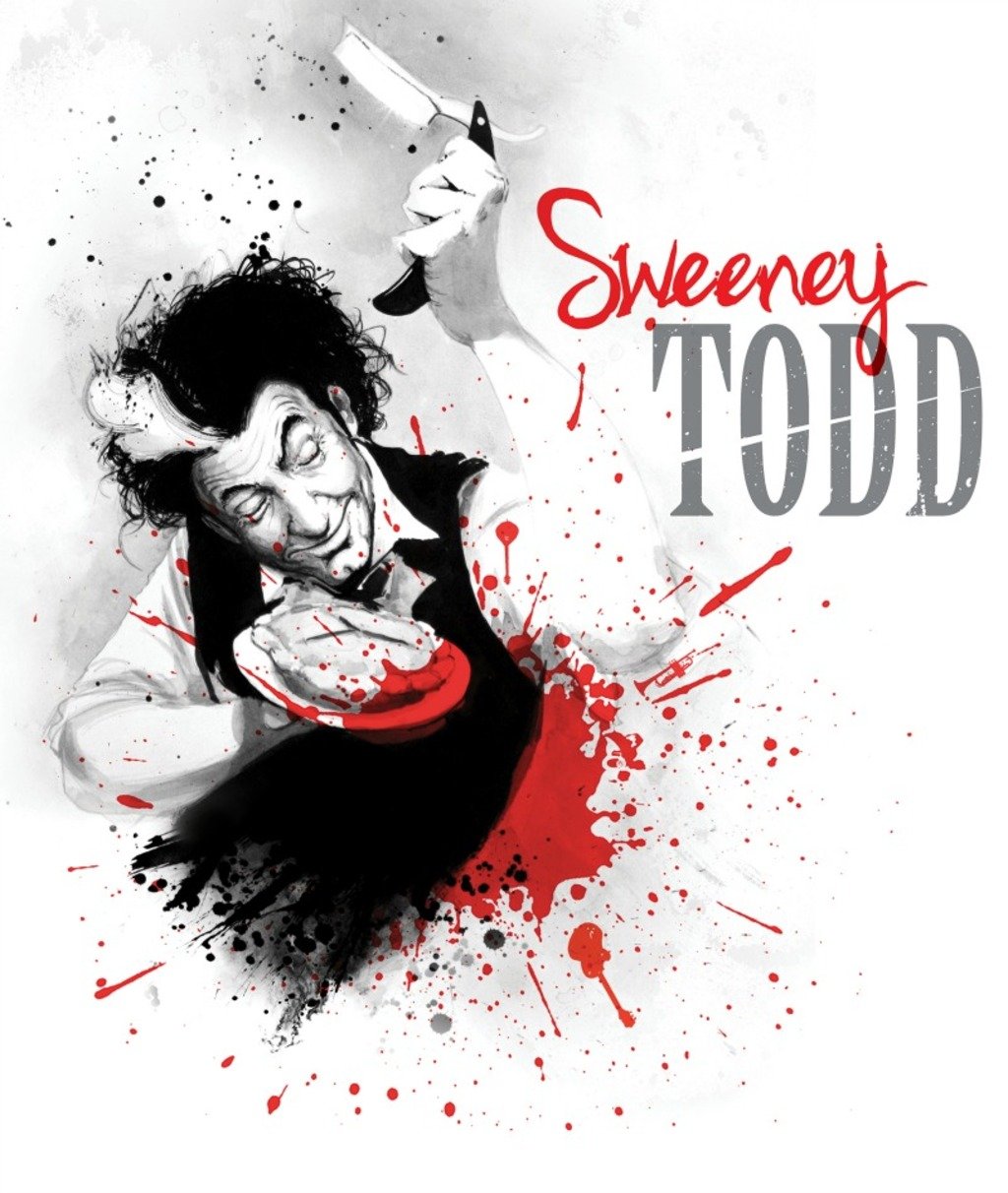 Where: Denver Center for the Performing Arts, 1050 13th Street, Denver

The Low Down: This unique reinvention of the gruesome stage classic Sweeney Todd features all-original musical adaptions from the Denver-grown, Grammy-nominated band Devotchka. Though the musical-thriller follows a bloodthirsty barber hell-bent on revenge, Sweeney Todd offers no shortage of laughs and an unforgettable score to accompany the peek-through-your-fingers suspense. 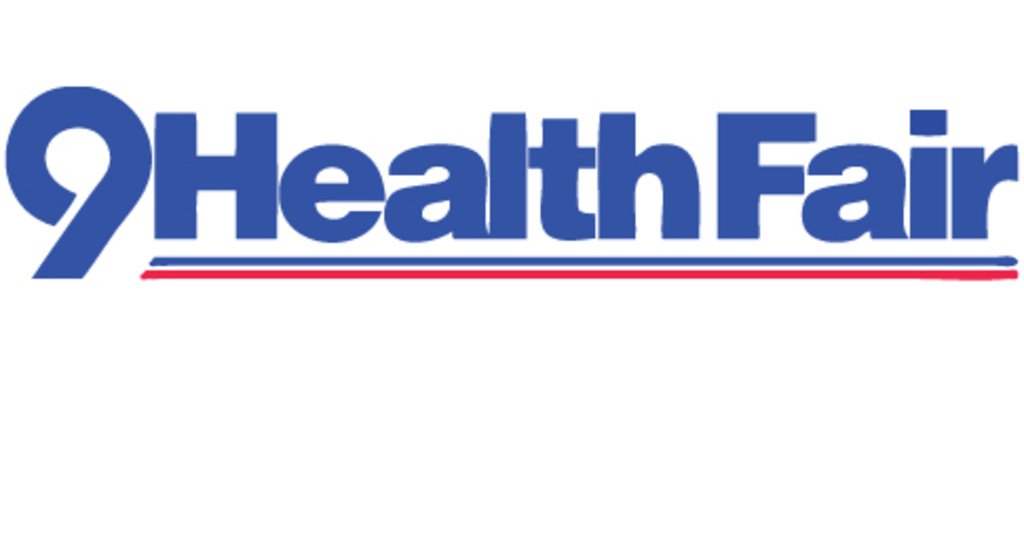 The Low Down: Enjoy free screenings and getting connected to local health resources at the 9health Fair. Going strong since 1980, the 9health Fair was named a finalist for “Large Non-Profit of the Year” by the Denver Metro Chamber of Commerce.

Where: University of Colorado A Line, free rides on all lines

Where: 38th and Blake Street, Denver