Vibrant colors in various winter fashion were on display at the 2016 Burton US Open this past week. The world’s longest-running snowboarding competition saw a lot of geometric patterns from Burton Clothing, southwestern colors and patterns and plenty of Sorel snow boots. This made a beautiful contrast to the backdrop of the snow-capped mountains.  The spectators were rocking everything: fleece, ponchos, windbreakers, beanies of all colors and styles, headbands, bandanas, jeans and leather.

The competitors looked stylish in their various sponsored clothing and in their street clothes when not competing. We caught Chloe Kim right off of her winning run looking fashionable in her snowboarding gear.  She explained to us how much she loved her jacket in a pre-victory interview.

“The stuff they put me in this year, I’m in love with it. The jacket I got… It’s insane,” she explained. Rich, saturated colors were definitely a theme for both the men and the women competing in the Open.  All the competitors  had their unique  styles and made sponsored clothing their own by customizing with specific colors. Most of the professional snowboarders have a color scheme that they associate themselves with including athlete, Danny Davis. He has a bohemian chic style and loves to sport his signature bright orange clothing when competing. Shaun White rocked a Burton US Open shirt with his typical tight jeans when meeting his fans. There’s no doubt about it, style was at an all-time high at this year’s Burton US Open. Want to see more? Click here to view our gallery. 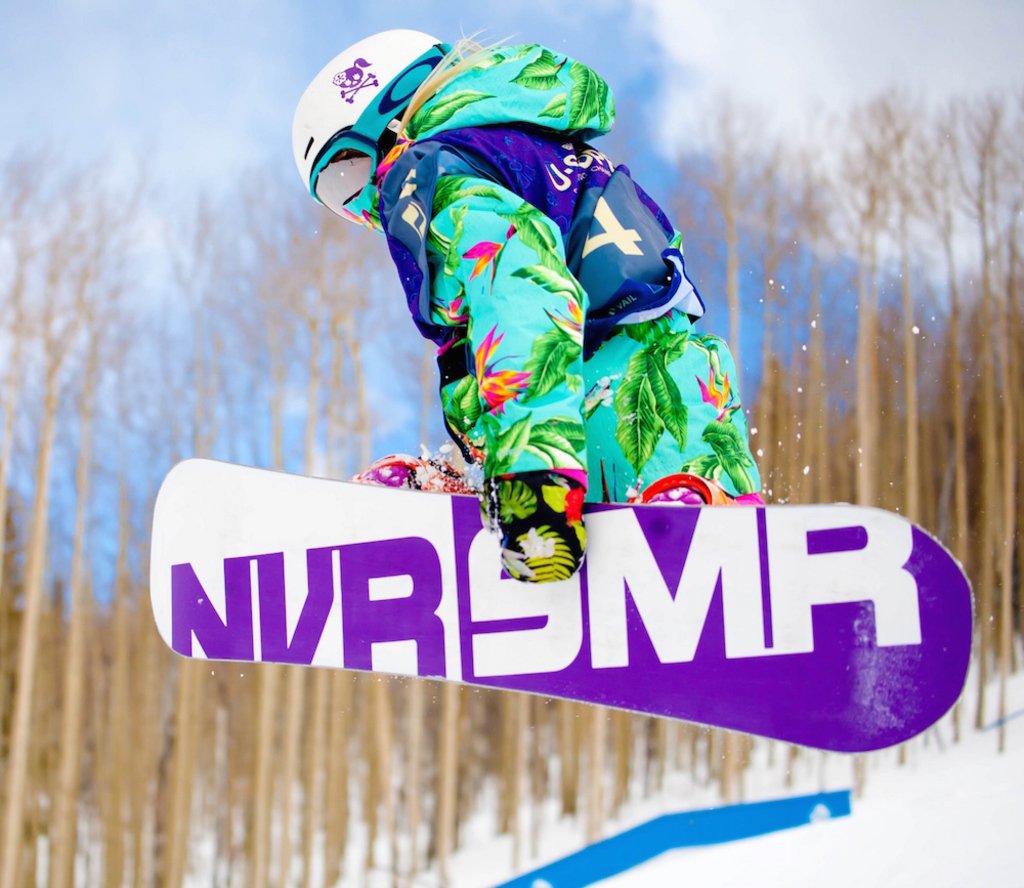 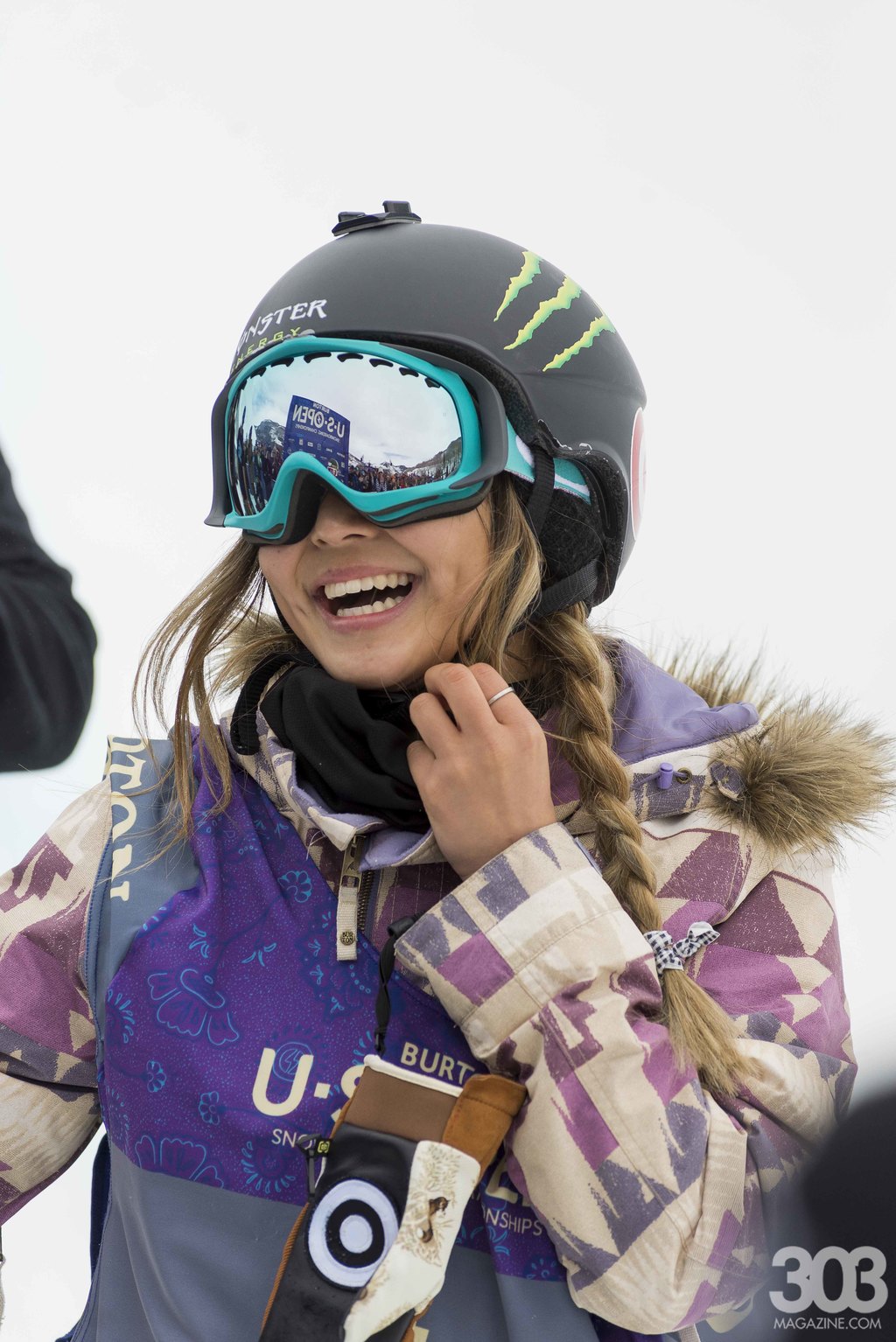 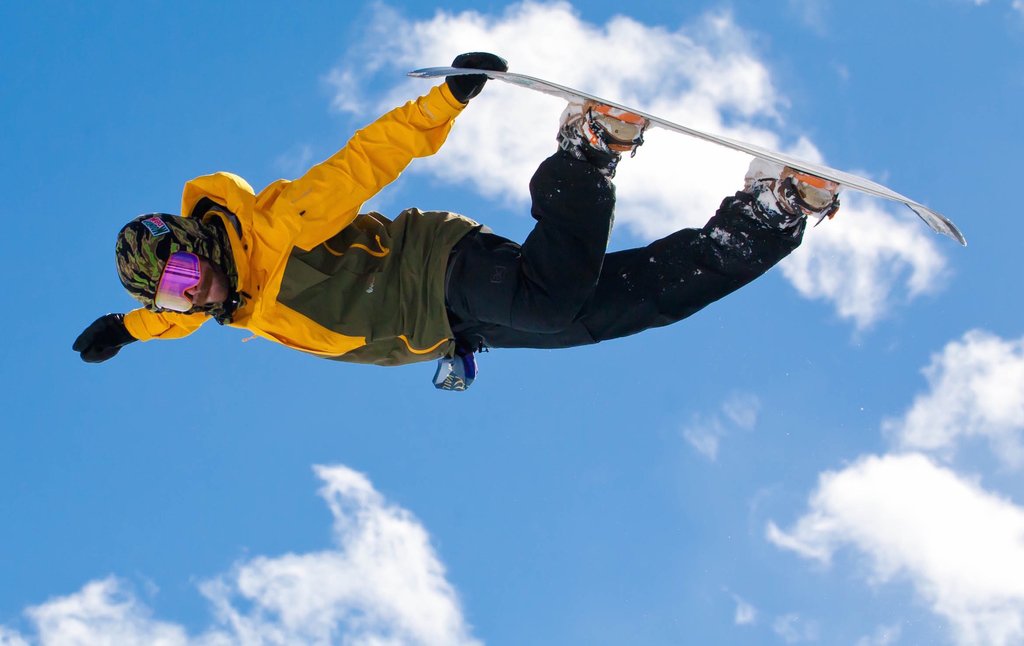 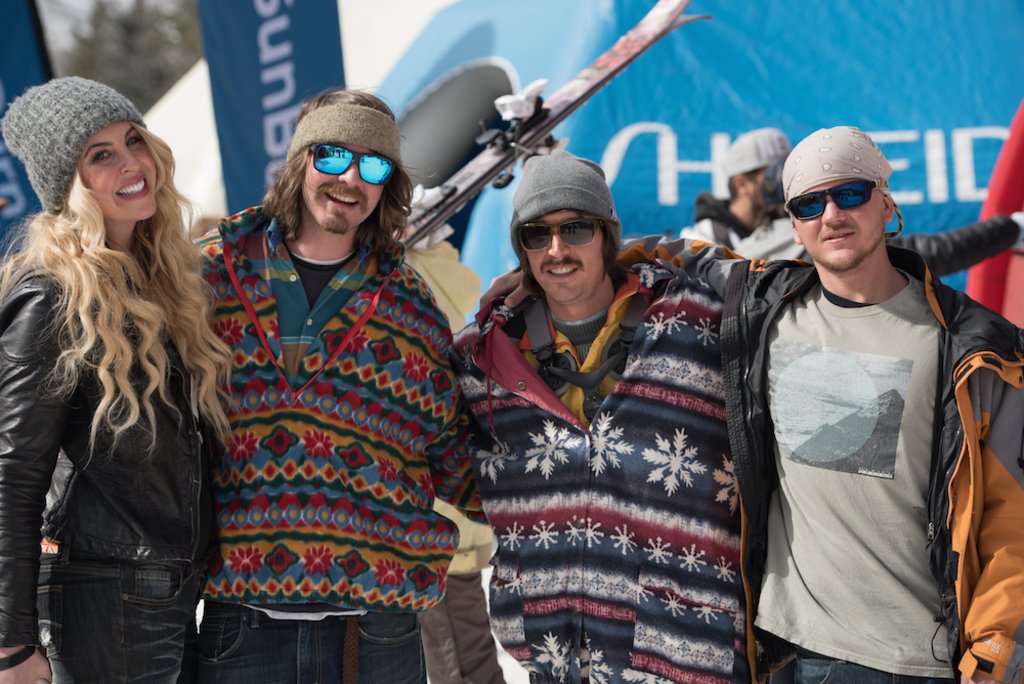 Burton US Open spectators rocked a lot of patterns at this year’s event. Photo by Henry Hougen. 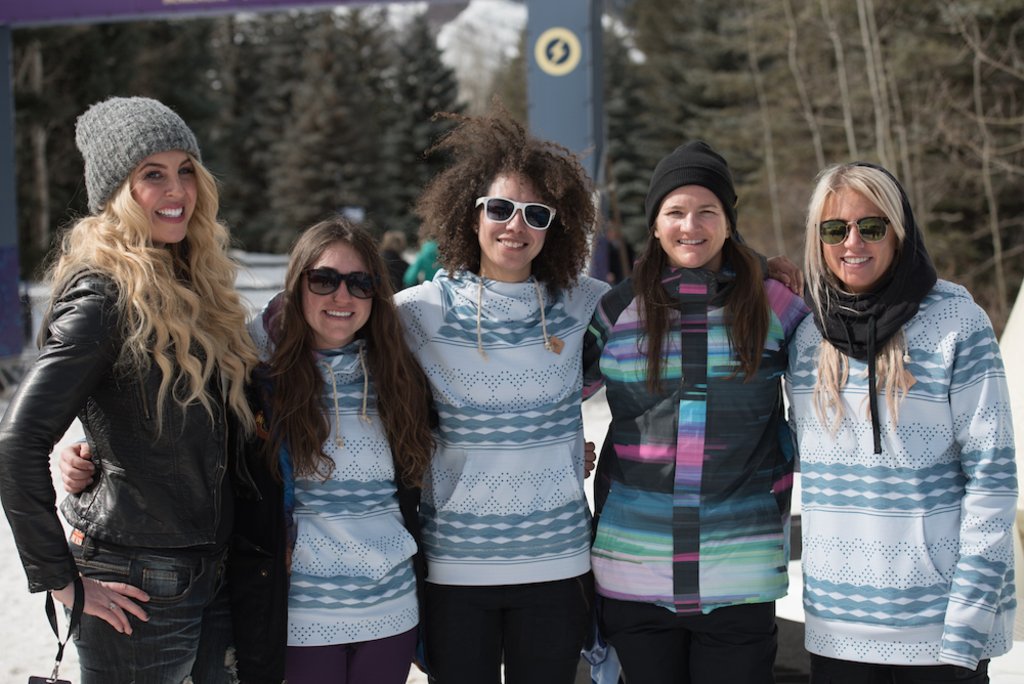 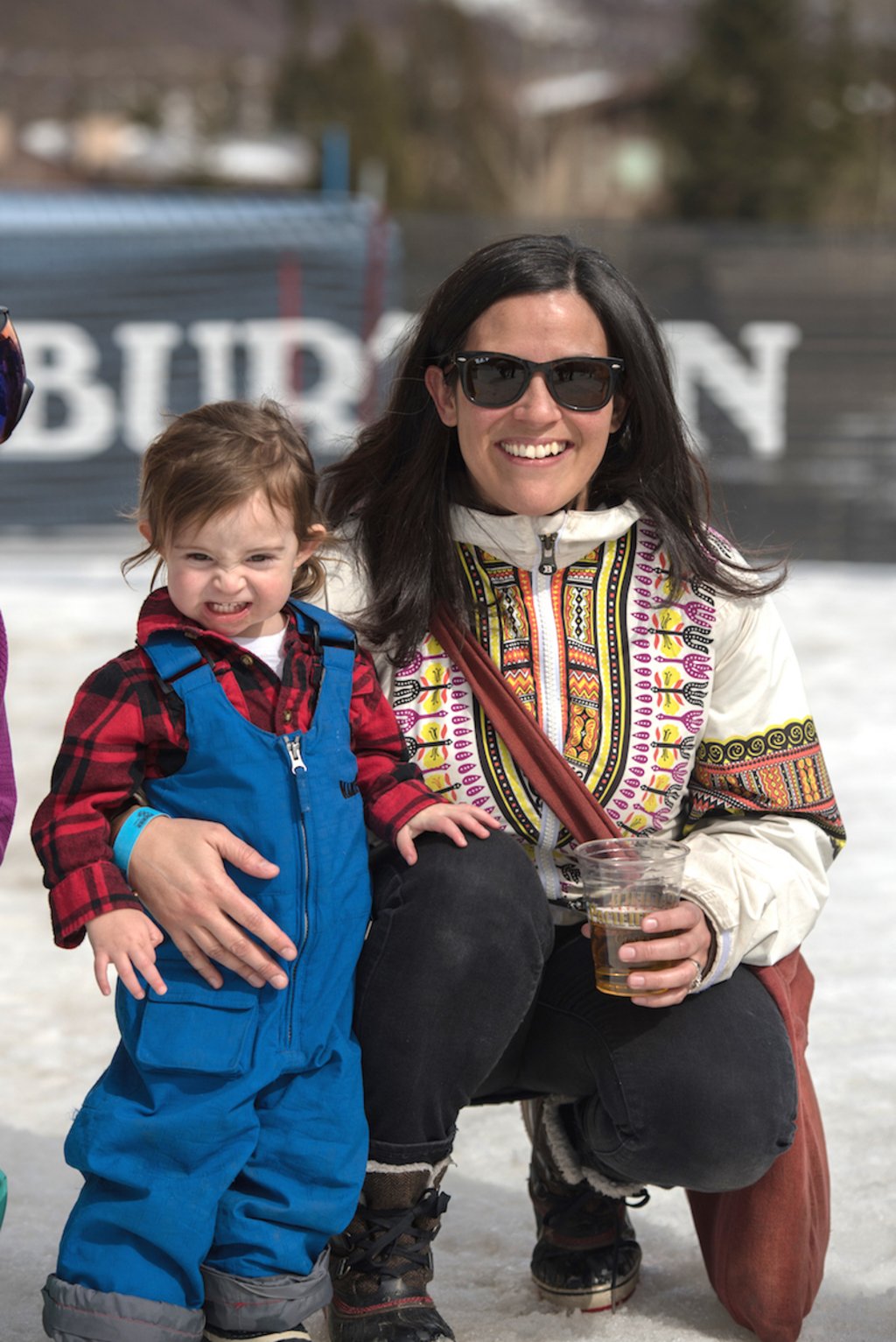 Even the kids had style at the event. Photo by Henry Hougen. 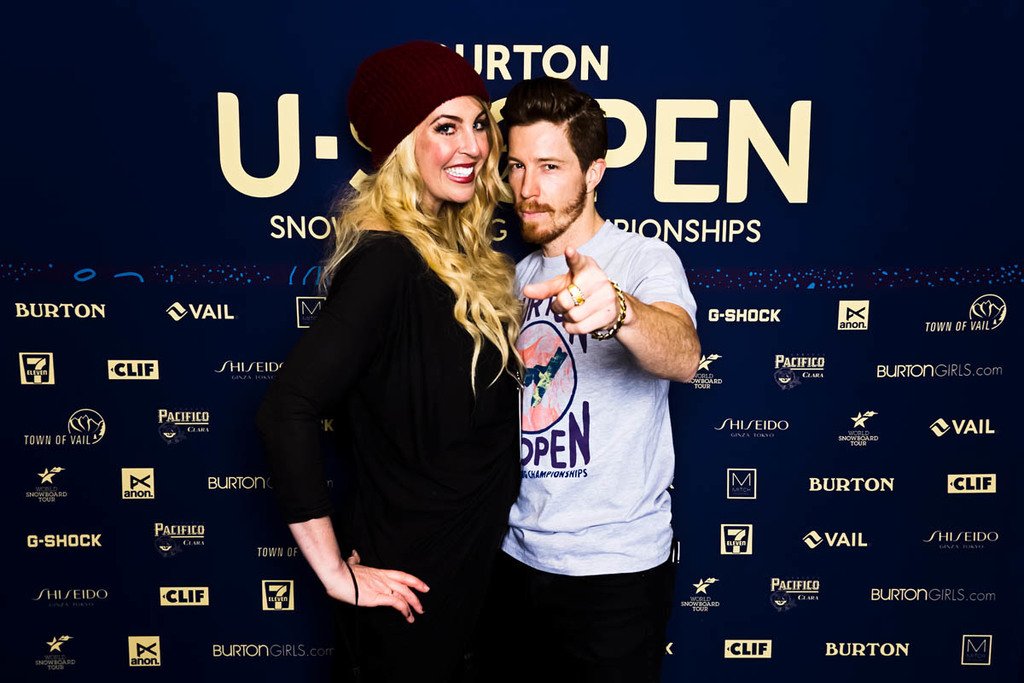 Gretchen Pleshaw and Shaun White at the 2016 Burton US Open. 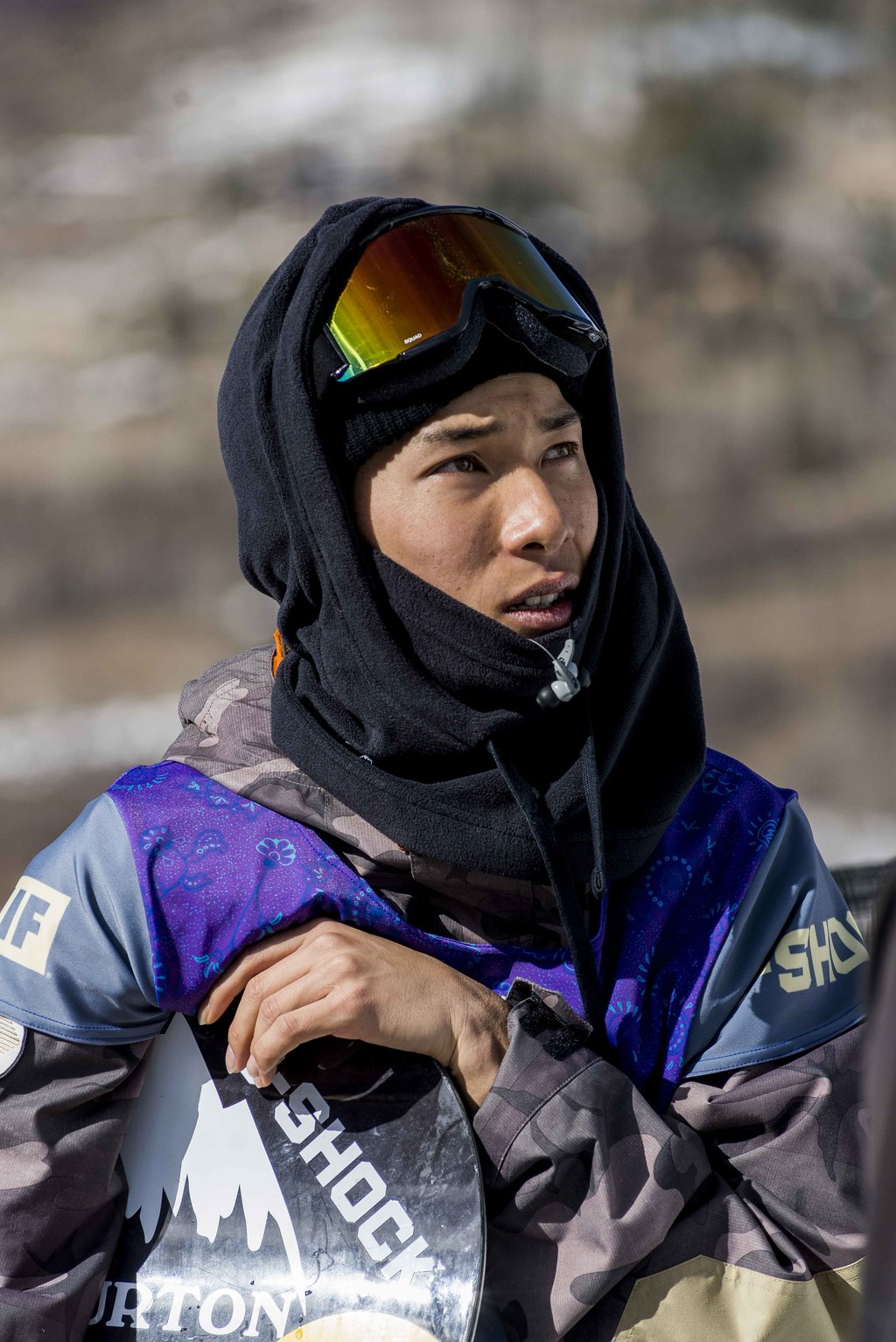 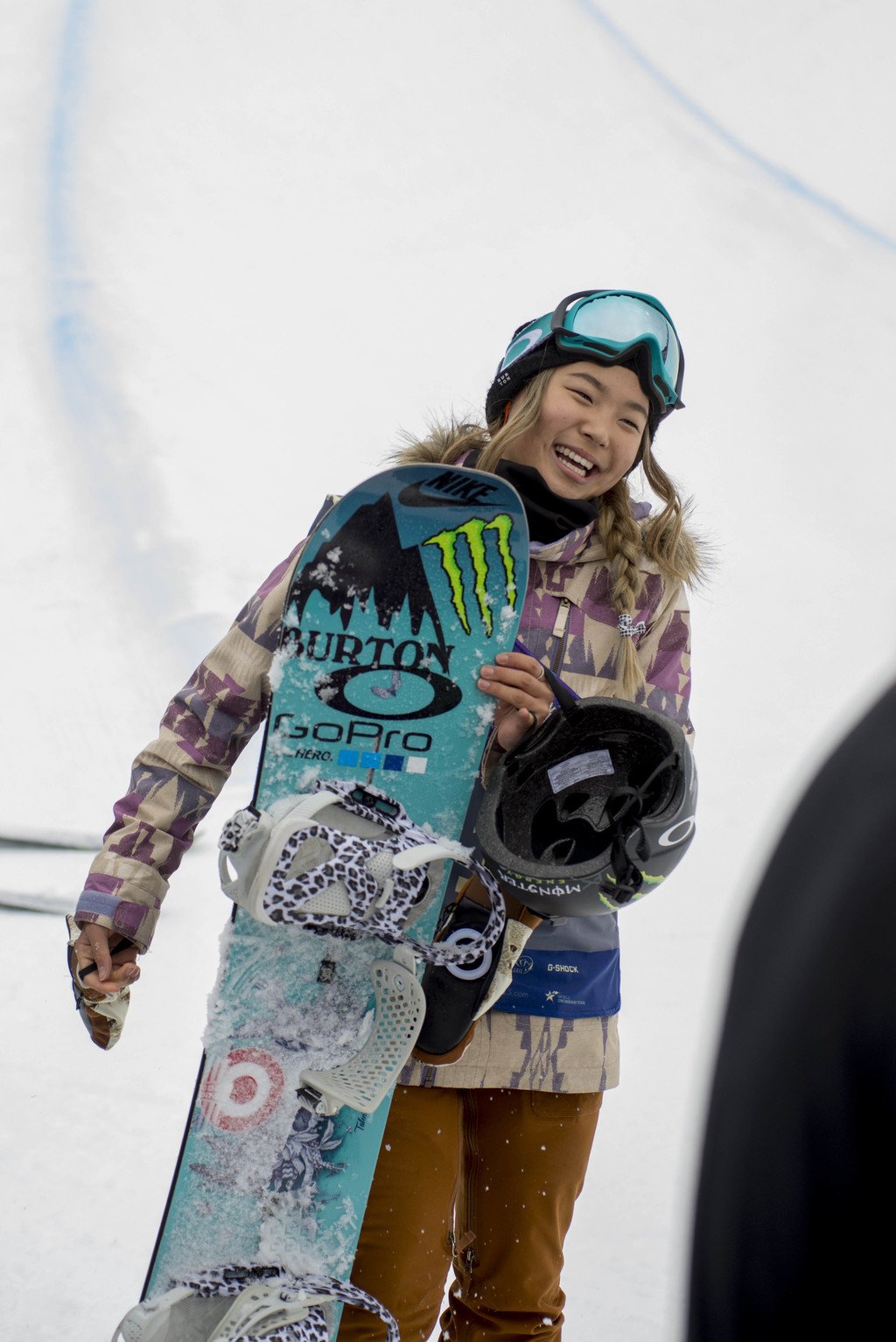 Chloe Kim, US Open ’16 Women’s Superpipe Winner, is a snowboarding prodigy at the young age of 15. Photo by Austin Voldseth.