Denver Concerts This Week – The Who, Ill Gates And More

Sometimes it’s a struggle to keep track of all the incredible concerts that are coming up. As summer and Red Rocks season approaches, that task is going to become that much more difficult. Fortunately for you, 303 Magazine keeps track of all the artists coming to town. Each week we compile a list of some of the shows you simply can’t miss over the next seven days. Here are our top picks for concerts in the coming week.

The Who @ The Pepsi Center

This week is simply huge for the Pepsi Center, hosting three back to back nights of incredibly talented artists. Kicking things off this Tuesday is legendary band The Who. The Who have been on a continuous world tour called The Who Hits 50! which celebrates the 50th anniversary of the band and consists of shows across Asia, Europe and North America. After the North America part of the tour postponed for a few months due to lead singer Roger Daltrey contracting viral Meningitis, it’s finally Denver’s turn to greet this renowned English band. This is certainly not a concert any fan of The Who living in Denver should miss, as unfortunately Daltrey has hinted that this will be the last tour the band goes on, referring to it as a “long goodbye.” Tickets can be purchased now at www.altitudetickets.com and vary in price between sections. 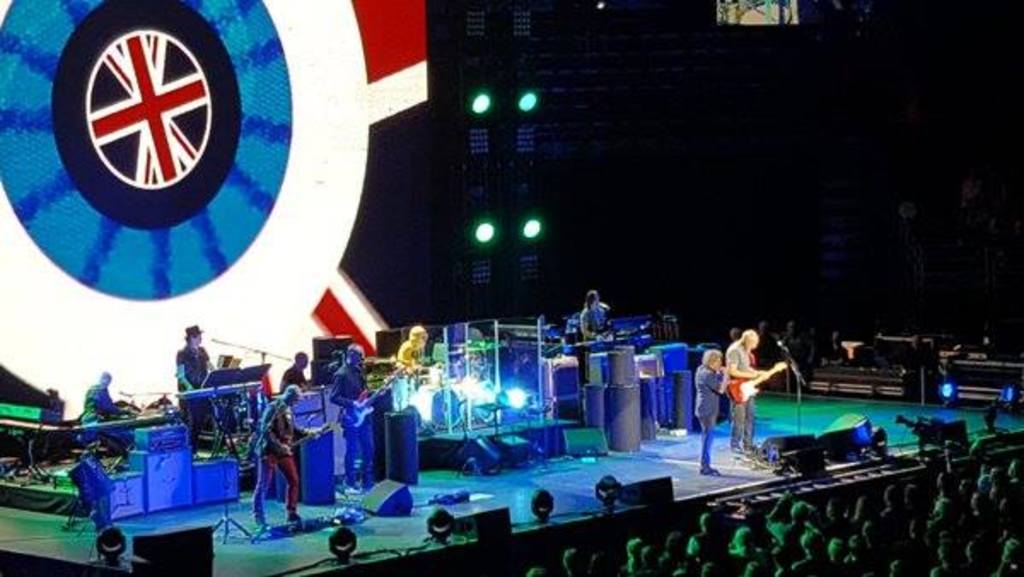 The second big name that is gracing the Pepsi Center with her presence is the fabulous country singer Carrie Underwood. It’s been just over ten years since Carrie Underwood won American Idol and became a sensation overnight, and since then she’s become even more of a star. She’s sold more than sixty five million records worldwide and has won a number of awards, including seven Grammys and eleven Academy of Country Music Awards. With an incredible voice backing her up it is quite easy to hear why she’s such a fan favorite. If you’re looking for a great country concert to go to, or just love Carrie Underwood, then look no further. Tickets for this show can be purchased at www.atlitudetickets.com and vary in price between sections.

Bruce Springsteen And The E Street Band @ The Pepsi Center

Closing out this epic three nights of concerts at the Pepsi Center is an American icon and another legendary artist, Bruce Springsteen. Springsteen will be bringing along the E Street Band, who are his primary backing band and has been working with him since 1972. This Rock and Roll hall of famer and winner of two Golden Globes, twenty Grammy’s and an academy award, is one of the worlds best selling artists of all time with over one hundred and twenty million records sold worldwide. Aside from this prestige, Springsteen is well known for his distinct voice and his extended sets running longer than three hours. He has been going strong in the music world for just over fifty years now, which is just one more incredible accomplishment to add to his pedigree. Tickets can be purchased at www.altitudetickets.com and prices vary between sections.

For all you Electronic Dance Music fans out there we’ve got shows for you too. Friday night, Ill Gates comes to Denver to bring his talents to Beta Nightclub once again. Every time Ill Gates comes to Colorado he goes absolutely full out, practically putting on a clinic on how to produce one banger dubstep track after another. His sets always morph and shift across the various forms of electronic music, and he is a pro at taking his crowds on a musical journey through uptempo, downtempo, drum and bass, dubstep, hip-hop, metal and everything in between. Ill Gates flawlessly crosses all musical boundaries and melts it all down into something dynamic and exciting. He is a teacher of the electronic arts and really knows how to break down and rebuild music in any way he sees fit. Make sure to catch Ill Gates when he get arrives in Denver this Friday. Tickets can be purchased at www.betanightclub.com for $15. 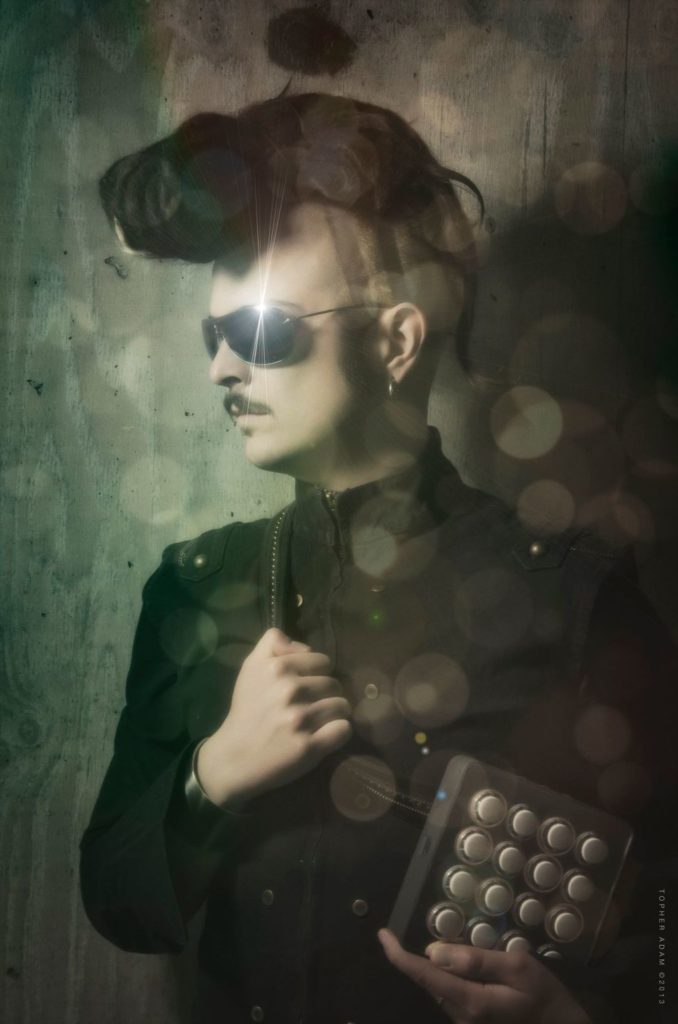 Jantsen, like his friend and collaborator Ill Gates, is a very talented DJ and producer who has a natural gift for creating and manipulating different sounds and melodies. He is a local Boulder, Colorado artist that has been working tirelessly since 2009. That effort has paid off tenfold, as he has become a household name in the Electronic Dance Music industry and has worked closely with big name artists such as Bassnectar and Ill Gates. Now Jantsen is working with Dirt Monkey, who is another local Boulder DJ. The two of them are now touring together and will be doing a back to back set at Cervantes Other Side on Sunday. B2b sets are always a blast and these two Colorado DJ’s will be right at home on the Other Side stage. Tickets can be purchased at www.cervantesmasterpiece.com for $12 in advance.