As the weather in Denver warms up, it is time for bare feet and bluegrass. Helping us do this are Denver natives Trout Steak Revival, who has taken off in fantastic greatness. 303 Magazine had the chance to chat with one of the members, Travis McNamara, and he gave us the nitty gritty of the upcoming path for this jam-tacular group. 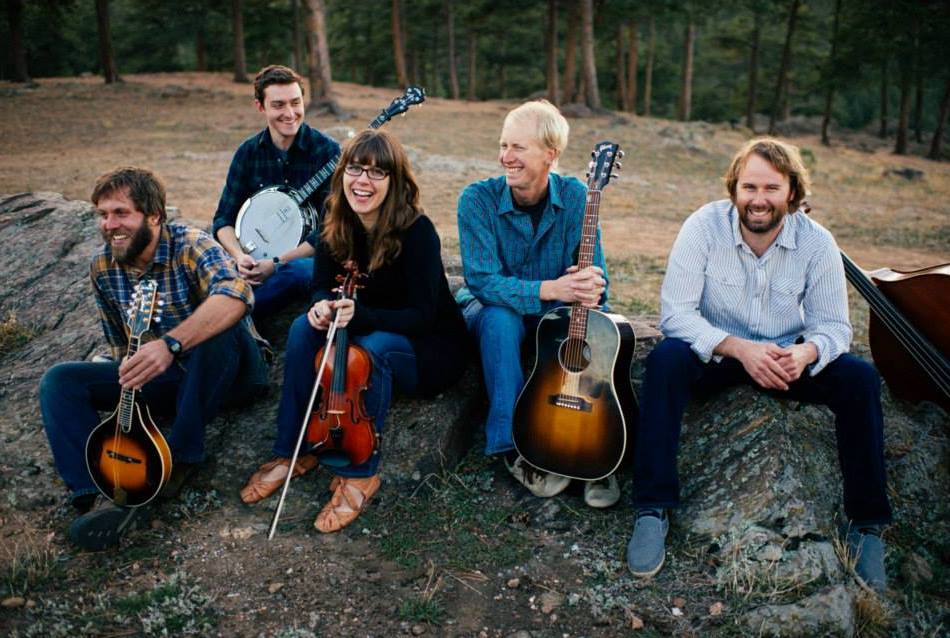 303 Magazine: What is your first music-oriented memory?

It would have to be playing piano in my house. My Mom is a great piano player. She was a music teacher, so there was a lot of music around my house. The biggest thing I remember is the day that I learned how to make harmony, and it was the Coca-Cola theme song.

Have you always liked bluegrass/country?

Not really, no. Everybody in the band comes from different musical backgrounds. I, myself, played piano in an indie-rock band in high school, and I played drums in a blues-funk band in college. When we moved out to Colorado, Bluegrass is just kind of happening out here. We started going down to the Telluride Bluegrass Festival, and would sit around at campfires and we just ended up learning a lot.

What bands inspire you?

We are inspired by great songwriters. In terms of bands that are really inspiring to me are bands in our genre, The Infamous Stringdusters, Greensky Bluegrass, Yonder Mountain String Band are big ones. They’re all bands that are taking the idea of Bluegrass and taking it to a more progressive side of the tree.

What other genres of music inspire TSR?

I think that Bluegrass is really open to other genres, wherever they might come from. Sometimes that comes from different covers that we play, for instance I like covering “Where Do My Bluebird Fly,” by The Tallest Man on Earth. For the most part each of us have different places where that comes from, and it is always changing. 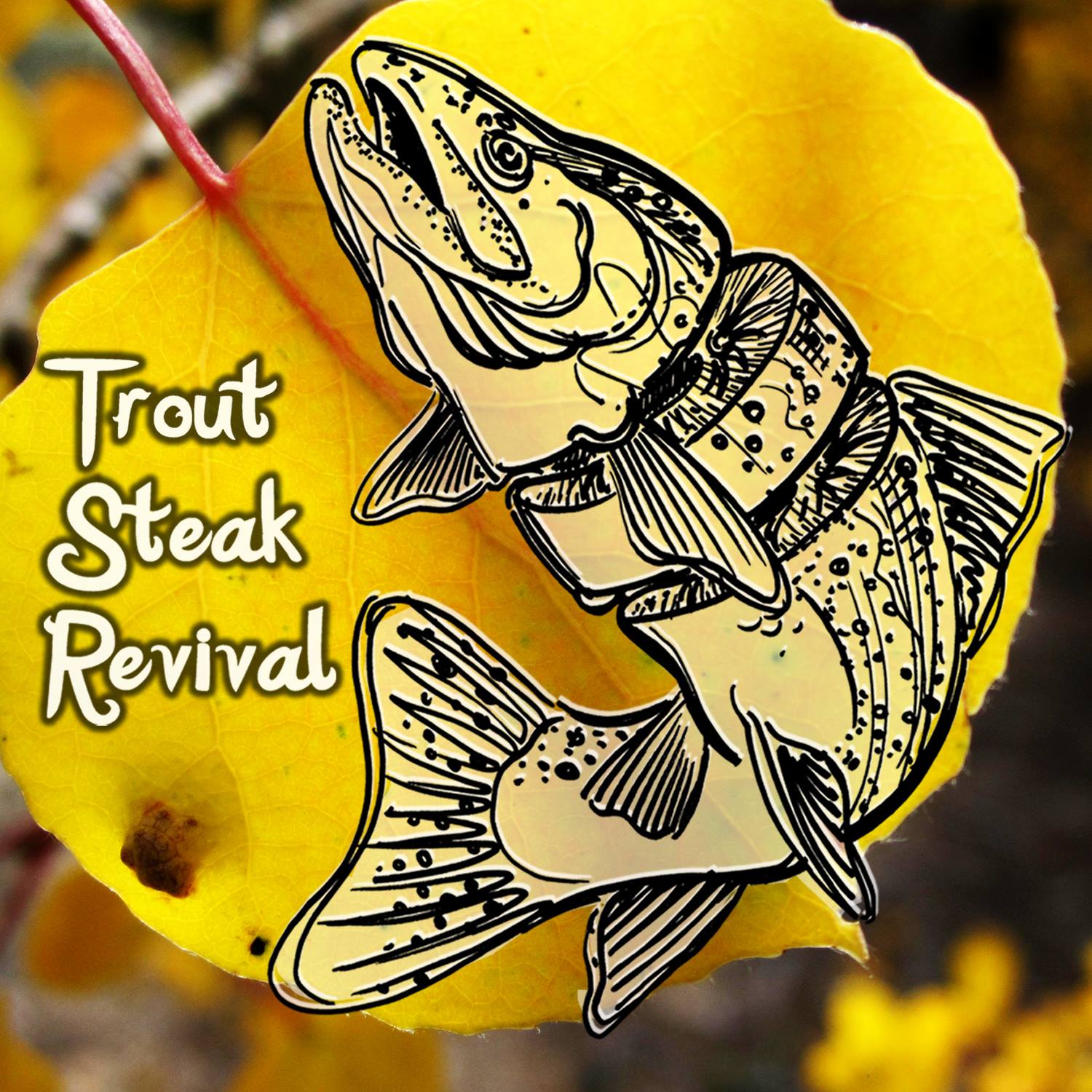 Do you feel like other states can compare with Colorado’s love for Bluegrass music?

Oh, for sure. We always seem to find our people. There are people who are lovin’ this music in Mobile Alabama, or the Southern tip of Florida, places that we had no idea. There are the good people everywhere.

But do you feel a special connection to the Colorado Bluegrass scene?

Yes, definitely. One of the things I love most about playing bluegrass, especially in a Colorado bluegrass band, is the insane feeling of community. It feels like we’re all speaking the same language. All of the festivals that we go to we still try to go out and stay up all night. I really appreciate how supportive it feels, everyone that I have met in this scene is not only talented, but they’re nice. Just good folks. In my view, it’s non-competitive, it’s very collaborative.

How did winning the Telluride Bluegrass Festival change things for Trout Steak Revival?

Well, we had all gone to the festival together, for five or six years, before we were musicians together. It’s one of our favorite places and we had seen the band competition before. We actually entered it once, maybe five years ago, we were really young and not very good. I thought it was a good thing to get knocked down, because you learn a lot. For instance, controlling your nerves. Also, those are twelve hungry, young bands, and those are the best friends that you will make of your career. We met Pert’ Near Sandstone there, and neither of us advanced in the competition. So we ended up drinking with them in the middle of the day because, what else were we going to do? We have been friends ever since.

Three or four years passed, and we decided to enter it again. We ended up advancing to the finals and took it. It was a really great day, and it was really fun for our whole community of people we had out there. We had a lot of support.

What advice would you tell to a band looking to enter the Band Contest at TBGF?

I am a firm believer that the world that we occupy is a collaborative world, and not a competitive world. It is a great excuse to get a bunch of great bands in front of some really great people. People that want to be supporting young bands. Follow your instincts in the songs that you pick, and be honest with yourself. 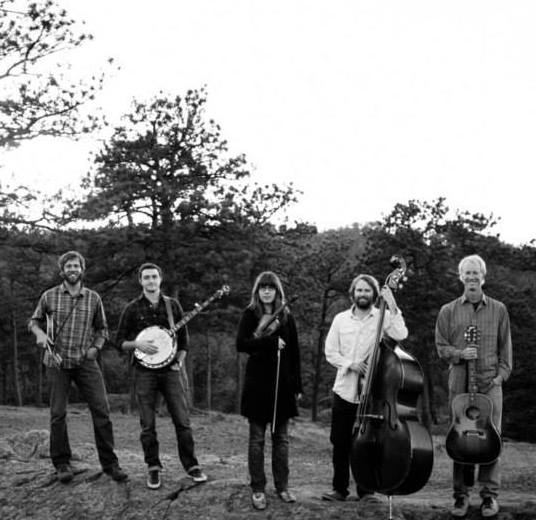 Well, we share all of our song writing credits, we do that for a lot of reasons. One of them is to preserve our collaborative song writing style. When you individually write song, you have to give it to the band. You kind of have to divorce yourself from it a little bit just to allow everyone to work on the object, which is a hard thing to do. You do that because you trust the band, and you trust that they are going to bring their best work to it.

What can we expect from your upcoming Colorado shows?

We are really excited about the shows. I am so excited to come back and play in Denver and to play in our hometown. With Yonder Mountain String Band we went to so many different states on the East side of the country. It was a good time for the band, we got to play a lot of big shows and a lot of big rooms. That was great, since we are now getting ready to get back into the recording studio and record our next album. I am ready to be back in Colorado, I am ready to see my friends again, we are ready to have a big party with other really great musicians.

I am a believer that people don’t like one kind of music. They like good music. I am in the same boat. I try to look wider on just doing a night of Bluegrass. We also wanted to do something that was a little bit different, so we got some suggestions from our friends. We are ready to have fun and just try some new stuff, and have a good time.

You can catch all the action from Travis and the rest of the band next week. The group will be performing on Friday, March 11th at The Fox in Boulder, and on Saturday, March 12 at the Bluebird Theater.