New Cherry Hills Sushi Co. is Going Back to the Basics

In most sushi restaurants, the staple menu items will be there. This is not to say that creativity in the market is lacking, but there are usually the Americanized standards: a California roll, a spicy tuna roll, a salmon roll. Bradford Kim’s new restaurant, Cherry Hills Sushi Co., is trying to change that by attempting to reinvent the way Denver approaches sushi. With a limited menu, a different presentation, and a slower process, Kim is going back to the basics by focusing on the core principles of sushi— simplicity and quality.

With only sashimi and handrolls available as an option to order, the menu is limited. Kim explained that this is by design to allow the chefs to focus on quality.

“We keep it limited to rotate more fish and be more creative,” said Kim.

Not only is Kim focusing on the quality of his menu, but the serving style as well. You can order all at once, but the chefs won’t start making your second handroll until you have finished your first. Kim and his staff want you to really enjoy and experience the fish in front of you. Kim said he is “trying to keep things minimal and clean.” By slowing down the dining process, Kim is giving his diners the chance to be present and focus on the fish in front of them. 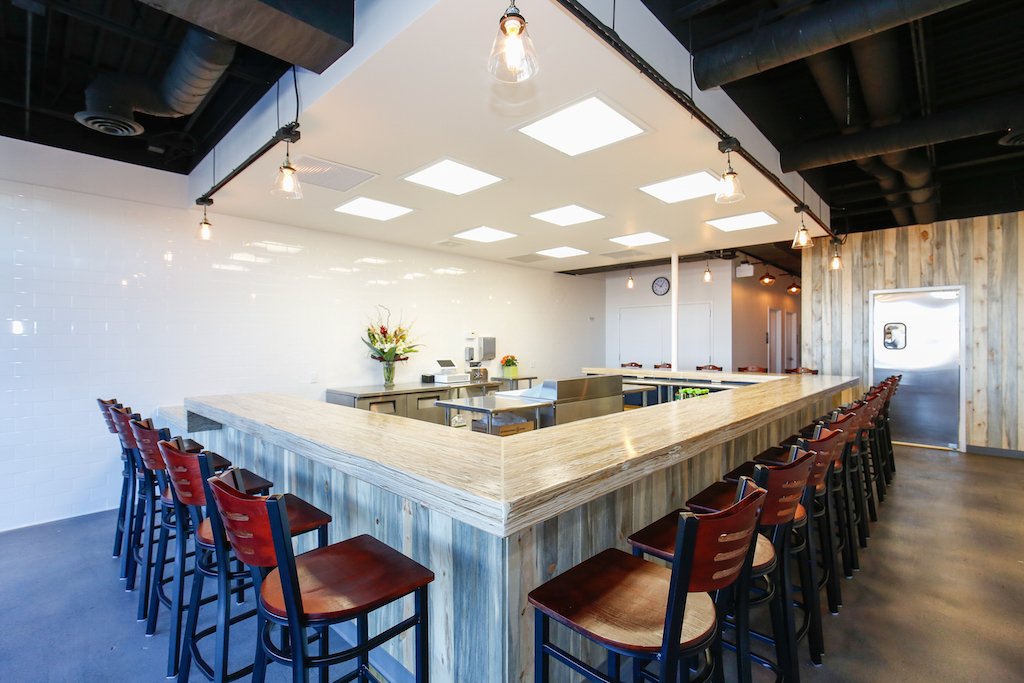 Part of his objective is to expand people’s palates, and so far it seems to be working. Rather than ordering something safe on Cherry Hills’ first day open, Kim had customers trying uni, or sea urchin. “It did get mixed reactions, because it’s very love or hate thing with that fish,” he said, but at least they tried.

Kim is also staying away from things like tempura or any kind of imitation crab (commonly found in California mix) to keep his menu more authentic. Simple and traditional sauces like onion ponzu, Japanese mayonnaise and yuzu soy are only added to accentuate the fish, not overwhelm.

The space reflects the menu: straightforward, sparse, and fresh. Kim described his space perfectly. “It is a very simple concept: bright and concise,” he said. The design of the restaurant allows you to focus more on what is being presented, making the sushi the star of the show.

“We wanted to present the art of eating sushi differently,” said Kim. “To create balanced handrolls to be the perfect bite every time.” It is hard to argue with Kim after tasting first-hand the balance of the crisp seaweed, warm rice, and cold fish. How does the chef guarantee that for every single bite? The rolls at Cherry Hills Sushi Co are cylindrical rather than the traditional cone shape, so that your bite  is more balanced. Kim explained that with the more traditional cone-shaped handrolls, all of the fish is at the front and only a bit of rice is left at the end. 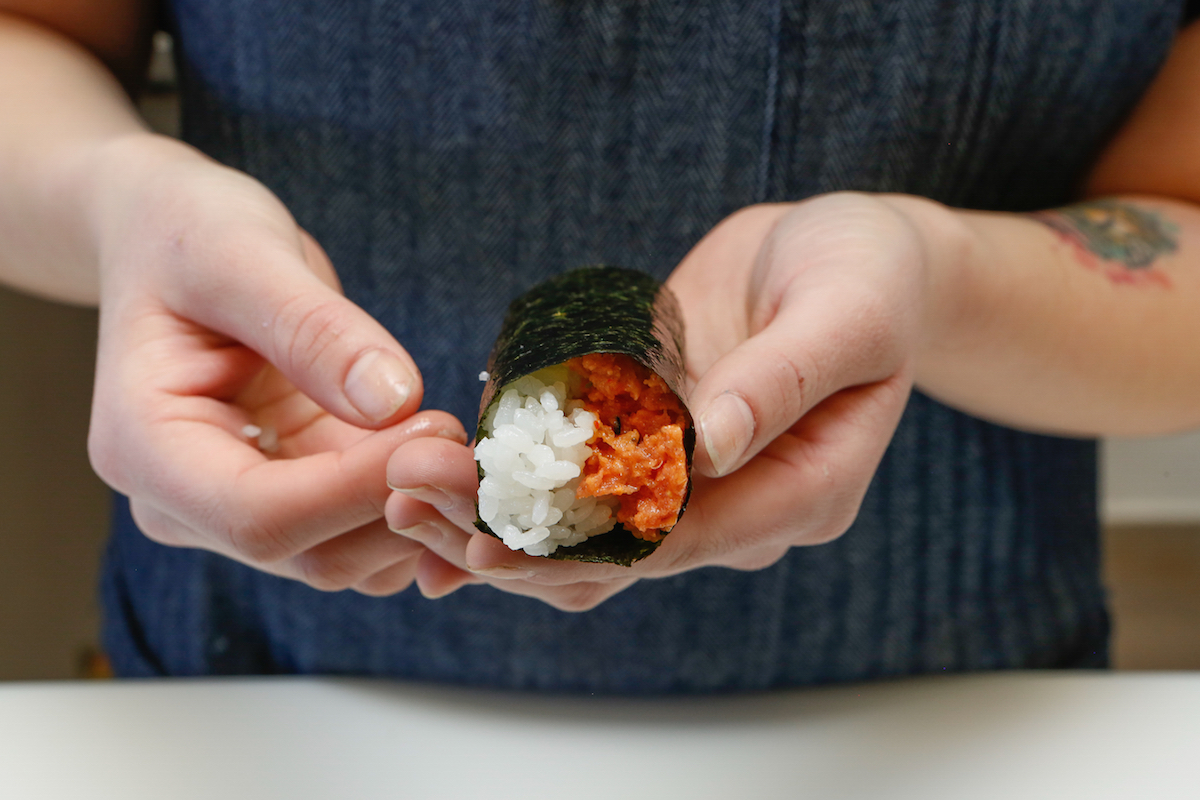 Kim makes a trip to the Denver fish markets, True World Foods and Northeast Seafood, multiple times a week, if not everyday to guarantee that there will always be fresh fish. He won’t ever buy in bulk, though, because he wants to keep his limited menu. The restaurant will keep at minimum three different types of fish at all times, but he wants to be able to rotate the menu as often as possible.

Cherry Hills doesn’t have a liquor license quite yet, but Kim hopes that it will be in effect by March. He wants to have microbrews, Japanese whiskeys, and sake.

Though Denver is ripe for sushi competition, (it’s the third sushi restaurant to open just within the last two months) Kim isn’t concerned because he explained his menu and concept will see them through. “This was the perfect opportunity to start something like this here [in Denver], something small and limited menu where we can showcase different fish,” he said. “Something that can invite a lot of people that haven’t tried sushi or have and want to try something different.”

All photography by Adam Larkey. 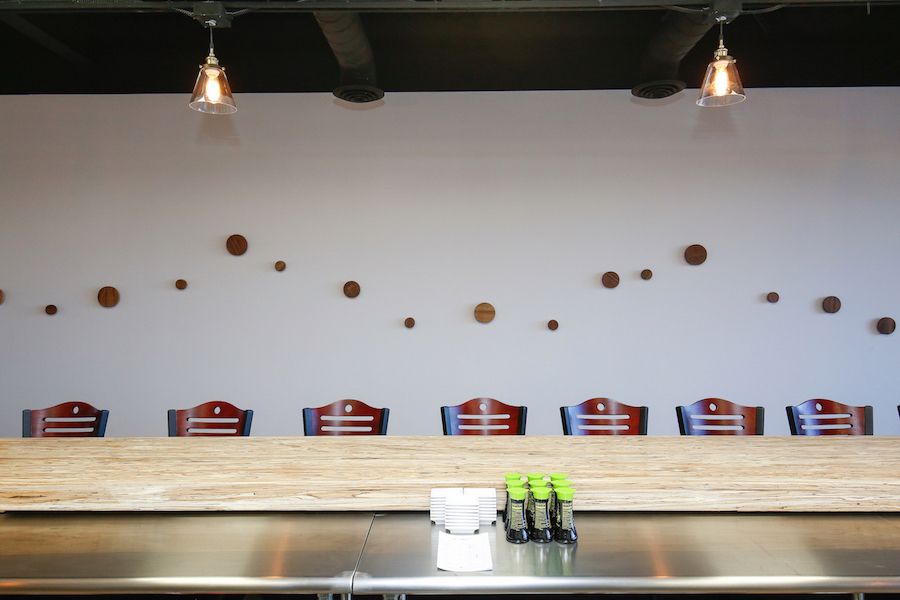 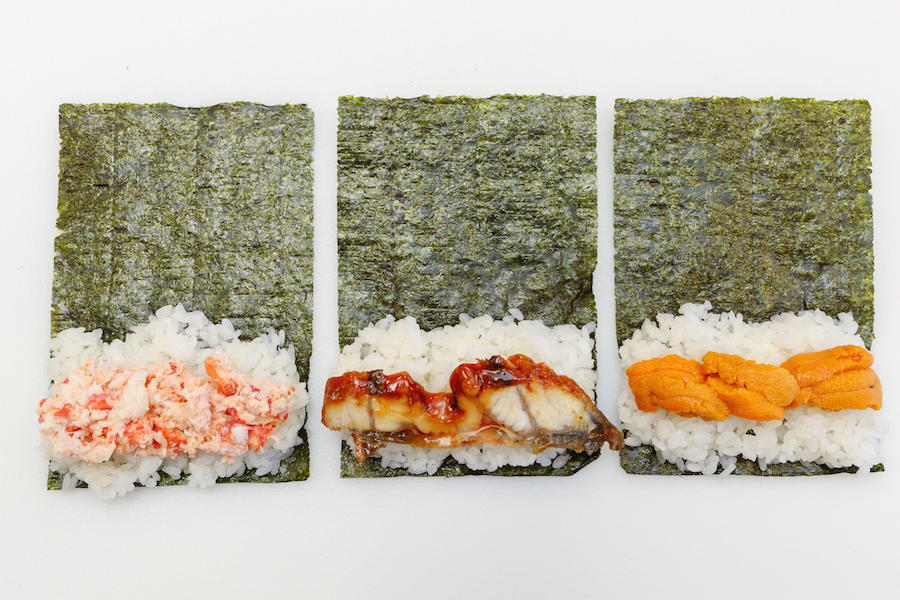 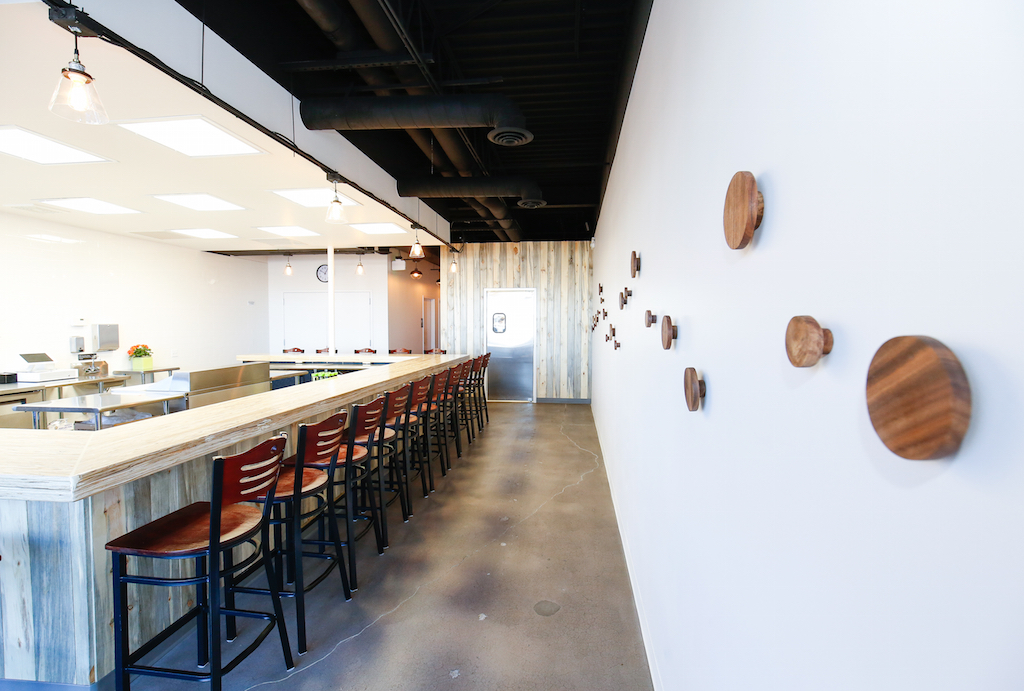 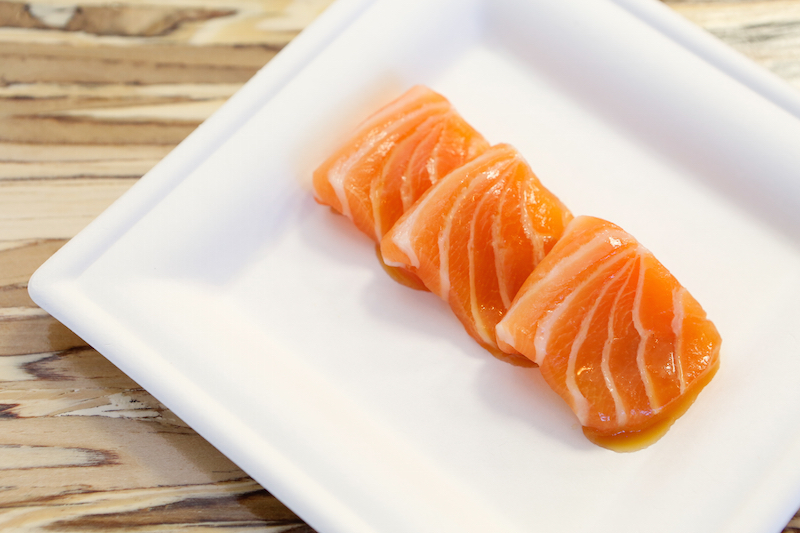 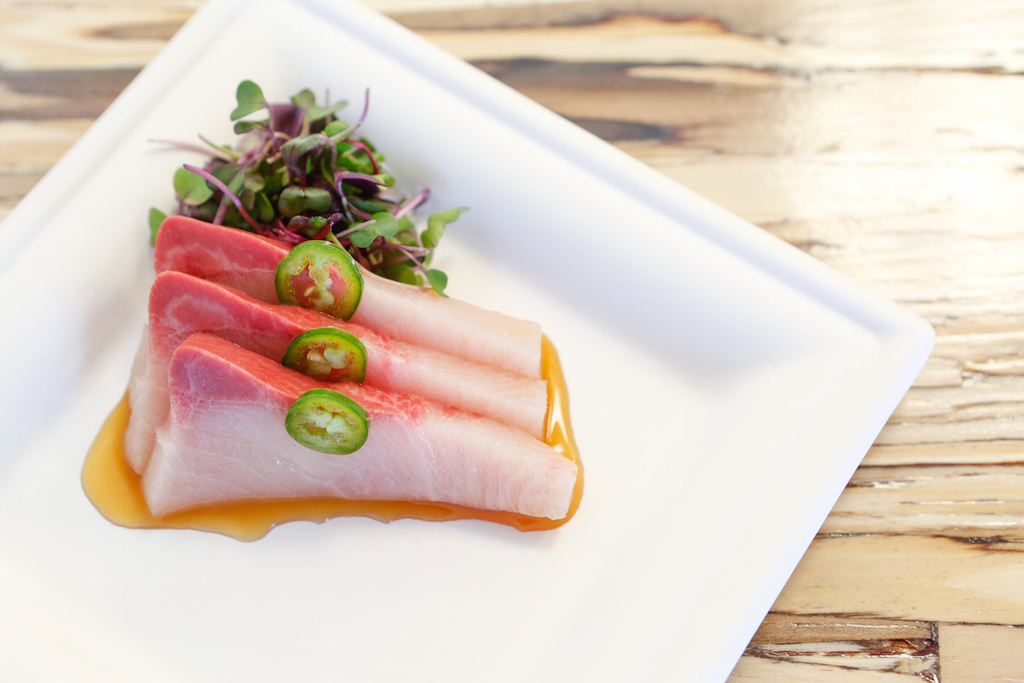