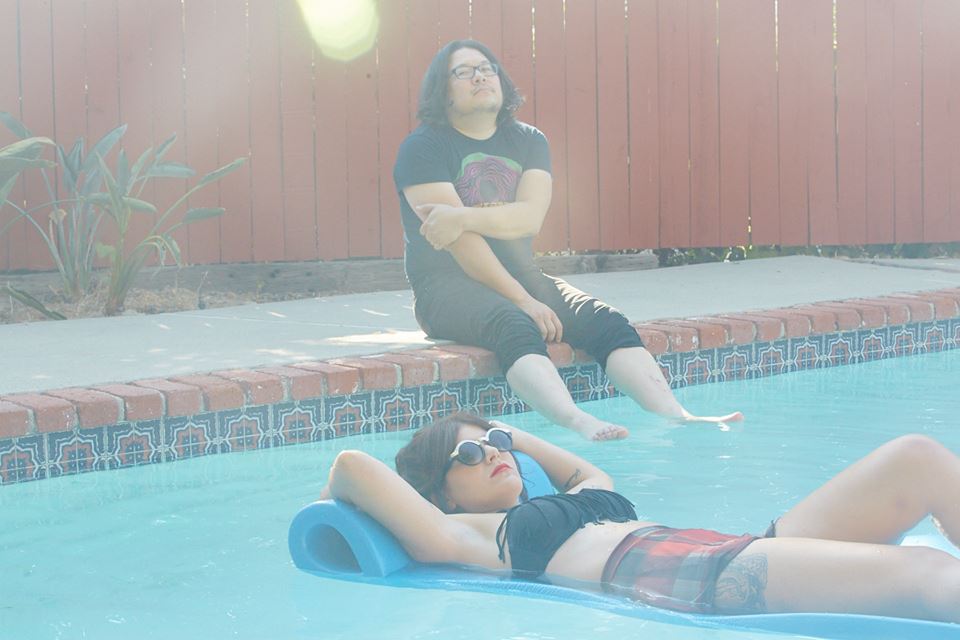 The Get Down – Fetty Wap, Best Coast with Wavves and more

This week’s Get Down tackles the indie music scene, as well as the more pop-filled vibes that are blasting from the billboards. Whether you want to take a break from the stresses of real life, or are just looking for a new band to love, 303 Magazine has got you covered on the music front. Crawl out from winter and enjoy the fleeting warmth of this week in some of your favorite venues.

After the release of Trap Queen in late 2014, Fetty Wap quickly became a go-to house party play for rap enthusiasts (and college students) everywhere.  Having his first four singles all hit the top 10 of Hot Rap Songs, the 26-year-old made history in 2015 – and he just let out a new single titled “Make You Smile” a month ago, so you’ll make sure to hear it when he takes the stage with Monty and Post Malone this Wednesday night. Meet up with some friends, take your party to the Fillmore floor, and dance away to his hip-hop vibes that are both contagious and just too catchy to not get down to.

Hawthorne Heights with The Ataris and Mest @ Summit Music Hall

So maybe Fetty Wap isn’t your cup of tea, but if you still want to see some heart-pounding music on a Wednesday night, it’s time to throw back to the hardcore rock scene with Hawthorne Heights. This Ohio-based band (Ohio is for Lovers, anyone?) formed all the way back in 2001, and while they haven’t come out with a new album since 2013, they just released the EP “Hurt” last year. This close-knit rock group has perfected the hardcore formula of creating songs that will be remembered – and have some of the most devoted fans who will sing each song with love and attitude. Sharing the stage with fellow rock heads, The Ataris and Mest, don’t miss out on a night of angst and revival.

It’s time for a dance party down in Boulder, and this indie-psychedelic group is bound to deliver with laser-drenched lights and pulse shaking synths. The band approaches music with the thought of “anti-fashion” – they buck at the thought of being popular, but produce such harmonious electro pop music. This paradox is certainly highlighted in such hits like, “Rawnald Gregory Erickson the Second” and “While I’m Alive.” Dive into mischief this week and float into the dreamy vibes of STRFKR. Further up north? Don’t worry — the band will also be hitting the Aggie in Fort Collins on the 24th.

This California bluegrass band is gracing Cervantes for two nights starting the 26th, and if you’re a lover of their acoustic and hotly syncopated jams, there are also two-day passes available. The band, born out of a backpacking trip, focuses on crowd interaction and sharing solos between all the instruments that are brought out during the show. With spring right around the corner, these shows will catapult Colorado music lovers into the mountain and summer vibes we all miss dearly. Put on your boots and dance around to the folk-inspired tunes.

Don’t be sad that tickets are sold out for the Saturday show of these two powerful indie bands – they are performing on the 28th at the Bluebird as well. It’s as if the music gods knew that a set compiled with these surf rock bands would need at least two nights of stage presence. Played on college radios everywhere, become entranced with the off-kilter punk vibes of Wavves, and the salty sweet flavor of Best Coast.

Indie pop seems to be taking over the Colorado music scene this week, so round out your musical adventures with St. Lucia on Sunday night. Heavy on the synth, Jean-Philip Grobler formed this project in 2012, and with singles such as “Elevate” and “Love Somebody,” it’s easy to see why he has garnered vast attention so quickly. With echoes of guitar and catchy drum beats, St. Lucia appeals to fans of the electronic genre while giving grace to those seeking something deeper than just dance vibes.