Coloring Contest, Carlos Mencia & 5 Other Events To Attend This Week

Colorado event season is beginning to rev up. This week get vivid with Carlos Mencia at the Paramount Theatre, presented by the Latin Comedy Jam, or color your heart out at  Lowbrow Denver’s 4th annual Coloring Show. Start March off right and have a blast.

The Low Down: Take a look into American history through the lens of the revolutionary counterculture of the Black Panthers. Sie Film Center presents Documentarian, Stanley Nelson’s “The Black Panthers: Vanguard of the Revolution,” a film that chronicles a movement that helped shape our country.

The Low Down: Your eyes won’t do all the heavy lifting at this exhibition. Platte Forum’s Resident Artist, Frankie Toan, along with collaborating students from Mclain Community High School, encourage the audience to interact with their work. Plush It Real Good showcases prismatic, textural sculptures that the viewer is persuaded to explore through to touch. 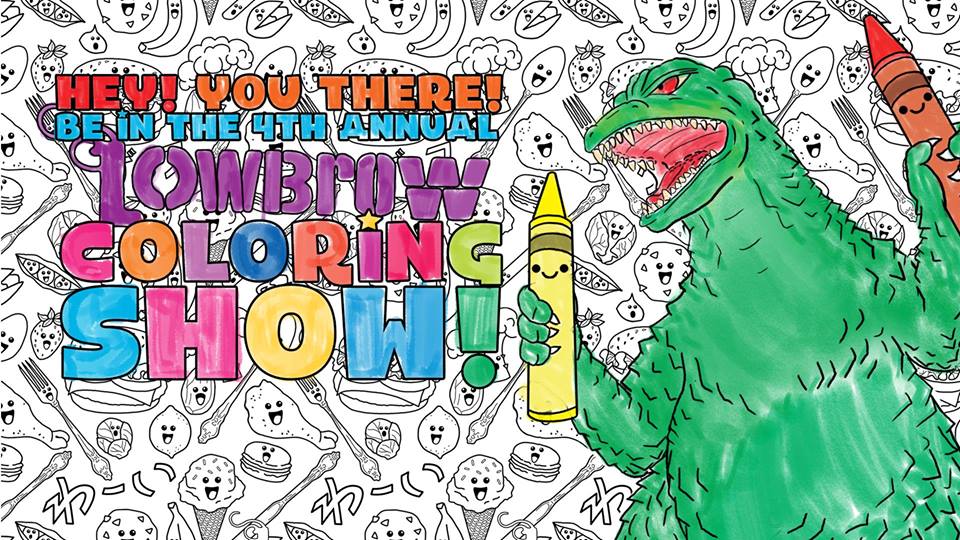 The Low Down: Get to scribbling for the fourth annual Lowbrow Coloring Show. Stop by Lowbrow Denver and pick up an entry form and coloring page or download them here. All submission must be in by March 1. After your masterpiece is complete join voters in judgment and celebration Friday, March 4 for the official reception. 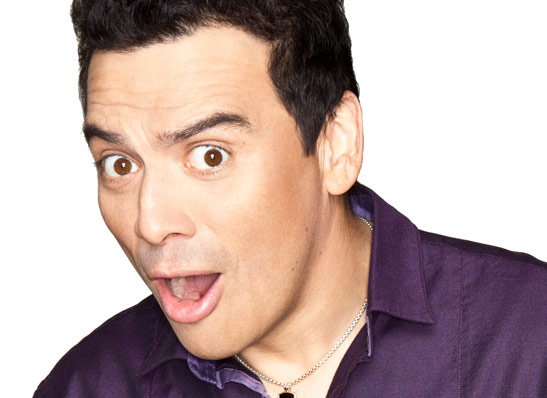 The Low Down: It’s time to laugh with one of the funniest this Friday. The Latin Comedy Jam is stoked to present comedic legend, Carlos Mencia at the Paramount Theatre. Mencia is an international film star, who is best known for his show Mind of Mencia. Always one to spark a little controversy, Carlos Mencia is back with a vengeance fully loaded with new material and a fresh outlook.

The Low Down: Explore the ‘hows’ and ‘whys’ of the art process in Colorado with makers of  various genres. Lighthouse Writers Workshop has teamed up with Making the Mountain, a quarterly artist talk to discuss what it means to be in creative waters and why “making” of any sort, constitutes Art.

The Low Down: The Second Annual Colorado Industrial Hemp Awards & Festival focuses on educating entrepreneurs, Native Americans, farmers, and the public about the various uses and practices of hemp. There will be outlets for merchants and buyers, as well as talks and awards geared towards all things hemp. 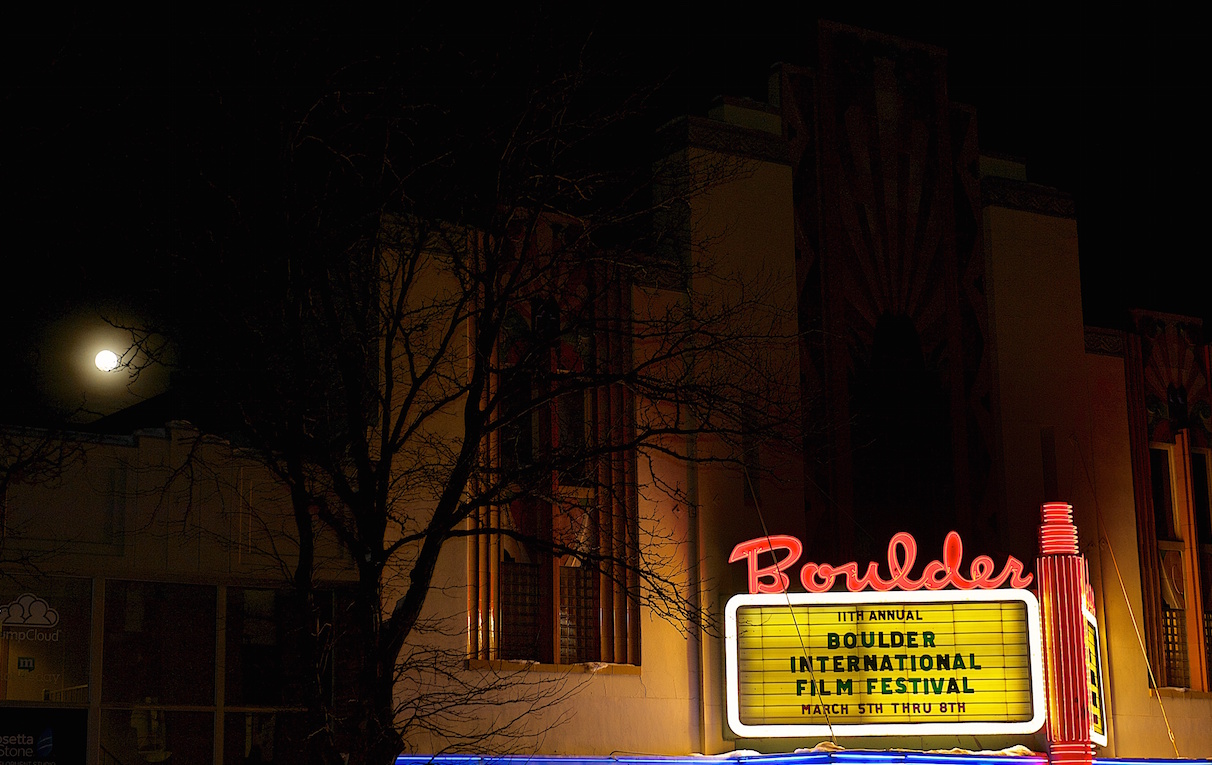 The Low Down: The 12th annual Boulder International Film Festival returns this week. Named one of the “25 Coolest Film Festivals” in the world by MovieMaker Magazine, this four-day festival highlights the broad spectrum of the art of cinema. This year’s event highlights includes the honoring Bruce Dern, who will be in attendance for a special tribute and Q&A. To view the full schedule of events, go here.

The Family Tree: A Reading with Karen Branan

Fem & Co. Shorts: Behind the Camera