Avalanches Outdoors, Nerd Wars, & 5 Other Events To Attend This Week

Revel in the folly this last week of February with events that run the gamut. Knock a few beers back at Coors Field while watching the Avalanches play the Detroit Red Wings outside for the first time, ever, or ham it up in costume at El Charrito’s  Nerd Roast: Star Wars vs Star Trek. Get out and enjoy Denver. You won’t regret it.

At the Inkwell: Fiction Night

The Low Down: At the Inkwell is a digital curation of literary articles and book reviews, as well as an event series for up-and-coming writers. Founder, Monique Antonette Lewis has staged literary events on both the East and West Coast. At the Inkwells first event in Denver will spotlight novelist and flash-fiction writers. 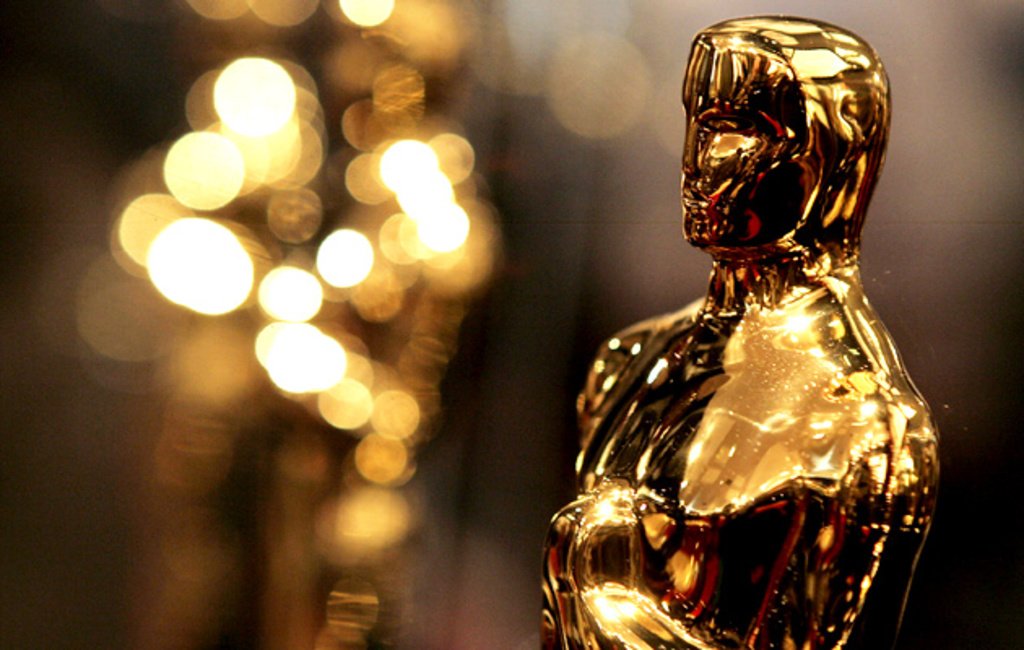 Cost: $5 for all guest. Admission includes one ballot to the Denver Film Society’s annual Oscar® pool.

The Low Down: Cinephiles, join in on the  buzz with the Denver Film Society’s annual Oscar® panel. Film critic, Bob Denerstein will discuss this year’s Academy Awards race; covering topics like the issue of diversity in the Academy, the ends and outs of the nomination process, and winner predictions.

The Low Down: Experience honest, provocative, and funny commentary exploring the pangs of womanhood with this innovative feminist anthology. Eve Ensler’s award-winning stage show, Vagina Monologues returns to the Mercury Cafe stage with humor and compassion. 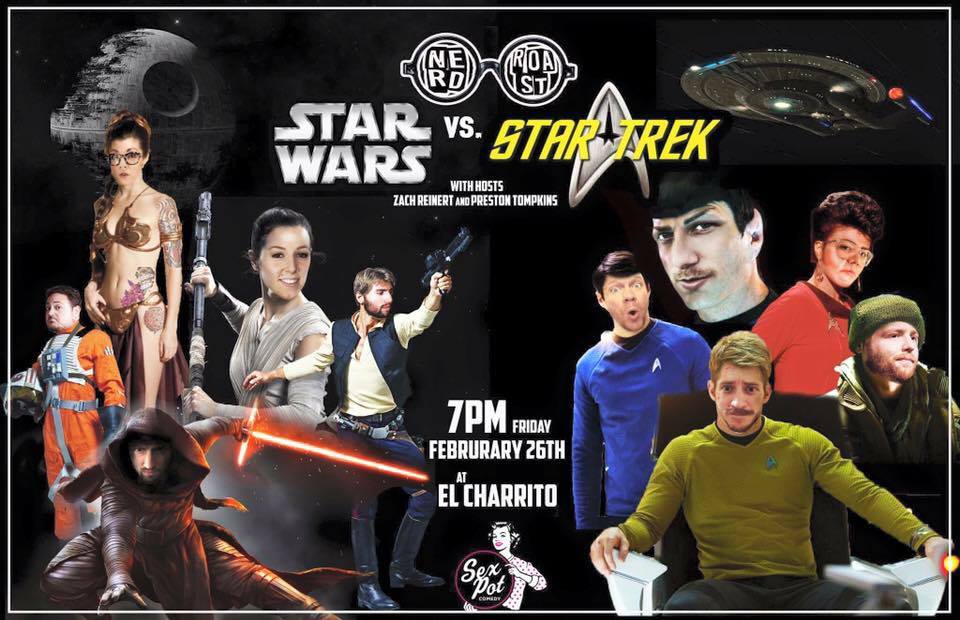 The Low Down: Witness the clash of the geeks at El Charrito’s Nerd Roast: Star Wars vs Star Trek. Cosplayers and Comedians take your nerdom to the next level and dress as your most beloved character from either legendary franchise, and be ready for your favorite movie scenes to be torn to comedic shreds. For more info, visit The Nerd Roast: Star Wars vs. Star Trek event page.

The Low Down: Vogue your heart out this flashback Friday at Stoney’s. The Gin Doctors will be playing pure 90s goodness for those nostalgic feels. Be sure to look ‘All That and a Bag of Chips’ in your best 90s gear. 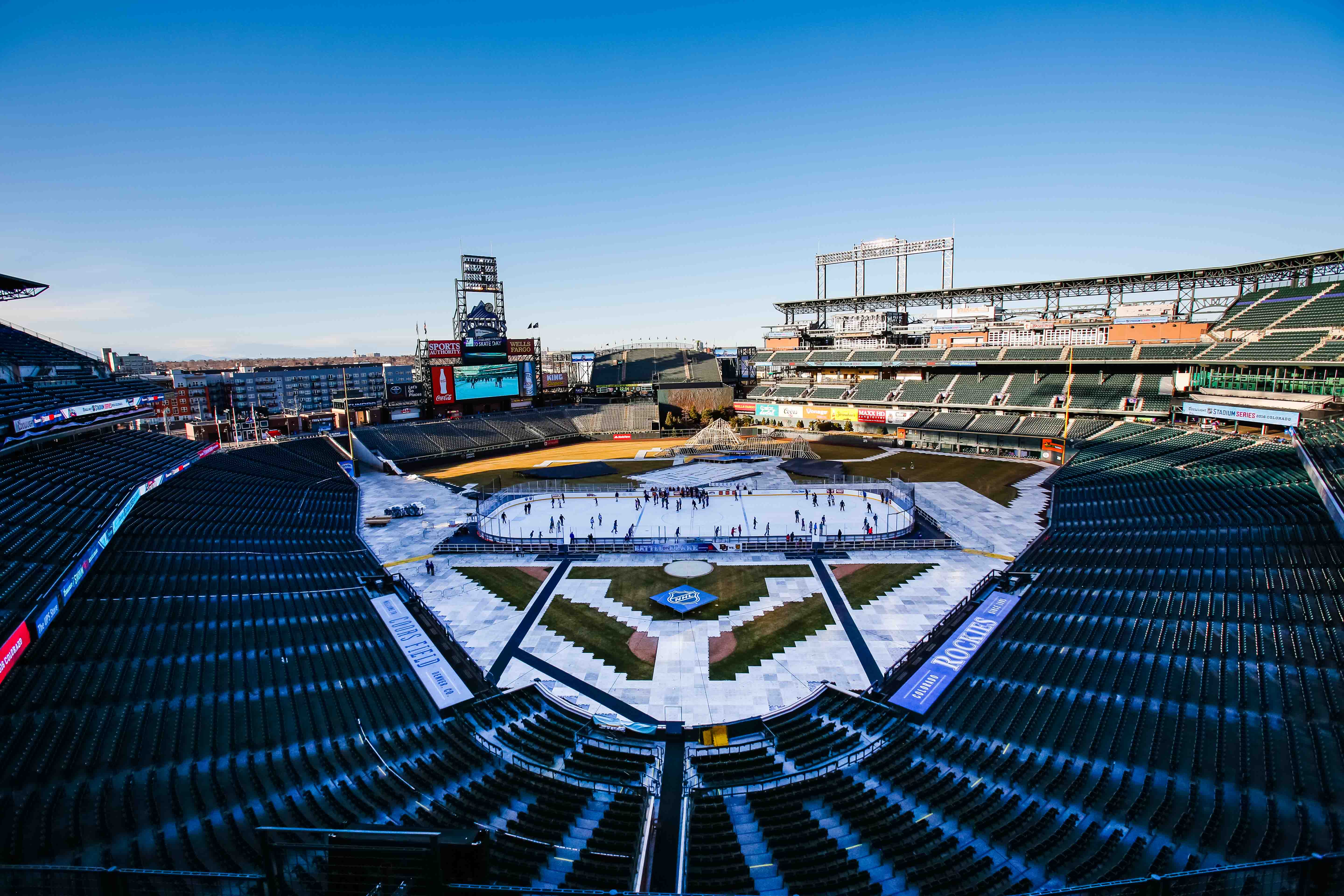 The Low Down: The Avalanches will be playing the Detroit Red Wings at the first outdoor NHL game in Colorado. Drink beer, eat hot dogs, and watch history in the making.

Vanguard of the Revolution