Beer and cheese are taking over Denver this week. While we all have to wait a little longer for Super Bowl 50, there’s plenty to do and eat to ease your anticipation. Start your week with a cheesy slice from Pizzeria Locale to celebrate its fifth year anniversary or look forward to Thursday for green chili queso at Ratio Beerworks. Once you’ve finally made it to the weekend, head to The Corner office for a boozy brunch or fill up on mac ‘n cheese at Denver Beer Co. However you choose to spend your week, it’s sure to be a full one. 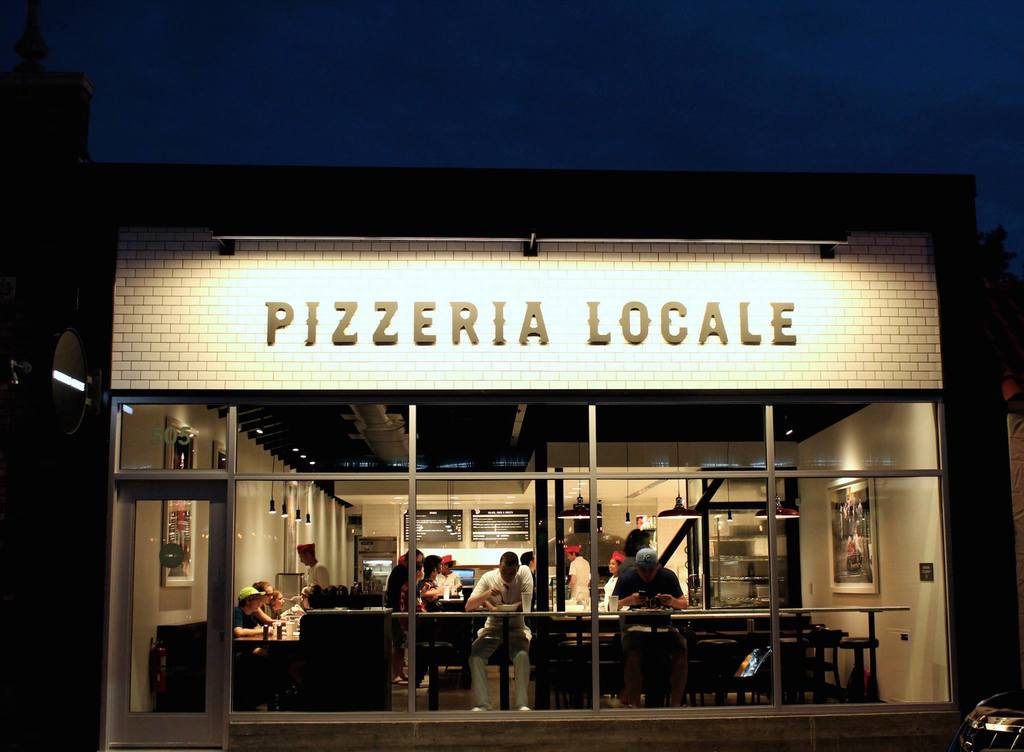 The Low Down: Grab a slice and join Pizzeria Locale at their Boulder location for its 5th year anniversary. Take advantage of the specials lasting all week including $5 Marinara pizza and $5 “Clinque Anni” Spritz. Serving classic Napoletana pizza, this full-service location is an elegantly casual setting perfect for a weeknight dinner.

The Low Down: It’s been two years since Dry Dock has packaged its Tripel recipe. Get a taste of this seasonal Belgian-style brew in a 22-ounce bomber bottle or on tap this Thursday. Find Dry Dock’s Tripel beer in Colorado liquor stores this February. 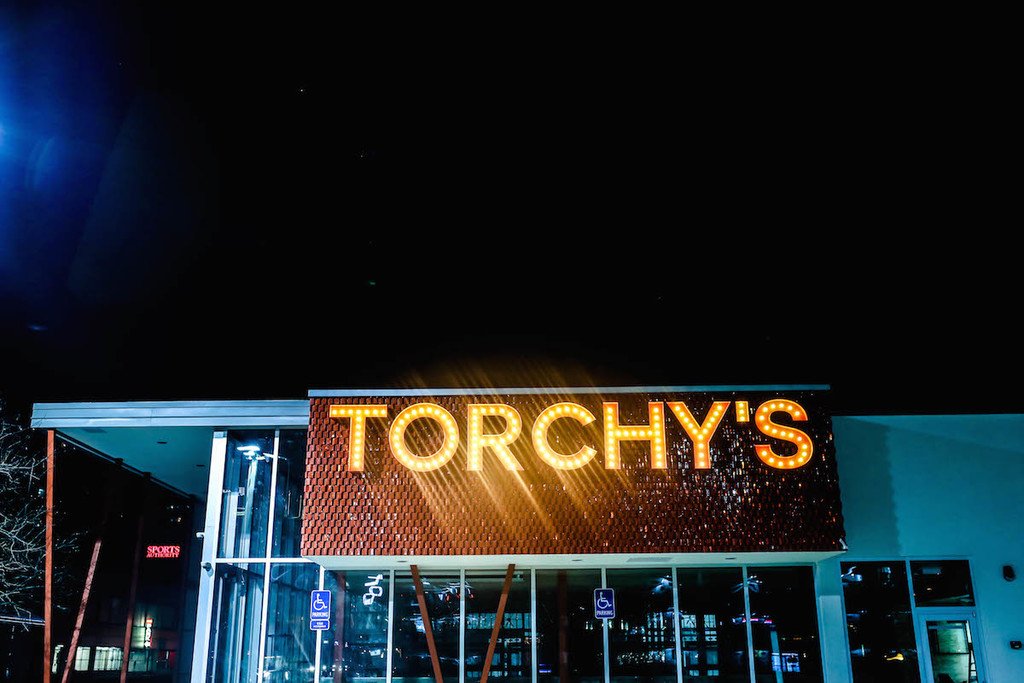 The Low Down: Torchy’s Tacos, the Texas born joint, is making its way to Denver. Get a little feel and taste of Torchy’s before they open up on Broadway February 2nd. Free chips and green chile queso will be provided at the happy hour. Purchase a Ratio Beerworks brew from the taproom and mingle with other taco obsessed guests this Thursday.

The Low Down: Join Former Future Brewing for its two day, two year anniversary party. Costumes are encouraged for Friday’s electro swing prohibition party with beer cocktails served all night. Kickstart Saturdays dance party with music from Mile High Soul Club and enjoy new beers every hour. Be one of the first 50 guests on Saturday and receive a complimentary Former Future glass.

The Low Down: Every month in 2016, The Canoe Room at North Dock will be collaborating with a local food truck to bring you specialty food and Dry Dock beer pairings. The first of the series is this Friday featuring Denver food truck, The Crock Spot. The award-winning truck is known for its hearty slow cooked gourmet bowls. Their “Build A Bowl” menu lets you choose your protein, grain, and international sauce topping. 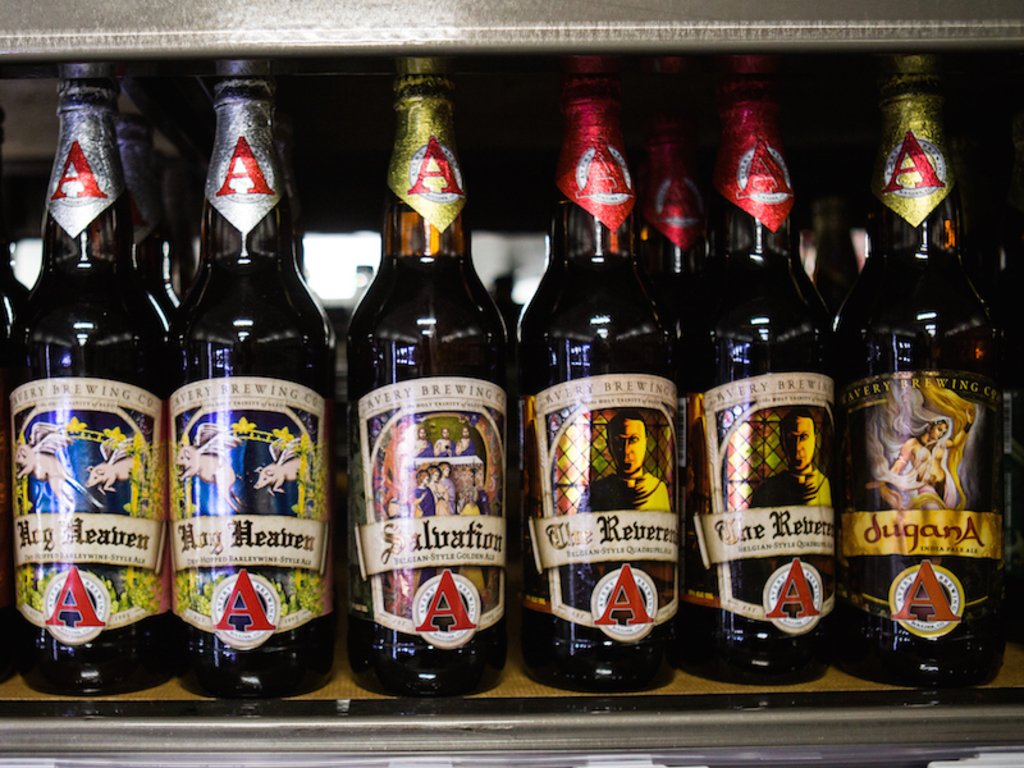 The Low Down: As if you needed another reason to grab brunch, here is one. This weekend The Corner Office will bring back its Brewers Brunch series by partnering with Avery Brewing Company. Indulge in the four course brunch featuring the creations of Chef Rich Byers. Each course will be paired with a different Avery beer and representatives will offer pairing tips and tell the stories behind each beer. Pilsner Crust Quiche and Braised Pork Nachos are just a little of what to expect from this fun brunch.

The Low Down: Think you know mac ‘n cheese? Head over to Denver Beer Co. this Sunday and be a part of its first annual Mac ‘N Cheese Bake Off. Only seven of Denver’s best submitted recipes will go head to head to win the title and bragging rights in one of three categories; Almost As Good As Your Mom’s, Most Creative, and Best Use Of Beer. While entry for the contest closed last week, voting is open and free to the public. End your weekend the only way you should, with plenty of cheese.