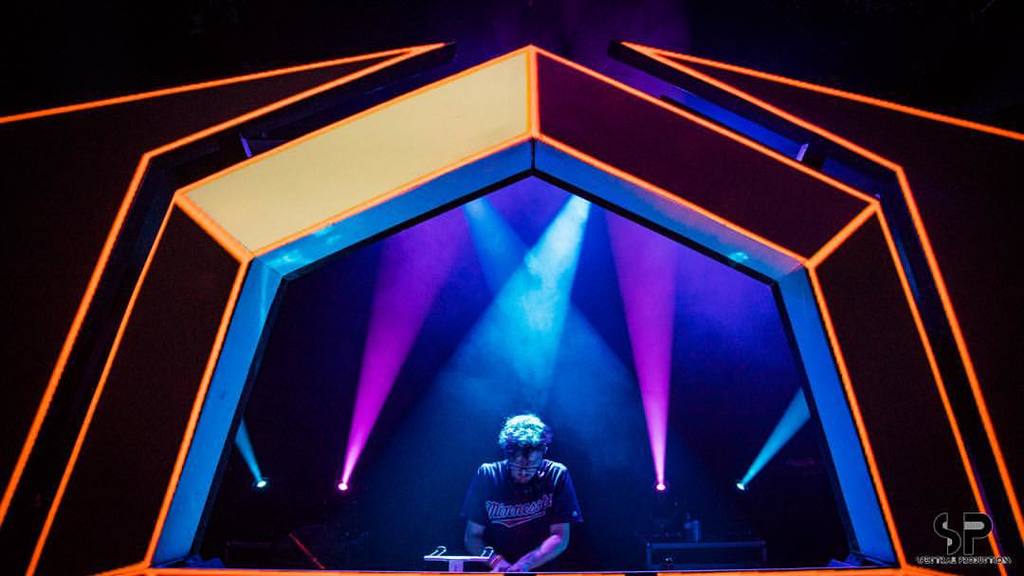 If you’re a fan of electronic music and picture a city in the United States when you hear the word Minnesota instead of a packed dance floor then there’s something off. The young and extremely talented producer of that name has blazed a trail onto the scene in a big way, rattling minds and capturing hearts with his own concoction of heavy bass music and Zen-like melodies.

Since the dawn of Minnesota, he has strived to create his own style of music that blends the heavy bass that gets people dancing with the more harmonious side of dubstep, in an effort to “make quality songwriting a more relevant factor in the genre,” says the man himself. Minnesota keeps his music diverse, delivering that hard-punching bass line alongside the spiritualistic melody or any variation among the two ends of the spectrum.

Although his name might suggest otherwise, Minnesota doesn’t actual hail from his namesake city, but across the country in Santa Cruz, CA, a town recognized for raising a few of the most prolific electronic music artists in the business. Minnesota is no exception as he became a household name almost instantly and many of his tracks have been performed and remixed by his peers. Minnesota has produced albums, mixes and remixes aplenty, more than enough to be considered one of the leading veterans in the game at this point in his career.

Beta Nightclub presents Minnesota tomorrow, Friday December 4 and tickets can be purchased at www.betanightclub.com for $20 plus taxes and fees. Don’t miss this epic meeting of bass and soul and come to Beta for a night out of fun and dancing with friends. 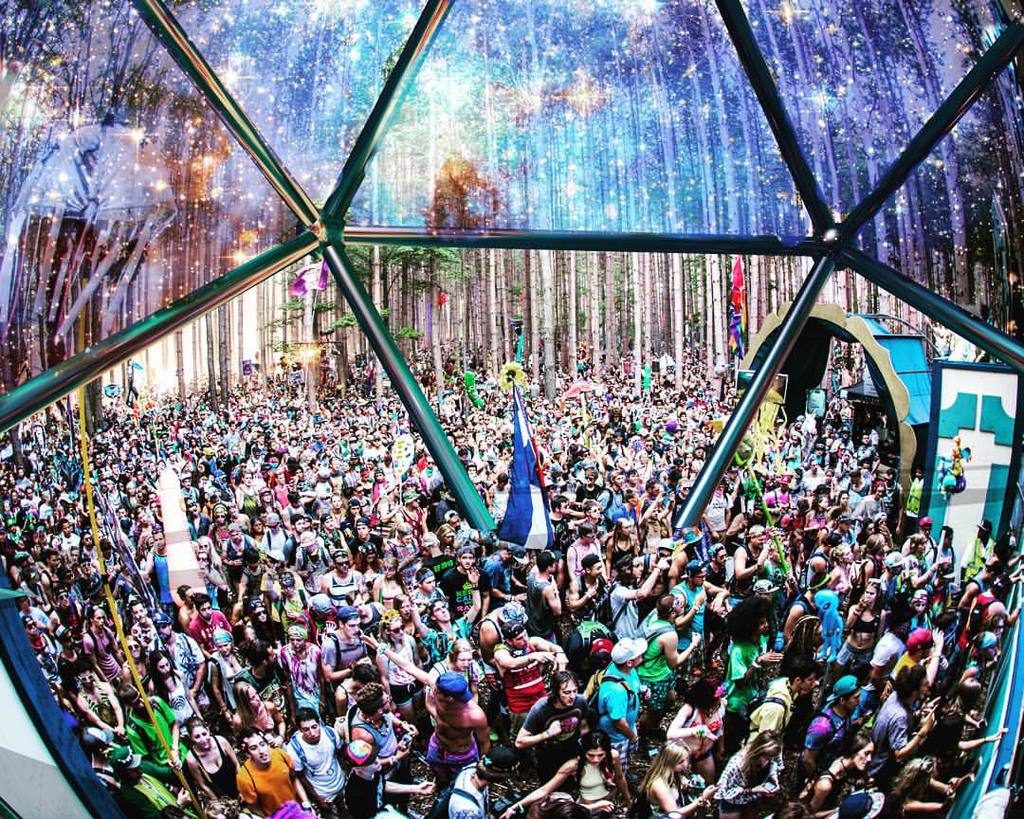