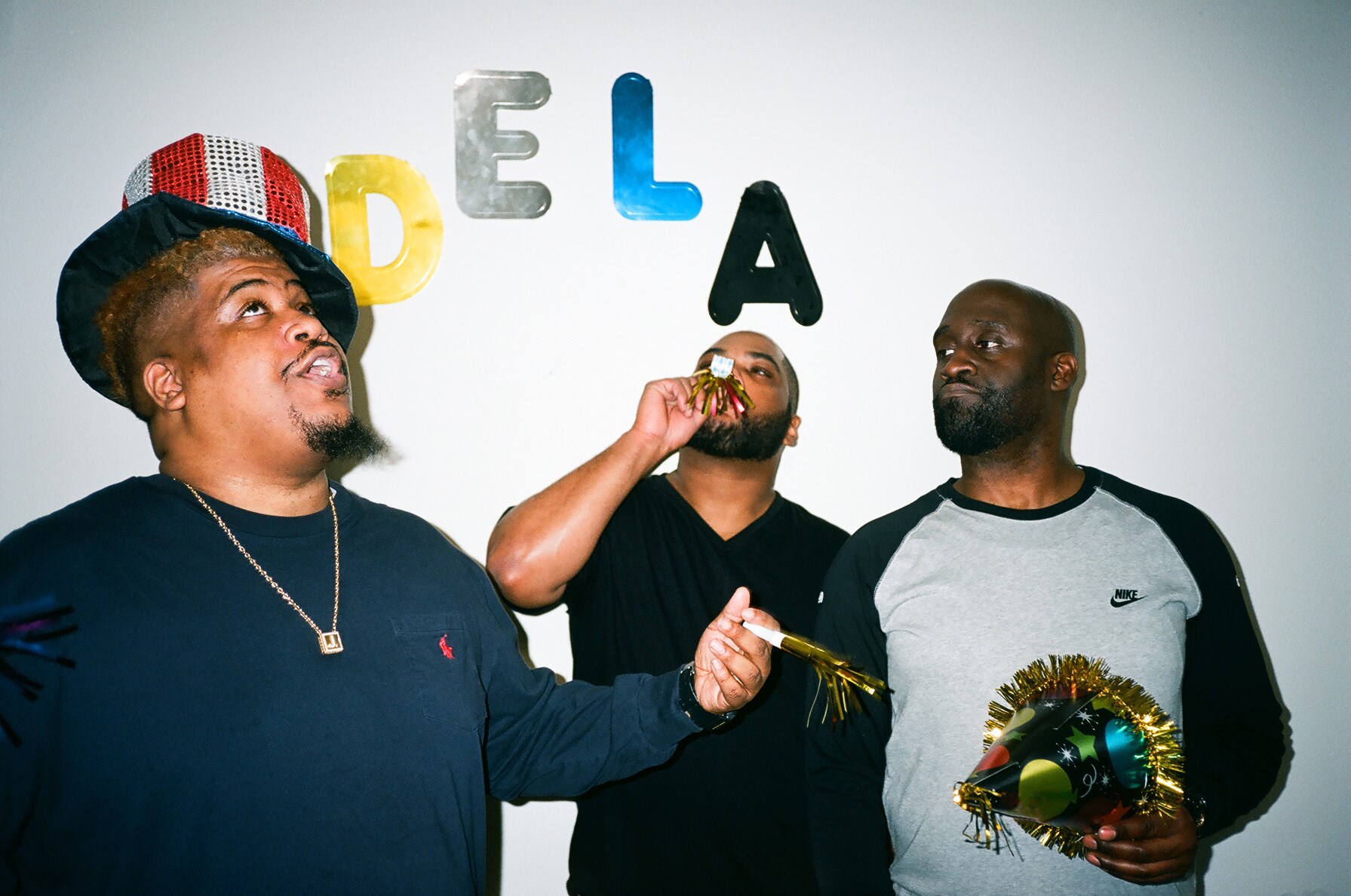 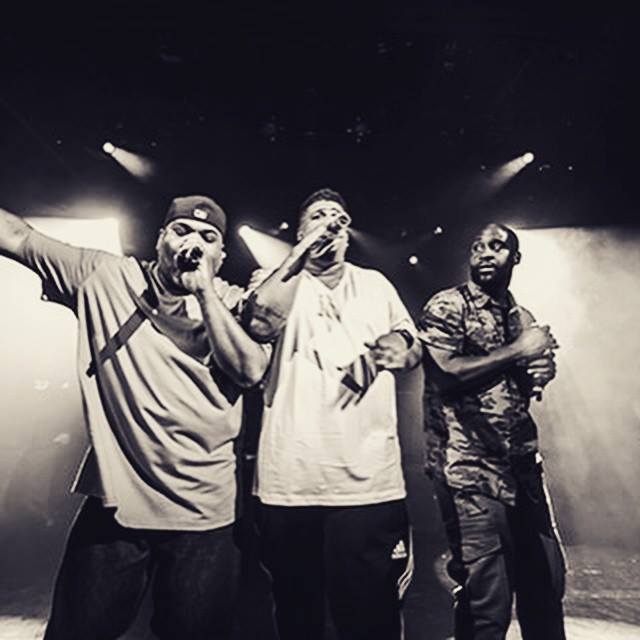 As December reaches the height of its winter blossom, it is only fitting that a slew of talented musicians should find their way through our great city before the weather makes it impossible.  In the case of the coming weekend’s talent, it is no surprise that Cervantes’ Masterpiece will be hosting the legendary De La Soul as they venture through the And The Anonymous Nobody tour. Returning for the first time since they were last at this venue in the spring of 2014, the classic trio from Long Island is back and ready to flaunt their latest release, which was fully funded by fans (in less that ten hours) on a Kickstarter campaign.

Maseo, Dave, and Posdnuos will be rhyming off of the walls of the main ballroom on Saturday night, surely blowing the hats off of the many patrons who will undoubtably be filling the venue. And why shouldn’t they? De La Soul has been around for decades. They have exposed themselves to many areas of the Hip Hop world, working with the likes of A Tribe Called Quest, Damon Albarn, and Mos Def, not to mention the timeless collective that is Native Tongues. 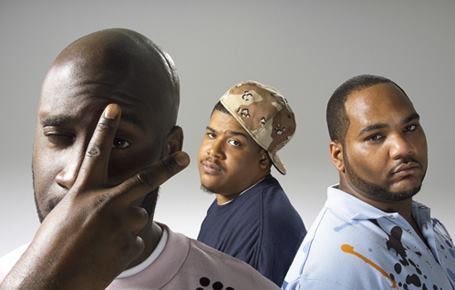 It was quirky wording and classic beats on 3 Feet High and Rising that got these guys first noticed back in 1989. Although the group has gone on to produce many several other noteworthy albums, such as Stakes is High and The Grind Date, 3 Feet is continuously acclaimed as a universal hit in the industry. 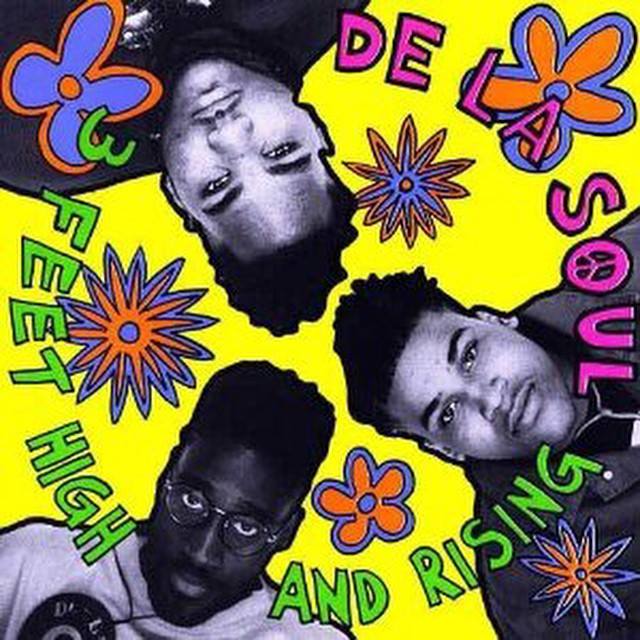 The three-man group will be accompanied by rapper Big Pooh, who is also one-third of the infamous rap group Little Brother. Pooh joins De La in support of a couple of projects that were born this year, including Words Paint Pictures with producer Apollo Brown and Home Sweet Home with rapper/producer Nottz. Both of which are considered to be in the top realm of hip hop albums out this year.
Do not miss De La Soul and Rapper Big Pooh tear up Cervantes’, you know the disco ball with be burning bright while De La Soul spits rhymes all night. The show get rolling at 9PM on Saturday, with tickets starting at $29.00.