It is the week of anniversaries. Join Dae Gee for a night of eating and singing as it celebrates its fifth anniversary, or join Our Mutual Friend Brewing Co. as it celebrates its third anniversary with a night of dancing and drinking. Yoga and beer are teaming up in RiNo for a FREE yoga class at the new Great Divide Barrel Bar. Finally, celebrate the upcoming holiday season by attending the Holiday Flea or the release of the new Star Wars movie with  The 4th Awakens Denver!

The Low Down: Yoga and beer are joining forces! RiNo’s Corepower Yoga and Great Divide are inviting you to join them in a night filled with beer and yoga. This free yoga class will be held at the new Great Divide Barrel Bar and will be led by Lara G, senior instructor and general manager for Denver North Studios. After the class, head down to the Barrel Bar to expand your beer horizons by sampling some of the Great Divide’s very own delicious craft brew. While the beer may not be free, 100 percent of the proceeds from sampling will be donated to local charities, including Metro CareRing, Denver Center for the Performing Arts, and Food Bank of the Rockies, making this event beneficial for you and others. 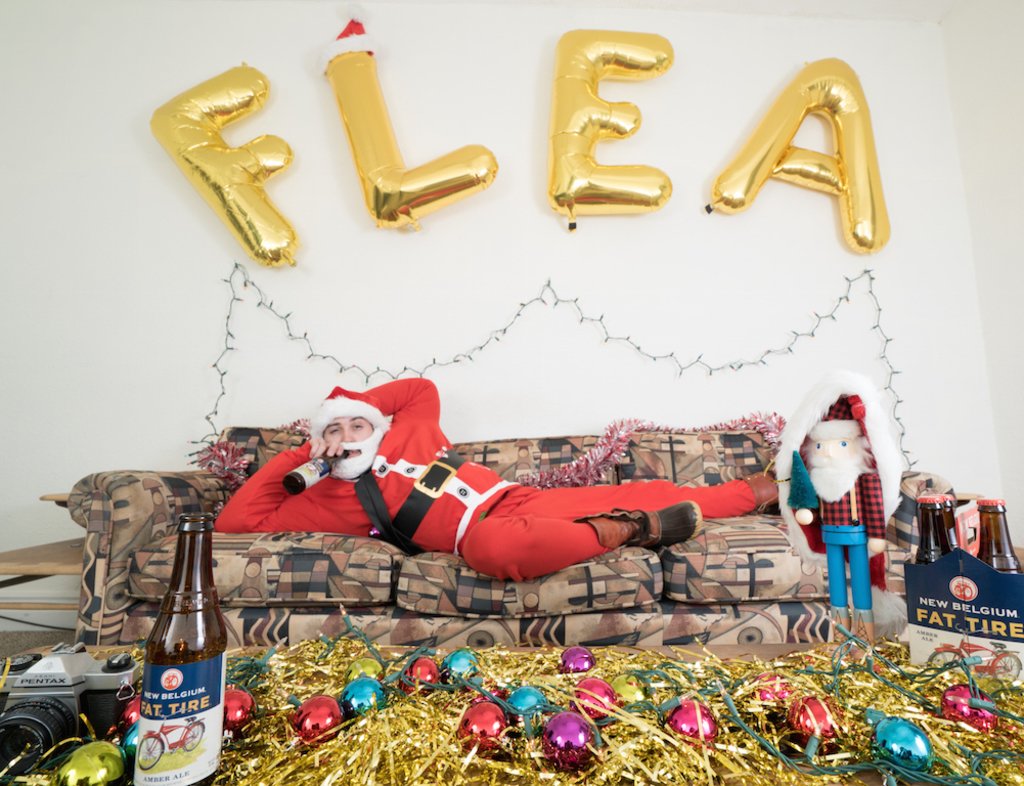 The Low Down: The Denver Flea is back for the seventh time! Combining the Colorado lifestyle with the vibrant craftsman community, this four day event is one of the biggest parties of the holiday season. The first day will be the ultimate shopping experience, while the second night will be an event filled with music, drinking, shopping, and fun. The final two days are open to the masses, so that they too can enjoy the The Holiday Flea. Your $5 entry fee will not only include an evening filled with fun, but a Denver Flea tote, New Belgium beer, and donation to the local non-profit Reading Partners.

Bonus: 303 Magazine is teaming up with Denver Flea for Friday night! Use promo code 303MAG to get $5 off.

The Low Down: Dae Gee is excited to celebrate its fifth year of serving delicious Korean barbecue. Dae Gee, which means pig in Korean, is a restaurant that prides itself on providing fresh and delicious Korean food. For the celebration, you will get the chance to not only be eating and drinking, but karaoke-ing and dancing to some fun music. Wanting to educate people on Korean culture, this restaurant brings together both food and arts. Don’t miss the chance to have some fun and help Dae Gee celebrate this milestone. 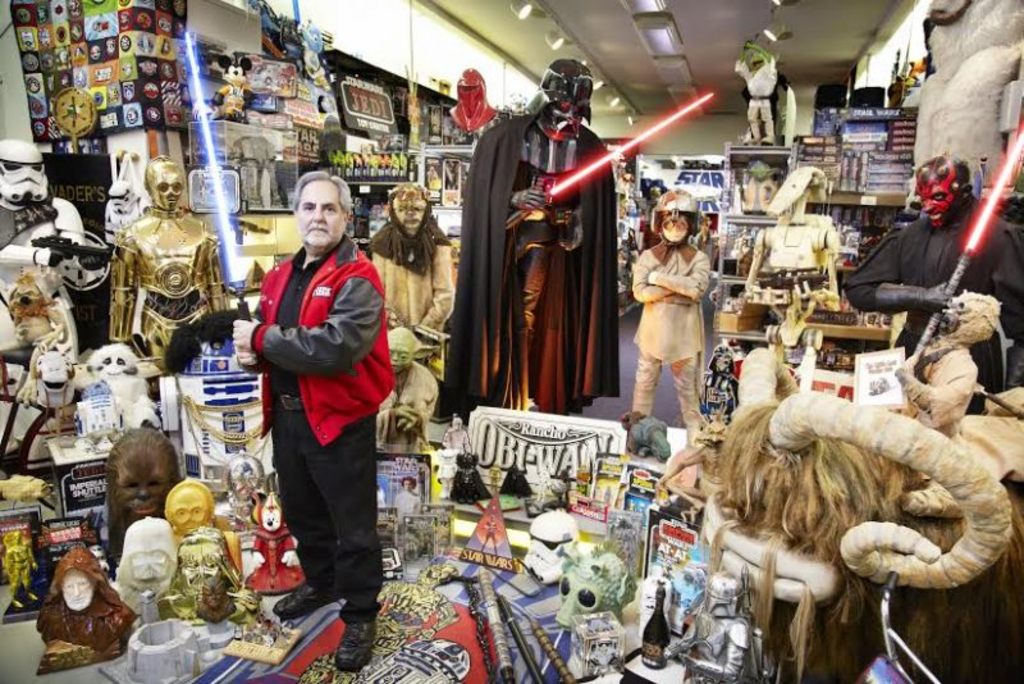 The Low Down: This “force-filled” family friendly event will not only include  free and real Star Wars tattoos from Marion Street Tattoo for the first 18-20 people, but it will also feature Star Wars films Episodes IV, V, and VI. The Tired Pirate will display Star Wars themed art that can be purchased. Along with fun and games, Rezzy’s Kitchen will be serving a Star Wars-themed food menu. This everything Star Wars event is just in time for the release of the new Star Wars Film, Star Wars: Episode VII, which will open December 18, 2015.

The Low Down: This event will be so big, Our Mutual Friend Brewing Co. had no choice but to move down the road to Summit Music Hall. Help Our Mutual Friend Brewing Co. celebrate its three years of beer making by joining them in a night of dancing, eating, and drinking. Summit Kitchen and Marquis Pizza will be providing food, while The Gin Doctors, Dead Palms, and Hotel Bar step on stage with hopes you dance till dawn.  This event will feature some of OMF’s special releases along with tappings by some of your other favorite breweries in town. With no entry fee, there is no excuse not to come!