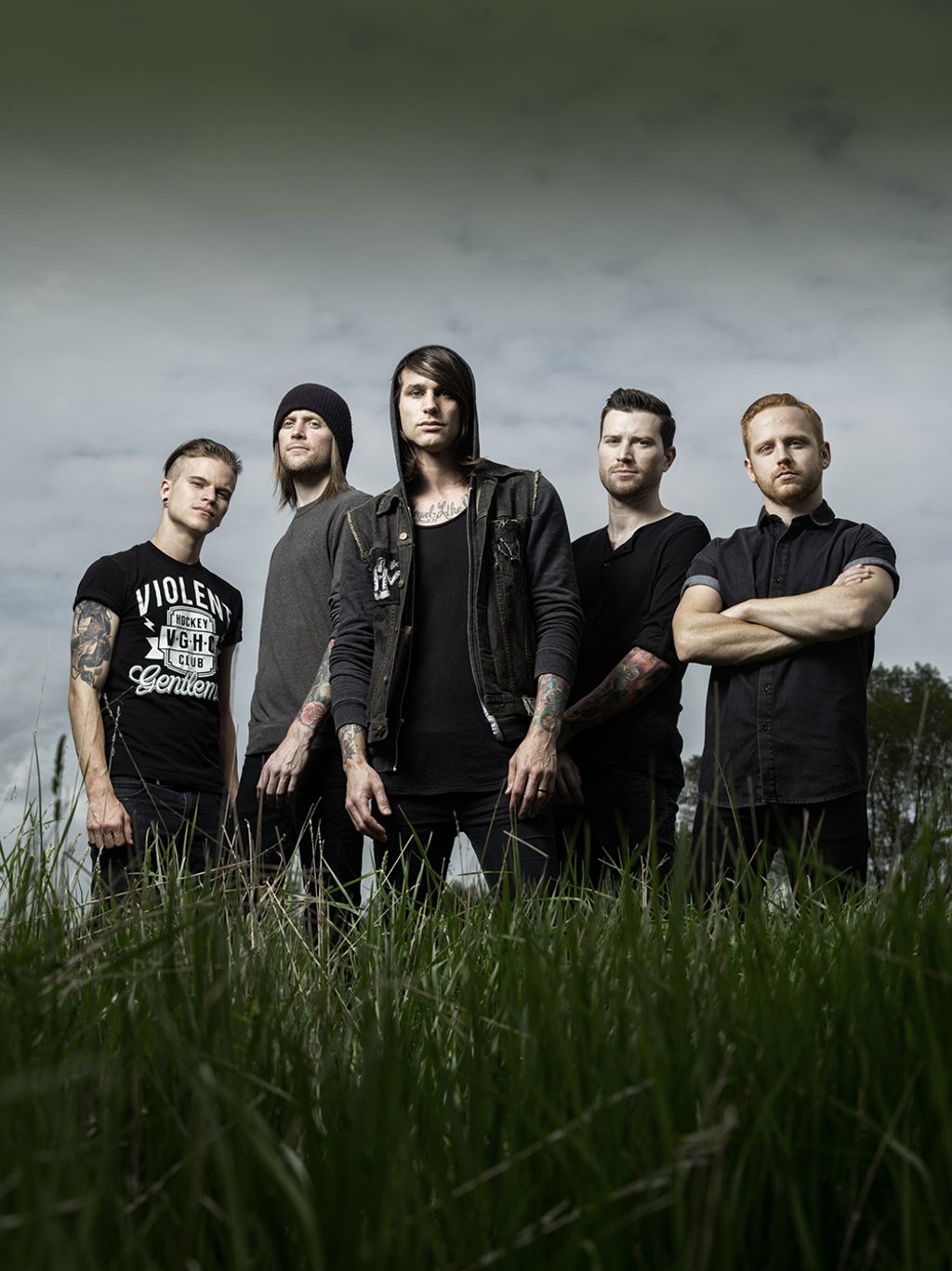 The Get Down: Trans-Siberian Orchestra, All That Remains, and Blessthefall

Dozens of hot concerts pop up on Colorado’s concert radar this week, so we’ve decided to highlight some of the “heavy” hitters that will take the stage this week…

That means we’ve got you covered with all things Rock ‘n’ Roll.

On to The Get Down!

Blessthefall / Stick To Your Guns — The Black Sheep (Colorado Springs)

Post-hardcore juggernauts Blessthefall will headline The Black Sheep down in Colorado Springs with Stick To Your Guns, Emarosa, Oceans Ate Alaska and Cane Hill in support.

Fresh off the release of their fifth full-length record, To Those Left Behind, which was released in September, Blessthefall look to solidify their position as the premier post-hardcore band, not only on the Fearless Records roster, but in the entire genre of music.

Stick To Your Guns are no strangers to the hardcore music scene either, as they also released their fifth full-length record (Disobedient) earlier this year via Sumerian Records. Although their previous release, Diamond, received a bit more acclaim (and generated a bit more buzz), Stick To Your Guns are here to prove that they, just like Blessthefall, remain one of the more respected bands in hardcore music.

The wild rock/metal trio, The Fall Of Troy, fronted by Thomas Erak (formerly of Chiodos), will headline Denver’s Summit Music Hall this Wednesday for the “Doppelganger 10 Year Anniversary Tour.” Support will come from Kylesa, Powwers and I Sank Molly Brown.

After its initial release, the band shot to the forefront of the post-hardcore / mathcore /metalcore music scene. They even received a nod from “Guitar Hero 3: Legends Of Rock,” after the album’s success became a recognized product, as their single “F.C.P.R.E.M.I.X.” was featured as an unlockable bonus track.

Doppelganger is one hell of a wild ride, and unlike anything you’ve heard before.

Check it out this Wednesday!

From metalcore to somewhat-industrial, somewhat-modern hard rock, Motionless In White have been changing the face (and image) of the metal scene for many years. Though they’re not the most commercially successful or commercially accessible, Motionless In White have slowly progressed towards a sound best suited for radio stations like 106.7 KBPI and Liquid Metal on Sirius.

The Devil Wears Prada, on the other hand, have recently become more obscure and a bit more niche, as the success and popularity from their early years has since faded. Once a force to be reckoned with in the metalcore music scene — especially on popular festivals like the Vans Warped Tour and Download Festival and with a notable presence in retail stores like Hot Topic — The Devil Wears Prada were on the fast track to the top.

Now, with the recent release of their Space EP, back in August, they look to get back there.

Support will come from Upon A Burning Body, The Word Alive and The Color Morale.

All That Remains — The Black Sheep (Colorado Springs)

Another former Guitar Hero favorite (with their single “Six”) comes to Colorado Springs this Thursday, as All That Remains headline The Black Sheep with support from Devour The Day, Audiotopsy and Sons Of Texas.

All That Remains are consummate veterans in the metal music scene with a whopping seven full-length album releases, including The Order Of Things, which was released February of this year. Lead vocalist Phil labonte is one of the most revered vocalists in metal and has proven time and time again how powerful his vocal techniques truly are, as his wide range (both screaming and singing) gives him an invaluable advantage.

Check out All That Remains this Thursday.

The holidays wouldn’t be the same without the rock  ‘n’ roll-infused sounds of Trans-Siberian Orchestra to help deck the halls. With eight full-length records under their belts, including Letters From The Labyrinth which was just released last Friday, Trans-Siberian Orchestra continue to push the envelope both in respect to their sound and their live performance; light shows, special effects, backdrop videos, lasers and all the pyrotechnics you could ever ask for.

Trans-Siberian Orchestra will be performing at two separate times this Saturday; a matinee and an evening performance.

“The Air That I Breathe” music video courtesy of All That Remains.