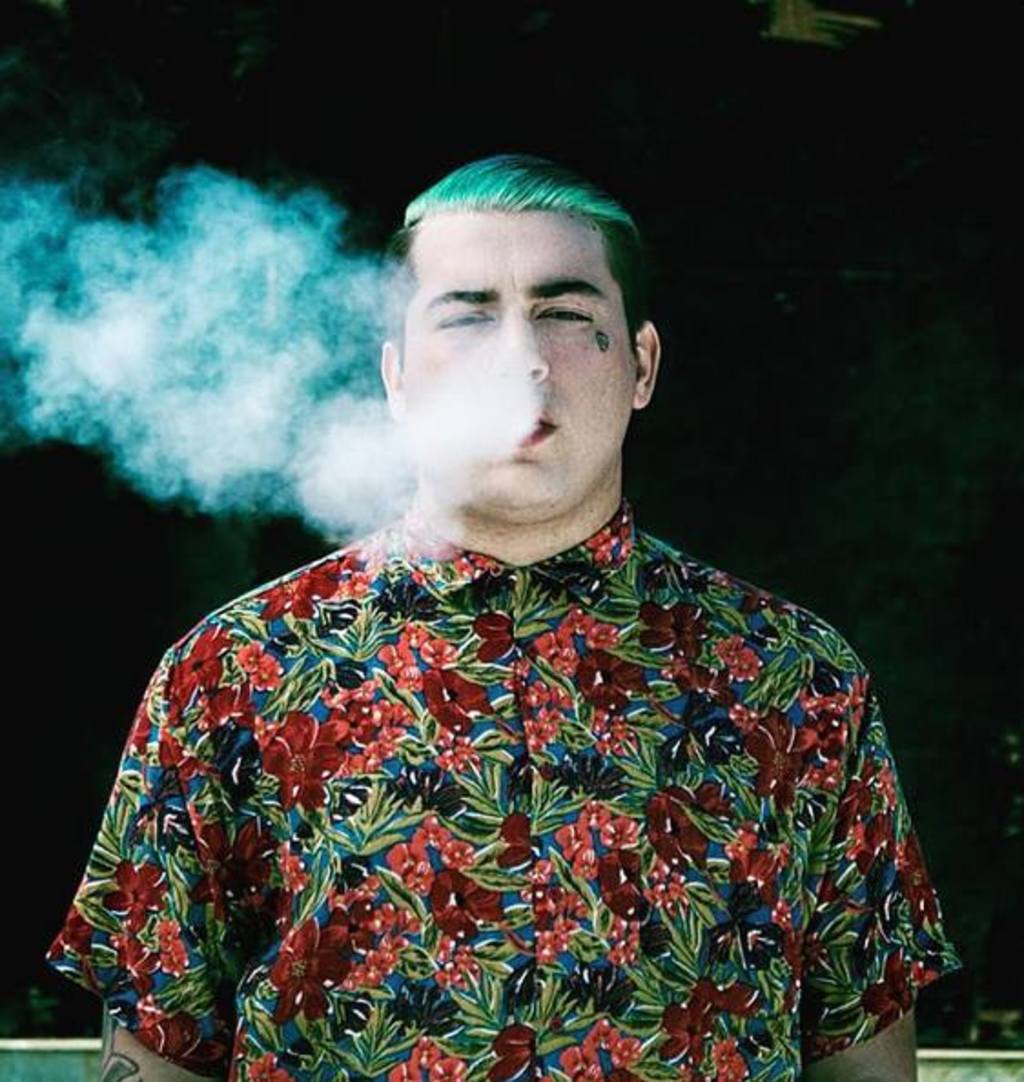 All star producer Getter makes another triumphant return to Beta Nightclub this Friday, November 6. Getter is known for his methodically created music comprised of guttural and shrieking synths, bone rattling bass lines and Hip-Hop inspired lyrics. Melodic and beautiful at times and dark and imposing at others, Getter breaks down all the walls of electronic genres to fuse his favorite elements of each one to build something new from the ground up. Getter has been touring the world for the past few years since his first releases in 2011 and it’s fair to say he has been tearing it up in that time, gathering followers from every corner of the planet. Fox Stevenson and !Tyro will be opening for Getter, showing their support for their good friend. Beta is happy to host this megabass fiend on Friday and tickets can be purchased at www.betanightlcub.com. 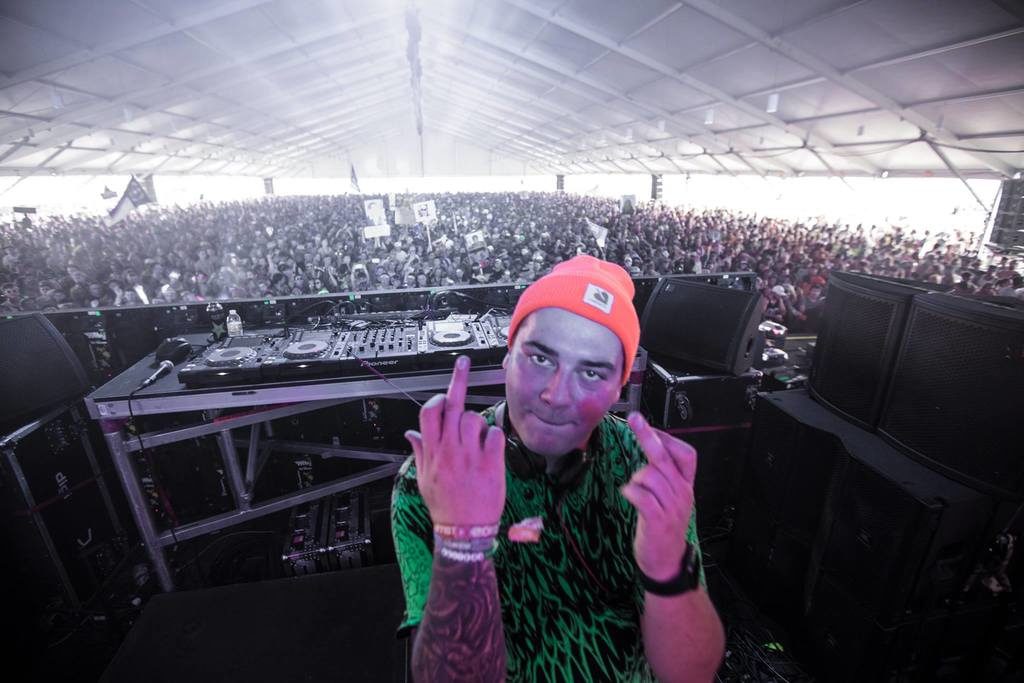