A Classic Sound From Minus The Bear 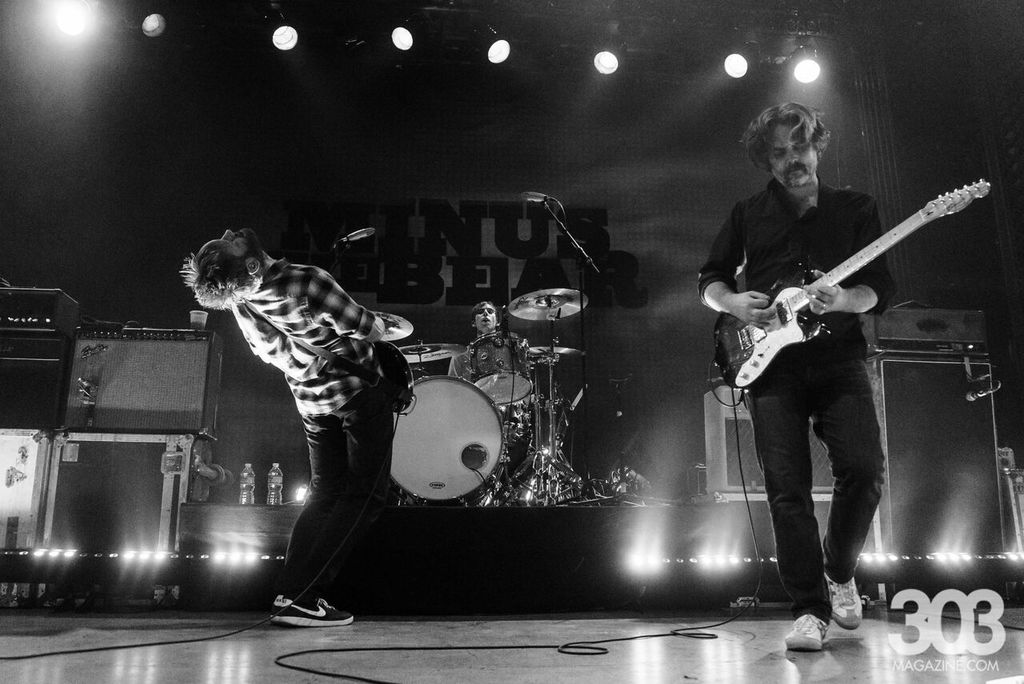 On a frigid Tuesday night (Nov.17) I was not expecting a packed crowd at The Ogden Theatre, especially for a band that hasn’t released a full-length album since 2012. But Seattle’s own Minus The Bear found their way to Denver to play for their longtime fans who had no problem venturing out in the middle of the work week to catch their favorite band.

As I arrived at The Ogden I was surprised when I heard the opener, Murder By Death for the first time. Their loud, high-energy rock presence brought me to a place more like a grungy basement in the early 90’s. It didn’t seem to match my original perception of Minus The Bear’s calmer indie rock sound. But once the main act came out on stage, I knew this wasn’t going to be a relaxed Tuesday night. Just like their opening act, Minus The Bear brought me to their home town of Seattle and twenty years back, to give a show that forced all your attention, and strong head bobbing. It was clear the band was not new at rocking, and did so in the most classical sense you can imagine. 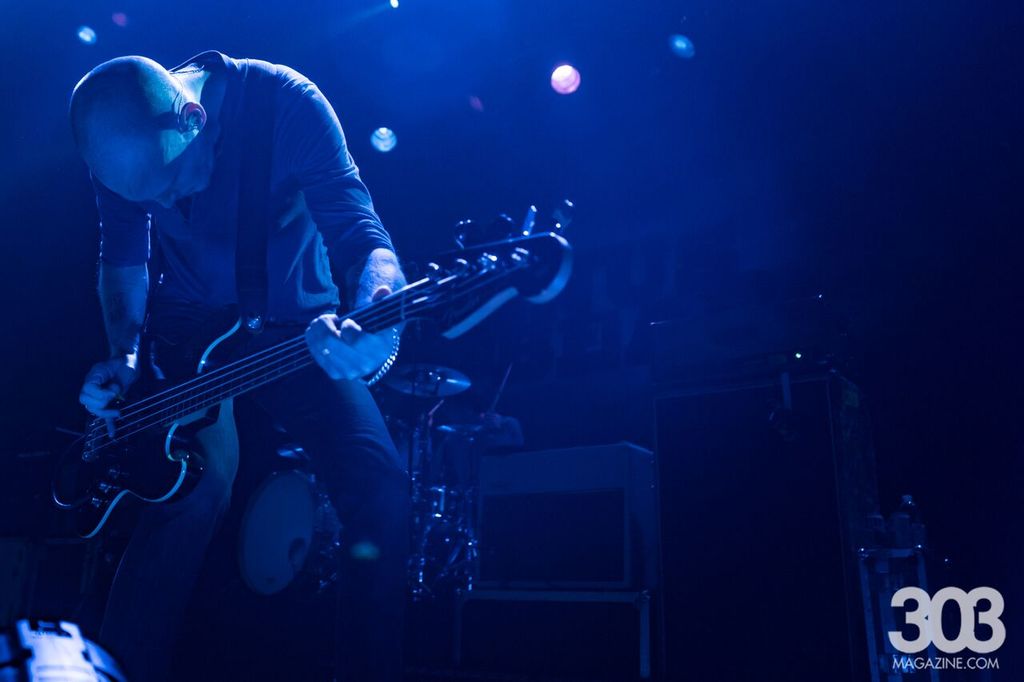 The bassist Cory Murchy, hung his bass guitar low with his legs spread, while the drummer Erin Tate, exaggerated all of his movements simply to look awesome. It was immediately noticeable that the crowd came out to see their band because the sound that Minus The Bear gives is becoming increasingly rare. Even their more tranquil songs were brought up a notch for the live version, brining the crowd packed tighter and tighter towards the stage as the show went on. It was great to see them give ode to the grungy music of their city’s past, a style that is dying, and not very popular with the “kids” of today. They may not like me saying this, but it was very honorable to hear a band with a sound that we may never hear again.

Either way you look at it, Minus The Bear continues to tour around the country, making their way to England in 2016, where I’m sure they will have no problem selling out venues. Even in their older age they stay true to rocking hard and giving their fans what they want. 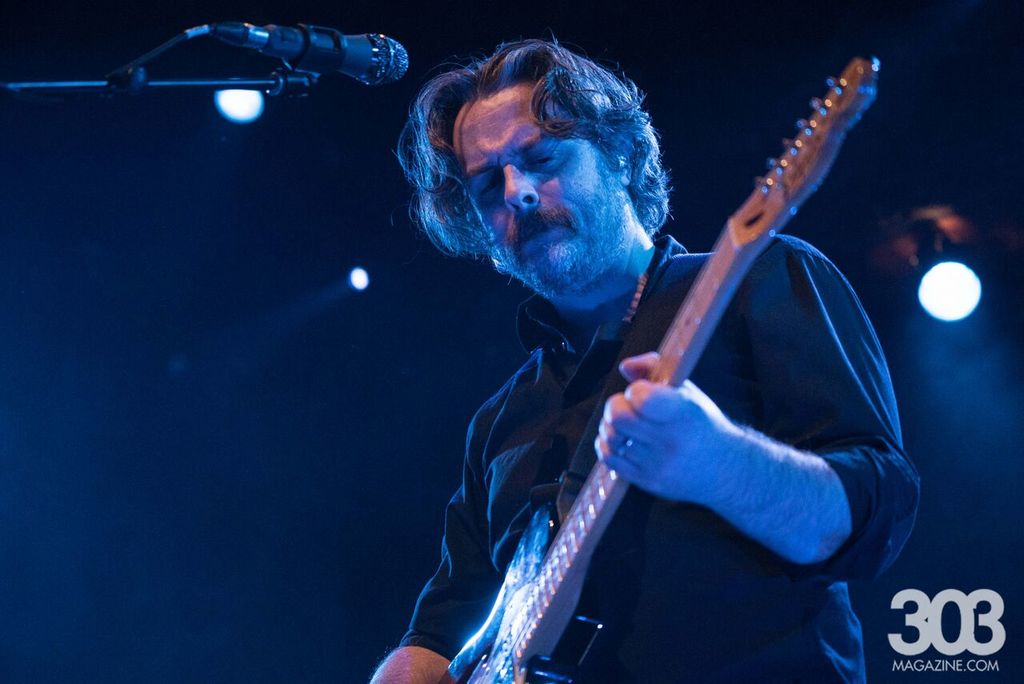