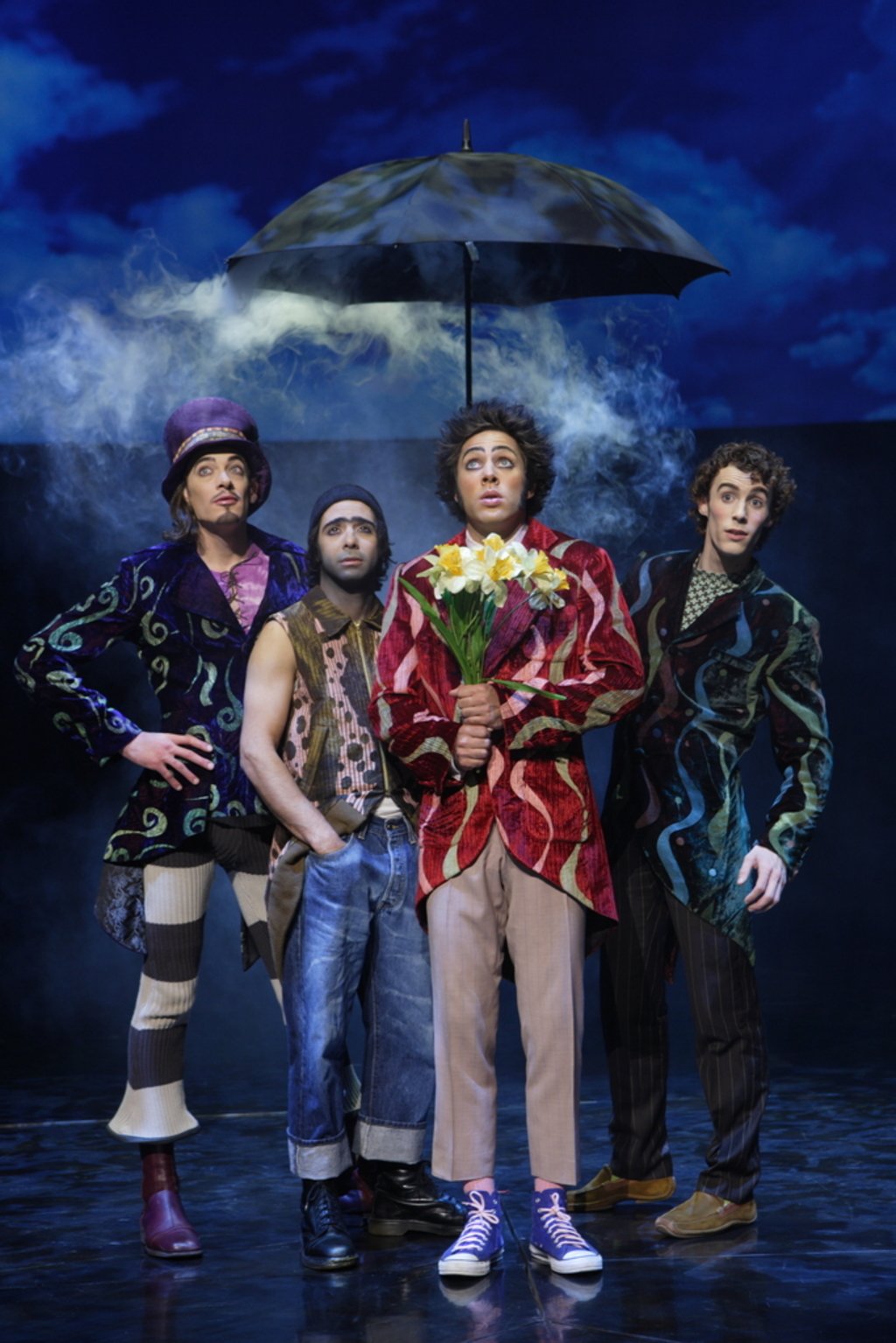 Few recording artists get their own Cirque show. Elvis got one, but it didn’t live up to the Viva in its name. Michael Jackson got One, which is still going strong at Mandalay Bay. And then there’s The Beatles. Love, a collaboration between Cirque du Soleil and The Beatles’ company Apple Corps Ltd., opened in 2006 at The Mirage Hotel in Las Vegas. And it’s been astonishing audiences since day one. 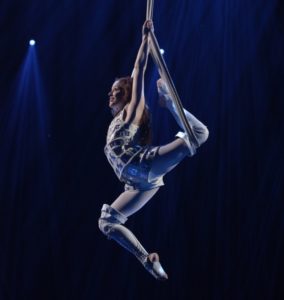 Apple Corps Ltd had never agreed to a major theatrical partnership before Love. Apparently, Cirque founder Guy Laliberté developed a personal friendship with the late George Harrison. “This show is about living The Beatles experience,” says Laliberté. “We wanted to bring the magic of Cirque du Soleil together with the spirit and passion behind the most beloved rock band of all time to create a single, simple statement of delight.”

Having unprecedented access to legendary audio content was the starting point. “We wanted to make sure there are enough good, solid hit songs in the show, but we don’t want it to be a catalog of ‘best of’s’,” explains Beatles producer Sir George Martin. “We also wanted to put in some interesting and not well-known Beatles music and use fragments of songs. The show is a unique and magical experience.”

No one invents venues quite like Cirque. Love is presented in a custom-built theatre at The Mirage featuring 360 degree seating and advanced high definition video projections with 100-foot digital, moving images. The panoramic surround sound envelops the audience. “I think we have achieved a real sense of drama with the music,” says Giles Martin, son of The Beatles’ legendary producer. “The audience feels as though they are actually in the theatre with the band. People are knocked out by what they’re hearing.”

Love runs Thursday through Sunday at The Mirage Hotel in Las Vegas. For further information, CirqueDuSoleil.com