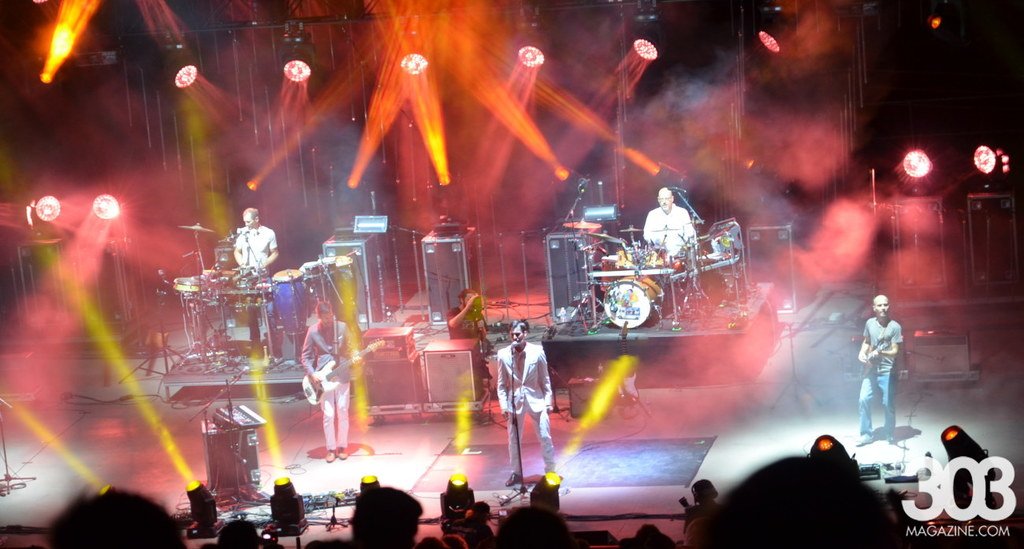 The Get Down: On Halloween Weekend Denver Venues Compete

Halloween weekend is finally here, and this year it will fall on a Saturday. This means every venue in Denver is competing for the best show, knowing that everyone will be out and about looking for a good time. The bars this weekend will most likely be too packed to move, let alone dance, so we suggest catching some of the great live music that Denver has to offer.

of Montreal – The Bluebird Theater

The week starts out gets going with of Montreal at The Bluebird. Formed in 1996 by lead singer Kevin Barnes, the band was one of the first to begin the indie rock genre pulling influences from 60s psychedelic pop. Thirteen albums later, their sound has become refined, and their live performances are always edgy. A great band to give Denver something to feel good about mid-week. 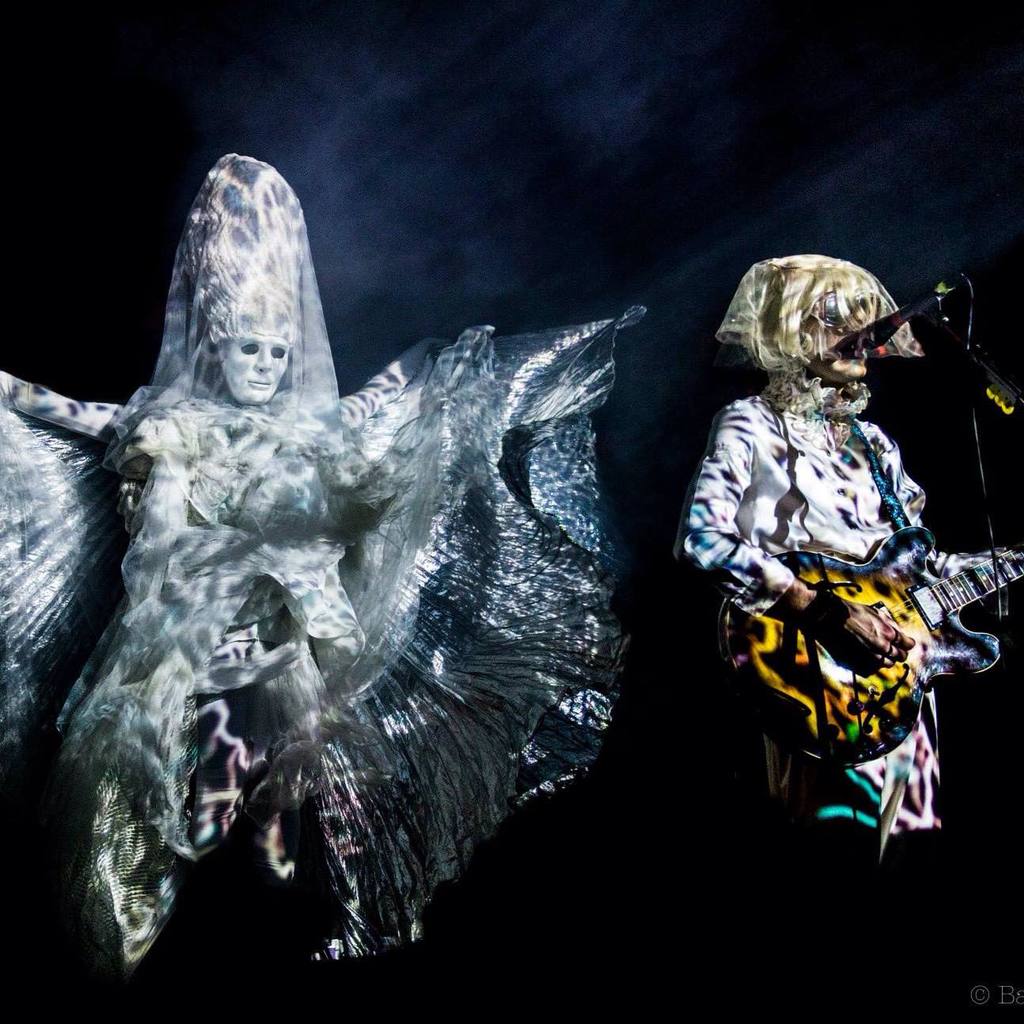 One of Denver’s largest venues starts the weekend booking a local act, Michal Menert & the Pretty Fantastics. After a lot of success creating the monumental electro-soul sound with Pretty Lights and cultivating his solo career, Menert looks to take his production to a live setting, and bring back all those longtime Colorado fans. 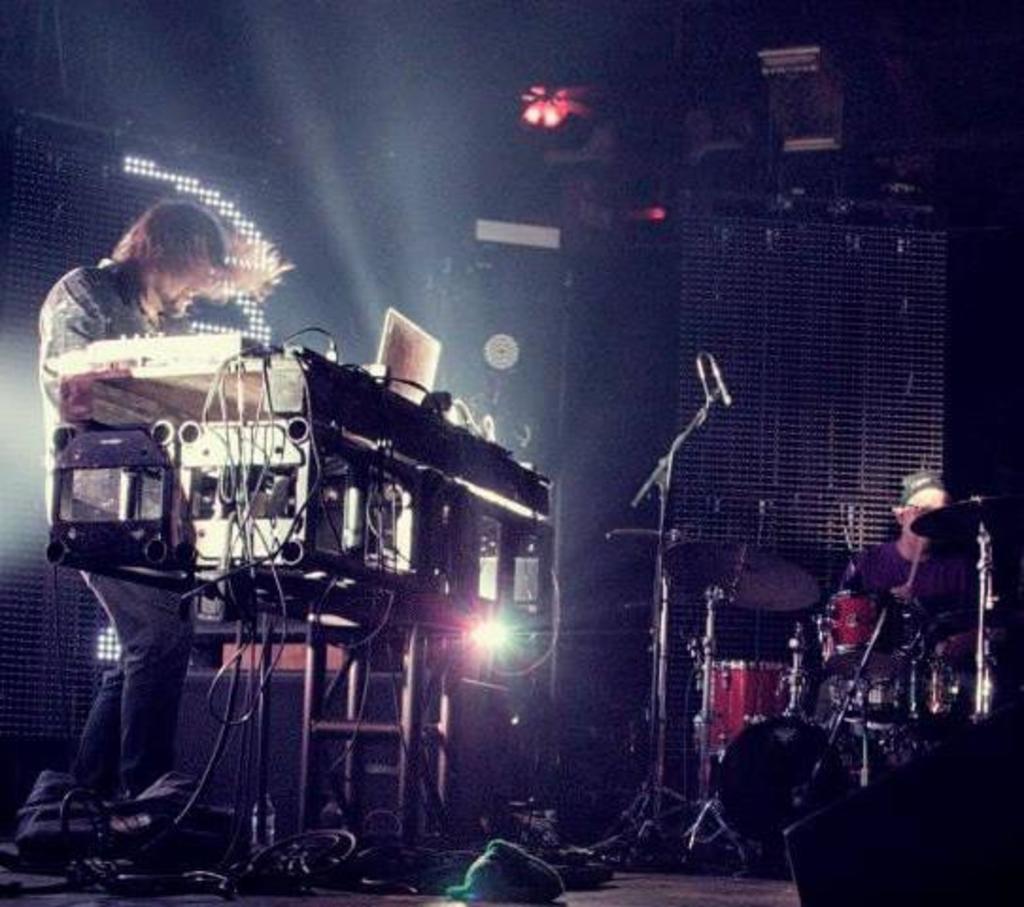 Leon Bridges might be the most interesting show of the weekend. This 25 year old brings it way back to the everlasting soul sound of the 50s and 60s. With only one debut album just released this summer, Bridges has already sold out The Gothic on a weekend with a lot of competition. “I’m not saying I can hold a candle to any soul musician from the 50s and 60s,” Bridges says, “but I want to carry the torch.”

The Ogden has decided to dedicate the big weekend to Cherub, the well established electro-rock duo out of Nashville, with an 80s synth disco sound guaranteed to get any crowd moving. With a the headlining spot all weekend long, and two additional band members, this show has a good argument to be THE Halloween party for Denver. 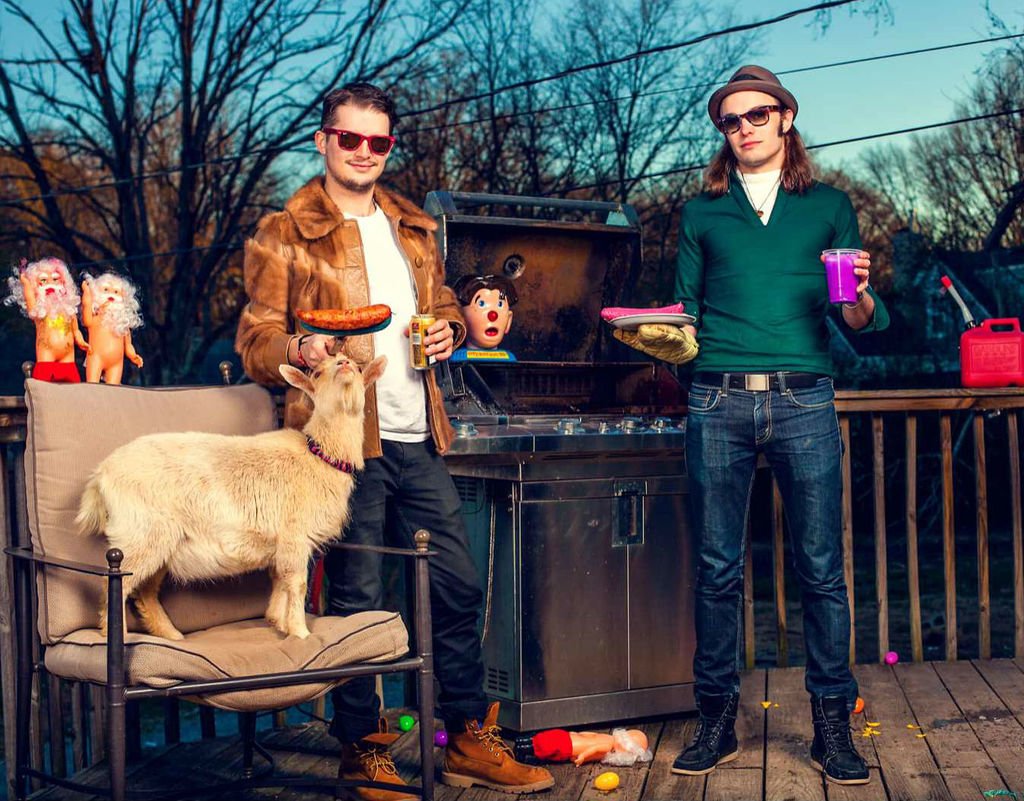 It doesn’t matter if it’s your first time or your fiftieth—Lotus live is a treat. The 5-piece band is blessing Colorado with their unmistakable grooves this Halloween, and they’re sure to play a diversity of jams matched only by the wild costumes on display every year at Fillmore’s infamous October 31st shows. Picture a not unlikely scenario – a hot dog, a kitty cat and a funkified Bernie Sanders, all boogieing down together – and simultaneously consider Lotus’ live set: a bit of funk here, syncopated drums there, all while hypnotic guitar riffs loop with mechanical smoothness, melded together as if by Merlin himself. If you’re looking for good people, better music and a magical time, don your finest and celebrate this Halloween with Lotus at the Fillmore.

It’s rare to see Red Rocks open their gates out of season, but for a show this big they will need it. For all the hip-hop heads out there, it will be worth weathering the cold for a stacked lineup of modern rap artists. Headlining with Mac Miller, you will also find Action Bronson, Flatbush Zombies, Tory Lanez, GoldLink and Domo Genesis; all relevant acts, and all most likely very excited to bring a high energy show to Red Rocks.

Cyril Hahn – The 1Up Colfax

If you’re looking for your classic Halloween dance party on a budget, then The 1Up might be the place. With an intimate setting, and a quality DJ lineup, this is the sleeper pick for the weekend. Autograf is a house trio that features a live xylophone, followed by Cyril Hahn, a Swiss house DJ that will no doubt bring about dancing to your night. 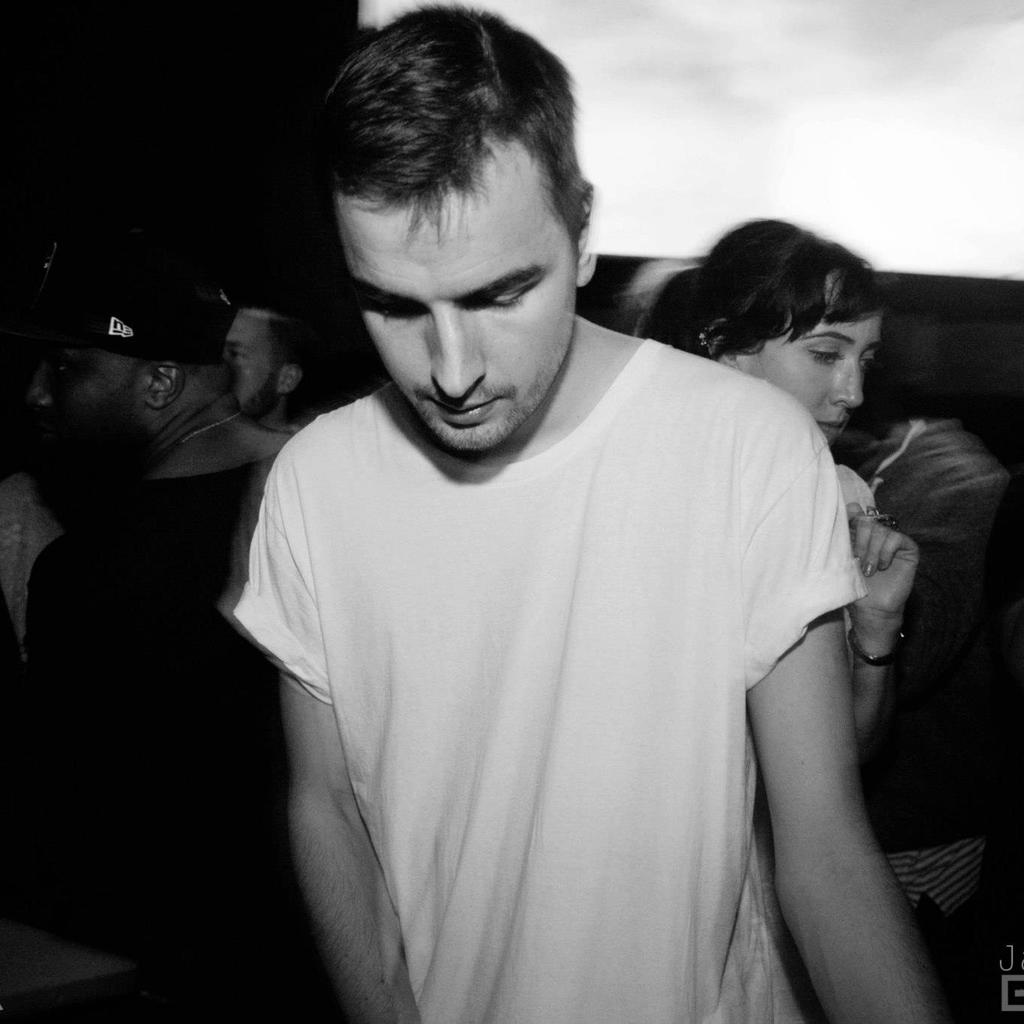