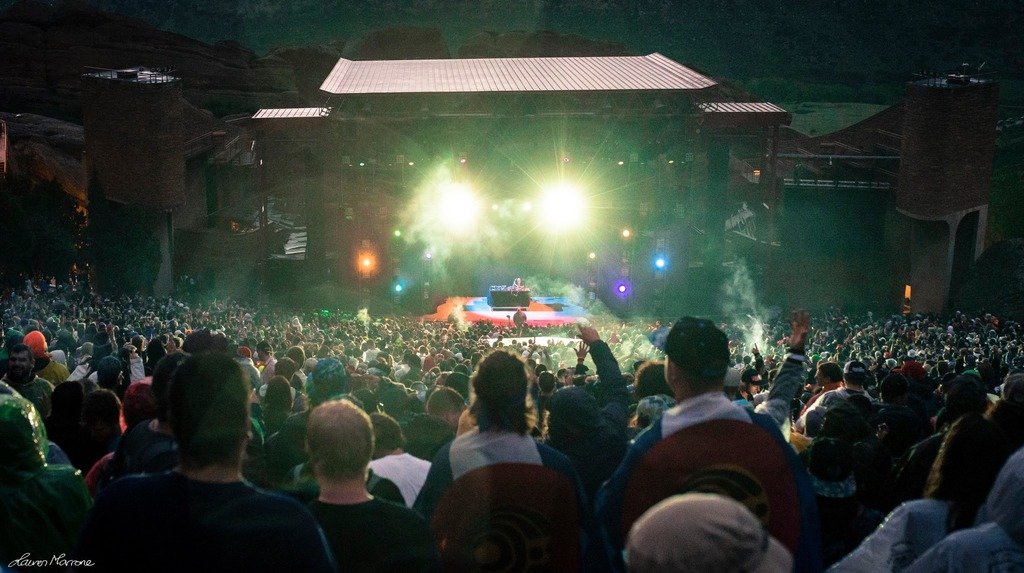 G Jones: Bringing Friends To The Other Side

Cervantes Other Side, the personal and intimate venue known for hosting large parties in small spaces, has once again brought a few of the best artists in the business to Denver for a night of extravagant bass music. This Friday, October 16, the Other Side will be home to some of the most unique and progressive electronic sounds summoned from the deepest recesses of the minds of G Jones, The Widdler and Sayer. 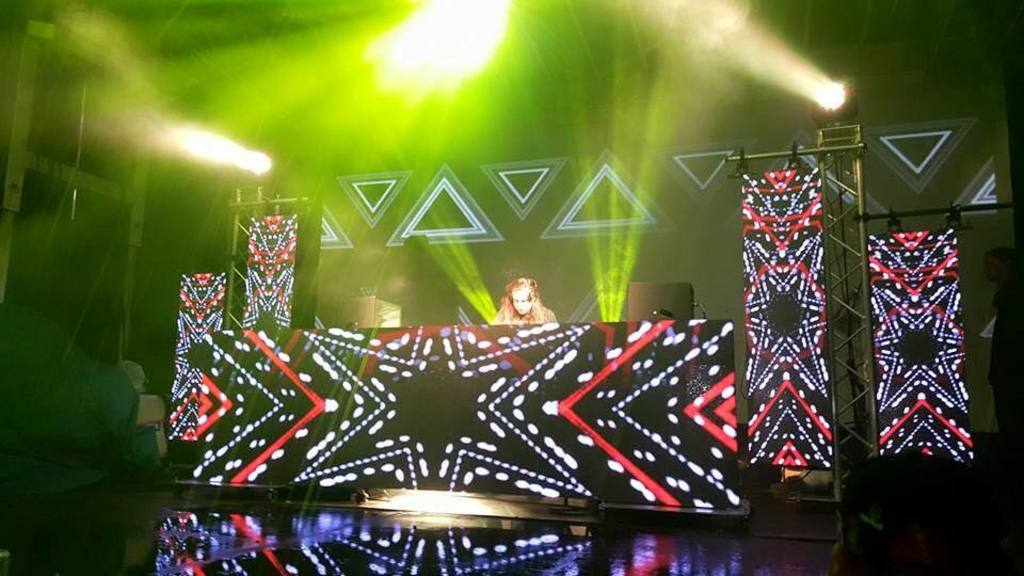 G Jones has been on a rampage over the last few years, releasing track after track and collaborating with artists all over the map. His sweet and stylistic Future Bass has captivated the ears of listeners everywhere, and this talented and driven producer shows no signs of slowing down. Likewise, The Widdler has been focused entirely on his music recently, churning out more of the dark and psychedelic Trip-Hop that he’s known for. His tracks are constantly evolving, varying across the spectrum from smooth and soft Psydub to heavy wobbling bass monsters. Sayer is an up and comer but is rapidly following in the footsteps of G Jones and The Widdler. He’s sure to impress us with his own spin on bass music.

Don’t miss this incredible line up of musicians performing in one of Denver’s favorite and most intimate venues. Tickets can be purchased at www.cervantesmasterpiece.com for $20 in advance and $25 on the day of the show. 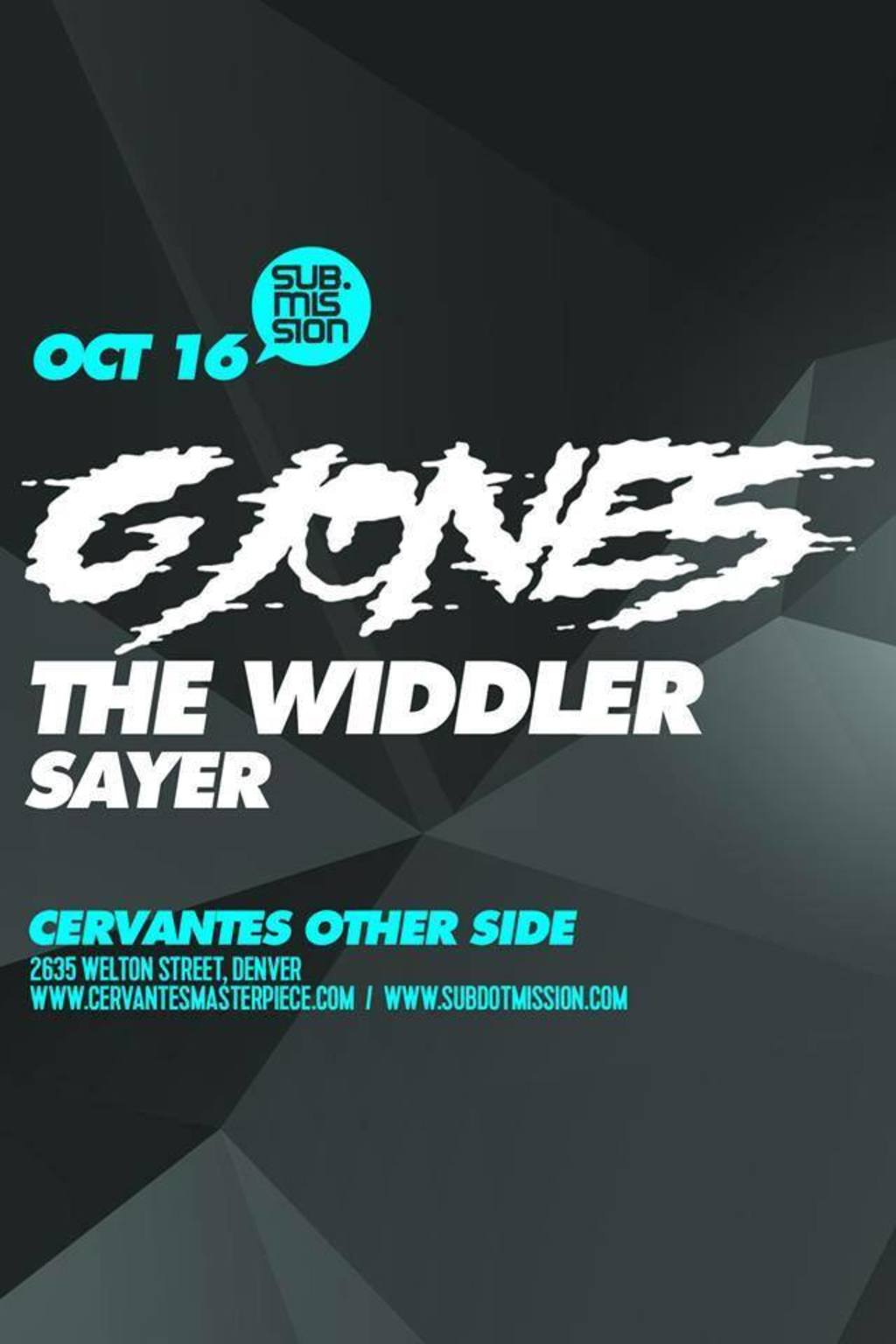