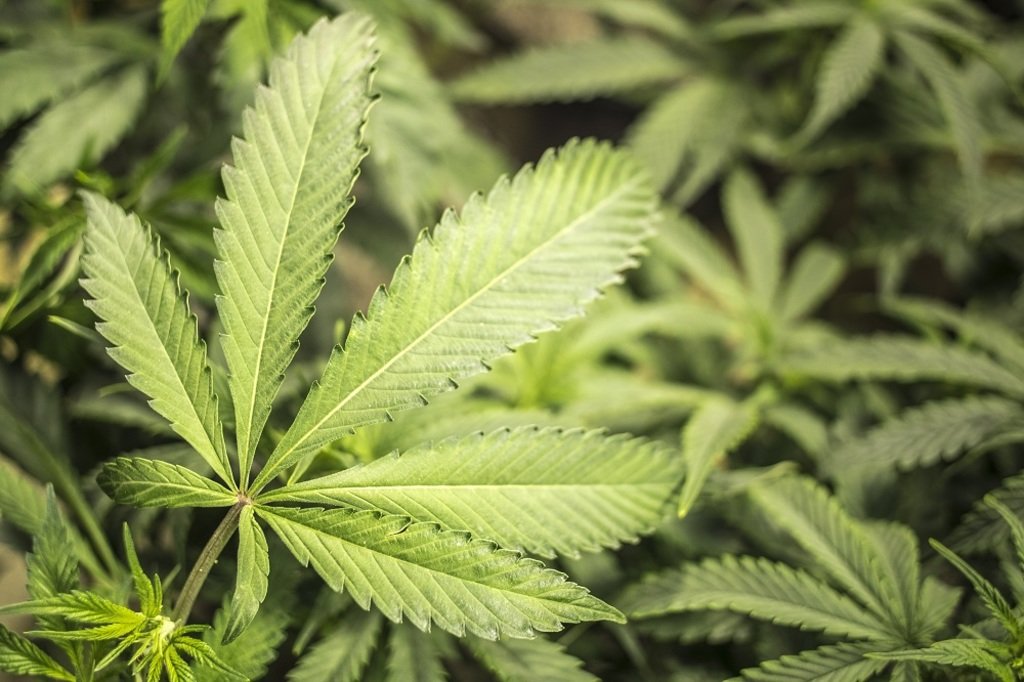 5 Ways Cannabis is Becoming a Part of Everyday Life

As we near the two-year mark since cannabis was made fully legal and recreational in our beautiful state of Colorado, we truly have something to celebrate. Not only have the negative consequences of legalization been next to none, so many good things have come out of the movement: Business is booming, the black market is down, crime and the cartels are taking a serious hit, and patients are being healed.

Additionally, new businesses that don’t even necessarily touch cannabis directly are springing up and creating a whole new niche in the job market. As such, cannabis is becoming a part of our everyday life more and more with each passing day. From reality TV shows about the plant to new communities and communication, green is the new norm and old stigmas are completely dissolving.

Here are 5 ways cannabis is now a part of our everyday lives:

1. There are reality TV shows about cannabis. 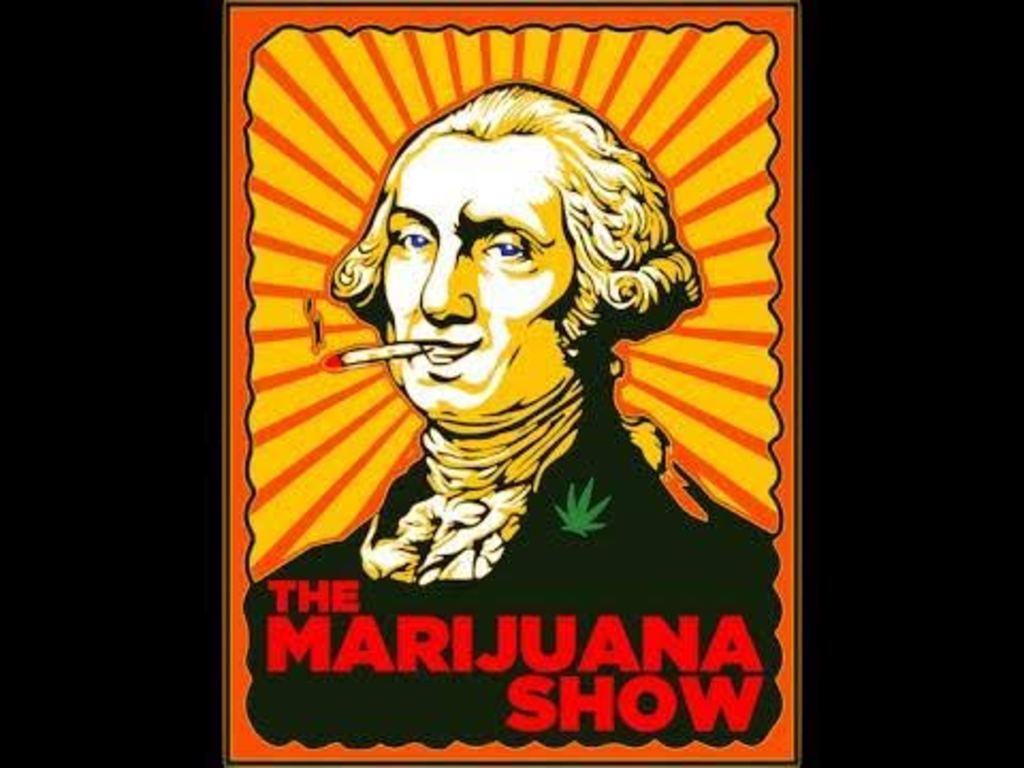 It was only a matter of time before cannabis as a legal entity made its way to the small screen. No longer do marijuana enthusiasts just crave stoner comedies with bad stereotypes – now all kinds of people want to see shows about pot, and Wendy Robbins and Karen Paull, the married couple who created and produced The Marijuana Show, got wise to that fact early on. Their show is like Shark Tank for ganjapreneurs: A bunch of people with good business ideas compete on the show to get a piece of the millions that are up for grabs. The winners get to make all their dreams come true and can get their business off the ground using their winnings.

“We are not portraying the stoner stereotype. We are looking at people who want to grow their businesses and take them very seriously,” stated Paull in an exclusive 303 interview.

“I see there is a lot of interest in cannabis programming, even though there are not a lot of shows so far,” added Robbins. “We really want to bring good network quality to this space, which is cool. CNN had something, NBC has something, so I do see this becoming more mainstream.”

2. Cannabis entrepreneurs are a thing now. 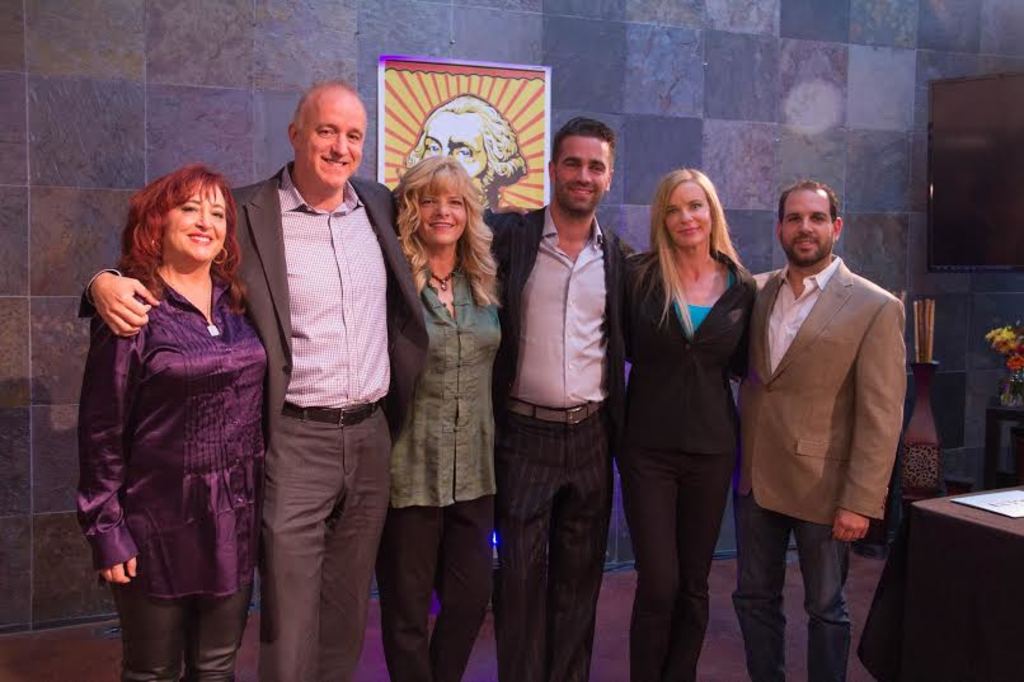 The creators of The Marijuana Show

The term “ganjapreneurs” is practically a household word now, and everyone from the cannabis enthusiast who came over from the black market to the CEO looking to expand his interests is getting in on the game. With so many new markets opening up and so many ways to make money, it is no wonder that this is really taking off.

“People are starting to realize this is the best opportunity since the smart phone,” explained Robbins. “In terms of investing, I think that is an important opportunity because some people won’t have comfort around the touching the plant, but they still want to get involved financially. If you invest in our show, it’s kind of like a marijuana mutual fund. You get a piece of all those businesses, diversify the risk, mitigating it.”

3. There are numerous cannabis-centered apps for your phone. 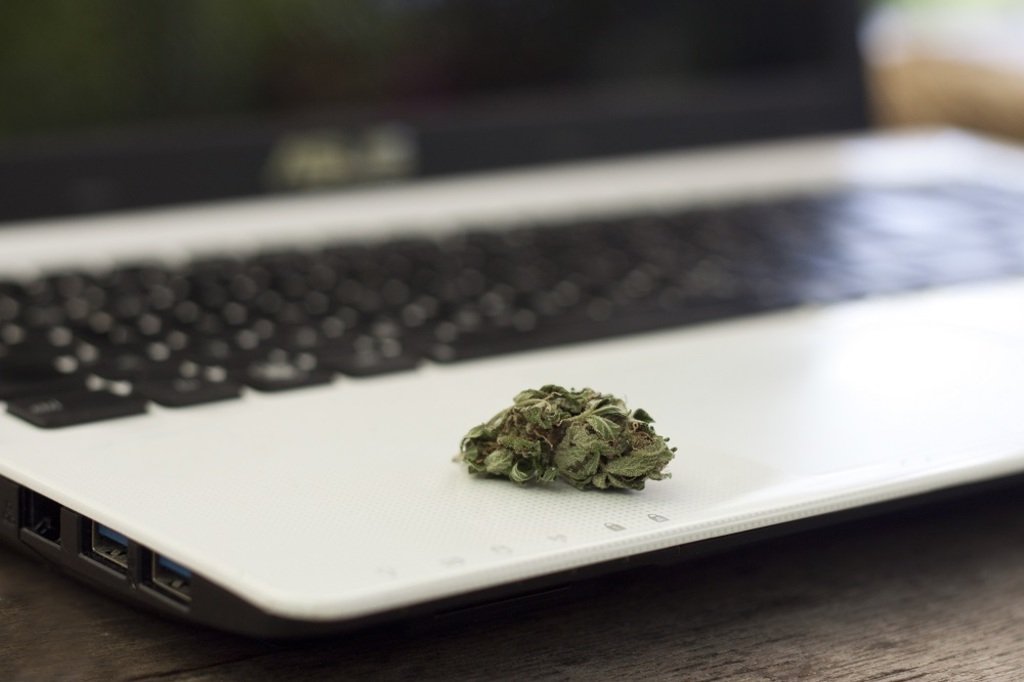 With Social High, users are able to connect, directly message each other, join communities and share strain information. There are sub-groups for everything from job seekers and activists to people who simply want to find fellow smokers that also follow a certain sport or type of music. The app also partners with the already-famous Leafly, so patients and enthusiasts can share direct links to strain information when they talk about their favorite herb, or what works the best for their medical condition.

4. There are many cannabis communities, not just the one ‘stoner’ stereotype. 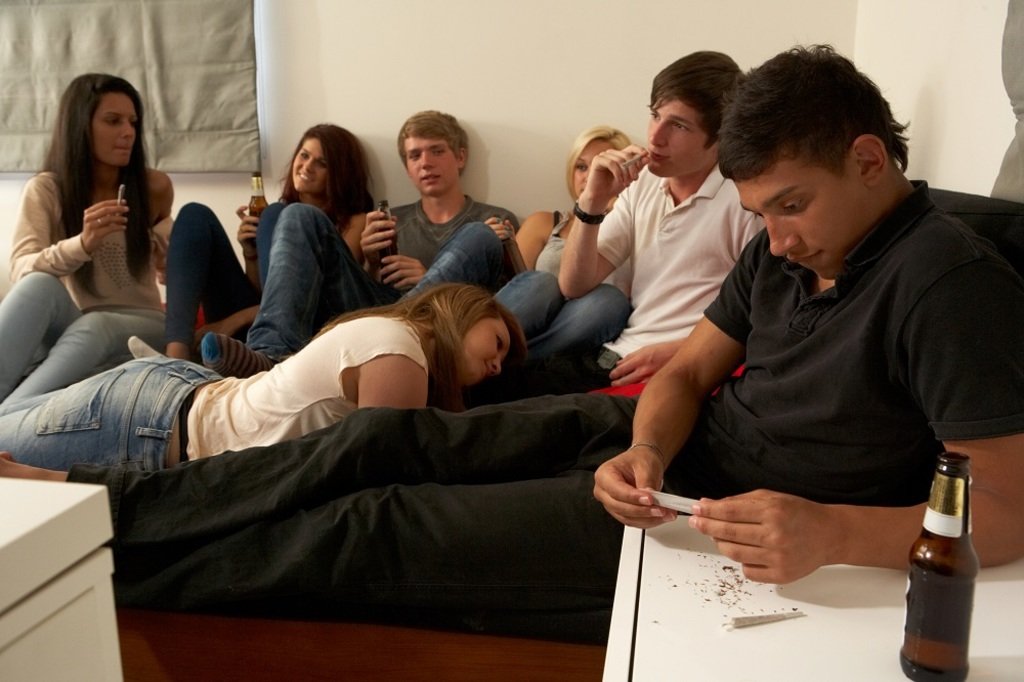 Just a few years ago, cannabis users were getting laughed at and written off as the goofy stoners, the forgetful hippie in flip flops who couldn’t hold a steady job. Now, there are so many different kinds of smokers and cannabis enthusiasts that it is hard to keep track, truly proving that this plant can be for anyone. From those who work in the business or use cannabis for medicine to the young professionals who prefer it to alcohol for their weekend recreation, there truly is a spot in the cannabis world for everyone.

“It ties back to the social aspect – everyday community,” Scott Bettano, one of the creators of the app, explained to 303. “People don’t want to sit at home and smoke, they want to share with friends. There is a stigma that stoners have these far-out conversations, but usually they are sitting there talking about everyday life. And there is a place for everyone on the site. If your interests are legalization we offer content about how to get involved, and there’s a section you can click on for careers. It also goes all the way down to general interests like music and sports.”

5. Patients aren’t afraid to communicate about their needs. 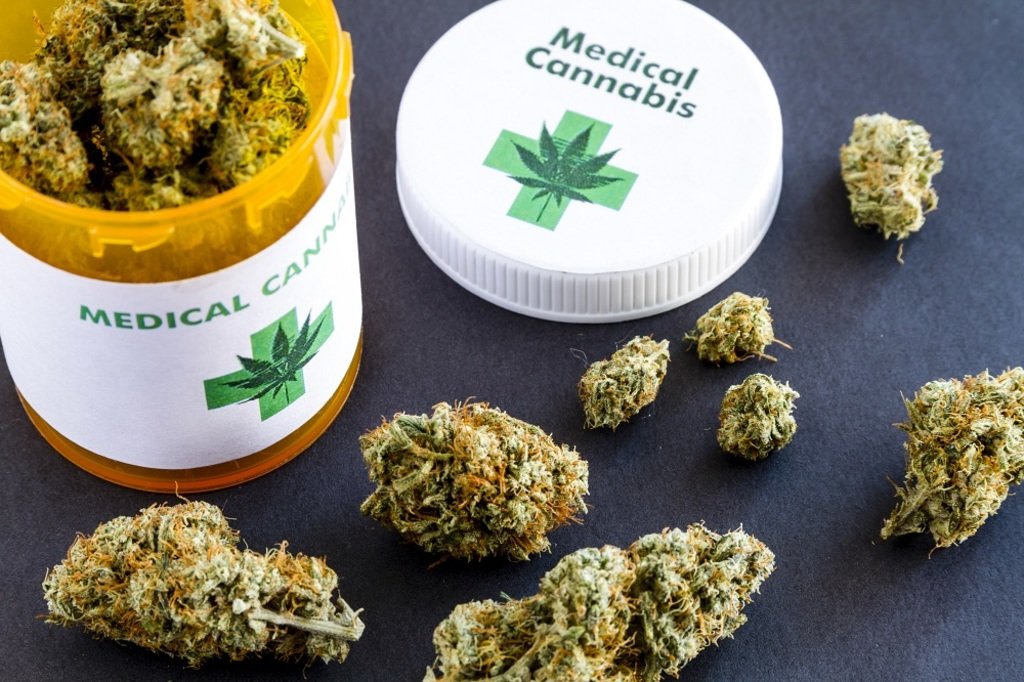 Best of all, since cannabis has become more normalized, patients who use it for pain can finally find places where they can speak openly about their conditions and compare what works and what doesn’t.

“Even though we are heading full scale toward legalization, there are a lot of people out there who use Facebook, Twitter and social medial, but they aren’t comfortable talking about cannabis or asking about medical cannabis because the are afraid of the stigma from co-workers or friends,” Bettano explained. “I have friends who use it medicinally but are afraid to speak about it, so I wanted to give them a judge-free zone where they can share about it and speak openly.”