The Get Down: Best Coast, Def Leppard, Rowdy Town and More

Summer has come and gone, but the concerts this fall are thriving and very much alive. This week’s Get Down features some of music’s greats as well as welcoming newer artists onto the block. Def Leppard, Twenty One Pilots and Rowdy Town are just some of the events this upcoming week. Check out the concerts and enjoy some of the last warmer days of fall with good music and flowing tunes. 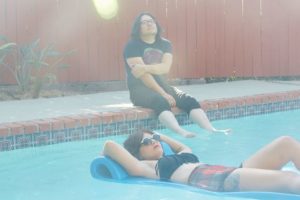 Bethany Cosentino’s band, Best Coast, reached critic notoriety with their 2010 album, Crazy for You, and their newest album release, California Nights, revamps their beach vibes and nostalgic 50s and 60s tunes. Heavy on electric riffs and pounding drum beats, this group will have you wishing for summery beach days and go-go boots to dance in. Let us also not forget about Consentino’s strong voice that can attract both grit and beauty. 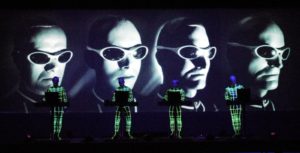 Maybe one of the first forerunners into electronic music, formed in 1970, Kraftwerk is still kicking it today’s current electronic scene. Their computerized experiments and technical innovations make them to be a sure crowd favorite—their show at Ellie Caulkins will feature 3-D graphics and perfectly designed audio-visual projections. Don’t miss out on this interactive show and get your tickets today to become a part of electronica’s history. 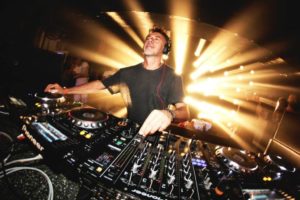 Before Benassi goes on to perform with David Guetta and Tiesto the following day in Georgia, make sure to catch him at Beta for a solo performance.  He’s made a name for himself in the DJ world with his hit “Satisfaction,” and if you’re looking to dance, drink, and have a positive night, his set and newer material will bring exactly that! 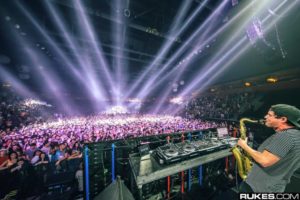 Don’t worry, kids, Rowdy Town is back again for its fourth appearance, and it may as well be the biggest one yet. On the 25th, Thomas Jack, Jauz, Defunk, and of course, Big Gigantic will all be performing. Make sure to buy some water because even the cold fall nights are coming upon us, you will surely be sweating through your clothes with the hype and dancing. The 26th will feature R.L. Grime, Snails and Two Fresh and Big G will again close out the show. Look high and low, from Craiglist to Facebook, to find some tickets as the second night is already sold out. 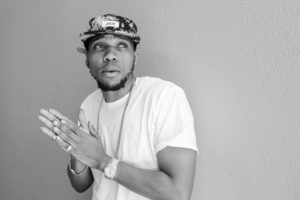 Hailing from New Orleans, Curren$y is known for his personable stage presence and energetic concerts. His latest tracks were published in August, so come prepared to hear new material plus all his old crowd favorites. Reason the Citizen, M.M.E., Future Heroes, Planes! and J-Krupt will all be opening for the main man, so make sure to get there at 9:00 PM when the show starts because these hip-hop artists will have you sliding onto the dance floor and into their smooth lyrics.

Maybe you grew up listening to your Dad’s old vinyl, or maybe you just love rock’n’roll’s greats, either way, not only is Def Leppard playing at the Pepsi Center, but Styx and Tesla are touring with him. Relive the good years and get your tickets because this show is sure to sell out. Tease out your hair, put on some leather cuffs, and get ready to jam 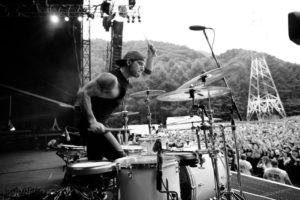 Twenty One Pilots kicked into gear this past year and truly made a name for themselves in the art world. They will be playing at Red Rocks with Echosmith and Finish Ticket, and the performance will be high-energy and musical, as all groups focus on being instrumentalists first and performers second. And just because it is sold out, doesn’t mean you can’t find a way to see this rock alternative and hip-hop infused duo.