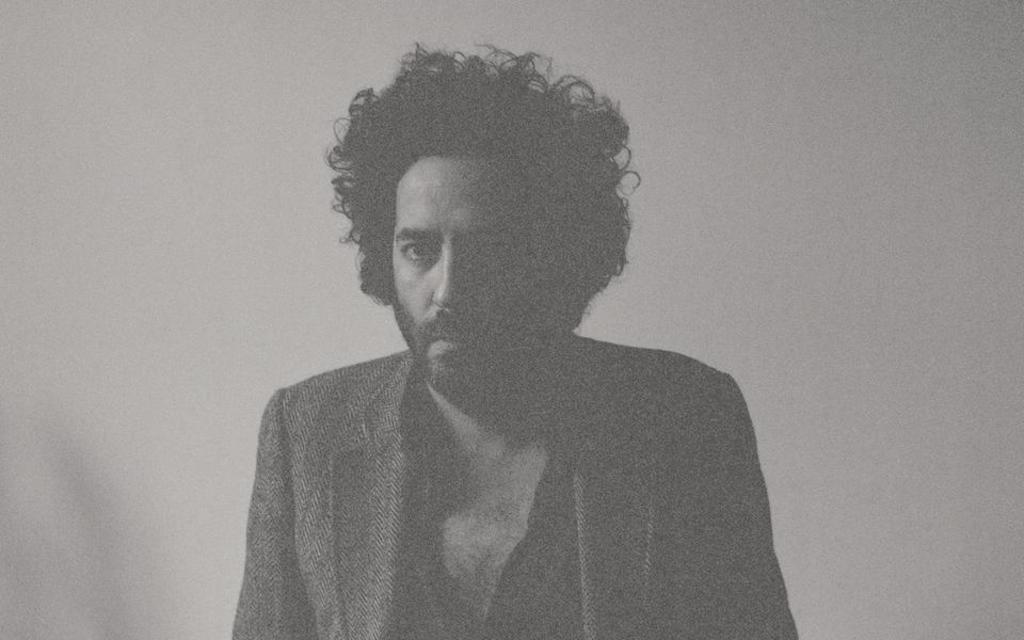 What makes a piece of music unique, or original? Conversely, what makes an album derivative, generic? Is it possible that these two polar opposites can coexist within a piece of music? These are questions I’m left pondering after listening to the new Destroyer album. On paper, Destroyer is everything about modern music that I hate. Power chords, a singer with a completely mediocre voice, brass instruments echoing smooth jazz in the background. It should be awful, but it’s not. It’s great.

Poison Season is the latest album from the Dan Bejar-led Canadian rock band, and also the follow up to their triumphant 2011 release Kaputt, which I held largely the same feelings towards. I had heard plenty of music like it before, but this was different. The individual components are less than stellar when analyzed in isolation, but something about the arrangements works. Like many great bands, it works in part because there is a lot to listen to; one can focus on the strumming, or Bejar’s poeticism, or the horns detailing the background of the music, and it’s all quite interesting and remains interesting on subsequent listens. Rather than conform to clichés, Destroyer is continually adapting them into works that are fresh and decidedly contemporary.

Bejar insists that Poison Season is not a concept album, but it’s easy to see how one might make the mistake of thinking it is. There is an acute emphasis on cities (New York, London, Bangkok), the songs flow into one another seamlessly, and the work is bookended by two different version of “Times Square, Poison Season”. Coupled with their 2011 song “Downtown” and upscale-studio-apartment aesthetic, and it is clear that this is a thematic album, if not a conceptual one.

In a sense, Poison Season can be seen as a sort of spiritual successor to Kaputt, a deeper exploration of the ideas one would think they had already mastered. Destroyer’s characteristic congas are layered throughout the album as is their brass instrumentation, providing the gunpowder for the explosive Springsteen-esque “Dream Lover” and “Midnight Meet the Rain”. They aren’t quite a jazz-rock band, but there are vaguely jazzy solos sprinkled on several songs. String arrangements are a new feature pulled off wonderfully on ballads “Times Square, Poison Season I” and “Girl in a Sling”. This is Destroyer’s forte: taking a little bit of this – jazz, Latin music, and a little bit of that – Bruce Springsteen, “indie rock”, and not quite mashing, but subtly arranging it all into a singular, modern work of art.